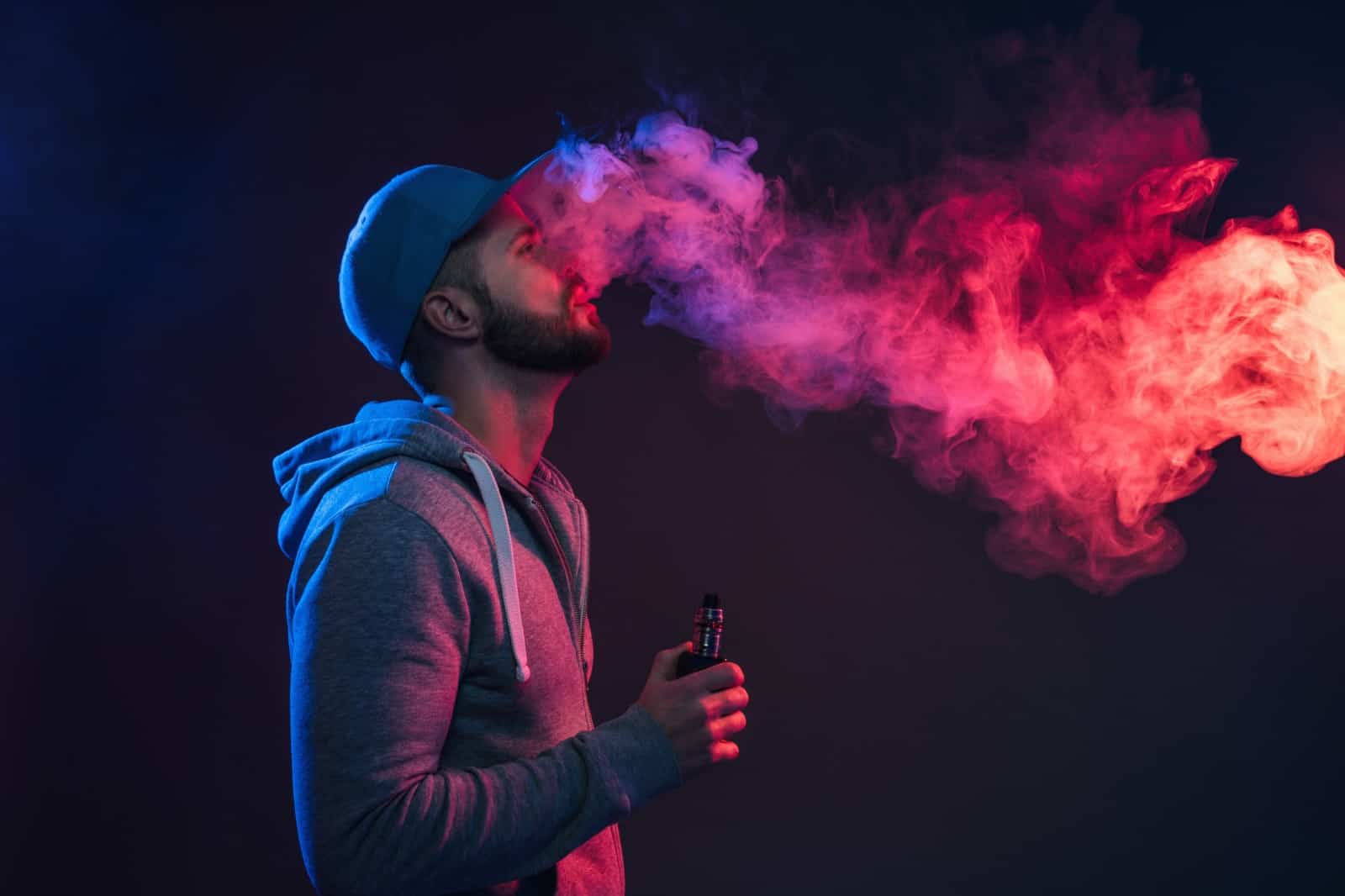 Smokers die an average of ten years earlier than nonsmokers, and that’s not all. In the United States, 41 thousand people die every year from complications related to secondhand smoke. Anyone who struggles to quit smoking, however, already knows these facts. They have likely heard them or read them over and over again.

People who smoke often enjoy the action, and many use smoking as a coping mechanism for other underlying mental health problems. Quitting smoking is an enormous hurdle because it isn’t just about getting your nicotine fix. It is also an activity with a physical habit.

Those who are 21 or over and trying to quit often find that tobacco alternatives are a helpful tool and tobaccoless dip can be a suitable replacement for the ritual as well as the nicotine in cigarettes. When you use tobaccoless dip, you are not inhaling smoke into your lungs; but you still get many of the same effects of smoking, including nicotine, without the tobacco leaf or stem.

Let’s take a look at some ways smoking affects your mental health, and why the addiction to cigarettes is such a circular problem:

One of the primary feel-good effects of smoking is the dopamine production a cigarette triggers in your brain. Dopamine release is one of our brain’s primary responses to pleasure, and a deficiency can lead to problems that include depression, working memory issues, and even symptoms of dementia.

When you smoke a cigarette, you get a quick rush of dopamine, and that’s where you get the moment of euphoria—or at the very least, a sense of relaxation.

The problem is, over time, the receptors that trigger a dopamine release in your brain become dependent on the signal from smoking to deliver the goods. Your brain releases less and less dopamine on its own, and you need more cigarettes to get the same effects. It becomes harder and harder to quit smoking because of the lack of independent dopamine production.

Fortunately, you can do things that encourage dopamine release to help get you through the quitting period, and a healthy brain will eventually bounce back to producing the baseline level you were at before you started smoking (usually within about three months).  Here are some things that are easy to do and will increase the amount of dopamine in your system:

When you want a cigarette, and you can’t smoke one right away, your body starts to experience withdrawal. Many people begin to crave another cigarette before they even put the one they are smoking out. These cravings are early withdrawal symptoms, and they are very similar to anxiety. Symptoms often include:

People who smoke begin to attribute these symptoms of withdrawal to their personal experience of anxiety, which is why it feels like they need more cigarettes to calm their nerves. In actuality, the smoking is what triggered the anxiety in the first place.

You can reduce the anxiety you are experiencing as a result of withdrawal by doing many of the same things that increase dopamine levels in your brain. Exercising, taking deep breaths, talking with friends, and changing your habits around smoking (like drinking coffee) are all good ways to help yourself feel better while you quit.

Forty-three percent of the cigarettes smoked in the United States are smoked by people with mental illnesses. Because smoking reduces the effects of most psychoactive drugs, people who smoke must take higher doses for their antidepressants, antianxiety and antipsychotic medications to work properly. If you are on any of these types of medications, it is important to talk to your doctor about the effects of smoking. Once you quit, you may be able to reduce your dosage.

The thing many love most about smoking is the feeling that everything is better once you’ve had a cigarette. Bad day at work? Take a smoke break. Tough conversation ahead? Smoke a cigarette. Get bad news? Light up. Bored? Smoke ’em if you got ’em.

It’s difficult to be motivated to develop important coping skills when all you have to do is take a few drags off a cigarette. Everything else seems like so much work! It’s important to remember, though, that a robust set of coping skills will lead to better relationships and more resilience in the face of hardship. Plus, using cigarettes as a way of self-medicating doesn’t work when you are in a situation where you can’t smoke.

Quitting smoking is one of the most difficult hurdles to overcome. On average, smokers attempt to quit 6-11 times before they are successful; but some people try an even greater number of times. The key is to not give up. There is never any shame or blame in slipping up, and it is essential to have support in your efforts.

There are many methods to quit, and it may take time to find the one that is right for you. Some find that quitting cold turkey is the way to go. Others prefer to use a reduction method or a prescription, gum, or a patch. Still, others find a substitute that gives them the nicotine without the lung-damaging tobacco inhalation. However, you choose to start your journey, putting the pack down gets you one step closer to better health.