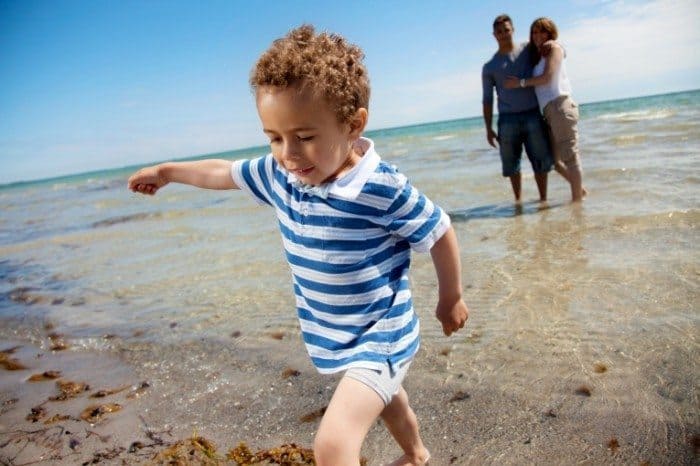 4 Reasons Why I Let My Kid Cuss

Around the time my son turned 13, he asked me a question. “Mom, how old do I have to be before I can cuss?”

Now, I am a pretty even-tempered mom, but it took me a moment to gather my wits after that question.

My job as a parent is to raise my child to be a responsible and caring, citizen. It is my duty to show my children how to live the virtues of kindness and compassion.

How does the issue of language fit in?

There are so many battles to fight when guiding teenagers toward adulthood. I’m more concerned with my son using manners and etiquette as a means of practicing self-control and respect for others, rather than mindless rules to obey.

4 Reasons Why I Let My Kid Cuss

Understanding the Concepts of Respect and Appropriate Behavior

I tried to explain that it wasn’t a matter of age and that cussing would not become appropriate based on maturity.

I told him appropriate language was a matter of respect. Society considers cussing to be disrespectful language, and people who use bad language usually take advantage of it when they are angry or feeling disrespectful.

My son countered that he was not angry or feeling disrespectful at all, but he wanted to use cuss words in a certain situation. Namely, out of excitement when he plays games online. Apparently all his friends did so, and he was feeling left out.

I decided to forego the speech about being your own person instead of feeling the need to fit in, and I didn’t ask him if his friends jumped off a cliff would he jump off a cliff too.

Deciding What Words are “Good” or “Bad” is Subjective

Society determines whether a word is “good” or “bad.” I admit I always thought it was silly that it’s okay to say the word poop, but not okay to call it sh*t. It means the same thing!

In American English if something is bloody, it’s actually been bleeding. In British English, if you describe something as bloody, you’re cussing.

Some parents and teachers tell children it’s wrong to say the word stupid. It isn’t the word that is wrong at all. It’s the intent behind it that matters.

If I’m a hypocrite, I lose credibility.

Sorry folks, if I stub my toe and yell, “Shoot!” it does not give me any satisfaction. A good cuss word, though, makes me feel so much better in that situation!

How can I tell my children something is wrong if they see or hear me doing it? Parents must lead by positive example. If I really believed cussing is wrong under any circumstances, then I would have to modify my own behavior first. There are not two sets of standards, only one.

I understood my son’s wish to use a more “colorful” vocabulary in keeping with the situation. If he would keep the cussing to those specific circumstances, and not let it become a habit in his normal speech, I really didn’t have a problem with it.

I explained I didn’t care if he cussed while playing games with his friends. I told him my fear was that it would become his pattern of speech in his everyday communication, and I reiterated that it all boiled down to the issue of respect.

I discussed with my son how most people would probably not agree with me. They would consider cussing disrespectful under any circumstances, and that knowing they felt like that, it would, therefore, BE disrespectful to cuss in front of them. He seemed to get it. 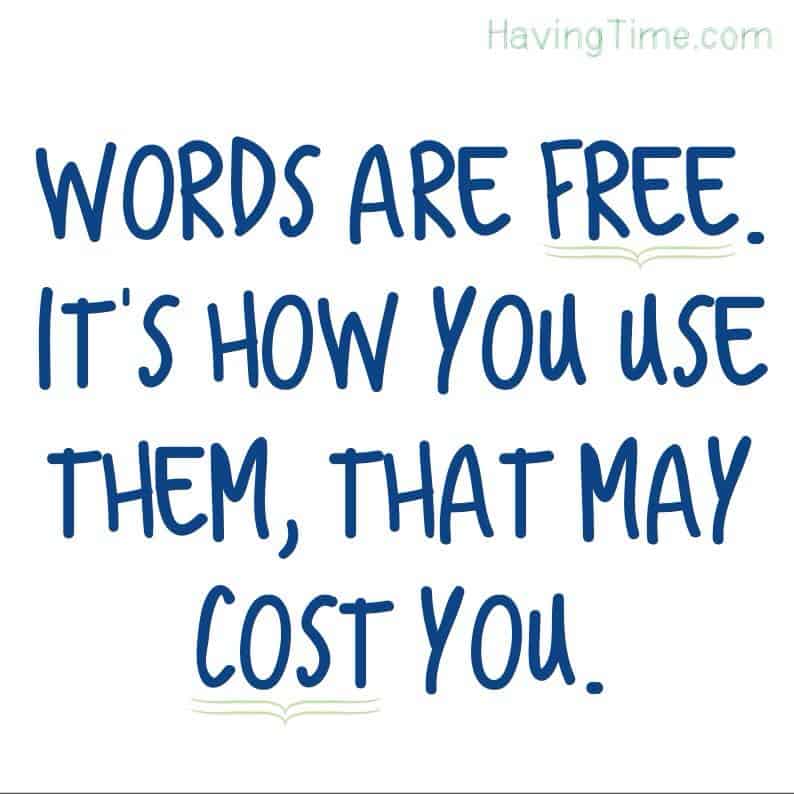 So, do you want to know how it worked out for us?

Nearly two months went by, and I never heard one single cuss word out of him. I thought maybe having permission took away the allure of it.

Then one night my son ran up to me saying, “Mom, come here! You gotta see this!” He pulled me to the TV to show me the program he was watching and began to explain what was going on. “Okay, see this guy? He’s the good guy, and he just beat the sh*t out of that other guy!”

I was so startled that I couldn’t react at first. I just stared at my son, trying to decide if he really said what I thought he said. He got a scared wide-eyed look and said to me, “Mom, remember we discussed this. Remember our conversation?”  Which made me burst out laughing. I couldn’t stop for nearly a whole minute.

If you’ve already judged me a terrible mother for giving him permission to cuss in the first place, you won’t find that funny, but I was in stitches!

That was three years ago. My son is 16 now, and I can hear him in his room when he yells obscenities while gaming and calls his friends bad names as they play online. All in good fun, apparently.

In all other circumstances, he is a well-behaved and respectful kid. As far as I know, he has never used that language in anger or around other people, especially not in front of his grandparents, who would be very upset by it.

If my son understands, accepts and cooperates with the premise of respect as a good reason to be mindful of his language, isn’t that the important lesson?

What do you think? Would you allow your teenager to cuss?