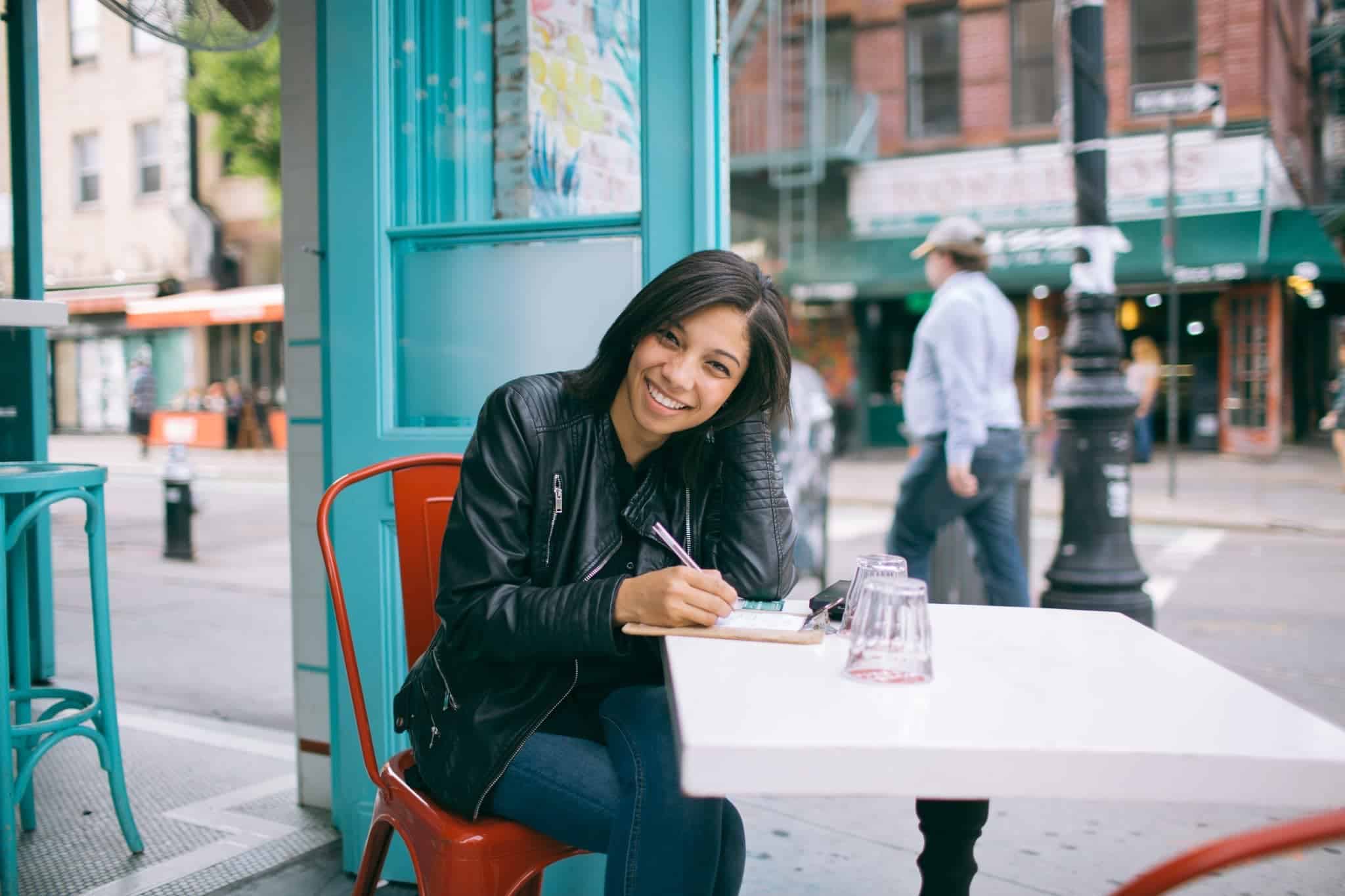 Being in a new unfamiliar country all by yourself can be overwhelming at times, and it tests your ability to adapt to diverse situations while being able to think quickly and problem solve fast. When it comes to studying abroad it’s about finding yourself surrounded by the endless opportunities of experiencing new cultures, meeting new people and making friends for life, gaining new perspectives, challenging yourself and discovering what you’ve been made of when facing whatever challenge life throughs at you.

Stepping onto that plane and leaving my comfortable home in Southern California for the great “land down under” was one of the bravest moves I’ve ever made in my life. It was also one of the hardest.

I (regrettably) admit that I remember crying at the airport, and wanted my parents right by my side until the very last moment before boarding began. Little did I know, I would also cry when the time came to leave Australia.

Sometimes, the hardest decisions to make end up being the most life-changing

To this day, I still consider the year I studied abroad to be marked by the most personal development and growth that I’ve ever experienced.

I came back from my time abroad a different person. I proved to myself, my friends, and my family that I could live alone in another unfamiliar country. Sure, I didn’t have to learn a new language to do so, (although the Aussies do have their fair share of slang), but I did have to get used to a plethora of new customs and traditions.

I’ll never forget one such custom: in Australia, your “college” is actually your dorm. And each dorm hazes their newcomers in different, mostly harmless, ways. (Such as being kidnapped at 3 AM, taken by bus to the middle of nowhere, and being made to stand in the rain while chanting the college mantra).

But by the time this “orientation week” was over, having survived it was something like a rite of passage. A new bond and level of camaraderie had formed between the foreign exchange students and the native Aussies.

We were now able to join in on the fun of friendly competitions between our college and the other dorms, which competed against each other in different sports like netball throughout the academic year.

Not only did I make new friends during my time abroad, but I also learned more than ever about myself as an individual. In those quick six months, I matured more than I had in the past few years combined!

Having to navigate the local system of public transportation, adjust to new styles of curriculum and grading, and make room for fun on a tight budget were just a few of the many learning experiences I encountered. It was these experiences that spurred the transformation from “young and naive college student” to “mature and cultured young adult.”

When I returned home, classes seemed easier. Making new friends was much less awkward, and I felt like I could take on the world. (I was also bitten by the travel bug and would later complete solo trips to Nepal and Mexico).

The truth is, studying abroad made me a bolder person. I came home more confident – personally, academically, and socially.

I learned that I could do more than I thought I could because I stretched and forced myself out of my comfort zone.

These are just a few of the advantages of studying abroad. For a much longer list of benefits, check out this infographic with more reasons to study abroad. If you’re considering embarking on this adventure of a lifetime, there’s no better time than the present!

So please, don’t be afraid to take that step. Get on the plane and go see the world!

Prepare for your worldview and perspective to be broadened as you experience the things you’ve only ever dreamed of!