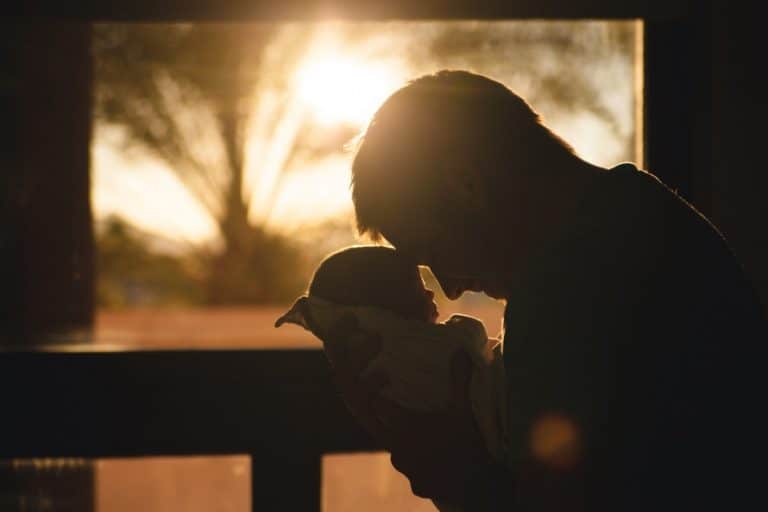 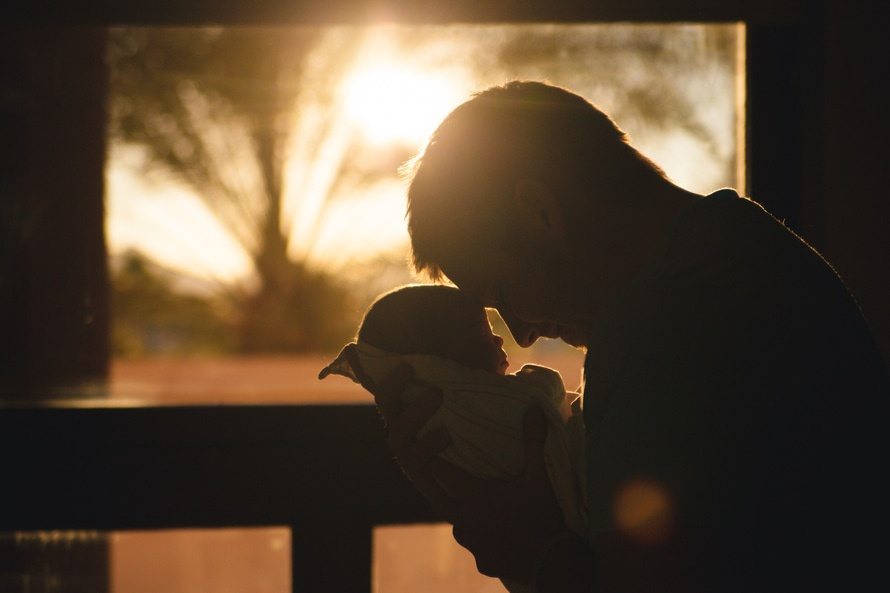 “You can’t connect the dots looking forward; you can only connect them looking backwards. So you have to trust that the dots will somehow connect in your future. You have to trust in something– your gut, destiny, life, karma, whatever. This approach has never let me down, and it has made all the difference in my life.” – Steve Jobs

There used to be a lot of chaos in my life. I lived busily as a single mother in a profession that kept me traveling. I was always on the move. I worked as a diamond dealer, a profession that seems way more glamorous than it actually was. I would spend months traveling barren lands, often finding myself at diamond deposits throughout Africa. It was tiring work, but it took care of my family, and that was the priority.

In my travels, I often found myself on rickety planes, planes that probably should’ve traveled their last legs decades before I would encounter them. Still, I’d been assured time and time again that they were perfectly safe. I believed that they were, until one day I woke to catch a flight with knots in my stomach. Something within me urged me not to get on the plane. The anxiety was palpable throughout that morning as I prepared for the long day that awaited me.

Something within me urged me not to get on the plane. The anxiety was palpable throughout that morning as I prepared for the long day that awaited me…

As I boarded the plane, the only thoughts I had were of my parents and my six-year-old daughter. The only thing I could hear was the relentless hammering of my heart. I tried to calm my nerves, talking myself through it. Just 45 minutes stood between me and my safe landing, and the continuation of business as usual. I reminded myself of this as the hum of the propellers began and the plane ascended over the immense African jungle. The scenery and the noises, coupled with the vibration of the aircraft and the heat of the day soon lulled me to sleep.

That peacefulness only lasted me a few short moments. I awoke suddenly, realizing that all the noises that had helped me fall asleep had seized and yet, we were still in the air. I looked to the pilot, whose eyes were filled with terror. “BRACE FOR IMPACT!” he screamed, and just like that, we began to fall.

I was eerily calm as we fell, realizing my instincts had been correct. The plane was crashing. This is how my life would end. I didn’t want it to, but I was pummeling downward, and there was nothing I could do but reflect on my life to that point.

I was filled with regret. I regretted the chances I didn’t take…

I was filled with regret. I regretted the chances I didn’t take, the people I loved and hadn’t told nearly enough how I felt. I regretted all the time wasted on petty things that I could’ve walked away from. I regretted not making better choices. I regretted living selfishly. More than anything, I regretted every moment I spent away from my six-year-old daughter. I couldn’t cope with the idea of never seeing her bright eyes and shiny smile again. The thought of not being by her side during the best and worst times of her life was unbearable.

All of the thoughts swirling around my head came to a halt as I was jolted back to consciousness by the impact. There was a terrible screeching sound, worse than any noise I’d ever heard in my life, and then, nothing but darkness.

It wasn’t until I felt a blinding light beaming on my eyelids and started to hear the sounds that I knew I was alive. It turned out that the dense jungle had absorbed the impact of the crash and saved our lives. I had a second chance.

The journey back through the jungle was treacherous but welcome. I couldn’t wait to break through and begin a new life, one that involved me embracing every moment, taking every opportunity, and setting my own rules for happiness. This time, I wouldn’t make the same mistakes and if it came down to another situation where I found my life in the balance, I would know I did the right thing and I could be at peace.

Making changes wasn’t easy, of course, but I was armed with a clarity I’d never had before. There was nothing left to do but get it done. And so I did.

My brush with death taught me more than I had learned in all of my days and years up to that moment. 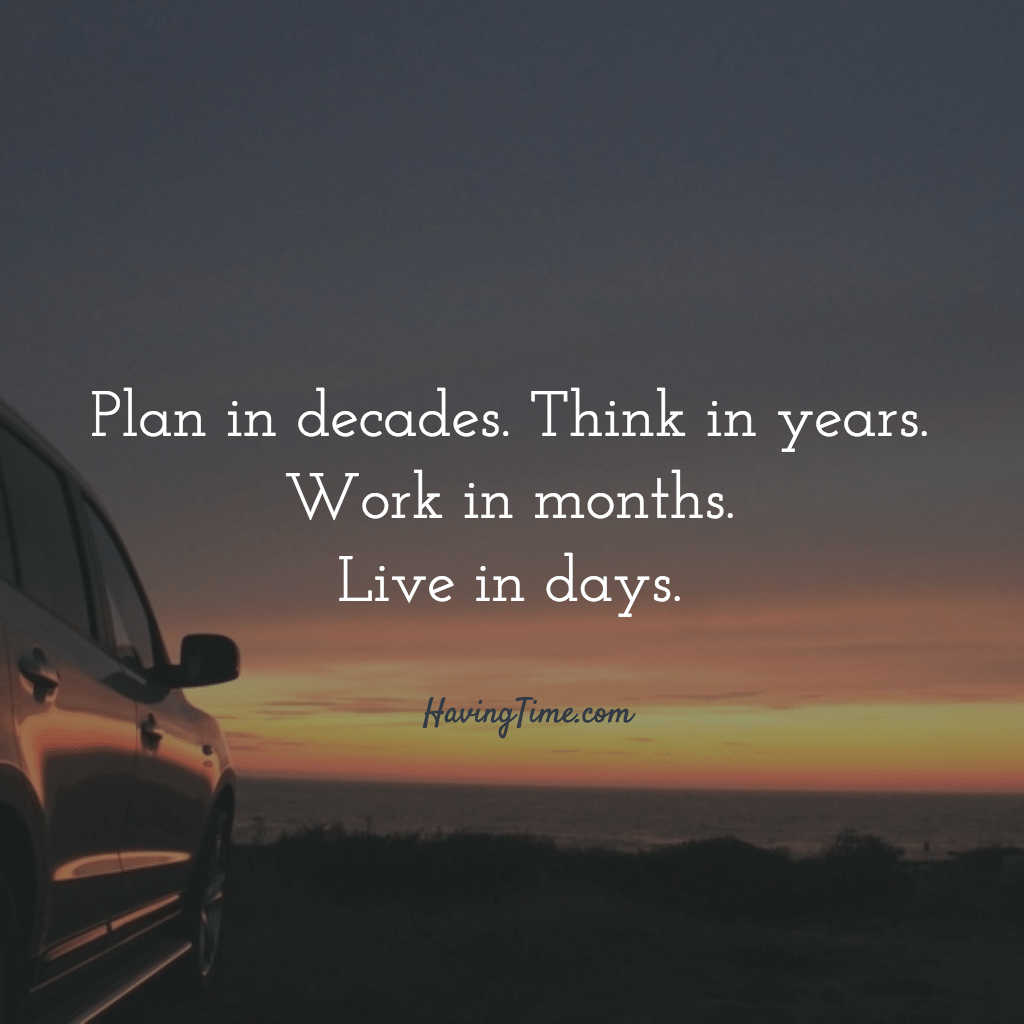 #1 I Learned the Necessity of Flexibility

I had always been an organized person, planning and plotting each second of the day. I’d grow frustrated at anything that threw a wrench in my plans. Now, I know there’s simply no time for this. We can do all the planning we want, but the universe might have other plans for us. We have to be ready to make changes when necessary, and that the need to do so isn’t the end of the world. I haven’t been able to shake my planning habit, but I no longer panic when those plans don’t pan out.

#2 I Learned The True Meaning of Urgency

We’re all guilty of putting things off to the last minute. I realized that I lived with a sense of false urgency, the idea that things need to get done in the face of a deadline for fear of failure. True urgency isn’t just learning not to procrastinate, but finding the motivation to do the important things in life for greater reasons than them needing to be done.

I take every opportunity I can to express my feelings, good or bad. I’ve learned that being honest and direct with people is the best policy, even if it’s about something negative. Change can only come about when we communicate our feelings. If you have a conflict with someone, an honest resolution is better than bottling feelings and exploding. If you love someone, tell them often, in no uncertain terms.

#4 I Learned the Value of Each Person in My Life

I recognized the fact that I had a wide network of friends and family was a blessing, not a burden. I promised myself I would give each person in my life the attention they deserved. No more excuses, and no more waiting for them to reach out to me. I regularly host dinners where those dearest to me can enjoy a warm conversation and a hearty meal.

#5 I Learned What Was Truly Important, and What Wasn’t

Life wasn’t about the number my bank account reflected. It wasn’t about winning arguments, or doing better than anyone else. I made the decision to leave negativity behind. I try not to worry, not to argue. Instead, I focus my energy on creating meaningful experiences with the ones I love.

Haruki Murakami tells us, “People die all the time. Life is a lot more fragile than we think. So you should treat others in a way that leaves no regrets. Fairly, and if possible, sincerely. It’s too easy not to make the effort, and then weep and wring your hands…”

At the end of the day, you have to ask yourself if you’re living the life you want to live, in the most meaningful way you can live it. If you found yourself in a situation where you were just minutes from the end, what would you regret? What would you have wished you had done differently? We live unpredictable lives where any minute could be our last. It’s best to make your changes while you still have time to enjoy them.