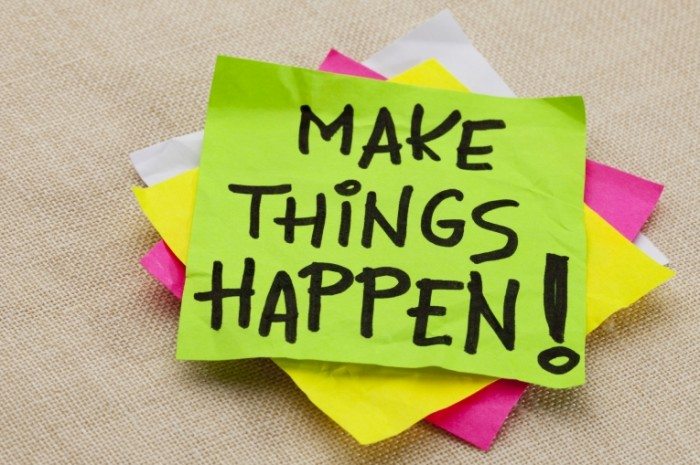 Creativity is putting your imagination to work, and it’s produced the most extraordinary results in human culture – Ken Robinson

Creativity often seen as the ability to create something new that is valuable. Being creative is a non-negotiable part of being successful. Why? Because the world seeks out the new over and over again! In   the recent years ‘work smart’ culture emerged. And it thumped the ‘word hard’ culture, shining a spotlight on developing this trait. And from desired trait it turned into essential quality.

How do we make sure our creative juices are not all dried up by the deluge of distractions and the pressure of being productive in today’s world?

It turns out that it’s possible to activate a flush of creativity by following these simple steps:

Most breakthrough ideas have come in the shower. The book, “Imagine: How Creativity Works“, explains how relaxation stimulates creative thinking. Relaxation helps to focus our attention inward and helps us to make new meaning out of seemingly remote associations that we soak up on various topics.

It’s not surprising that many successful writers, artists or even inventors have had flashes of insights while in the shower or during a long walk!

Just being happy stimulates creativity. A study explained in the book,’The Progress Principle: Using Small Wins to Ignite Joy, Engagement, and Creativity at Work‘, reveals that our emotions play a huge role in our creativity. A more positive mood results in higher creativity.

Do things that guard you against entertaining negative thoughts. Pay attention to nurturing habits /actions that will pull you out of the negative state of mind.

Sometimes, this could mean that we should put ourselves in vulnerable situations.  We need to hear out the naysayers to spur a different stream of thought. 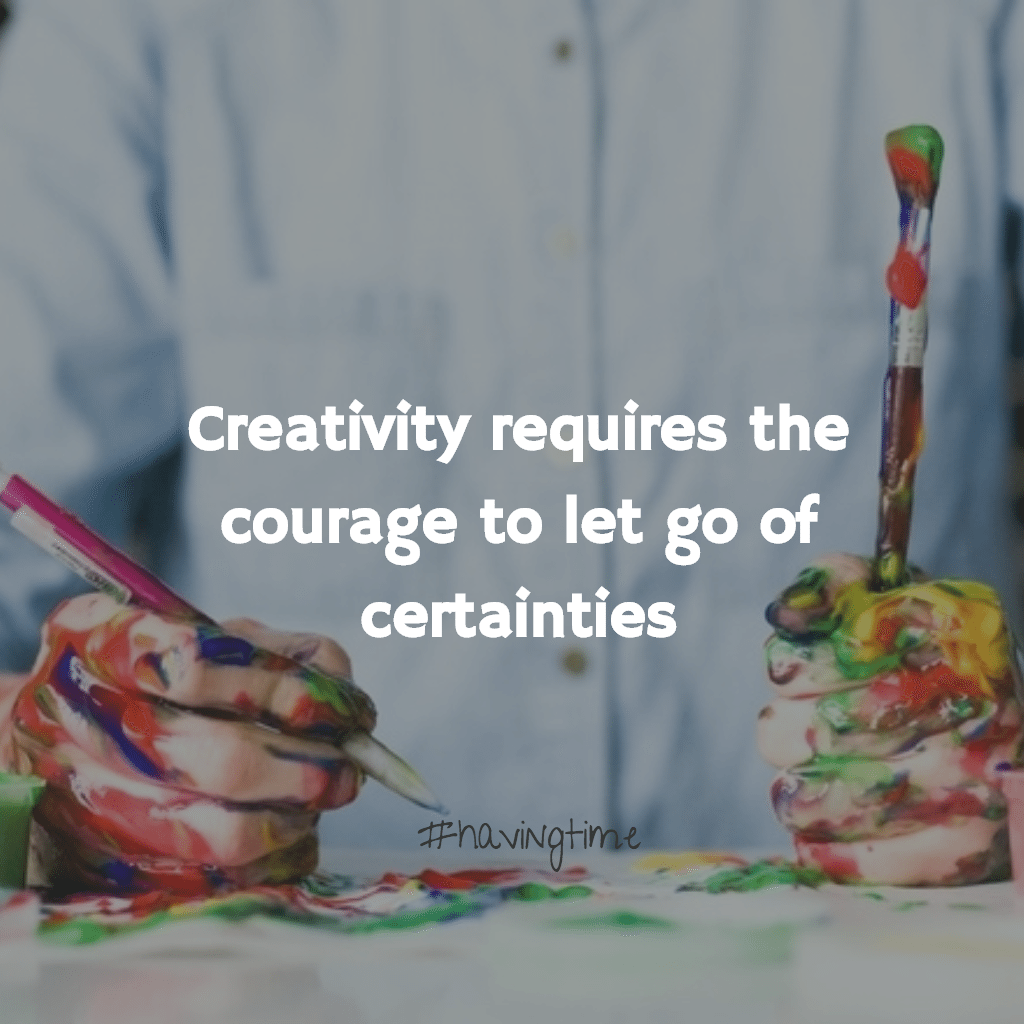 Studies reveal that new ideas take shape when your brain is drowsy and disoriented. The best time to think of a new idea is in the mornings, before the push and shove of the day begin. According to Beeman and John Kounios in the book, Imagine: How Creativity Works, the right hemisphere of the brain is unusually active at this time.

Make a habit of setting the alarm clock a few minutes earlier than essential just to let the ideas flow.

Moments of creative genius are hidden gems and might happen occasionally. But they only occur when consistent work is put in. Creativity is a result of countless repetitions and refinements. We need to show up again and again. The first attempt is rarely the best. Getting off the pressure of deadlines is also shown to aid creativity.  Be patient with yourself and give it time.

Great artists have always sought out Nature. A study conducted by Robert Ulrich at Texas A&M University noted a 15 % rise in creativity amongst male employees and increased flexibility among the female counterparts when the office has flowers and potted plants around them. Surrounding oneself with greenery also has a profound effect on health – both mental and physical. Leading an environmentally rooted life has endless benefits! 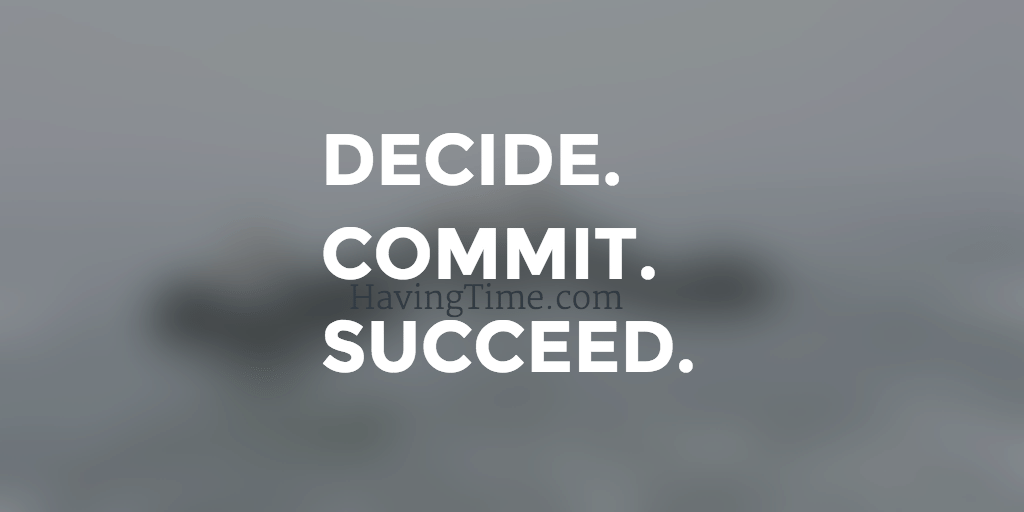 What about you, HavingTimers? How do you nurture your creativity?