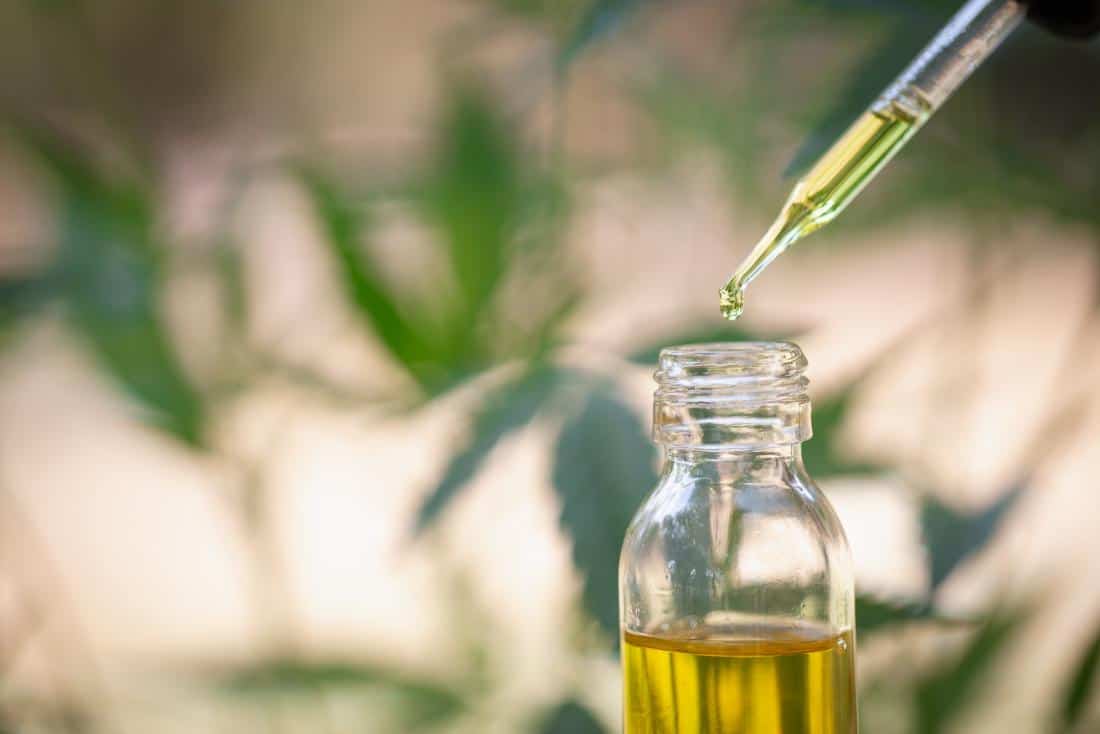 8 Reasons Why CBD Oil is Good for the Body

One of the most recent trends that have garnered a lot of attention in the world of medicine is Cannabidiol (CBD), which has been the hottest topic for its different medicinal uses. Here’s how it can be good for your body.

CBD is derived from cannabis, just like marijuana, but unlike the latter, it doesn’t have any psychoactive effects. It’s been shown to help with several conditions without actually providing the high. This is why it’s been quite popular and pharmaceutical companies have been racing to create products out of it.

1. Helps with pain and recovery

One of the biggest angles to why CBD oil is so popular right now is the fact that it’s been shown to help relieve pain.

Cannabidiol has anti-inflammatory properties, and it can help relieve pain by affecting the endocannabinoid system in your body –– which is responsible for how we perceive pain and regulates it.

CBD interacts with the endocannabinoids produced to help you feel less pain, and this is why many people suffering from chronic pains have been using it to feel better.

Marijuana itself has been used in the past to treat pains, but the great thing about CBD is it does that, but without the psychoactive effects that come with marijuana. This property is also why CBD is very popular with athletes since it helps with muscle recovery and reduces soreness after working out.

Another area where CBD has been gaining popularity on the healthcare front is within the skincare industry, where cosmetics companies have been mixing it with all sorts of oils in order to produce skincare products, and they’ve been quite a hit.

CBD possesses anti-inflammatory qualities as mentioned earlier, which makes it a potent remedy for skin conditions like acne where it reduces breakouts and swelling. It also has a soothing effect on the skin, which helps with other conditions like eczema, in which it helps fight rash and itchiness.

Companies mix it with different ingredients to produce acne creams as well as other skin products that use the properties of CBD to help with different skin problems.

CBD has also been shown to possess anti-aging effects because it has antioxidative qualities as well that help it counteract the action of free radicals. As a result, it can combat signs of aging on your skin, like wrinkles and poor skin tone, and helps you look younger and healthier.

CBD oil has been shown to help in regulating sleep cycles and it’s known to be a powerful sleep-aid. It helps you relax and improves the quality of your sleep, fighting several sleep-related illnesses like daytime sleepiness and chronic insomnia. Its effects in regulating sleep cycles are important to the body since you need sleep in order to function, and it affects your cognitive abilities and even your looks.

CBD oil’s effects on neurological problems are one of the most studied areas of research concerning CBD in general. It’s been shown to help with several conditions like epilepsy and multiple sclerosis. According to www.genius-labs.com, there are many different strains of cannabis right now, which is why research is heavy on its uses for treating neurological disorders. It’s been shown to help with muscle spasms with MS patients and also reduced seizures in those suffering from epilepsy.

CBD was tested with children suffering from epileptic episodes, and it had great results as well. Research in this area is still young, but all the signs are showing that it can be quite a powerful tool in combating neurological disorders in the future.

CBD is considered a massive resource in treating heart problems that affect millions around the world.

It’s believed that Cannabidiol can help stop arterial blockage, reduce high blood pressure, and affects oxidative stress. That’s why there are a lot of people suffering from heart conditions that go for CBD as an alternative treatment, as it might just help with what problems they have without the accompanying side effects that come with plenty of other heart drugs.

6. Helps with anxiety and depression

The problem with many drugs that treat these conditions is the fact that many have negative side effects that affect mood, appetite, sexual functions, and much more. This is where CBD comes in.

Several studies have shown how effective it is in relieving anxiety. It’s probably the antidepressant of the future, and more people are using it to help improve their serotonin levels and their general moods.

CBD has been shown to help relieve the pain caused by cancer symptoms, and it also reduces the side-effects of chemotherapy, such as nausea, vomiting, pain, and others. Several studies have shown cancer patients expressing an improved pain level when using CBD, and other studies even claim that CBD can stop the spread of cancerous cells –– but those are yet to be proven in human subjects.

Cannabidiol helps your body burn fat, and it’s been shown to aid in fighting obesity. CBD converts white fat to the much less harmful brown fat, which helps your body lose weight and burn faster, resulting in weight loss.

There’s no denying the fact that CBD oil has many positive effects on the human body, and it can help with several problems that people are challenged with. It’s still pretty early to rule CBD out as the answer to all our problems, but research so far looks very promising and the results all point to it being a potential remedy for many diseases. In any case, if you’re suffering from chronic pain or other problems, it can’t hurt to try out CBD oil to see if it’ll help you feel better.