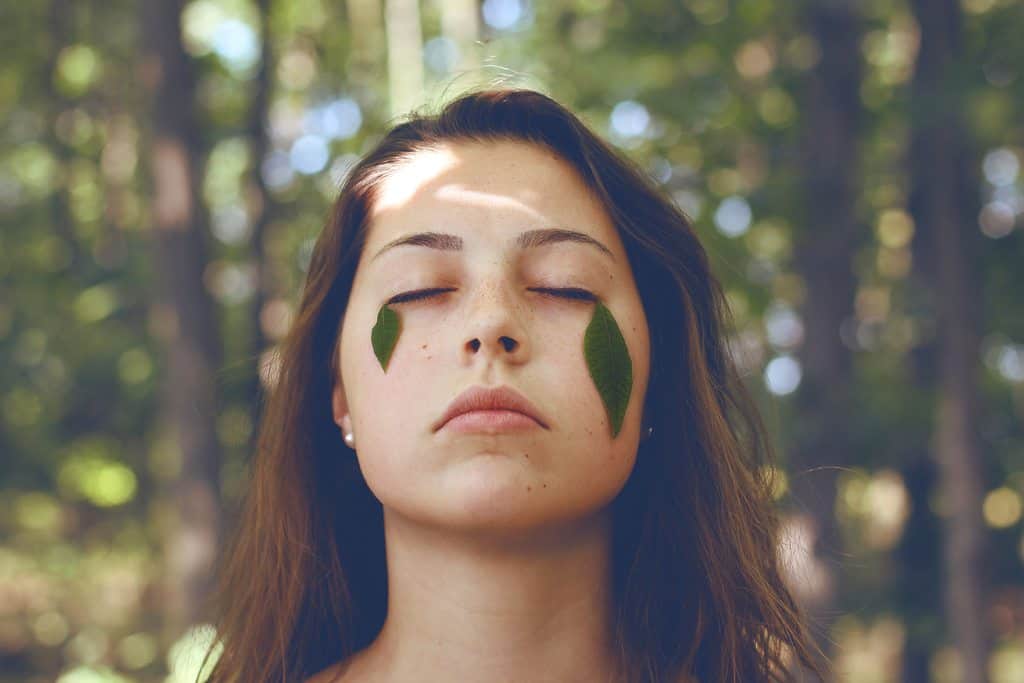 Dealing With Rejection: It’s Never About THEM

I take rejection as someone blowing a bugle in my ear to wake me up and get going, rather than retreat. – Sylvester Stallone

Why Can Rejection Be More About You Than About Them?

I recently received an email from a friend who was telling me about a particular man in her life who she’d once had a brief encounter with. This man, however, was married, completely unavailable both physically and emotionally and my friend was still struggling with the fact that he was making no effort to be a part of her life.

This really riled me. It was clear as day that my friend was clinging onto this guy who was so obviously not interested and never would be. But she still refused to let go holding onto an idea of what could have been. She seemed to be living for him and for any sign or attempt of recognition that their encounter meant something to him.

Why did it annoy me so much?

Because I saw my friend in me, it’s as simple as that. Unfortunately, I have been exactly the same in my past. I put myself through the same pain, all for the sake of keeping someone in my life who clearly didn’t want to be there. At my worst, I’ve clung on, waiting and hoping for months in the hope that they would one day return my love or tell me they were sorry, even to the point where it meant me changing who I was or pretending to be someone I wasn’t.

You see it’s not until they have been through enough pain that they can’t stand it anymore, that they finally realise what they are doing to themselves.

Looking back, I remember…

Looking back, I remember a time when I met a guy who I thought was going to be the best thing that had happened to me! He made me laugh so much that I thought I’d never stop laughing. He had this energy about him that made me feel at ease and I loved being around him. Until it became obvious that that was all we had in between us. We had fun but there was nothing else there, no substance, nothing in common, a different outlook on life, which meant, in the end, no real future. 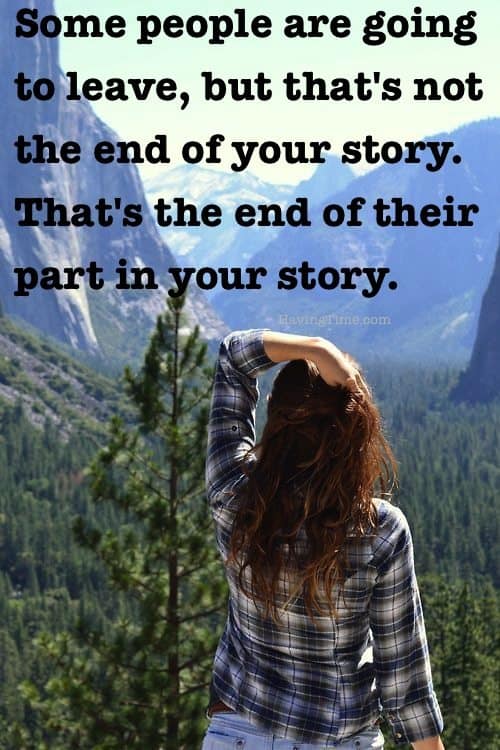 So I ended it.  At first, I was adamant I’d made the right decision. It was clear as day that it would never work and he agreed, which made it easier, or so I thought.

You see, to anyone else looking in, it was as plain as the nose on my face that he wasn’t right for me. He’d never fought for me or tried to tell me otherwise. But I wasn’t seeing it like that. I had a distorted version of events and the more he didn’t fight for me the more I clung and clung onto him I did.

It took me a whole year of obsessing, dreaming and thinking about being with him that eventually, I got him properly back into my life.  In the end, I made it impossible for him to not let me back in because I became someone he needed, rather than wanted. This person who made no effort to be in my life and I made every effort to be in his.

How manipulative is that?

I am ashamed of what I did as this wasn’t loving him, this wasn’t even loving myself.  It’s not until now I can see what I did. I can look back and see that none of it was his fault. It was all me, me and my feelings of unworthiness and lack of self-esteem.

I could blame my lack of a father in my life, but I won’t, because at the end of the day it was my choice. I chose this pain; I chose to cling onto him.  If there is any blame it falls at my feet and my feet alone. I do not berate myself, I am merely taking responsibility for my actions and to grow I need to understand why I have acted in such a way.

So what happened to that guy, that relationship?

Well, it lasted a year and a half, amazingly! I think it lasted that long because I had to prove to myself that it was worth the fight, the pain, and the rejection.  However, we weren’t right for each other and it took more pain, more suffering and rejection to get to that point – which in the end just seems pointless and a total waste of time.

I guess it would seem that way to an outsider and to the old me.  However, this time, I eventually realized what I was doing and that I had caused all of this.  I was the one who set us up to fail, even when he told me he wasn’t right for me, I insisted we still carry on.  It’s like being rejected felt good to me, that’s what a relationship was about, that’s what I had learned. So I set myself up for failure time and time again, so I knew I’d never be disappointed!

Absolutely, but if I’d not experienced this one last time, perhaps I’d never have come to the conclusion that rejection can sometimes be about me and that blaming others for not wanting to be in your life is just not true.  Without this knowledge, I’d not come to realize that rejection is just another way of saying ‘this isn’t for me’. It just took me a lot longer to get to this point than most I suppose, but I got there eventually.

So who are you clinging onto who you know deep down just isn’t right for you?

By Paula Lawes
Photo by emilyhare