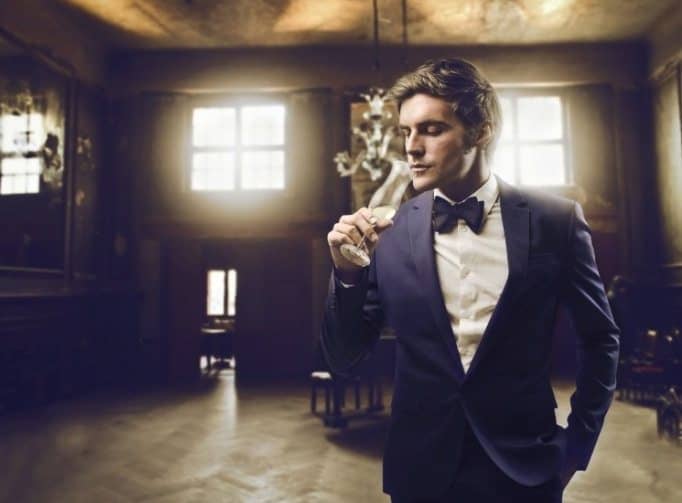 If you want to feel rich, just count the things you have that money can’t buy. – Proverb

When you ask children what they want to be when they grow up, they never seem to be short on ideas. Creative, far-fetched, and full of hope, they fearlessly tell you that they want to become: firefighters, superheroes, astronauts, athletes.

This is because their brains haven’t developed enough to over-think each situation until paralysis sets in and sap their will to imagine.

Younger, still developing brains operate at lower wavelengths, the domain of imagination (as opposed to analytical thinking). They don’t understand error and failure and strategy. They think only in possibles.

Many of us, some more so than others, lose that sense of excitement, that touch of wonder once grow up, once we allow our analytical minds to exile our imaginations and settle instead for routine and convenience. Then impossibilities begin to surface, confining us to this job or that city or those feelings.

Seeking answers, we search externally even though the problem exists internally, within us. We begin following recycled lifestyles, not one bit our own, borrowed from someone we saw, some magazine we read, some rumor we heard. So the question arises, are we living our lives precisely as we had once imagined or are we following some dictated script, just waiting for the day to end?

Are we acting or are we creating? Sometimes, on some of those gray and difficult days, it’s hard to tell.

We Trade Our Dreams for a Script

As iconic rock star, Jim Morrison so eloquently said, “The most important kind of freedom is to be what you are. You trade in your reality for a role. You give up your ability to feel, and in exchange, put on a mask.”

It can be a sensible, well-planned, long-term and progressive march toward a definitive end goal, which starts in our minds weeks, months, and perhaps years earlier as a dream, then thought, then a yearning to accomplish.

A black and white, win-lose stance here would steal the magic of the moment. Instead, try having faith in your dreams to stay with you, to grow inside you, to better entrench themselves in your mind.

Treat your dreams with respect, see them as legitimate future possibilities that might take months or years to nurture, as would anything worthwhile. This slight but crucial shift in perspective can and often does make all the difference.

Put another way; it’s the difference between “Me, that successful? What a dream, but still just a dream” and this: “Well, it’s just in my head right now, but wasn’t everything once a dream?

If I accept this success as a possible future, perhaps my attention, my thoughts, my desires, and, therefore, my life will eventually gravitate towards this reality.” Ask yourself such questions. Ponder such possibilities. Awaken the child in you and be curious enough to wonder. Sooner or later, this way of thinking will change the course of your entire life! 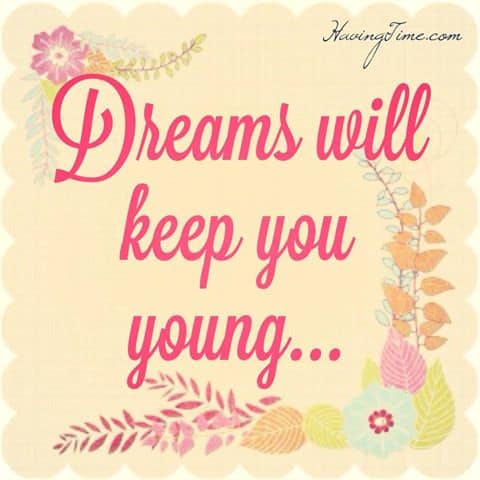 Does Money Bring Happiness? Answered Once and for All 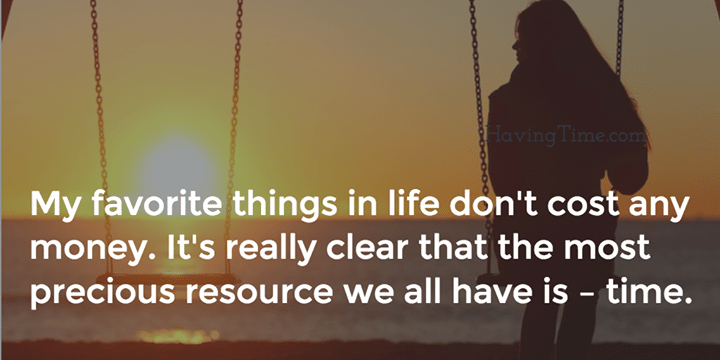 Do our worldly belongings truly make us happy or are we chasing something that cannot be caught? This is another way of asking the age old question “Does money bring happiness?” In answering it, I have been on both extremes, once viewing material gain as the be-all, and once viewing it as a pure attachment and downfall. I was wrong on both accounts.

The things we have, the work we do, and the lifestyles we follow all can and do bring us true happiness, if and only if they are the offspring of our imagination, products of our creation. A brief stroll down most streets will show you such individuals, who seem to have very little but appear happier than ever because they are living the lives they had imagined.

Here’s the important part, and understanding this is crucial to solving the question of material gain and happiness.

When we create or acquire something in this world by following our dreams, it isn’t the actual object of our accomplishments or acquisitions that bring us happiness. It’s the knowledge that we honored and fulfilled our visions, which we upheld our principles and turned imagination into reality. Anyone who has ever dreamt and then lived up to that dream knows this feeling.

Perhaps Some Will Say This…

Maybe some will say that creating from our dreams is no different, that we can become attached to our thoughts or dream-creations just as easily as we can to our material belongings. Yes, we can, because we can become emotionally attached to anything, not just that which ensures our survival or makes sense. That’s what separates us from animals.

In the case of dream-creations, however, it’s quite easy to overcome this attachment. The method is simple. We must view ourselves as dreamers, not just as someone who had a dream. Some of the happiest and most successful people live by this mentality. They don’t succeed at this or that. They just are successful. If one or two or even a year’s worth of failure were to befall them, they would sooner or later return to their default state of being: a happy, lucky person.

I can trace my own self-development business to a distinct dream, to a precise morning. But everything I have done since has been through the mind of a dreamer, not someone who had only that dream. So while I’m grateful for the everything I have materially acquired as a result—the fitness studio equipment, the furniture, the lifestyle—I feel little or no attachment because I actually believe that even if I lose it all, I would still, at bottom, remain the dreamer who could dream it all back.

This is the sort of self-confidence, and self-faith dreams can establish in anyone who dares to honor them.
Think back to a time you truly imagined and formed and gave life to an idea. Remember that feeling of being a creator, of being supremely confident? Or try it now, with the smallest of ideas, and experience the near-divine feeling of making something from scratch.

If you have experienced hardship, if you have searched everywhere externally for the answer, if you have questioned whether you can ever acquire or afford enough to be happy, then give your imagination a chance. Believe a little in yourself rather than everything around you. Dream yourself, day by day and month by month, into a better life. Anyone who is truly happy today has followed the same road.