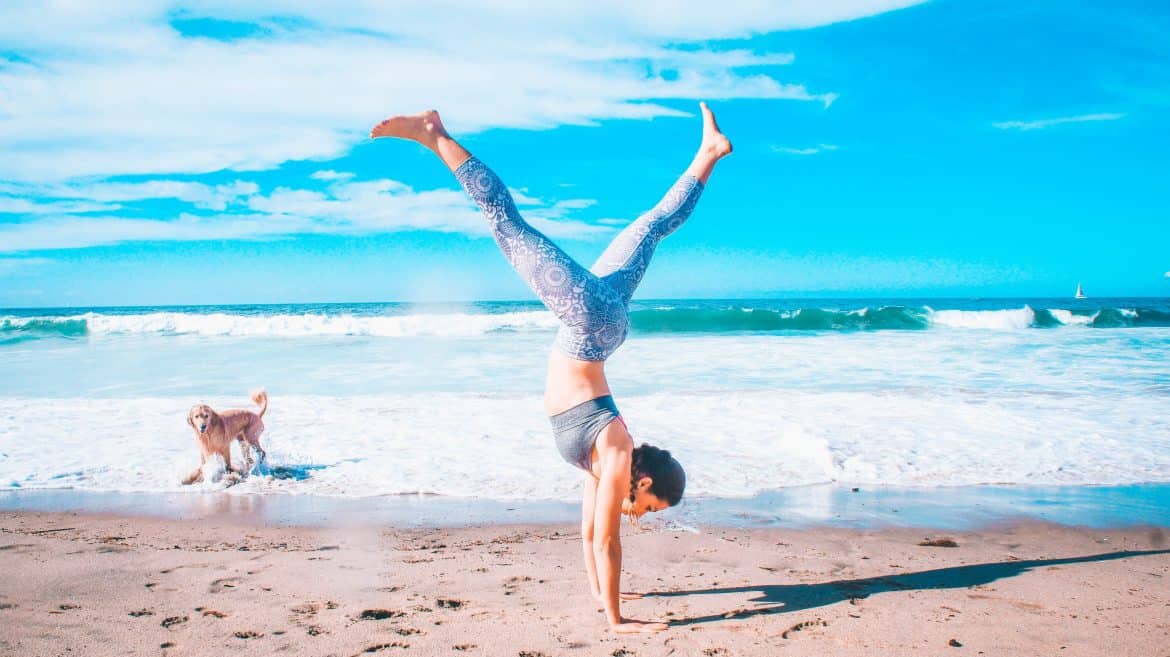 Feeling Stuck in Life? How to Never Get Stuck Again

Feeling stuck is a wonderful telltale sign that it’s time to make a move and introduce some changes in your life. Yes, those changes are meant to shake-up your old patterns, create new energy and propel you forward, changing your outlook on life. Whenever you feel stuck and unhappy, it indicates that something isn’t working for you anymore.

There was this day five years ago when I found myself lying on the floor in my guest room, doing crunches on my yoga mat and listening to a speech on YouTube that the guy I was in a relationship with recommended. The speech was called, “This is Water” by David Foster Wallace. The message of the speech has stayed with me ever since. The guy I was dating, didn’t.

The speech was so incredibly profound; it stopped me mid-crunch. David Foster Wallace used a metaphor comparing people consumed by thoughts to fish in water. A fish doesn’t know what water is, because he is immersed in it just as we can’t see our thoughts for what they are when we are completely engaged with them. Once the fish gets out of the water, he can say, “Oh! That is water!”

We often tend to identify with the thoughts in our head; we think that the thoughts are us and that everything we hear is true. When I try to talk to people about this who have never done any personal development work, their eyes tend to gloss over, and they tilt their heads like a Labrador as if to say, “What the what?”

But the inner-critic is gaining more and more popularity. The most recent issue of Psychology Today has a cover story on the inner-critic. “Herein lies the koan-like paradox of the inner critic: It attacks and undermines you to protect you from the shame of failure,” says author Jena Pincott.

My personal belief is that the inner critic has been given to us from evolution. The mind has always had a job to do, and that has been to keep us safe.

When humans first were created, we needed to constantly be looking out for threats to our lives to protect us. This was a pretty big deal for humanity to continue. We couldn’t just go walking around the cave with no worries that there might not be a tiger waiting around the corner ready to eat us.

Our minds of today’s world haven’t caught up with the reduced need for extreme protection, so we still walk around scared because our brains are always trying to protect us.

This is tragic because instead of keeping us safe from tigers, as our protective mind was intended to do, now that protective instinct has become our inner-critic which mostly keeps us from living out our dreams.

What is it you actually want?

The trouble with not having a goal is that you can spend your life running up and down the field and never score. — Bill Copeland

I had two separate conversations this week with people who were complaining about their jobs.

One person told me he was going to stay in a job he doesn’t like and thinks is useless because he doesn’t want to give up his short commute and doesn’t think he can find anything else as close to home.

The other person, similarly said, “I don’t want to give up my 4-minute commute” and admitted she was going to probably ride it out until she retires. I don’t know her age for sure, but I’m guessing she’s talking about another ten years. There must be other reasons involved, but it’s not unusual for me to hear comments like this.

Someone will start talking to me about how unhappy they are with their life situation. Of course, I’ll ask them what they would rather be doing. I see a little spark of hope in their eyes as they talk about what they want to do. I start to get excited for them.

Then almost as fast as it takes for the newest couple from the Bachelor to break up, the spark goes out of their eyes, and they talk about the reasons why it wouldn’t work. They won’t make as much money; they don’t have the credentials or the time/money it takes to get the credentials… and the excuses go on and on.

And the reason behind this is the damned inner-critic. We keep hearing the voice that tries to keep us safe and protect us, and yet it’s keeping us feeling stuck and unhappy with the life that is.

So many people feel stuck.
They are stuck between their dreams and fear. 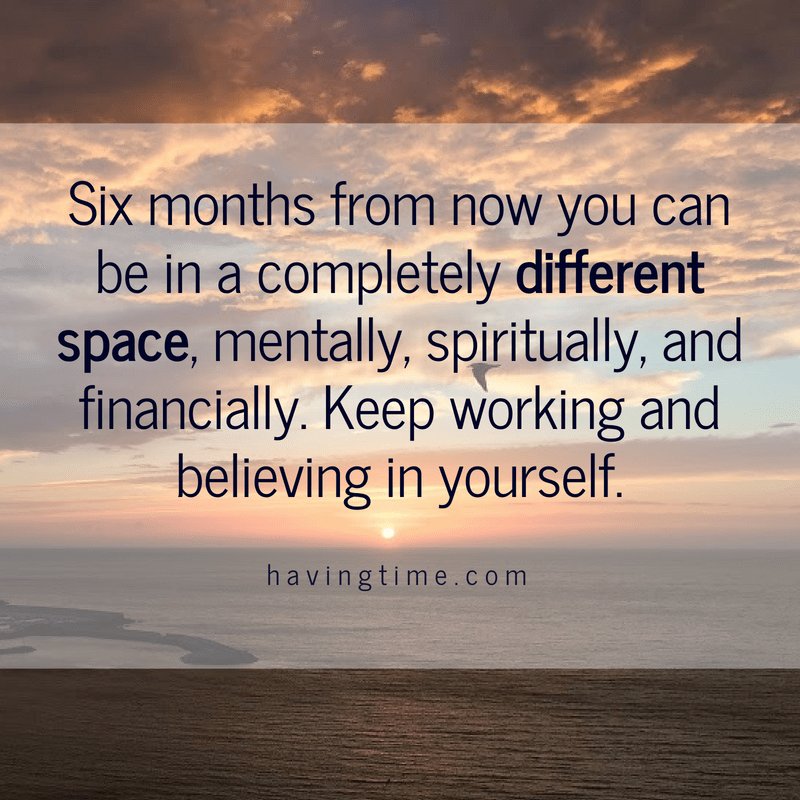 What if the inner-critic voice could look out for us when we needed it to and support us?

Can you take a moment to imagine what it would feel like if the inner-critic that keeps you stuck in an unhappy situation could be pacified a bit and then became your inner-cheerleader? It is possible.

Step 1 Label the Thoughts as Inner-Critic

The first step is to understand that the voice in our heads says the same thing to everyone and the purpose is to keep us safe and protect us.

That voice doesn’t have any comprehension of what we are capable of. It doesn’t take into account our strengths and abilities.

We shouldn’t take the criticism of the inner-critic personally. It’s not true that we aren’t smart enough for to apply for another job. Or that we’ll probably end up being homeless on the street if we tried to switch careers.

Notice the specific situations when we hear the inner-critic the most.

What are the situations where we are the hardest on ourselves? Parenting? Career? Body Image? Relationships?

What messages have we been receiving about how capable we are?

What would we want our best friend to say to us in this situation? We can become our own best friend. Let’s anticipate the critical message and be armed and ready with our new positive message.

Yes, it will take some practice to do this, our pattern so far has been to listen without question to our inner-critic. But with practice and patience, we can create more positive self-talk, which will give us the courage and confidence we need to finally go after our dreams.

READ NEXT: This Phrase Will Help You Overcome all Your Fears