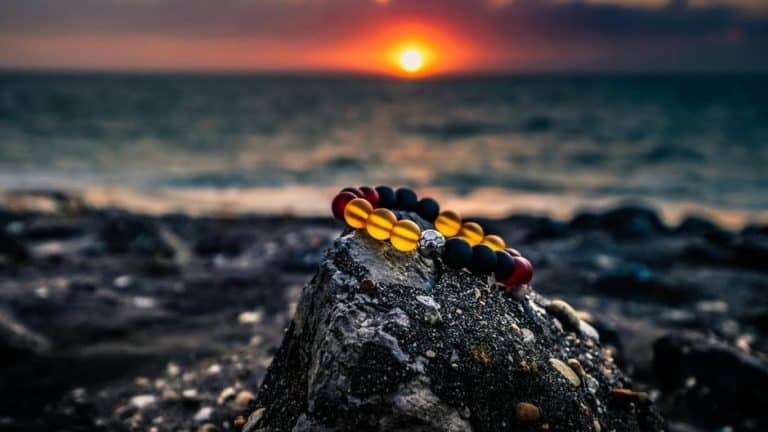 Fighting Through the Pain and Making it to the Other Side 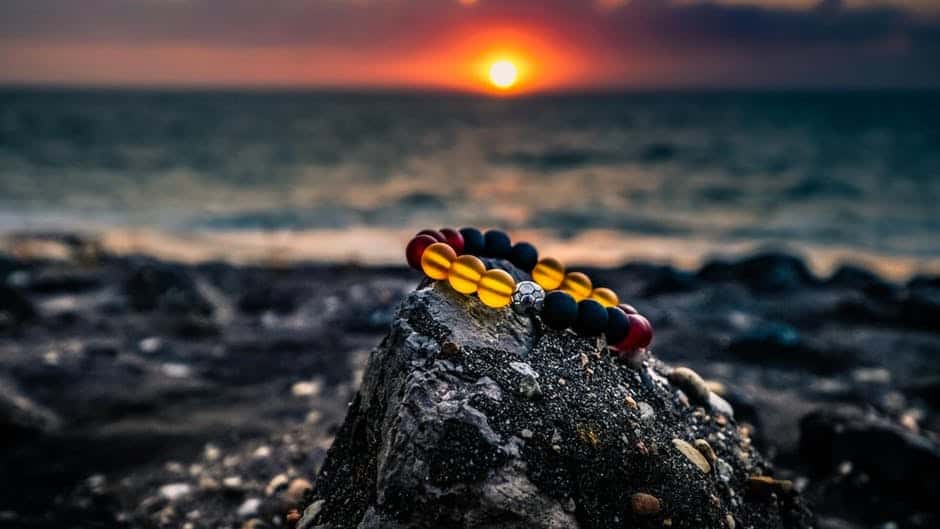 Five years ago today I drunkenly and selfishly sat in shock and denial. I could function, had no motivation to even try to function, and was as close to giving up as I’ve ever been. The next few days were all a blur. All I really remember is the soul crushing,  numbing, gut wrenching pain I felt at the sound of my grandmother wailing as she knelt in prayer over my beloved grandfather’s casket as she said her final goodbye to the love of her life; the man she spent more than half of her life with, raised a family with, and survived losing a child with. I’m ashamed to admit what I do clearly remember, getting black out drunk at the luncheon my family hosted after the funeral.

Again, the next few days are quite blurry for me. I do know they were filled with tears, pain, anger, questions, and a lot of praying. I prayed so hard during those days, asking God why He took our beloved Baby, (the nickname my siblings, our children, and myself called him). A nickname he had given me as a baby that I, in return, gave him. My prayers desperately begged for God to take away my pain. For the first time in my life, I questioned my Faith, a lot. I couldn’t understand how God could take such a wonderful man from his adoring family so suddenly. With no warning, we were robbed of one of the greatest joys of our lives and I simply couldn’t understand why God would do that to us.

When I say my grandfather was a wonderful man, I’m not doing him justice. A decorated Boston Police Officer who served for 38 years, he worked his way up the ranks, retiring a Sergeant Detective out of Internal Affairs. A devout Irish Catholic, Baby was a member of the Boston Police Honor Guard when Pope John Paul II visited Boston in 1979. He was a skilled self-taught carpenter and mechanic. He loved his home and enjoyed working on his classic cars. More than things though, my grandfather loved his family. He was so family oriented. Always happy to have people over, he especially loved Nana’s Sunday boiled dinners. He was the type of man who would take the shirt off of his back for someone. Despite having seen the worst humanity had to offer as a detective, he never lost his generous, loving, and honest to goodness good nature.

Fighting Through the Pain and Making it to the Other Side

In 2011 I filed for divorce. A single mom with no car, (my ex-husband totaled mine and took his when he left), and enrolled in graduate school, my grandparents’ generously and graciously opened their home to my son and myself and insisted we come and live with them. Baby convinced me it was the best option; I wouldn’t have to worry about paying rent while going to school full-time, I could always borrow a car, and there would always be somebody home to watch my son while I attended my classes. So, my three-year-old and I packed up and moved in. It was amazing. My son loved living with Nana and Baby, and they truly did help me more than they’ll ever know by allowing me to focus on my studies versus worrying about rent, utility bills, car payments, and car insurance.

I like to think it brought Baby a lot of joy having my son in the house. My son was a blue-eyed, blond-haired, fair-skinned bundle of love and laughs, and I think having him in the house brought my grandfather a sense of peace, having lost his own blue-eyed, blond-haired, fair-skinned son so tragically. Every morning as my little guy carefully toddled down the stairs, Baby would be waiting for him with a smile so big it reached his crystal clear, twinkling blue eyes. I will remember Baby’s morning smiles and those crystal clear, twinkling blue eyes all of my days.

Don’t get me wrong, it was hard having a three-year-old, a part-time job, and a full load of graduate courses all while going through a messy divorce. There were times when I wanted to throw my hands up and quit. “Hey, I have a Bachelors,” I’d say. “I’ll just get a job and be done with all of this.” At these times Baby would remind me why I was working so hard. It wasn’t simply for the paycheck or the degree. Rather, it was to show my son what can be accomplished through hard work and perseverance. Some nights I’d come in from school dead tired and Baby would be up waiting for me. Before going upstairs to bed he’d always tell me, “Kate, someday he’s going to look at you and tell you how proud he is of you.” Those nights got me through; kept me going. My grandfather was an unconditional source of love and support, and I still feel that loss today.

As life goes and irony would have you, I ended up moving out of Nana and Baby’s house in November of 2011. There was a third-party involved and it just wasn’t working anymore, though Nana and Baby remained wonderful throughout the entirety of our stay. The last time I spoke to Baby I was crying hysterically because of something the aforementioned third party said to me. Baby, kind and gentle as ever, reminded me that it only mattered what he said to me, and he told me he was proud of me and that he loved me. That was Thanksgiving 2011.

On December 6, 2011, I woke up to my youngest sister trying to hand me her phone and repeating to me, “Katie, Baby died.” In my sleepy fog I tried to pretend I was dreaming but soon our middle sister was awake and panicking. Refusing to listen to my youngest sister, who had just been the unlucky one to answer her phone that early December morning, I picked up my phone and called my father, hysterically screaming into the phone that my sister was lying to me about Baby dying. When he confirmed it was true, that Baby had, in fact, died early that morning of a heart attack, I went numb. I remember crying, wailing, weeping, and pleading for it not to be true. As I write this I still can’t quite identify how I felt. I believe the pain was so overwhelming I did, in fact, go numb. For a long while, I tried desperately to stay numb, too, drowning my pain in cheap boxed wine and never properly grieving.

Then something happened that changed everything. Baby was a huge and my aunt and uncle. Driving home from school one night, committed to quitting, I heard a familiar voice on the radio. It wasn’t the song I knew, but the voice. Turning the radio up, I realized it was

I finished that semester with a 4.0. Receiving my grades was bittersweet. Sweet because I managed to pull a 4.0 my first semester of grad school despite losing Baby and still dealing with that pesky divorce, but bitter because the first person I wanted to call and tell was Baby, and I couldn’t.

“Accept what is, let go of what was, and have faith in what will be.” – Sonia Ricotti

Yesterday was the five-year anniversary of Baby’s death. I didn’t mention it to anyone, in fact, I kept fairly quiet all day. I went to work and when I came home my husband, our son, and myself went out for dinner. During dinner, my son started singing a song that he and Baby made up together, “The I almost fell off my chair. I hadn’t heard that song in years and here we were on the five-year – anniversary of Baby’s death and my little guy was singing their very own original song! My heart was overwhelmed with love and happiness, and, admittedly, a bit of sadness. I was so happy to know that all of the talking about my grandfather to my son is paying off. He remembers him, and he remembers him fondly. Yet I was sad because I still miss my grandfather every day and I know I always will.