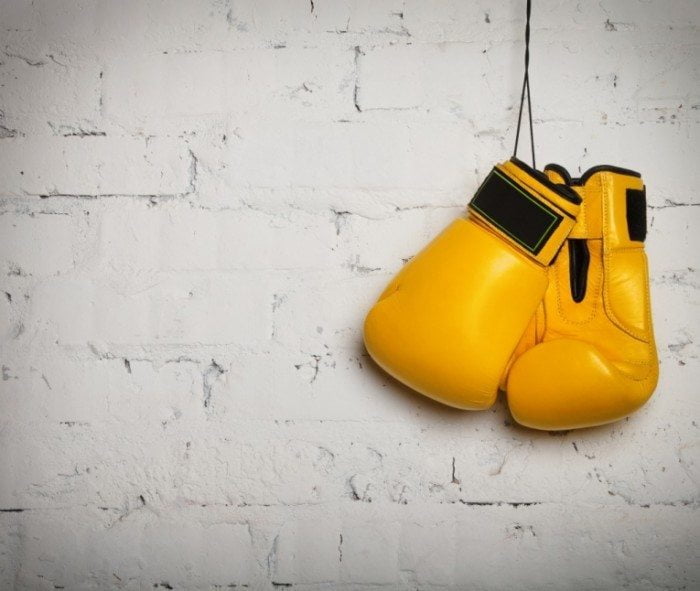 Four Effective Ways to Stop Bullying in a Family

“When we are no longer able to change a situation, we are challenged to change ourselves.” ― Viktor E. Frankl

The memory still hurts as much as when it happened.  Visiting my father the year after my mother passed away, I knocked on the door after a three-hour plane ride and an hour in the rental car, and was greeted with a sarcastic, “Well, you look casual!”.  I was wearing a nice tank top and light slacks to stay cool in the intense summer heat.  In our family, “casual” was code for “sloppy”:  the disguised put-down.  Somehow, the fact that he needed to disguise the criticism made it feel even more shameful.

I knew I looked fine, but my father’s offhand comment chopped my hard-won self-image down to the ground.  I grew up with a constant criticism from both of my parents. It left me with a self-worth level of just about zilch as an adult.  So even after two decades of consistent work to raise my self-esteem, my father’s words still had the power to make me feel like I was a five-year-old again, wanting to sink into the ground with shame. 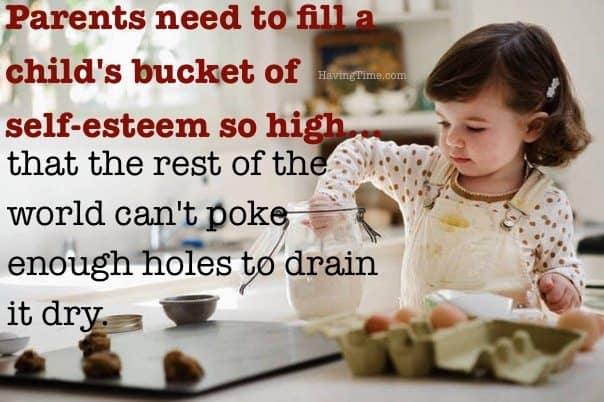 I wish I’d been able to stand up to my father and say, “I’m sorry you think so, but I’m comfortable with what I’m wearing.” Or, “Excuse me?  Is that any way to greet your only daughter?” Or even to be able to tell me, There he goes again.  No big deal.

Family bullying is more common than most people think it is.  Whether it’s a backhanded slight such as, “You should’ve known better,” or a full-blown put-down like “Too bad your kids have such bad parents,” the intention to hurt is still there.

Unfortunately, in some families, bullying is an accepted behavior—this usually occurs because parents don’t know any other way. And so they continue parenting their kids the same way they were brought up. But that doesn’t make it right.

When bullying is “normal” in a family, anyone who calls it bullying is exposing a family secret. It causes so much distress that most family members keep that secret pretending the bullying never happens.  And so when it’s part of the family norm, the person who’s bullied has no choice but to accept the criticism or put-down as “truth”—which it rarely is.

Most bullies tend to find a tiny issue and blow it up into a generalization. For example, taking a single moment where a parent has difficulty controlling a child and turning it into a comment about the person’s parenting skills in general.  So the first question to ask yourself when someone cuts you down is, “Is this always true?  Or are they generalizing?”

Sometimes bullies enjoy the feeling of power a bit too much. And then they just make things up, often preceded by the words “You always…” or “You never”—as in “You never could cook lasagna well.” What’s most important to remember is that their comment only reflects one person’s opinion. That person may be important to you, but it’s still only their opinion. Other people might love your lasagna. In fact, lots of other people might love your lasagna!

When the bully needs to feel more powerful, he has to find something or someone to cut down. And so he fills in the blank with “your lasagna”. When a bully needs to dump shame on someone to get rid of uncomfortable feelings, he or she will find an opportunity, even if the comment is false.

Four Effective Ways to Stop Bullying in a Family

Realize that you’re being bullied—not “taught” or “encouraged”—and decide not to let it bother you. Don’t take it personally. Pretend there’s a mirror in front of you, deflecting the bad energy away. This takes a bit of practice. It’s called “letting it roll off your back.”

Remember that the bully is feeling a bit vulnerable (even though they don’t look or sound that way), and is trying to make him – or herself feel bigger by making you feel smaller.  What often happens when we stop reacting is that the bully discovers after a few missed shots that it’s no fun to bully you anymore, and stops.

2. Total Recall of All the Good Things…

Remind yourself of all the things you do well. Whether it’s cooking, parenting, the work you do, a hobby, being a good listener, taking good care of your pets — anything! You need to prompt yourself to get back into a frame of mind where you feel competent. 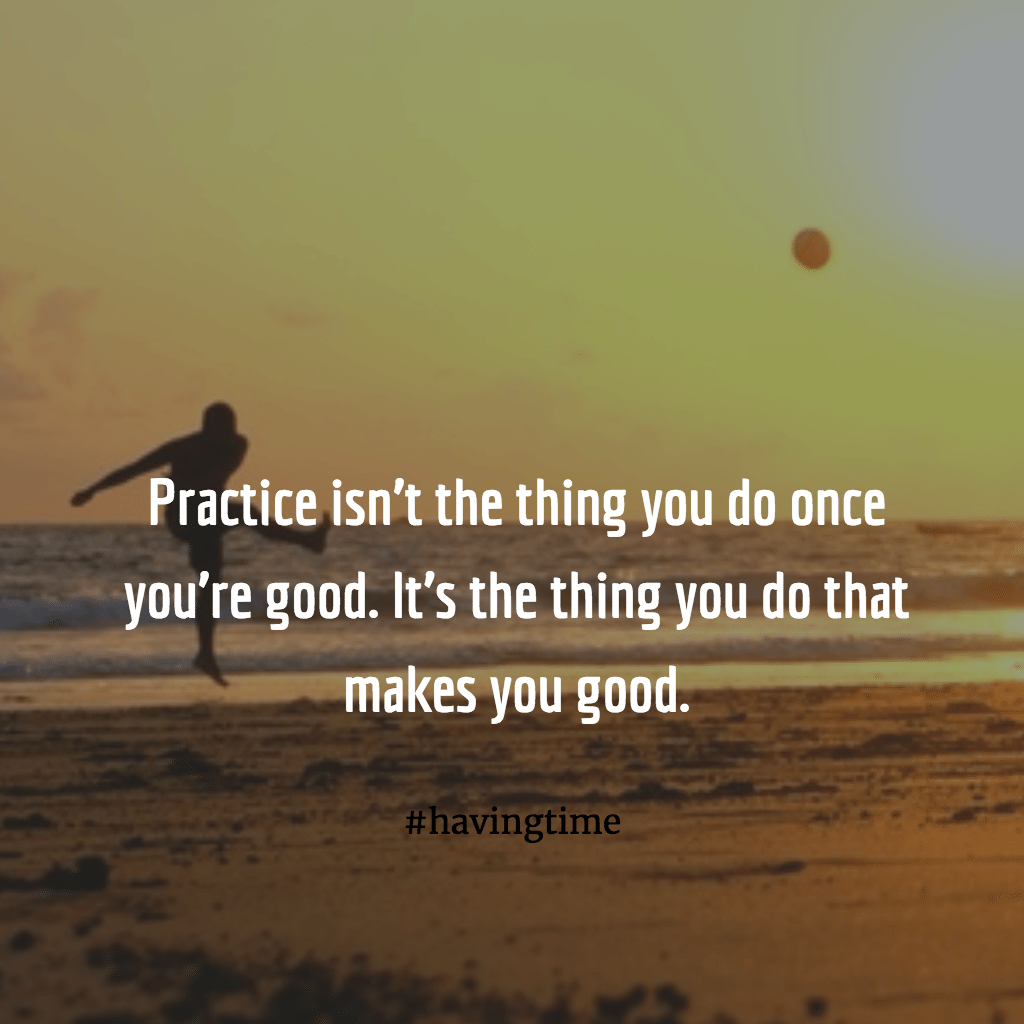 If you wish, stand up to the bully by saying something like, “Excuse me?” Or, “That’s not a nice thing to say,” or “I’m sorry, I don’t agree.”  Even though it may feel like the world will blow apart if you stand your ground, it won’t.  And you’ll raise your self-esteem over time as you begin to take care of yourself in this way.

4. When You Leave the Situation…

When you leave the situation, don’t allow the comment to roll around in your mind, creating more shame and guilt. Think through the situation: what was the response of others who were there? Most likely, they were as embarrassed as you were because they knew what was going on. Was there tension in the situation that the bully was trying to defuse? Did you get angry (even if you couldn’t show it)?  Anger is a clear sign that we’re mistreated—it’s a normal and healthy response to being put down.

It’s never okay for one person to bully another. Remember that the basis of a family’s connection should be love—or at least concern for family members—not criticism. If you assure yourself that the bully was wrong to bully you, it won’t hurt so much.

The more you vent your feelings, by rolling up the car windows when you’re alone yelling, letting yourself cry if tears come; or however you want to express your emotions, the better you’ll feel—and if it happens again, the better your defenses will be.

Bullying is always wrong, and when it happens in families, it’s even more distressing.  Don’t allow it to ruin your self-esteem—or the rest of your life. 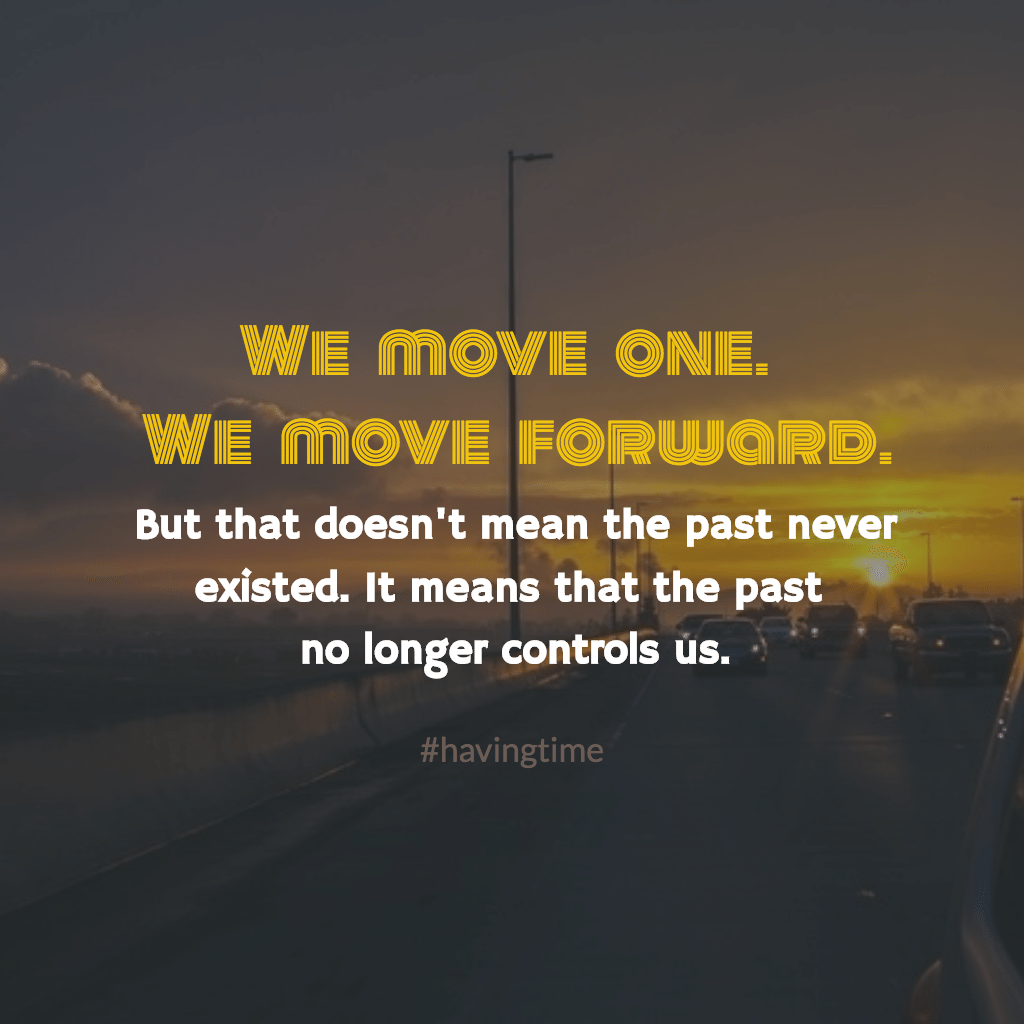