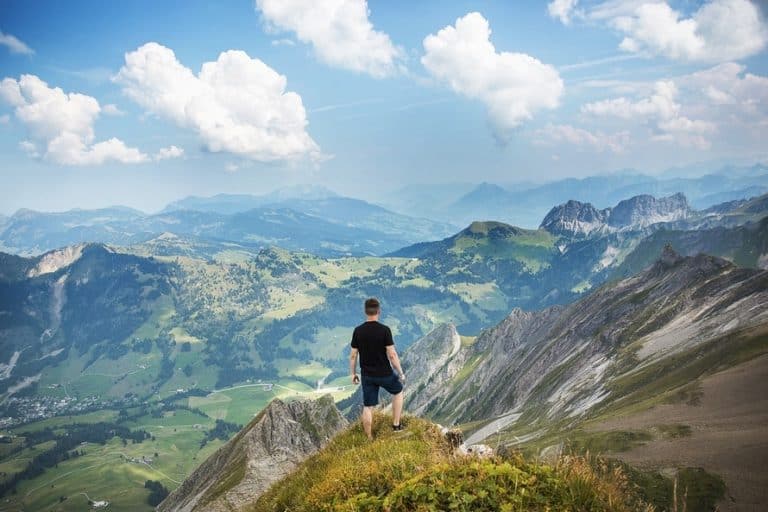 From Frustrated to Free: 6 Tips for Resolving Conflict 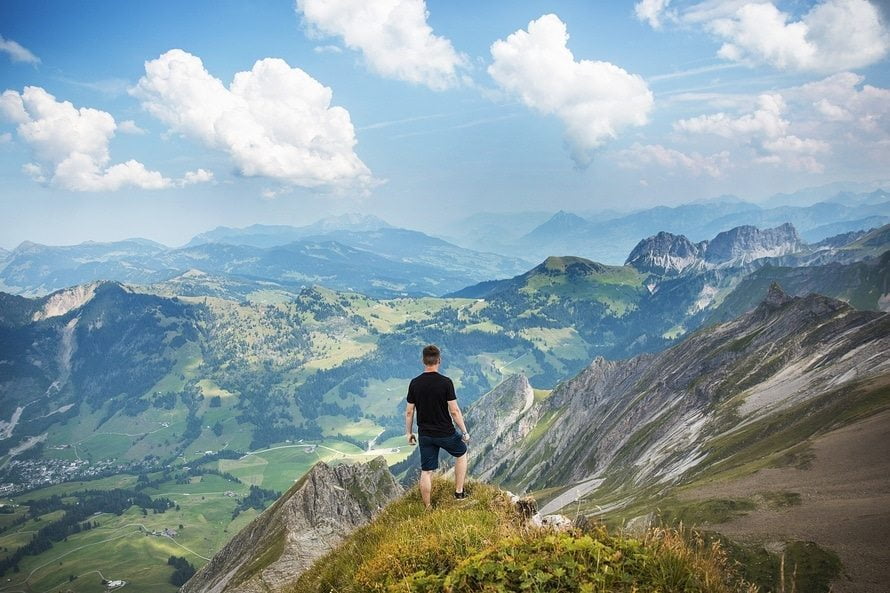 “You can’t solve problems until you understand the other side.” – Jeffrey Manber

Conflict. The other ‘c’ word.

We’ve all been there: twisted guts, sweaty palms, a sense of impending doom. Though, on the surface, it may seem we are afraid of another’s anger, more often than not, we fear our own.

Threatened by the power of anger, in conflict, we typically do one or more of the following:

2. Erupt in a fit of regrettable behaviour

Though on the surface, it may appear otherwise, when we withdraw and act out – we miss an opportunity to learn what anger has to teach us.

A few years ago, a friend (let’s call her Susan) was criticised by her supervisor in front of her coworkers. Angry and humiliated, she was flooded by vengeful fantasies of quitting her job in a dramatic blaze of glory, insulting her boss, or deflating the tires of his new Maserati. It felt wrong to act on these thoughts, but it felt equally wrong to do nothing. 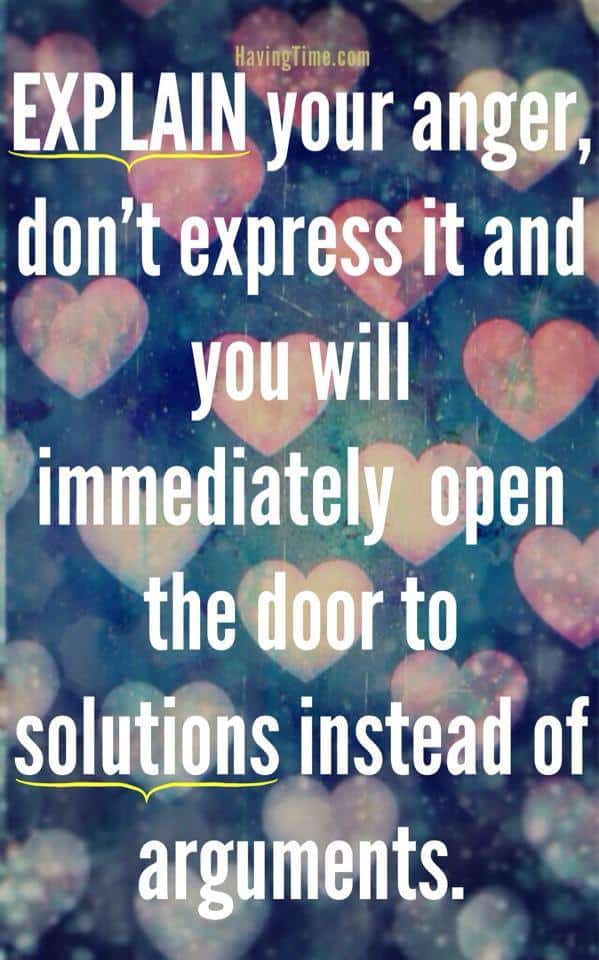 Instead of communicating with her boss about the incident, she started showing up late for work and missing important deadlines. Her boss inquired about her behavior and the two had a productive conversation. Had this conversation never happened, my friend certainly would have been fired, fanning the flames of a victim story that undermined her strength.

What we refuse to acknowledge comes to us as fate. When we close the door on anger, it knocks louder until we answer. Attempting to eschew conflict simply beckons it closer (usually in ways that do not serve us).

Welcome conflict to the table and it will leave when its message is heard. Then next time you find yourself at interpersonal odds, here are six tips to help you get from frustrated to free:

When you feel the gut punch of anger, stop. Count to ten (or 100). Pay attention to which part of the conflict story engenders the strongest feeling; that’s the rub. Focus on facts of what occurred. Avoid making assumptions about another person’s feelings or motivations. Your power lies in determining what this conflict means to you. Either on your own or with a trusted friend or therapist, put your feelings into words, using statements that begin with “I.” For Susan, the rub was hearing negative feedback in front of peers, without her prior knowledge or consent.  Susan’s “I” statements sounded like, “I heard feedback in the meeting that was both unexpected and unfavorable. I felt shocked and humiliated.”

You’ve described the experience and how you felt about it. Now it is time to figure out what you want the outcome of the conflict to be. Susan’s goal was for all future performance feedback to be delivered in a private, one-on-one meeting with her boss.

Questions encourage discussion. Figure out what question(s), if asked, could help achieve the goal and/or provide greater clarity. Susan wanted to ask her boss if he would consider private feedback delivery in the future.

Equipped with the information from steps above, identify the person or people with whom it would be most appropriate to share your message. Unless doing so would compromise your personal safety, always address conflict at its source. When the dust from the initial upset has settled and you have regained your center, request a face-to-face meeting with the party in question. Make a statement of the facts as you experienced them; then share the ask. Susan told her boss that receiving public feedback about her work performance was upsetting and then asked that any future feedback is given one-on-one. Fortunately, he agreed.

You’ve said your piece; let the other party do the same. Sit back and listen. Perhaps there were extenuating circumstances about which you were not aware. Perhaps hearing new information can help change how you feel about the situation. Just like you, the person with whom you are in conflict is a human being with strengths and limitations. That said, it is never okay to yell, hurl insults, or name-call. You are encouraged to end a conversation when these behaviors are present. Step away, breathe and revisit the discussion when both you and the other party are calm.

After you’ve had the appropriate conversation, let some time pass. Monitor the situation and your feelings about it. If one or both changes for the better, you are on your way toward resolution. If not, consider repeating steps 3-5.

There will be times when, despite our best efforts, nothing changes. Though this may feel like a hardship, it is actually a gift: sometimes, a struggle is the push we need to change course altogether. We are not meant to stay where we cannot evolve. If you’re spending more time in conflict than contentment, it is time to consider other options. Conflict is meant to be a temporary stop along the way, not a permanent destination. 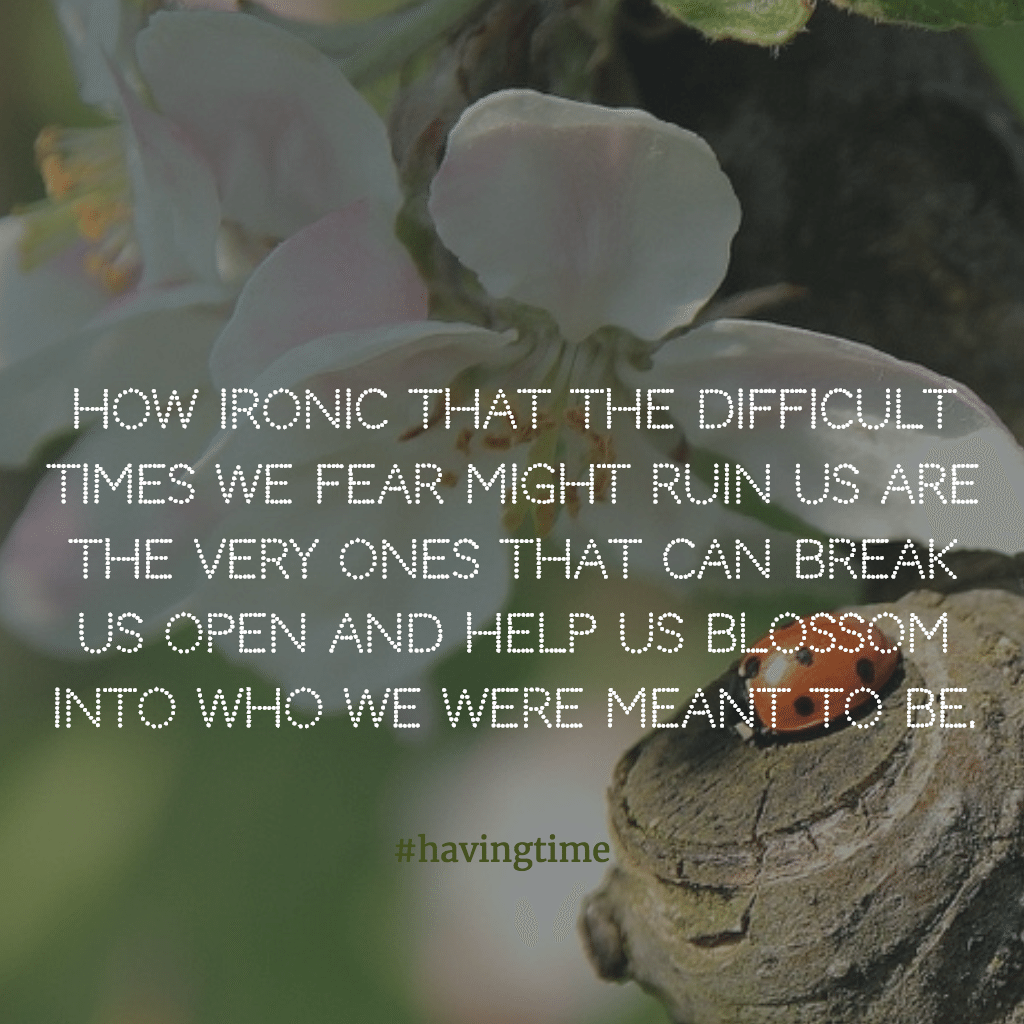 Because no two people think, act, or feel alike, relationship discord is bound to happen. The next time you experience hardship, think about how it could invite you to grow or to enhance your relationship with others. Think of conflict as a welcome mat for needed communication. Follow the steps above and life will sort the rest out for you!