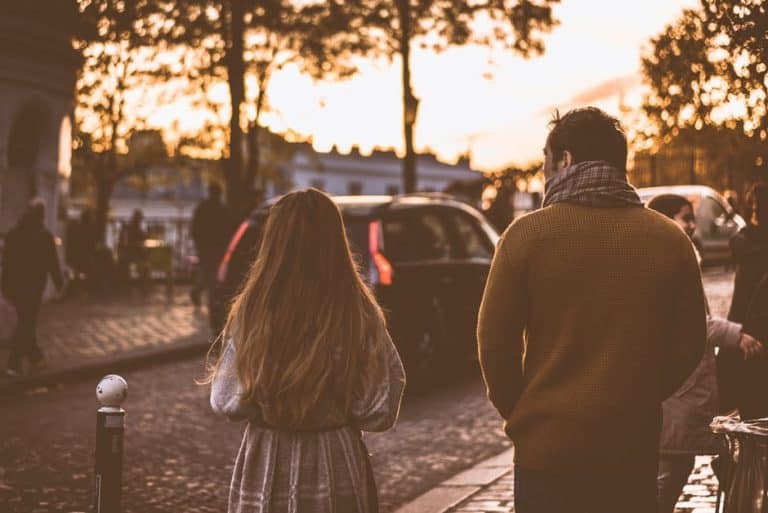 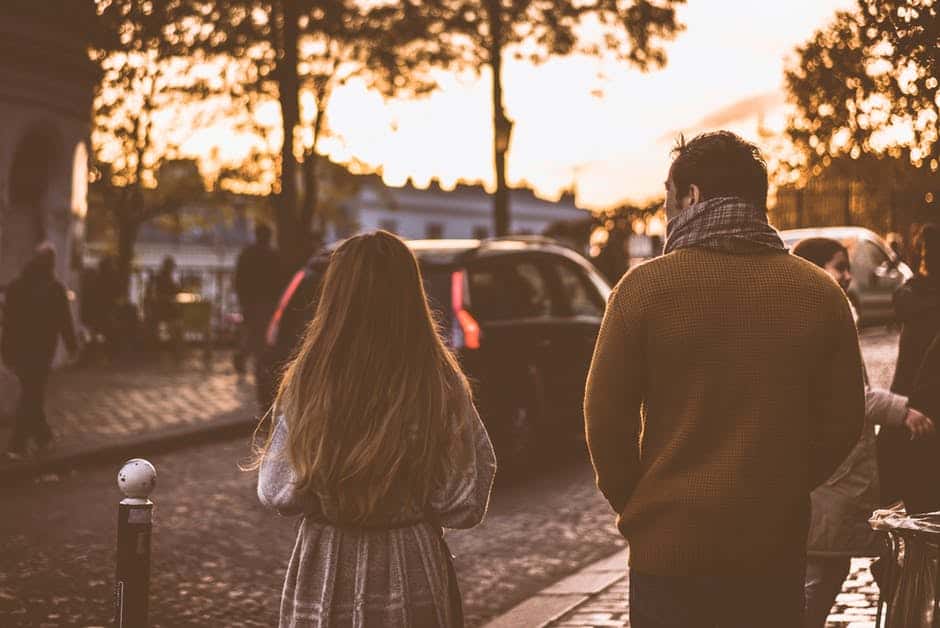 “We set the standard for how we want to be treated. Our relationships are a reflection of the relationship we have with ourselves.” – Iyanla Vanzant

A few of my friends and I were once having a sneaky cigarette in the school toilets in High School. This was a strict, elite girls school. There were rules about everything: what we wore, how we behaved. One girl was already expelled from our year…

There was a knock at our cubicle door.  I opened it.   The Headmistress was standing there.  Without pause, I lied through my teeth.  We were all crammed in there as ‘we were consoling one of the girls who’d had a fight with someone.’  Despite the haze of smoke that enveloped her, we’d flushed the evidence away in time.  We got away with it.  The Headmistress gave me a knowing look.  I was a trouble maker.  But I was jubilant.

I was again the strong one.   I always was.  The one that spoke up.  The confident one.  I was outgoing, popular.  Often the life of the party.  I’d be the one my friend’s turned to for advice.

When I met my Ex, I thought I was strong then too.   When there were early warning signs he was no good for me, I dismissed them.  When he talked about his troubled past.  How past girlfriends had let him down.  I would be different, I thought.  I could be strong for him.  The one who could save him and make his life better.

How to Get out of an Abusive Relationship

When emotional abuse crept in, then signs of physical violence, I still tried to stay strong.  ‘I’ll prove to him I’m worthy of his love,’ I thought.  ‘I’ll be the one he changes for.’

Staying strong.  Trying to rescue someone who hurt me.  Whom I thought needed me to save him, almost cost me my life.   My focus was on his needs, his pain.  I denied my own.   I was seven months pregnant when he beat me and smashed things around me. Then he strangled me until I fell unconscious.  I came to as he was dragging me across broken glass.

I went back to him sometime after my baby was born.  His promises to change and never hurt me again only steeled my resolve to be the person ‘he needed’ again.  To be strong enough for both of us once more.

I see others like this.  The strong ones.  The woman who martyrs herself to others to the detriment of herself.   The one who everyone praises for her sacrifice.  But who is never still?   Saving others, always doing good works.  Ignorant to the fact her personal life is falling apart.

Or the man who is a workaholic, striving to keep his family’s status and image with the Jones’s.  Driving his health into the ground, while never seeing his family.

I was like them.  Never still.  But this manic-like martyrdom can be a mask.  We may look like the strong ones.  But we’re hiding weaknesses inside.

When I finally found the courage to leave the violent relationship, I fell apart.   In the stillness away from the chaos and drama, I had to face myself. Why did this happen to me?  Why did I stay so long, when others would have fleed?  Emotions poured out of me in a painful rush.

I had to question my concept of strength.   Is it strong to stay with a man who abuses you?  Is a strength for a mother to bring a child up in a violent home?  No. It is not.

In a way my being the strong one was a cover for me needing to maintain control.   Underneath my Teflon armor, I had little self- esteem. But while I could focus on the problems of others, I could hide these deep-seated insecurities of my own. Ones that for example, I see now as a fear of abandonment.

[bctt tweet=”Once you realize you deserve better, letting go will be the best decision you will ever make.” username=”havingtime”]

While I was rescuing him as the ‘damaged one,’ I felt in control.   How could he leave me, when he needed me?   All I had to do was to ‘fix him,’ then our life would be what I dreamt it could be.  But the reality was the drama and chaos were masking my damage. Denying my needs.  I was handing him all the power; worse; my entire happiness depended on him.   This is not the recipe for a healthy relationship.

The moment I showed true strength was when I finally found the courage to leave.   Walking away was harder than staying.  To leave a man my happiness depended on required a painful withdrawal.  Being still revealed my insecurity.

I was never strong before this.  I only fooled myself into thinking I was.  I have now learned the true meaning of the word.

I’ve learned that there is a real power to finding inner strength and calm.  It means being true to yourself.  Living your life aligned with your core values at all times. In love, in relationships, at work in your interactions with colleagues.  It’s staying still in the knowledge you are walking a straight and honest line.  Not swayed by what others say or do.   It also knows what those boundaries are. What is unacceptable and what is not.

Being strong is accepting what unconditional love means. It loves someone for who they are.   Not on condition they do X and Y to change into the person you’ve projected onto them.  The one you’re hoping and waiting for them to become.   If you love them, you have no right to expect them to change.  That choice is theirs alone.

Being strong means walking away from a destructive relationship. And finding the will to stay away, even when the pull back into the vortex is weakening your resolve.   Saying no to being a victim.  Putting one foot in front of the other as a survivor.

It’s finding the courage to look hard at yourself.  Identifying your negative behavior.  And working hard to change it.  So as not to go back to them, or straight into the next abusive relationship.

I am strong.  For real this time.  I am proud of who I have become.  But my greatest strength is I have broken the cycle of violence.   I haven’t allowed it to pass down to my son.