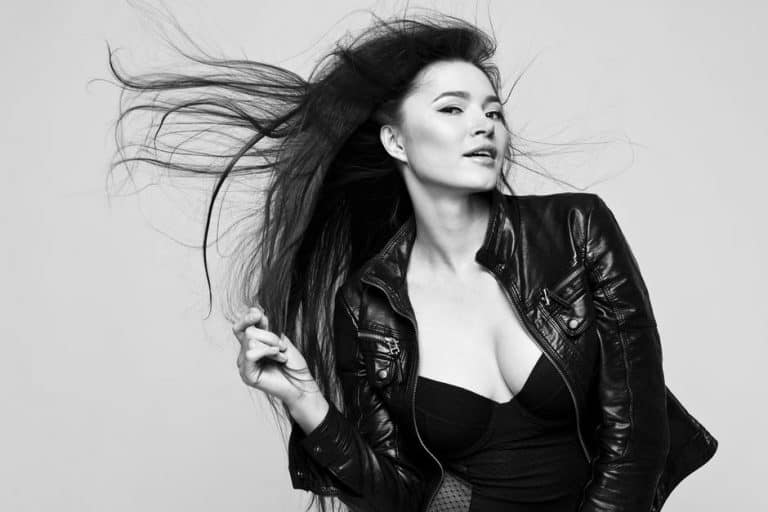 Here’s Something Weird That I’ve Learned about Sensationalism 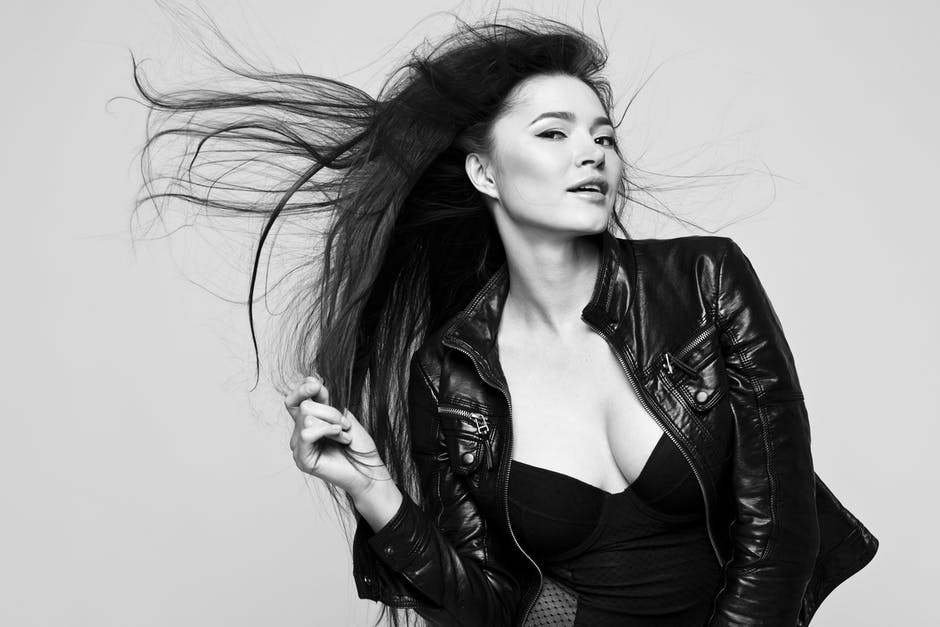 “In advertising sex sells, but only if you are selling sex.” – Jeff I. Richards

Once upon a time, I tried to create a TV pilot.

I was stalled out in my style consulting business and had been told I was witty, articulate and “easy on the eyes.” So creating a TV show that demonstrated my coaching seemed like an obvious choice.

As luck would have it I happened to meet a handsome prince, aka a director who specialized in creating Reality TV pilots. Let’s call him “Mark”.

Since Mark had directed MTV he seemed to have all the cred necessary to convince me he was the real deal. He even called my idea “brilliant” and pumped me up with visions of major TV networks, world travel, and glamour, calling me the next female Anthony Bourdain.

Here’s Something Weird That I’ve Learned about Sensationalism

Of course, his belief in me came at a very high price, more than I could afford. And although in my heart of hearts I knew that the apple he offered was poison, I convinced myself it was time to “go big or go home” and used all my inheritance from the recent death of my mother to pay him.

It felt off from the beginning. As we were filming Mark would say things like “be sexy, stick your butt out, show me more leg, blow me a kiss.” While I technically could do the things he asked, after doing them, I always felt little gross.

In my mind, the show was about helping people transform their lives through personal style. We filmed hours of me doing deep and powerful work, coaching my client through his own limiting beliefs. But when Mark showed me his final version of the TV trailer, it was only the overtly sexual, sensational, and over-the-top parts that he focused on.

I hadn’t trusted my gut. At one point during the process, I even had a dream this director was a con artist. But I didn’t listen.

I convinced myself it wasn’t that bad and if I had to “do sexy” for a few years just to establish my career, so be it. I was willing to do whatever it took to finally be seen.

In the end, no TV station picked it up. Crickets. The only ones who were even remotely interested either didn’t like me as the host or said I must spend more money to reshoot it.

It was midnight and I suddenly realized that my carriage and horses were actually mice. And I didn’t love it enough to fight for it.

Because I had let my cheapened sexuality hijack my project, what I had created was not in alignment with my values and when things got hard I backed down.

Truthfully I am grateful it failed. I would not want my legacy to ride on the heels of that TV show. I remember lying in bed, feeling scared of what success would look like, imagining the dumbed-down sexualized version of me as my official calling card.

My soul wasn’t ok with that.

In the end, Mark was only interested in the money and not in the vision. Shocker I know. Part of me knew that all along. But sometimes you have failed at integrity to know what it is in the first place.

Despite our best efforts to ascend survival and fast money instincts, they still naturally play a strong role in many of our daily lives. Especially for women, our culture intentionally plays into these parts without mercy.

The problem is….it works. Countless female celebrities breakthrough with sexuality. And I’ll be the last to condemn any woman who uses her sexuality to get ahead.

I actually consider women like Madonna pioneers. Because of her courage to express her vision, despite the fact it was sexually controversial, she defined her sexuality on her own terms.

Everyone has their own catwalk. The problem lies when we get caught up in outright sensationalism while thinking we are on the path.

How do you know the difference? If you desire to leave your mark on the world you must look at your own values. Are you “living” the life you want to be remembered for?

Ask yourself: “What thing is compelling enough to dedicate my life to?”  Don’t just ask if posting an instant pic in a bikini will get likes on Instagram.

If you ever find yourself leaning towards sensationalism, or any “easy attention-grabbing”  strategy, pay attention to that persistent little voice in the back of your mind. It lingers like the aftertaste of cough syrup.

Your gut instinct is the sickeningly sweet flavor that is supposed to ameliorate the medicine taste but just won’t go away. That is the feeling of being off-brand. That is the canary in the coalmine of your life’s purpose.

If you’re in it for the long game, make the choice that will let you sleep at night. I guarantee the older, wiser version of you will be grateful.