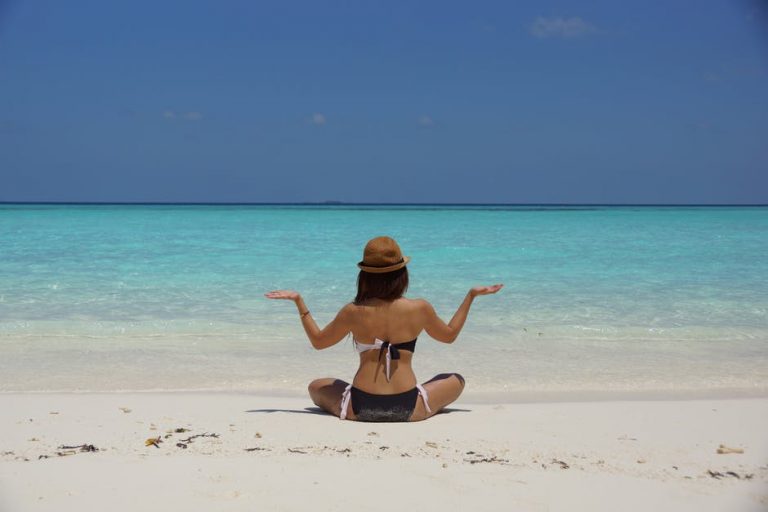 How to Cope With Panic Attack 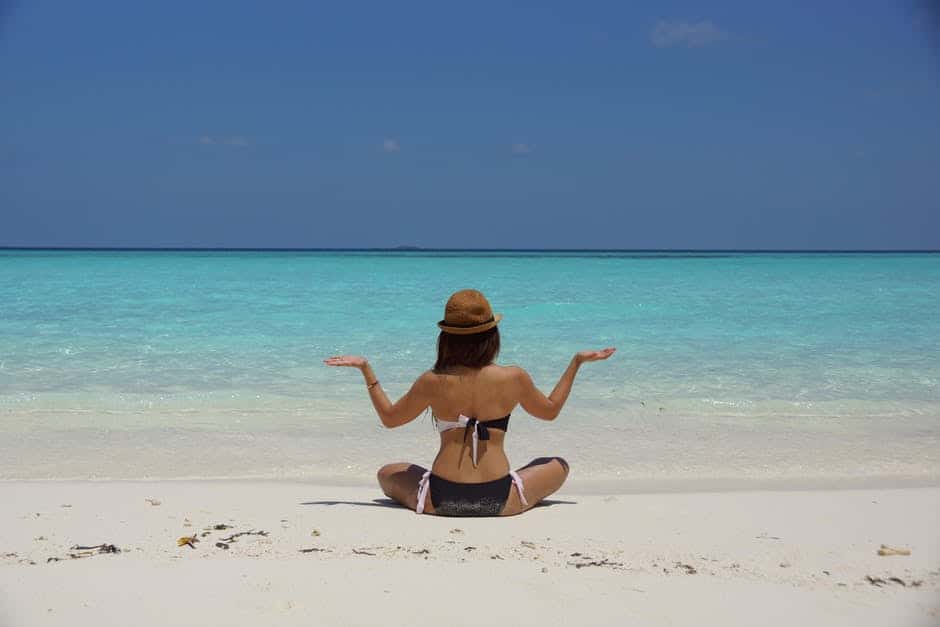 Panic + Fear = Powerless. An equation that has frequently been added up in my head! Anyone who has ever suffered from panic attacks (even if you have only had one once) will know they’re hard to forget. Not to mention tough to manage. In this post, I hope to be able to share my experiences of panic attacks and give some advice on how to live life alongside these unpredictable moments.

How To Cope With Panic Attack

What is a panic attack?

A panic attack is a rush of intense anxiety and physical symptoms, which can happen suddenly and with no clear reason. Most panic attacks usually last somewhere from 5 to 20 minutes.

I’ve suffered from panic attacks for around 11 years now. Some are worse than others. Some raise their heads to say hello and leave after 5 minutes. Others decide they’d like a full day or night to be acknowledged! The feeling almost became predictable: sweaty hands, pounding heart, throat closes, hyperventilating begins and I don’t care why or how this began – I just want it to STOP. The crazy thing about panic attacks is they don’t usually have any purpose. Often they’re an irrational response to a fear or thought that has taken on its form within our minds. But it doesn’t matter how many times I tell myself this – they still turn up and have the same effect time and time again.

One of the worst panic attacks I have had was when I went away with my new boyfriend (now my fiancé of 2 years!). We stayed in the beautiful countryside of Wales in a cottage completely isolated from everyone apart from the spring lambs. At this early part of our relationship, I had not “broken the news” that I was, in fact, suffering from GAD, Anorexia, and Emetophobia. (Don’t judge me: I didn’t want to scare him off, okay?!) So I naively thought I could withhold the panic attacks just for the short WEEK we were away. I can hear you all saying I’m mad now! You’d be right. I had lasted two days before I came across a trigger. The food he was so kindly cooking for me. Having Emetophobia (fear of vomiting) makes it difficult to eat meat as I convince myself, even if it is charred and looking more like black chalk than food, that it’s going to give me food poisoning. As soon as I saw that the meal he was preparing included meat, sure enough, a panic attack began, and I found myself hyperventilating at a chicken. The sweaty hands, the pounding heart, throat closing up – I could not believe I was doing this in front of him. The pure embarrassment!

Eventually, after he’d gotten me to sit on the couch and breathe deep, I was finally able to explain everything. The panic attacks. The disorders I suffer from. And why I’d decided to keep them to myself for the time being! We ordered a “safe” take out and had a long chat about how the labels I had collected along the way did not (and still do not) define who I am. It was this experience that encouraged me to create my library of techniques to help me during and before a panic attack striking.

So I decided I would make a video to show you my best tips to dealing with panic attacks! I hope that these will help or inspire your library of techniques. Remember: don’t assume you’re weak because you have panic attacks. It takes strength to face the world every day.

A panic attack can happen to anyone. No one is immune to it. Not even the legendary Dan Harris.
My first brush over with panic attack happened during a very important high school musical. I loved to sing, and I was a leading solo. All eyes were pinned on me: all teachers from previous years, all the peers I had classes with from before – they all stared at me. I’ve memorized my lines to perfection; I was ready to go-go-go… So there I was in front of the crowd. As much as I wanted to imagine a cheering stadium Bon Jovi like with me ripping some strings off my guitar, feeling strong and confident at the moment….. that wasn’t the case. I started to sing. I knew all the lines. And then… I felt this weird feeling of my heart going nuts, racing like hell. I stumbled on my words; I mixed the lines, then I forgot how to breathe properly. I looked back at the crowd, and for the first time in my life I felt so incredibly EXPOSED, I wanted to run away. The heart was raising like hell and wouldn’t slow down. I didn’t know what was going on. I mean, I’ve done it thousands of times, we rehearsed, I felt confident at times… and yet… I had THAT embarrassing melt down right in front of anyone I knew back then.

So what happened there?

I’ve been suffering from panic attacks ever since. It could happen anywhere, no matter the circumstance. And It feels overwhelming. Like the avalanche gets you at the very last moment you would have expected it to. So what helps me to control and kick back on a panic attack?

I’ve been in a tech/startup scene for a while where stresses could be nothing but insane. And so when I feel particularly overwhelmed and trapped in a meeting room (I disn’t want to be stuck in the first place) – I’d take my Skype calls outside, I’d walk for miles and miles. Same goes to when I need to meet someone in person; I’d suggest to go for a “walk & talk” – something that I love, and so the counterparts. Fresh air, vitamin D4 does note but good to you, so take it.
Or when you get to go on holiday or a little weekend gateway, just notice how much better you feel being outdoors. It could be cycling though the pine forest, or taking a midnight dip into the ocean, whatever, try and be closer to basics, closer to nature.

What I found particularly helpful was my discovery of Epsom salt. Poor yourself a bath and soak in it. It’s such s beautiful ritual of purification; I cannot evangelize it enough.

3) Say Thank you to the Music

When the going gets rough, and I feel panic attack is about to hit me, I play certain lists that calm me down, bringing the sense of peace

I am a big skeptic. Or so I thought I was. I remember the first time in the yoga/meditation class that helped tremendously. Ever since then I am a great believer that meditation practice and mindfulness could help us all.

A panic attack is like a wave that sometimes you can’t anticipate going at you, but we are sure you can deal with it.