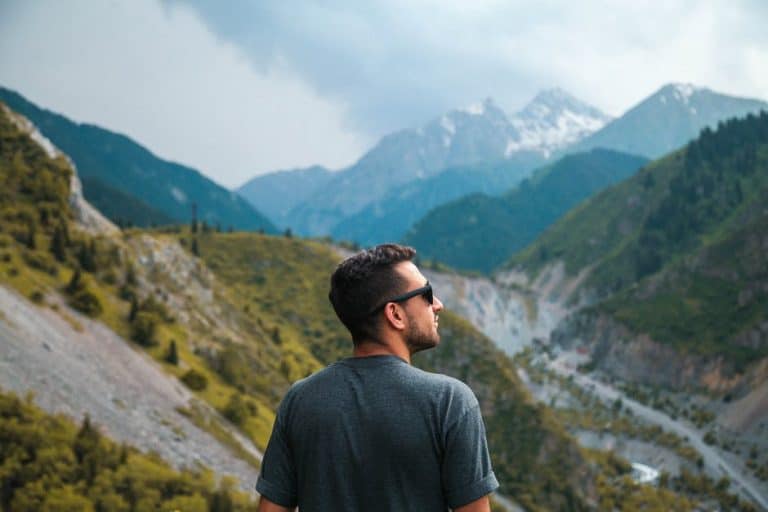 How to Shed the Chains of Toxic Masculinity for Good 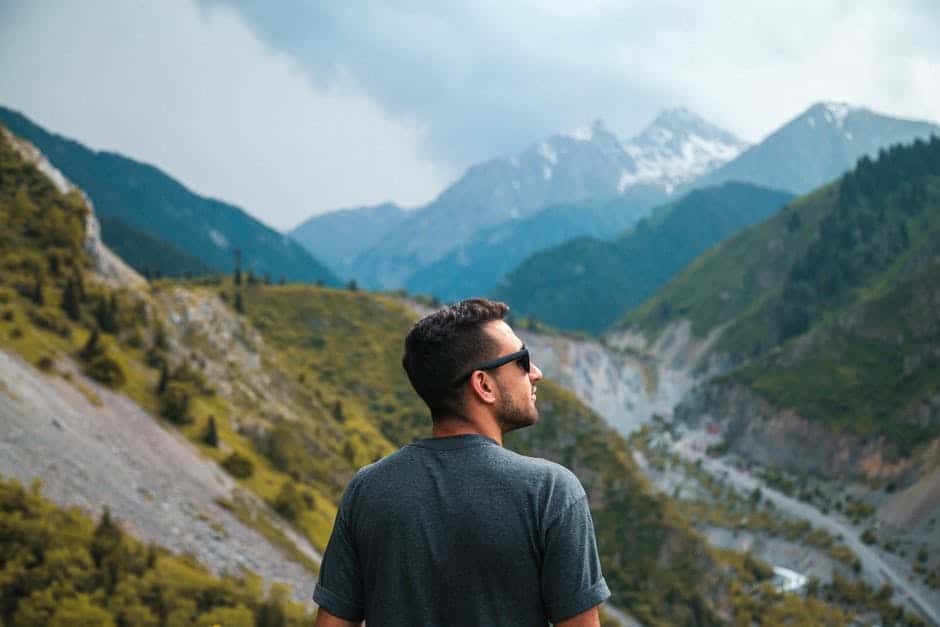 “Acting is the greatest answer to my loneliness that I have found.” – Claire Danes

Have you ever felt like you’re putting on a show? If we are being honest, the personas we project to the outside world don’t always reflect how we feel inside. When someone asks how you’re doing, the canned response is, “good.” But we’re not always feeling good. We aren’t defined by any one feeling or characteristic. Masculinity is no exception.

My eureka moment about masculinity

Recently, I was asked to be the best man at my friend’s wedding. It’s an honor that comes with the task of planning the bachelor party. Usually, these events are filled with naked women, booze, and debauchery. It’s just the way it goes.

But my friend didn’t want any of this.

So instead of going to a strip club or a hotel room, we went on a guy’s camping trip. It was an amazing idea. But when our other friends gave him a good-natured hard time about it, I joined in. I played my role.

We were halfway through the trip, and one friend just wouldn’t let up. He wasn’t even having a good time. He kept going on about how this was the “lamest bachelor party he’d ever seen.”

It was then that I realized why he was uncomfortable. We were all laughing and having a good time, but we were also talking about some real stuff. With feelings involved. Not only were we not objectifying women, as per tradition, but we were talking about our feelings. It wasn’t nearly masculine enough for the typical bachelor party. He left a night early, and we had a good time without him.

I realized what a jerk this guy was being, but I also related to him on some level. As men, we’re given a script to play. My friend was trying against all odds to stick to his script. Our deviation challenged his core beliefs. But at that moment, I realized how simultaneously powerful and damning this script is. Even as adults, we know that we’ll face bullying and ridicule if we stray from it. And some of us choose to stray anyway.

The toxicity of masculinity

We learn about masculinity from the men in our lives from the time we’re born. We watch their example, and we learn that it’s not okay to cry or show emotion. We believe that these things are feminine and that femininity equals weakness. This is the toxicity of masculinity.

Young boys who display too many feminine characteristics are bullied, and sometimes to the extreme. We bottle up our feelings, which can have a negative impact on our mental and physical health for a lifetime.

And sometimes, we even learn that hurting others is okay in the name of masculinity. We’re taught that locker room talk and objectifying women are okay. It’s not. All along, many of us feel it. We know this script fights many natural urges, but we fear ridicule that may leave us lonely and friendless.

How to Shed the Chains of Toxic Masculinity for Good

If you also believe that your masculinity has been toxic to your personal development, you can turn things around. Start by talking more about your feelings. Talk about masculinity and how this façade is keeping us from being real with each other. Lead by example.

And if you’re a woman, try shedding your expectations of what a man should be. You’ve seen our script, and you may have accepted it as the way of the world. But you’ve probably also seen its flaws. To help combat toxic masculinity, continue encouraging the men your life to open up and acknowledge their emotional side.

To be clear, this isn’t about forcing femininity on men. It’s about allowing men to express themselves in healthier ways. It’s about shunning the script and living our best, natural lives.