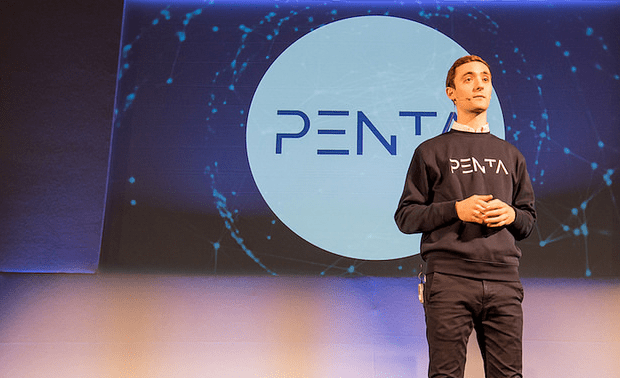 No BS Interview on Entrepreneurship with Luka Ivicevic

A few years ago I fell into the roller-coasting world of startups, accelerators and fantastic entrepreneurs coming up with incredible solutions to make our lives better. Their passion and dedication are both inspiring and intoxicating. I was fortunate to meet hundreds of earth shuttering forward thinking entrepreneurs, and today some of them I am lucky enough to proudly call my friends and mentors. Amongst those is Luka Ivicevic with whom we sat down recently and had a chat. And here is his take on entrepreneurship and his “WHY.”

No BS Interview on Entrepreneurship with Luka Ivicevic

1. As an entrepreneur, what gets you out of bed in the morning? What belief? “What is your WHY?”– as Simon Sinek would ask

Being in a startup is an emotional rollercoaster. One day you’re on top of the world the next day you’re a piece of gum on the bottom of a shoe. It can suck. Starting a startup is probably one of the hardest things you can do because it’s hard to make something that people love and that creates value for people.

I spent three years building a product no one wanted. I hid from my friends, family, and girlfriend so that no one would find out what I’m building out of fear that someone will “steal” it. But in reality, I was hiding from myself. Because I had no idea what I was building and I couldn’t emotionally afford to hear “This sucks. Quit.” So I chose to miserably fail instead while flushing hundreds of thousands of dollars away. Oops.

I wanted to feel I was doing good for people and for myself. That I was contributing to something bigger than myself.

So what wakes me up? A lot of things. But mainly that I want to have fun. I quit my last job with two months worth of savings because I hated it. It sucked. I wanted to feel I was doing good for people and myself. That I was contributing to something bigger than myself.

This may sound like a typical “I’m an entrepreneur” load of crap, but it’s true. Once you’re doing something you love, you realize it isn’t about you. But rather, it’s about what you’re building for others which ultimately delivers you value in return: having fun, a great company and a great team you can bond with and fight through the struggles with.

So if lunchtime is your favorite part of the day, quit whatever you’re doing. Because you need to be doing something that’s bigger than yourself. Something that hopefully one day you’ll be able to say “I helped change that.”

2. What inspired you to start your entrepreneurial journey? What are the biggest challenges you had to face as an entrepreneur so far? What are the lessons you took out of your previous ventures and bumpy experiences?

When I was in college, I studied philosophy and economics in my first two years, and all the reading got to my head. “What the hell am I doing with my life? Waiting to finish university? I need to do something more meaningful.”

I thought that “meaningful” meant to raise a lot of money for a startup, and get on TechCrunch. Only to realize that I was more in love with having a startup than I was in love with doing something that’ll make a difference. So I failed in my first startup. (Luckily I was able to crash and fail in my first startup and finish university. With a bigger focus on computer science.)

But I took the red pill (or the blue pill?) and realized: if I can gather a team and raise money for a crazy idea, I can do it again. So I tired again and again. From joining other funded startups to starting my own.

“Giving up on your goal because of one setback is like slashing your other three tires because you got one flat.” – Unknown 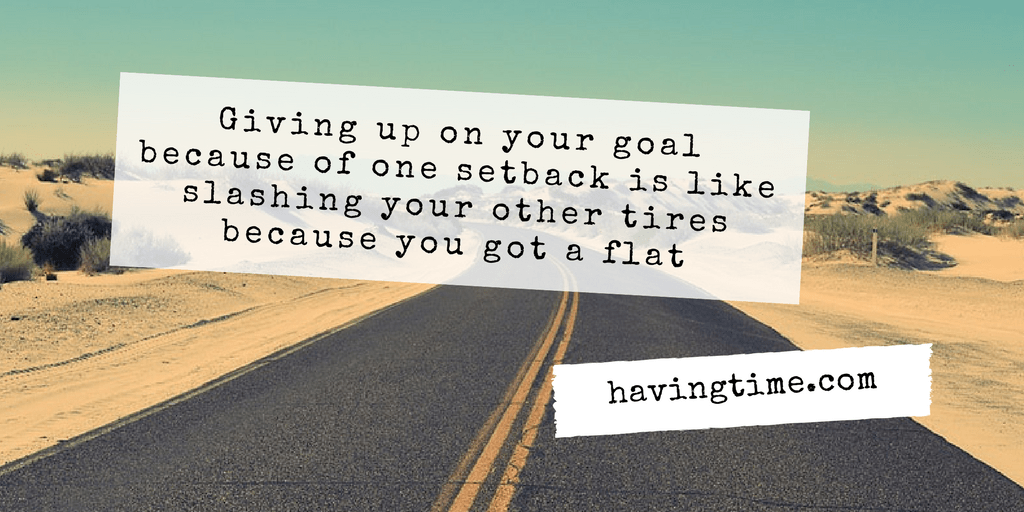 Because I uncovered a new world. I realized that anything is possible. If you raise money once, you realize that it’s not just some stuff you read on a tech blog. It’s reality. You just have to have the guts actually to do it. Because there’s nothing better than waking up in the morning knowing you might get stomped on today, but at least you’re fighting for something that means a lot to you.

3. What are you working on at the moment and how do you make it happen?

As a business, we waste so much unnecessary time doing our banking.

We shouldn’t have to go to the branch or call customer service to figure out how to do something. Nor should we have to write up invoices or manually do our accounting. The mobile and web apps suck. And the lousy hidden fees we get charged are ridiculous!

The only difference between a “personal” and business” account is that the business one just says “Business” on top. What year is it again?! In a world of Airbnb and Uber, why can’t business banking be just as easy?

As startups, we’re trying to shake industries. We don’t have time for banking nonsense.

And that’s why the people and myself are behind Penta – trying to help businesses save time to give them more freedom and power over their banking.

After having a bunch of startups of our own we decided that we wanted to build something that makes the lives of founders easier. Something that gives founders more freedom to focus on their startup and less on their banking.

We’re on a mission to build a bank account that gives founders more time for creativity and innovation.

We’re automating your business banking. So that you can focus on being creative.

We’re doing this by putting all the best financial apps and services all in one place. From an app for sending money abroad at the lowest rate to the best cash-flow forecaster as well as accounting and loan services that help your business move faster. And more!

And we’re doing this by leaving all of the creativity to our community of developers. So that they have the freedom to redefine how businesses do their banking.

4. Is company culture that important? How do you create an environment for people to grow personally and professionally?

In my first startup, everyone hated each other! I hated myself for not being able to control all the crazy creativity that was going on. Our culture was zero. We had no beliefs. And no reason to do what we were doing. We just ran as far as the money would take us. And ultimately a lack of a culture and no belief killed us.

So is company culture imperative? Yes. It’s the most important ingredient. But how to shape it? I have no idea. Our team today loves each other. Yes, we fight. And that’s healthy. But we also laugh, hang out, work together and churn out results every day. We go through some hard times together — the emotional rollercoaster of being a founder — but we get through it, no matter the obstacle. Because we’re in it for the same reasons. For the same beliefs. And that’s what’s pushing us forward, and that’s why we’re not stopping.

My best guess at how to make a company culture would be for everyone to have the same goals and beliefs. And then comes the character. Can you hang out with this person for 12 hours a day for the next seven years?

5. What are the top 3 books you would suggest to check out for anyone who is about to start their company; and why those books are good?

I read this twice a year. This is the marketing and PR bible. It’s the most powerful book I’ve read on social dynamics and how things really work.

No one will explain to you the psychology of products better than Nir Eyal and Ryan Hoover. Read it. Memorize it.

Getting the Love you Want — Dr. Harville Hendrix

A bit of a curve ball… But it’s the most powerful psychology book that I’ve ever read. You start to understand why you like people and why they like you. Why you’re interested in one person and not another. And this is crucial to understanding your own motivations, emotions, ego and overall problems that you’re dealing with mentally. Once you understand this, you’ll be much more fit in working in an emotional rollercoaster startup environment where you’re mixing all humans emotions every day, for years to come. This is a book for life. Not just for startups.

6. Do you think you have a growth mindset? What helped you grow it?

People often ask: what’s the most important part of a startup? The team, the product or the market? If you have a fantastic product, and an excellent team, but no market, you’ve failed. The team and product are irreverent. The most important part is the market. If you have a market that will rapidly adopt your product, you’ll win. How to get there? Find a great team and make a great product :). But these two are secondary.

So yes. I’m all about growth. You can have a kick-ass engineering team. But if there’s no one to adopt it, you’re dead.

Have all three aspects covered? You’re in for a fun ride.

What helped me grow the mentality? I built a product with a kick ass engineering team with enough funds to run us for 2.5 years that no one wanted to use.