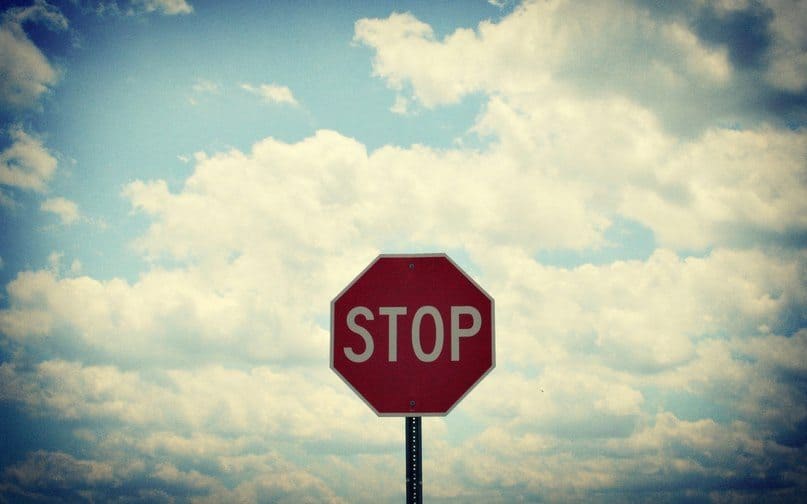 How to Kick Bad Habits Out of Your Life: 6 Effective Steps

Although changing habits can be tough, it’s possible! Focus on this possibility and trust that you’ll only allow behaviors that are aligned with your highest self. – Cloris Kylie

“We’re going behind-the-scenes to show you one of the toughest training challenges we’ve had,” – the marine mammal trainer said under the dim light.

The audience was still. The only moving elements were three sea lions, swimming back and forth in the large tank inside the Aquarium Auditorium.

I had watched the sea lion show before, and I had seen the animals identify geometric figures. What could be more difficult?

The trainer continued, “Our sea lions learned that as soon as the lights go on and the three trainers are onstage, they need to come out of the tank and stand in place. They have been doing this for twelve years, and now we want them to remain in the water until we give them another signal.”

The lights went on, and all the trainers stepped onstage.

The sea lions immediately emerged out of the water and moved to their usual spots.

The trainers ignored the sea lions so they would eventually realize they weren’t needed yet and return to the water. The plan was to continue ignoring the animals until they changed their behavior.

Changing these animals’ long-held behaviors was the toughest challenge for these experienced trainers.

I thought about how all living creatures have a hard time modifying habits and routines, including humans.

And although habits are great when they help us brush our teeth in the morning or lock the door at night, they can also limit our ability to grow and to experience the whole realm of opportunities in life.

Some habits can even be pernicious to our wellbeing, and I’m not only referring to addiction to drugs, cigarettes, or alcohol. In my case, I became used to chewing sugary gum immediately after eating. I felt I had to have a piece of gum even after a snack.

Soon enough, I was chewing gum throughout the day, whether I had just had a meal or not. This apparently innocuous habit ended up giving me jaw pain, a painful cavity, and an increasing grocery bill.

As William Wordsworth said, “Habit rules the unreflecting herd.” I knew it was time to let go of this unconscious habit. 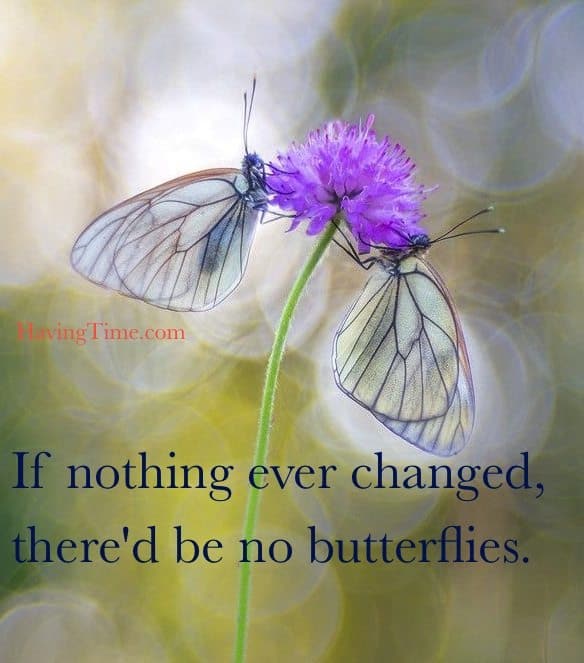 Kicking Damaging Habits Out of Your Life: 6 Effective Ways

Step 1. Recognize a Behaviour is Limiting

I knew my habit was affecting my health and my wallet negatively.

Ask yourself, “Why is this behaviour damaging?” and “Why do I want to change my ways?” Once you’ve recognised that a behaviour doesn’t serve you, you can become committed to changing it.

Behaviours are repeated actions activated by a stimulus. In my case, ending a meal triggered a desire to have a piece of gum.

You might tend to chew your nails during traffic jams, or interrupt others when you don’t agree with what they say. Becoming aware of the trigger will allow you to stop the behaviour in its tracks.

Every time I felt like having gum, I drank a glass of water. If you’re stuck in traffic, bring a stress ball to squeeze instead of chewing your nails. When a person says something you don’t agree with, choose to wait until he or she finishes talking.

If I had said to myself that I would never have another piece of gum again, the effort would have seemed monumental, and prompted me to give up.

Aiming for a gum-free day, and renewing my goal the next day, made the change much more manageable. You might commit to leave your nails alone during today’s commute, and to be an attentive listener during today’s staff meeting.

Step 5. Reward Yourself for Your New Behaviours

I purchased a gift certificate for a massage with the money I had saved on gum. Your reward can be anything that you love to do or to experience.

Step 6. Be kind to yourself if you go back to old habits.

Sometimes I impulsively bought a pack of gum at the grocery checkout counter. You might slip too, but tell yourself you’ll react differently next time, and move on.

Similar to the sea lions learning their new command to come out of the water, it took me a while to permanently modify my negative habit, but I eventually succeeded.

Although changing habits can be tough, it’s possible! Focus on this possibility and trust that you’ll only allow behaviours that are aligned with your highest self. 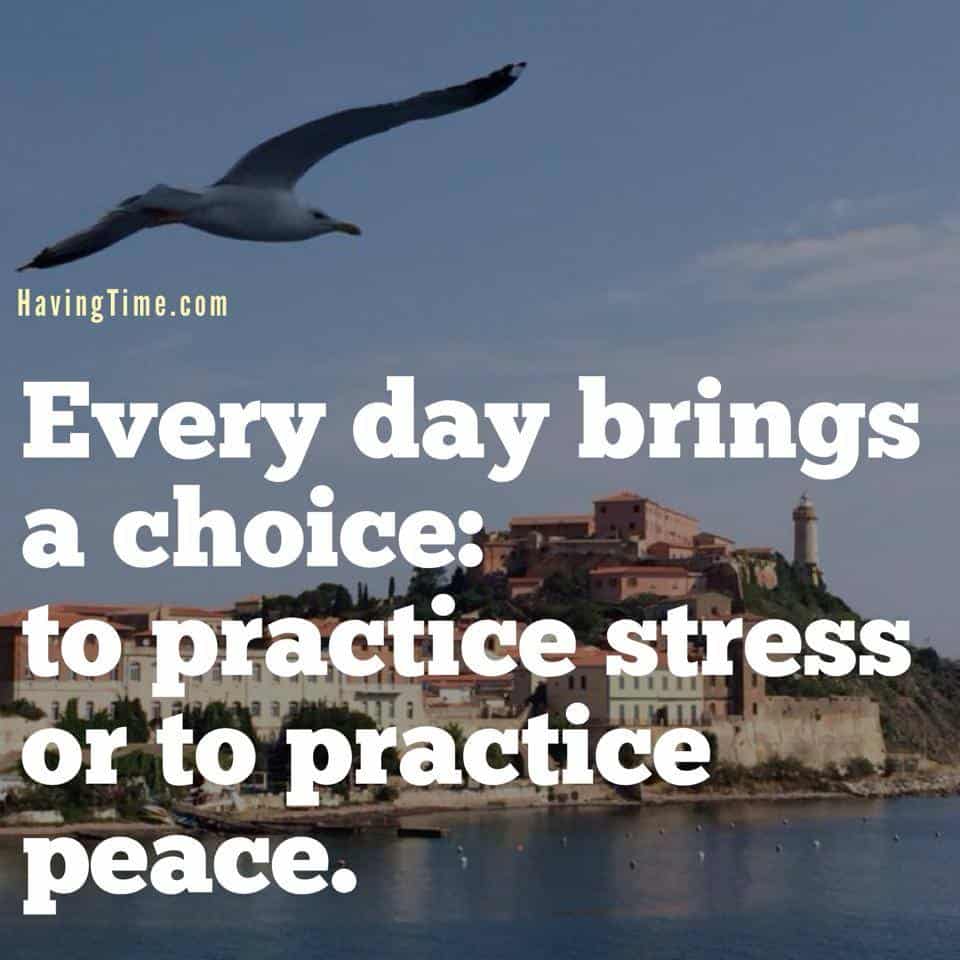