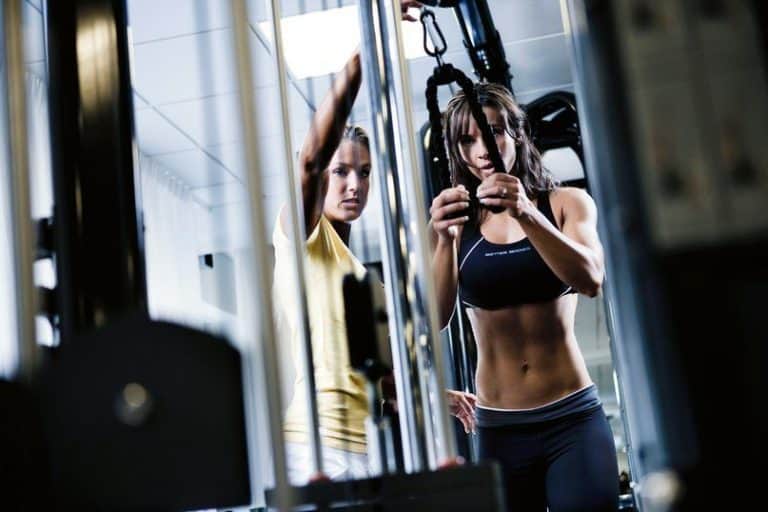 One Thing You Should Know About Overcoming Eating Disorder 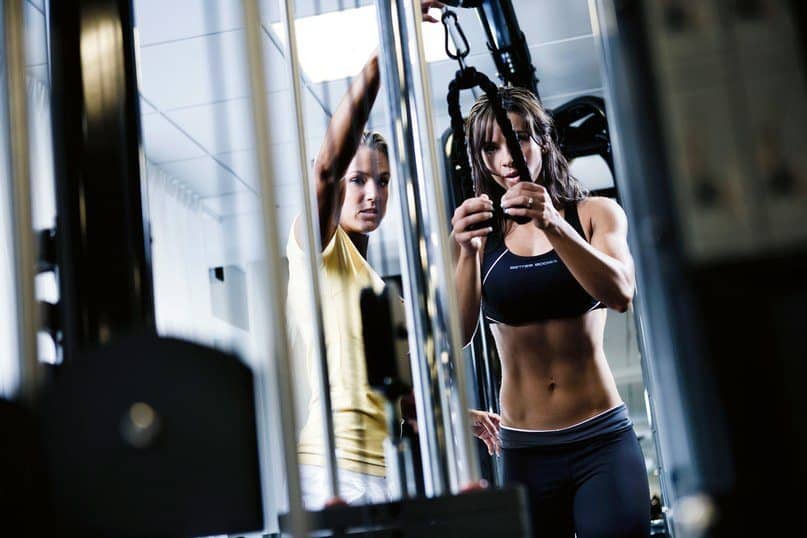 “The human spirit is stronger than anything that can happen to it.” – C. C. Scott

“Trust me when I say it recovery is possible.”

It was November and I was sat there in a waiting room at the front of an inpatient mental health adolescent hospital in Bristol. My parents sat either side of me. All of us were quite anxious and a bit on edge. The last 24 hours hung over us, my heart ECG coming back as bad and a huge family argument about what was right for me. I guess the reality was that those arguments had pretty much been my life for the last year or so. Ever since my parents had decided to interfere with my eating and made me go to CAMHs.

As I sat in the hot waiting room my mind wandered elsewhere to exercise, how I was going to avoid eating after this meeting when we would inevitably go out for a coffee.  I didn’t really know why I was sat there. I was angry that they were interfering; it was not anything to do with them. The door opened and we were taken into a larger room, later told to be the family therapy room, where we sat.

There were three members of staff on one side of the room and my parents and me on the other. I sat there fidgeting. I didn’t want to be there and I didn’t care that I was being rude and inpatient. I wanted everyone to know I didn’t want to be there. The meeting was all a bit of a blur. Words like thin, dead and emaciated were flung round freely. And then I was whisked off to get weighed.

As I arrived at the hospital that day little did I know that I would be back in there 24 hours later about to take on the biggest challenge of my life.

One Thing You Should Know About Overcoming Eating Disorder

Battling anorexia; my best friend and ally for the last four years

I had to completely re-learn how to eat, how to exercise in moderation and to actually learn that as a human you have to eat to stay alive. But I managed it. I was discharged a year later and had nearly died, but now I was able to eat. I knew that I had to keep going.

I was terrified when I left the hospital, which in a weird way must have been quite a good thing as it meant I knew I didn’t want to get unwell again. I learned to take each day at a time; I learned how to fight Anorexia! I knew I didn’t want to be her best friend. I began to realize how much better life was without Anorexia in it. I had never realized this before but now I did. It had always made sense to be friends with her but why? It had got me nowhere and I had achieved nothing from it.

Now 8 years on am I recovered?

As I sit here I reflect back on the last 8 years since my discharge. It hasn’t been a straight forward journey and it has been hard work but I now know what I need to do to stay well.  I remember the panic I felt when I agreed to go to Thailand for a year. Yes I was so excited but there was a nagging voice in my head telling me it was silly as I wouldn’t be able to exercise and I wouldn’t know how many calories were in the food. It was scary; there is no lying about there. And there still meals that I eat out where I look at the food and I am trying to work out what is in the food, frantically adding up the calories as I pull the rings on and off my fingers. But I am so proud to tell you I always manage it! Yes the next day I might just have ‘easy’ meals but I am so happy with where I am with it all.

The reality is I probably will have days for the next few years when I wake up and struggle still but I am so much stronger than I used to be. And I have people round me holding my hand on those difficult days.

Having days I struggle doesn’t make me a fail but it makes me a fighter because I will never let her win!

I don’t know where you are in your recovery but here are a few things that helped me:

– Support is available: It is scary asking for support. I know that. You don’t want people to interfere who make you fat. But they won’t. They just want to help.

– It is well worth the fight: I can stand here and tell you that now. I have come through the other side and I can confidently tell you just this.

– Take each day at a time and set yourself some achievable goals: This is tough but it is a good thing to do. This year I made a list of food that I used to like but had stopped myself eating because of my anorexia. If I am honest there are foods on that list that terrify me still, but I think pushing your boundaries wherever you are in your recovery is key. Learning that the fight is worth it and other relationships are much more important to you.

– Recovery is possible: It isn’t easy. I know that. I have been there, battled to get well. Battled with the initial weight gain and it was terrifying. I have days now when I wake up and look in the mirror and see a whale like a figure staring back. But it is so so worth fighting. Each day gets easier. I guarantee you that.

Please try and fight Anorexia. I know it is hard work and scary but it is completely worth it!