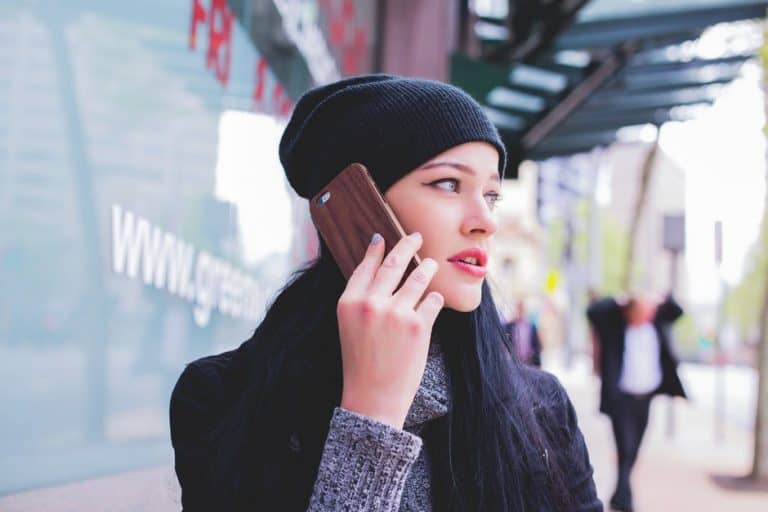 How to Have Effective Conversation 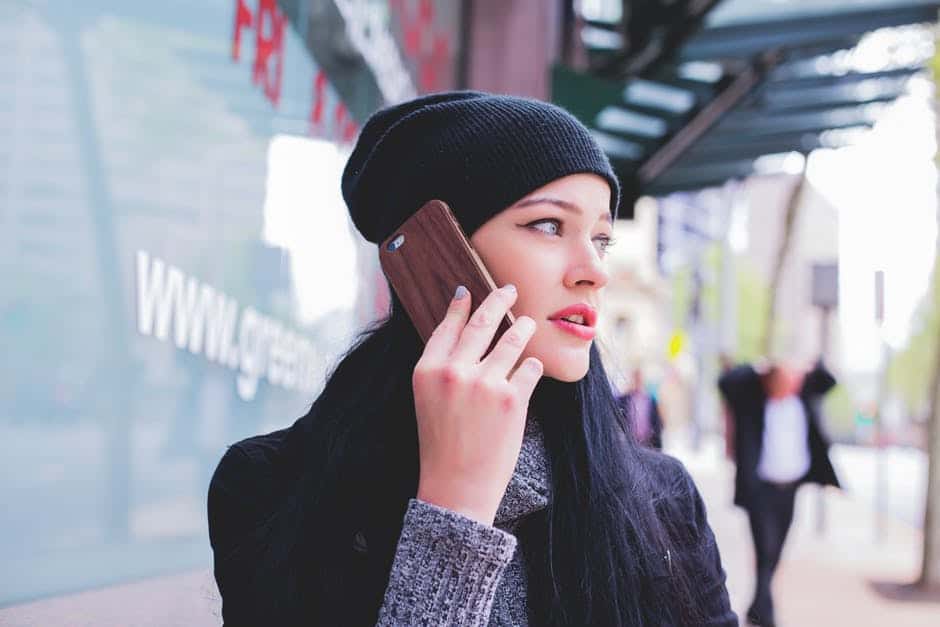 “Let us make a special effort to stop communicating with each other, so we can have some conversation.” – Mark Twain

People talk too much. Maybe it’s just the claim of a typical introvert, but, then again, maybe not. For example, I’ve always had a babyface, and those with a babyface don’t realize they have a babyface until some old lady says, “You have a babyface, deary. Are you 12?” “You, my ancient friend, have the face of a mummy. Are you dead?” That is, of course, how I want to reply but never do. I have the social awareness to keep some thoughts to myself.

In this world, everyone likes to be heard, but few seem to stop talking long enough to listen. More often than not, as soon as someone starts to speak, we are guilty of spending our internal energy on mustering up something awesome to say in response. Active listening is a lost art to the excessive barking of Dodo birds.

When having an in-depth and personal conversation with anyone, especially one-on-one, it is vital at times to close your mouth and simply offer a listening ear. Too many problems arise in this world out of people talking too much and listening too little.

How to Have Effective Conversation

My wife and I just finished watching the 10-episode Netflix series, The People vs. O.J. Simpson. The show reenacts the O.J. trial from both sides of the prosecution and depicts the racial divisiveness that the event unexpectedly caused the entire United States. As the series wraps up, in the aftermath of one of the most grueling trials of the century, there are multiple scenes in which the director’s message is made abundantly clear. “Maybe we should have listened to each other,” a defeated Marcia Clark confesses to her prosecuting counterpart. And actual footage of President Bill Clinton shows him responding to the verdict: “I think the only answer…is for us to spend more time listening to each other. And…try to put ourselves in each other’s shoes and understand why we see the world in different ways.”

Eminem’s song “Beautiful” echoes the same melody rapping, “You have to walk a thousand miles/In my shoes, just to see/What it’d be like, to be me.” And folk singer-songwriter, Drew Holcomb joins the chorus with the lyrics, “Everyone’s got their own set of struggles/Walk a mile in another man’s shoes.” Even still, there are more examples of humanity humming the same tune. It is a concept so commonly used that it teeters into cliche. As a society, we have learned there is value in the act of climbing into each other’s lives, seeking to understand one another clearly, and offering a listening ear. Yet, despite what we’ve claimed to have learned, we still so often miss the mark when it comes to engaging in personal dialogue in an appropriate and effective way. We still talk too much, not fully embracing the fact that listening can often be more impactful than talking.

Think With, Not At

When having a one-on-one conversation, the most valuable advice I ever received was to “ask big questions, and listen more than you talk.” Though I’m not at all perfect, I’m careful not to dominate a conversation. Usually, when a person does, they are caught in the trap of thinking at the person rather than thinking with them. “Thinking at” I define as “wrestling with another person’s issue as if it were your own and like you have all the answers.” It’s refusing to listen or to “walk a mile in another man’s shoes.” On the other hand, “thinking with” someone is entering into the conversation as if you were climbing into the rut in which they’re stuck; asking thoughtful questions, listening, avoiding assumptions, and ensuring the situation is understood before you respond. It is facilitating the thought process for the benefit of the other, rather than dictating it. It is taking the person by the hand to walk with them through consideration instead of lassoing them around the neck to drag them along through the mud of your insight.

Instead of thinking at, think with the person by entering their head, seeking to understand their heart, and sharing their load. They will benefit more from the conversation if they can come to their own conclusion with your help and perspective. Don’t force your wisdom upon them. Respect them by listening, show gratitude for their opening up, and be patient in their own journey of self-discovery on which they’ve invited you to walk. When it comes time to offer your input, your words will mean more and have a larger influence because you took the time to make sure the other was heard, felt cared for and respected. The best conversations come from listening intently, diving deep, and personally engaging. The greatest wisdom is too often lost in words.

[bctt tweet=”The biggest communication problem is we do not listen to understand. We listen to reply.” username=”havingtime”]