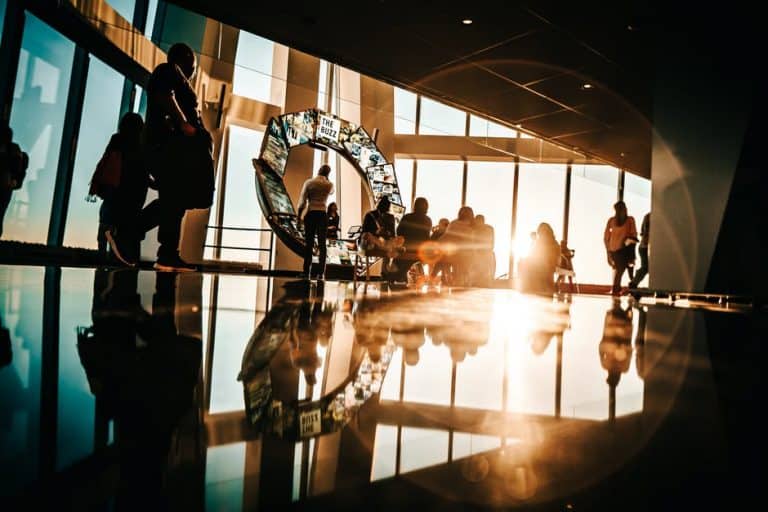 The Power of Talk: How to Get Better at Communication 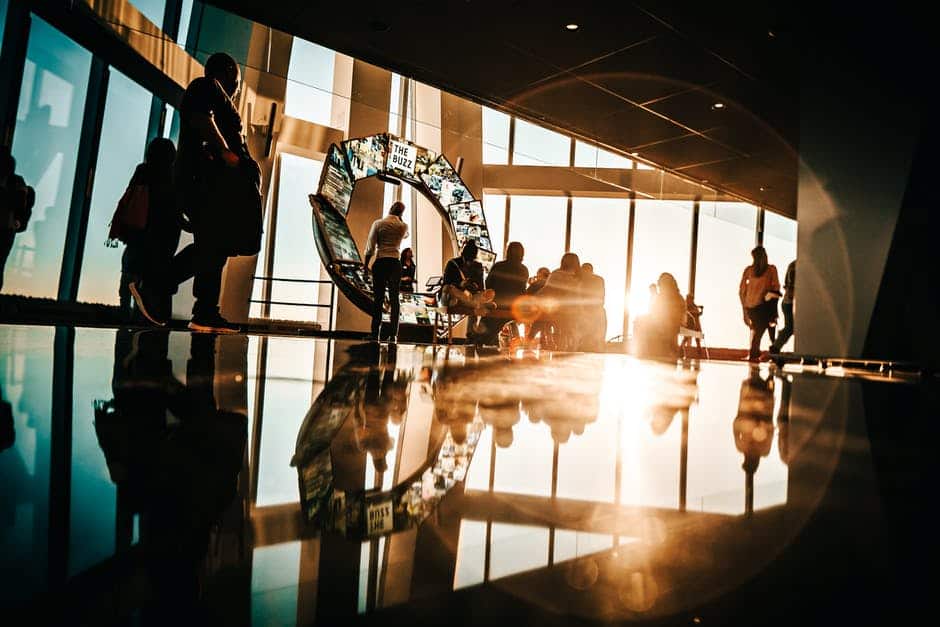 According to the Linguistic Society of America, there are at least 6909 languages spoken in the world. Yes, 6909! When researching this article, it took me a little while to digest this fact. Living in Asia I was naturally interested to know how many of the 6909 we account for here… 2197 is the answer!

Interestingly and quite sadly this number would seem to be declining, as we lose many indigenous languages and indeed cultures from remote areas across the globe.

Whatever language we speak, however, the words we choose to use are only part of the set of communication skills we have at our disposal. It is often said that speech or language only makes up a relatively small percentage of our communication. 7% if you believe the much bandied about theory.  It is, however, a couple of aspects of this 7% that I am going to discuss a little here.

Our language choices (the words we use) are influenced by many environmental and personal factors such as our parents, our friends, our culture and often our specific and current environment (a sports field being a classic example).

Now this may sound obvious, but I am not talking about any general use of aggressive or abusive language, but rather the subtler language we may use to describe actions or the behavior of others.  As a teacher as with many professions, I must consider my language choices constantly and it can be hard work. Over the years, however, the choices have become more habitual and I am no longer making conscious choices about my language all the time.

From a parenting and teaching perspective, one of the most common examples of language changing thinking comes from the work of Dan Gartrell. He demonstrates how changing the way we describe young children’s behavior can affect the way we view it.

“The Language we use to describe young children’s behaviour has a huge impact on the way we or others view and interpret it”.

Describing a child as misbehaving for most of us will elicit a response that makes us think of punishment or punitive sanctions. This, in turn, will affect our gestural and facial responses and tone of voice. All these things are vital when trying to communicate effectively with young children. Instead, Gartrall suggests that we replace the word misbehavior with mistaken behavior. This immediately changes how we react to it and does not elicit the same and in many cases involuntary or experientially ingrained negative response. This change prompts us to view the behavior from a developmental perspective. This is a simple language change and can be applied to many situations in managing adult interaction too. If all behavior is communication, then the language we use to describe it is vital.

Using and being prepared to use emotional language in a multitude of settings is very powerful. Being able to talk about how we are feeling and express it accurately as well as interpret how others are feeling plays a vital role in initiating new relationships as well as maintaining ongoing ones.

People need to know how you feel about things and if using emotional language is difficult for us then how we are communicating our feelings may not be as accurate as it could be. Introducing more emotional language into our spoken diet is in my experience a hugely positive thing.

Research conducted by UCLA through brain imaging in 2007 and published in the journal for Psychological Science, concluded that when people see a photograph of an angry or fearful face, they have increased activity in a region of the brain called the amygdala, which serves as an alarm to activate a cascade of biological systems to protect the body in times of danger. The study showed that the amygdala was less active when an individual labeled the feeling and another region of the brain became more active: the right Ventrolateral prefrontal cortex. This region is associated with thinking in words about emotional experiences.  It has also been implicated in inhibiting behavior and processing emotions, so in short, a good area of the brain to have activity in. This response was evident even when such emotional photographs were shown subliminally, so fast a person can’t even see them. Having the ability to say accurately how we are feeling not only allows us to communicate more effectively with each other but also develops our ability to consider and recognize feelings being expressed by others. A vital skill for all of us, but especially young children to develop! Developing these skills early builds good habits for life.

Last week saw us recognize international men’s day which was a good opportunity to continue to raise many important “Man” related issues and saw a large focus on Men’s mental health. I should say that the term mental health whilst widely used, is a term that I believe can be applied to everyone. We all have a mental health just as we all have a physical health. It is a dynamic and often fluctuating state. With Men’s day in mind, I would like to send out a plea to all my fellow fathers, fathers to be and men in general. Let’s get emotional! I don’t mean crying in movies and hugging in the street (although both are fine too), I mean let’s seriously start to talk about how we feel! It really is #oktosay!

From a parenting perspective, the importance of quality father-child communication should never be underestimated. It is as much our job to emotionally prepare and equip our children for life as it is their mothers or indeed anybody else’s. Being adept at communicating and verbalizing our own feelings is an important part of this. Being an emotional talk model for our children is powerful and we as fathers need to embrace it. I realize that I will be “preaching” to the converted for some, but it is still the norm in many cases that this area is not tackled by the father and in some cases, we are still battling the perception that this is not in the father’s role description.

Don’t get me wrong. We have come a long way and the merging of parental roles and responsibilities between both parents looks completely different to the way it looked 50 years ago. That being said, in this time of growing childhood anxiety and increased awareness into the importance of the promotion of wellbeing, emotional literacy development can play a huge role in beginning to tackle potential issues from a young age! We need to get into the habit of using a range of emotional language as parents as well as considering the specific language we choose to use. We must be the emotional talk model.

The Power of Talk: How to Get Better at Communication

Language choices are vital when communicating and here are a few things we can do to build our own power of talk!

Active listening and responding. For me one of the most powerful and simple language choice change’s that adults can make, comes when listening. People… and I mean ALL people like to be heard! Active listening and referencing back what has been said to you can be incredibly powerful in building the effectiveness of the communication exchange and therefore the potential to relate effectively with the person with whom you are talking. This technique is often used by counselors or coaches to ensure the client feels listened to and valued, but it can easily be used by us all in our daily lives. In this time of growing awareness around the need for wellbeing for all, a simple change in the language we choose to use when responding to people could be very powerful. For example, next time you’re in conversation with someone instead of just nodding or responding with “yes yes”, “mmm” or not saying anything at all. Try throwing in a “ok so I think your saying…”, “let me recap, your saying…” or just repeating some of the important bits of their side of the conversation.  This simple thing will improve the way you talk with everyone, which will, in turn, improve your relationships, both at work and at home. You will also find it changes the way you approach conversations and the way people interact with you. It takes a little self-training and reflection but it well worth it!

Reflect on conversations. Take the time to think about what’s been said and how you said it? Could you have said it better? Differently? Used different language?

Be aware of where you are and who you are talking too? Cultural appropriateness is a necessity for all of us.  Also, if you can, consider peoples personal history and experiences.

Consider your specific language choices. Are your choices eliciting an ingrained or involuntary physical of mental response?