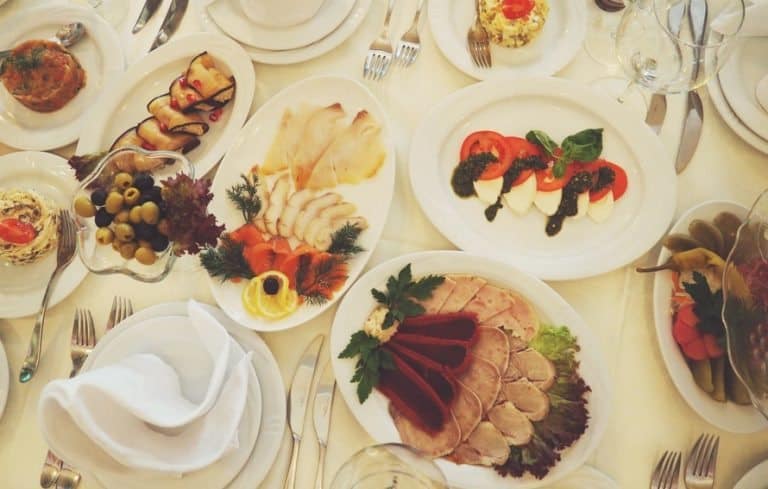 What to Do When You Have to Change Your Diet Radically 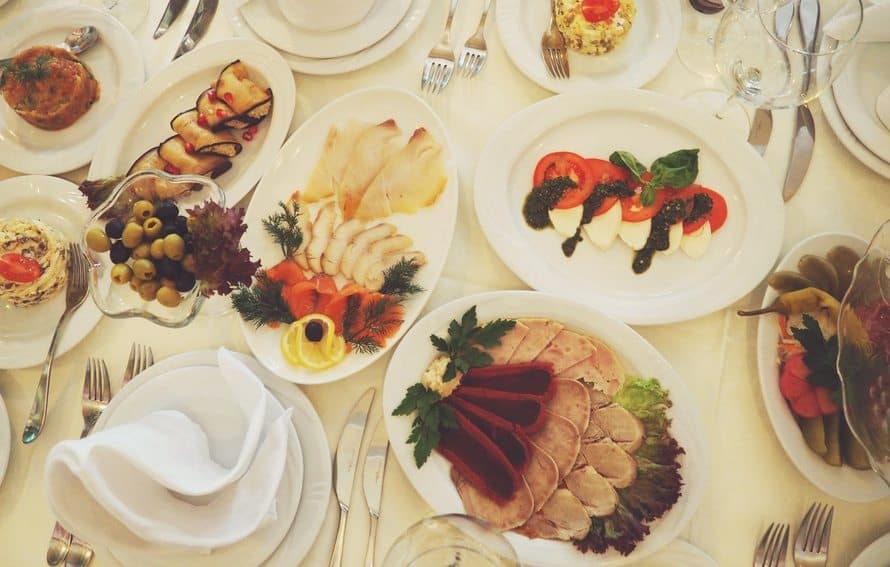 What to Do When You Have to Change Your Diet Radically

Three years ago, I radically changed my diet. I did it suddenly and completely against my will.

It’s becoming a familiar story: after months of illness, my doctors diagnosed me with celiac disease, an inherited autoimmune disorder of the small intestine.

When a person with celiac disease ingests gluten—in the form of wheat, rye, barley, spelt, and, sometimes, oats—their immune system attacks healthy tissue in the intestine, leading to GI symptoms, nutritional deficiencies, intestinal atrophy, and potentially more serious conditions, like lymphoma. The only cure for celiac disease is a gluten-free diet—which means not simply avoiding foods that have even tiny amounts of these ingredients, but completely eliminating them.

As I quickly discovered, that  meant a lot of different foods, from the usual suspects, which I loved (bread and pasta and beer) to the lesser-known ones (soy sauce and, sometimes, sausages).  On the “Live to Eat or Eat to Live?” personality test, I had always been “Live to Eat,” and so was my wife. Cooking, baking, and brewing were important to us. The diagnosis confused me, angered me, and thrust me into despair.

On the day I was diagnosed, my wife said to me, “Of course I’ll do this with you.” She meant that she, too, would go completely gluten-free. I hadn’t asked her to. I hadn’t even considered it. I was still too sick to even think clearly. Neither of us knew what two of us “going gluten-free” would mean yet, but I did know she was making a gesture of love.

It turned out to be way harder than we thought. For more than a year, we struggled to figure out how to fill in the holes left by a celiac disease with delicious substitutions. Eventually, we triumphed, for the most part—together.

We’re far from experts, but here are some things we learned about helping a loved one whose dietary needs have changed.

1. Understand the reason for the change

Is it medical, such as celiac disease, an allergy, or heart disease? These are serious conditions which, if not addressed, decrease a person’s wellbeing and even their lifespan. Religious reasons are important for spiritual wellbeing. Moral consideration like vegetarianism, veganism, or locavore often come from a desire for mindfulness and respect. The point is that people do not often make serious, complete changes for a prolonged period of time without a good reason. Knowing even a little bit about their reasoning can go a long way.

When I was diagnosed, we decided that there would be no glutenous grains in our house, period.  Because even a small amount of cross-contamination could make me sick. Our guests wouldn’t bring any gluten in, either. But my wife’s decision to avoid gluten when she was outside our house was her own. It didn’t seem fair, she said, to order a sandwich and a pint of Guinness from a restaurant, and it would actually be easier to avoid cravings if she didn’t.

Not everyone goes this far, and not everyone has to, but if you live with the affected person it can be good to have a sense of the boundaries so that nobody feels betrayed.

As the person who caused the whole death-of-bread thing, I tried to show respect by asking my wife what bread-like foods she missed. How bad was the withdrawal? What did she still dream about? Often, I was thinking about the same foods. The check-ins were short, but they allowed us to acknowledge the difficulty together.

Even in the case of an optional or experimental dietary change (i.e., “Let’s go vegan for a month”), it’s still helpful to ask, “Are you still feeling this tempeh for dinner?”

Food producers know there is a lot of money in products for specialized diets, and so there are many choices—more than there might first appear to be. In the case of gluten-free foods, beer and crackers used to be a horror show, but now there are more good options. Try sampling one new or special food each week. Visit specialized grocery stores like bodegas and middle eastern markets. Embrace the unfamiliarity.

One of the best things you can do for someone who’s undergone an involuntary, radical change in their diet is to present them with a chance to forget what they’ve lost by helping them discover a new food tradition.

When I surrendered all things related to wheat, I immediately turned to Thailand, Vietnam, parts of India, and Mexico to learn a little of their cuisines. We tried to explore one new cookbook a month. Adding a new food culture to the repertoire is easy with a good cookbook, and it presents you with a chance to impress your friends with your expanded knowledge!

Eaters with special dietary needs tend to know who else suffers from the same conditions. Those with religious or moral reasons know who shares their practices. This is a good reason—the conviviality, or fellowship around the table, is often deeper if everyone is eating the same thing, and if everyone feels safe and respected. The community could mean a “pop-up” variety, where everyone goes GF (or vegetarian, or kosher) for a night, as friends have done for me; or it could be regular, gatherings around the table. Ask around. There are a lot of kindred spirits out there.

Human beings are, by nature, omnivores, which would seem to suggest that a big change to our diet shouldn’t be a big deal. But food is so much more than energy: it’s emotional, social, familiar, and definitely not rational. New dietary needs might not be pleasant at first, but it doesn’t have to stay that way for long.