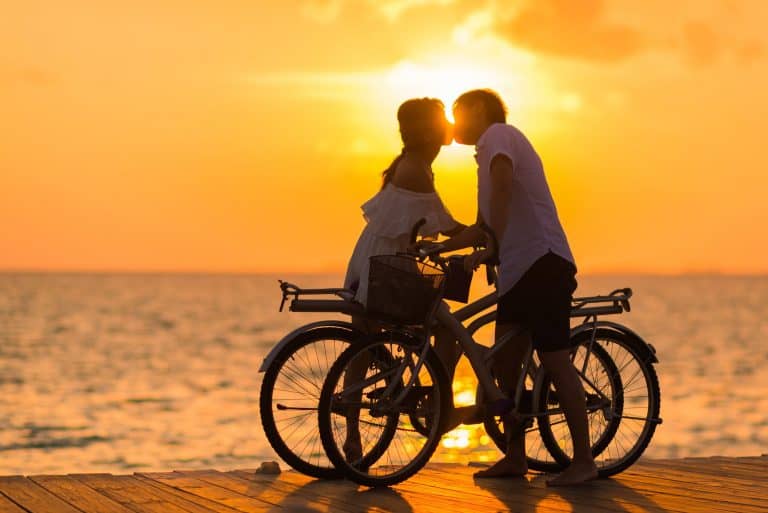 Why do We Insist on Going Back to the People that Hurt Us?

Why do we insist on going back to the people that hurt us over and over again? Explained. 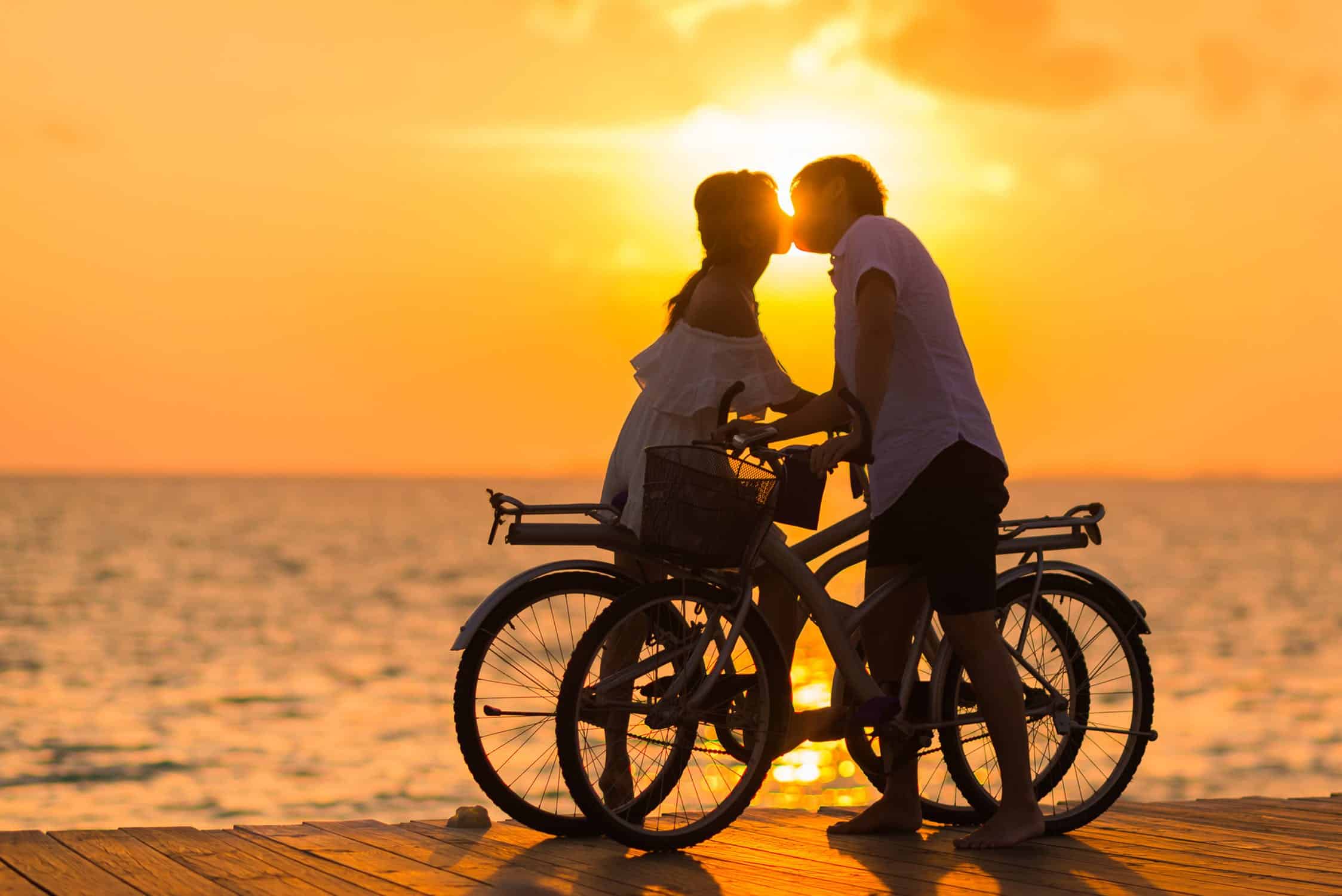 Maybe it was a chance encounter or a text one that you deleted seven times before sending. Somehow you end up on the phone, in a café, or maybe even in bed with the one you thought was gone forever.

As words flow in between the time you spent apart, it may seem as if you’re picking up right where you left off. You know better, you both do, yet for a second you begin to wonder; what if this time it’s different? Most of the time it never is, is it?

Old habits gnaw at the scars you fought so hard to heal until their flesh open once again, riddled with the same blame and shame that’s all too familiar. Both of you may have changed in a million ways, yet as old behaviors are triggered it may seem as if you are back in the past asking yourself, “Have I learned nothing?”

Why Does This Happen?

We all have a particular style of attachment. These attachment styles are created in early childhood and control everything, from how you choose your partner to how you meet your needs in a relationship. Thus, while you may have taken a distance from your partner, if neither of you learned a new way of getting your needs met, you are bound to relapse into old patterns of behavior.

Since our brains work primarily on an associative basis, they make us instinctively go back to the last recorded instance we had with that person. Unless both people commit to building new associations and working on their attachment styles, they are doomed to repeat old habits.

This requires a level of awareness and willpower, which sadly, love can rarely overcome. It usually does the complete opposite. In a situation where awareness and restraint are necessary, intense feelings will only serve as masks for unconscious behavior.

Figuring out your attachment style can not only prevent you from returning to the same person but can also stop you from seeking out similar partners and making old mistakes with new people.

Which Attachment Style are You?

This attachment style is the result of consistent feelings of safety and security during childhood.

These types of children view their parents as a secure home base, which provides the foundation for awareness, trust, and most importantly, empathy. They develop the confidence to venture out and explore on their own, and their relationships tend to be honest, open, and equal. They respect the independence of their partners and can give and receive love freely without carrying the baggage of childhood wounds into every new relationship they enter.

While they may become involved with partners of different attachment styles, they have a strong sense of self-worth and boundaries, which provide a true north. Thus, you’ll rarely ever find this type in abusive relationships or ones that are way past their expiration date.

These children tend to have parents who act compulsively, are overprotective, and enmesh the child with a suffocating level of attention. Therefore, as adults, these types of people tend to suffer from fantasy bonds and emotional hunger, often mistaking fear of abandonment for genuine love.

People with this style of attachment are quick to give up their interests, friends, and entire individuality for the sake of a relationship. Desperately trying to find a security, they often become clingy and possessive towards their partners. Ironically, they tend to choose avoidant partners that put up many walls. Thus, the anxious preoccupied can never truly fill the hunger that is within them, leading them to spend the entire relationship chasing the ghost of their fantasy.

These types of people tend to seek isolation, relishing in their lone wolf mentality. They think of themselves as not needing anyone as they cling to the emotional walls they built in childhood.

They view requiring others as a sign of weakness, thus tend to shut down in emotionally charged situations, often responding with lack of interest. This is often the result of suppressed negative memories from early childhood.

Since they fear ever showing they need someone, they will go for anxious, preoccupied partners who tend to over give without requiring much reciprocity. As they drive their anxious counterparts crazy with their distancing, they feel safe.

Underneath this thinly veiled narcissism is low self-esteem, as deep down, this person does not feel worthy of love and affection.

This style is characterized by a constant pendulum between fear of being too close or too far from a partner.

People with this attachment style are either living in a state of anxiety about getting too close to someone, or they cling to their partner for dear life when they are being rejected. Thus, their relationships tend to be roller coasters with many highs and lows.

Struggling with the abandonment of the anxious, preoccupied and intimacy issues of the avoidant, they have no idea how to meet their needs. They have a “come here, go away” mindset, which may sometimes appear as a need for independence.

Unlike the avoidant, they subconsciously believe there is something wrong with them. Therefore, their biggest fear is that they are bound to get rejected if they get too close.

Such a person likely had a parent who they witnessed suffer abuse. Unable to be soothed, they developed anxiety from being unable to escape this environment. If the neglectful/abusive parent also stayed in the child’s life, the child may also form a subconscious association of equating anger to love.

Since the only time the neglectful parent paid any attention to the child was during abuse, as adults, these people tend to push their partner’s buttons. If they can get their partner jealous or angry, they can gain reassurances that they are still loved.

While attachment styles are ingrained during early childhood, they are by no means fixed for life.

These systems of behaviors can change by being aware of the choices you make. There will be days where the same buttons get pushed, and old behaviors are triggered. Two steps forward, ten steps back, and somehow you’re ten miles behind where you first started.

The only thing that truly matters is if you choose to stay there or move in the only direction there is; forward.