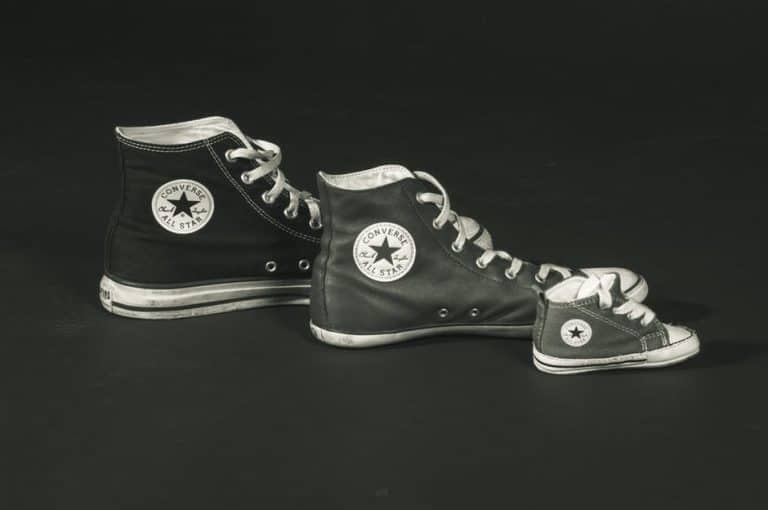 3 Great Versions of Notable Brands You Can Afford 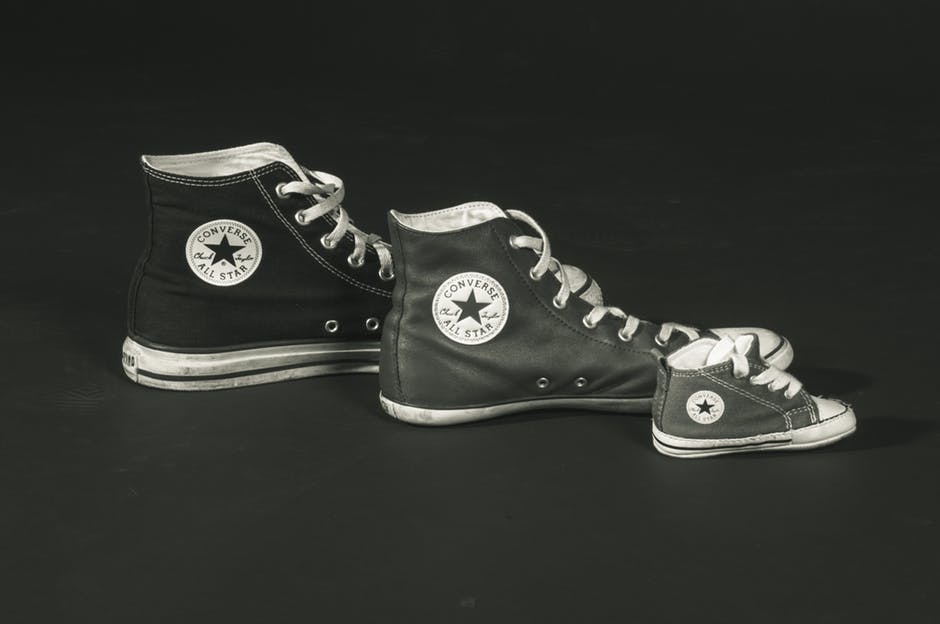 I bet everyone loves a good bargain now and then. And when you can score a bargain on a brand you already love and trust, it can feel like winning the lottery. While the discount often comes from a rare big sale, some brands are finding success by either offering a version of their product at a lower price point or lowering the cost of their product altogether. Here are three examples of popular brand products at a surprisingly budget-friendly price. Dig in!

3 Great Versions of Notable Brands You Can Afford 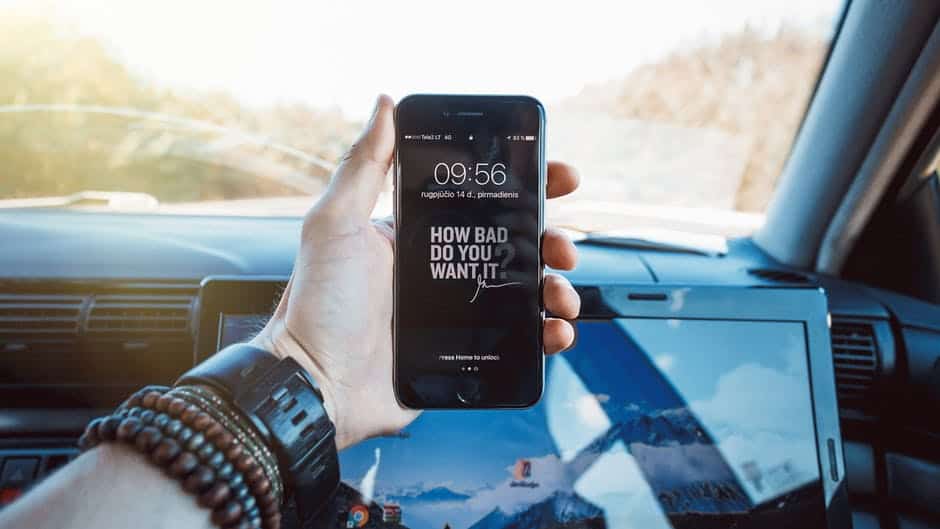 After Apple announced that the base model of their newest iPhone, the iPhone X, will cost $1000, it may seem like “budget-friendly” and “iPhone” should not be in the same sentence. But at the same time, Apple announced the iPhone X, it also lowered the price on the iPhone SE to $350, which means the SE is now the least expensive Apple phone ever. While not the flashiest version of the iPhone, the SE appeals to people who lament the days when phones were small enough to fit in their pockets. The SE is the smallest of the iPhone line, the same size of the now discontinued iPhone 5, but with all of the other features of an iPhone 6S, including Apple A9 CPU, a great rear camera, iOS and a headphone jack. What’s not to like?!

For all the true fans of muscle cars, the Chevy Camaro is an American icon. Chevy halted production of the car in 2002, but returned with a modern version in 2010. Now in its sixth-generation, today’s Camaro is lighter and smaller than the original, but just as powerful with a turbo four-cylinder base engine. The new Camaro is especially exciting when long-time admirers realize that they can own their dream car for around $25,000.

And this Camaro isn’t just some watered-down version of a legend; Motor Trend named the Camaro its 2016 Car of the Year, calling the Camaro “a revelation” for its world-class sports car performance and eye-catching styling.

Fashionistas on a budget (just like one of my ex-partners) are often resigned to the fact that they will never be able to afford to wear the clothing of the designers they admire the most. Don’t fret, Zac Posen launched his label in 2002 and over the past fifteen years has grown into a luxury brand frequently found on red carpets and worn by style influences. While many of the brand’s styles are out of reach for the average consumer, in 2013, Zac Posen added a second, more budget-friendly line called ZAC Zac Posen. Sold at retailers like Neiman Marcus and Bloomingdales, instead of thousands, fans can own a beautiful Zac Posen design for hundreds of dollars. Posen isn’t alone in launching, what is called in the industry, diffusion or bridge lines. In fact, most high-end designers use these secondary lines to attract a wider audience, from Donna Karan’s DKNY to Marc by Marc Jacobs.

Like Apple, Chevy and Zac Posen, across many industries, notable brands are finding value in offering products aimed at the budget-conscious consumer. For the brands, it gives them exposure to a bigger potential customer base, and for the consumer, it offers a trusted, quality product at a more affordable price point. So it’s a win-win!