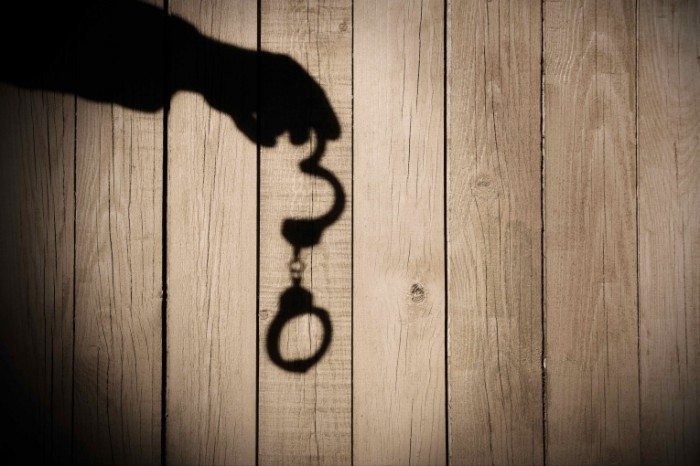 3 Keys to Overcoming Your Fear of Change in Life

Humans become comfortable with the familiar, and there seems to be a secure pattern of life associated with it. The uncertainty that comes with a new order brings discomfort. It is human nature to seek comfort and security; and the sustenance of habits that seems to preserve both. – Feyisayo Anjorin

What’s the point in fearing change?

For all the things that go on in our own lives and in society as a whole, one of the most common perceptions is that people fear change. It’s such a common belief that I’m sure many people believe it to be completely true for themselves, but I’m going to challenge your thinking on this.

I get it, from an anthropological point of view it makes sense that we have this fear of change built into our DNA, and I’m sure many biologists would agree. We need this healthy relationship with fear because it helps us to survive.

The change could be represented by difference. That way when we were all living in small tribes 65,000 years ago, anything that was different would be approached with caution because of fear of death. What we don’t know, could kill us, especially if you are an early human just trying to figure out the world around you.

The contradiction here is that whilst we have this fear built into us, it is actually changing and constant change (aka evolution) that enables us to progress and survive better.

Imagine being back in that tribe and some whiz kid cave-boy came along and invented a tool to hammer better. The elders probably dismiss it as ridiculous and of course fights the change from using just a stone, but this cave-boy persists and eventually change happens across the tribe. The hammer is more effective. 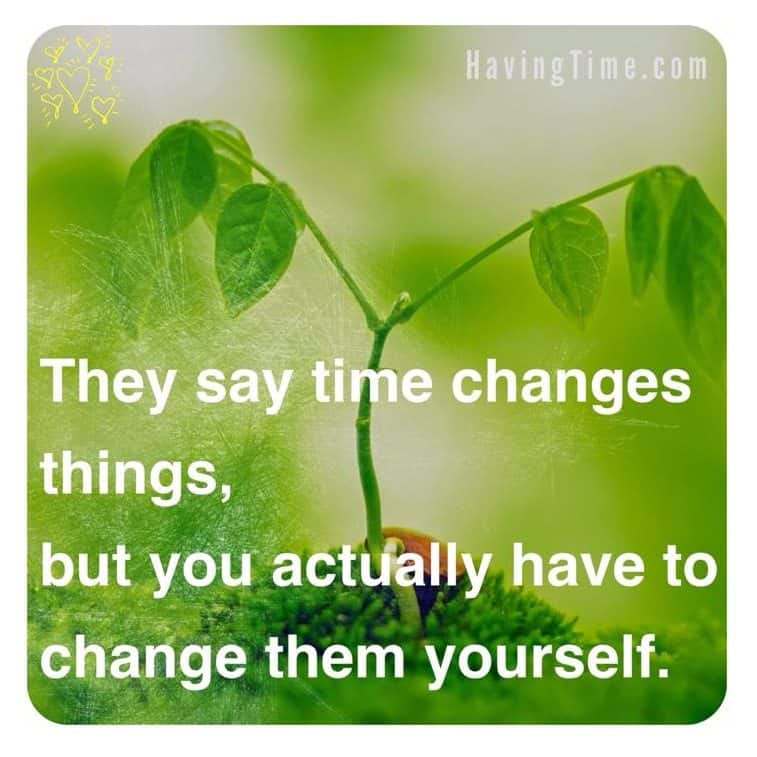 The point of the story is that throughout time, it has been the very notion of change that has kept us advancing in every area of life, from survival in the early days through to the massive technological advances we are experiencing right now.

In fact, right now the rate of change is happening faster than ever before, but many of us will feel that all this change is not for the better. Why not cling onto old habits?

It’s ok, this is natural. The point I’m making is that don’t confuse change with the difference. There is always a different way to do things to live life and to motivation oneself, but fearing it is simply not going to benefit you in the long run.

The only way to survive now is the embrace change and evolve as a modern human as quickly as possible. Here’re 3 ways I would recommend getting over your fear of change.

Accept it as part of your DNA

Once you realise that this emotion that might be holding you back is part of your genetic makeup, you’ll start to be more rational about it. When it appears in your life, you’ll be able to rationalise it and hopefully give reasoning a bit of breathing space to make its case.

It’s really a debate between rationalisation and reasoning. In the person that hasn’t accepted the fear of change as a part of their DNA, they are irrational when it comes to change and no amount of reasoning will help them understand why it’s necessary. 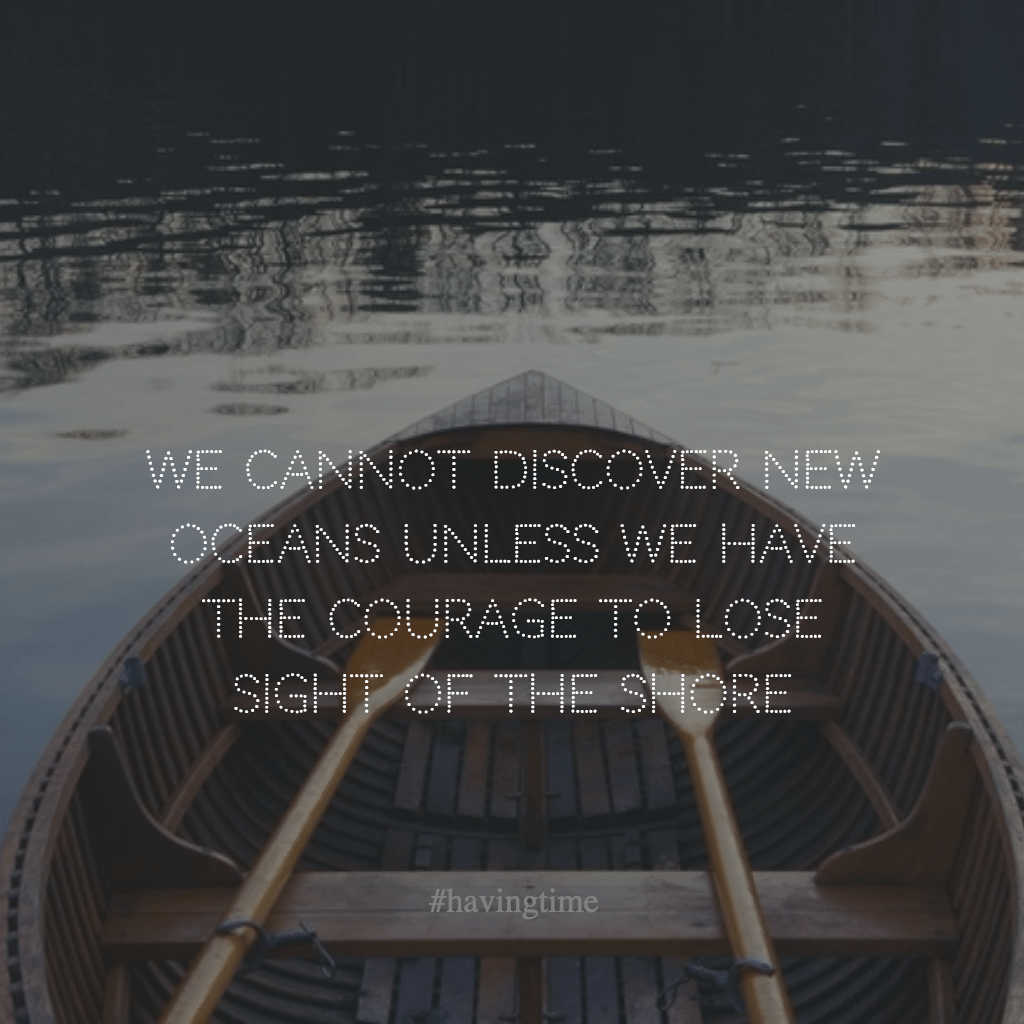 Thank it for your life so far

Once you’ve accepted it at a biological level, it’s time to thank it at an emotional level.

Think back to all your past experiences and try to remember specific events where fear of change had been pivotal in avoiding a bad decision. We’re looking for events where your perhaps irrational fear had actually helped you.

This part is important because it’s all about recognising how this emotion has been beneficial for you in the past. By recognising it, you can begin to separate the reasons why it was beneficial, vs any irrational feelings you had at that time.

It begins to build on your understanding of how fear works within you at a rational and emotional level. This relationship is just at the beginning which leads to the next step.

Make it your best friend 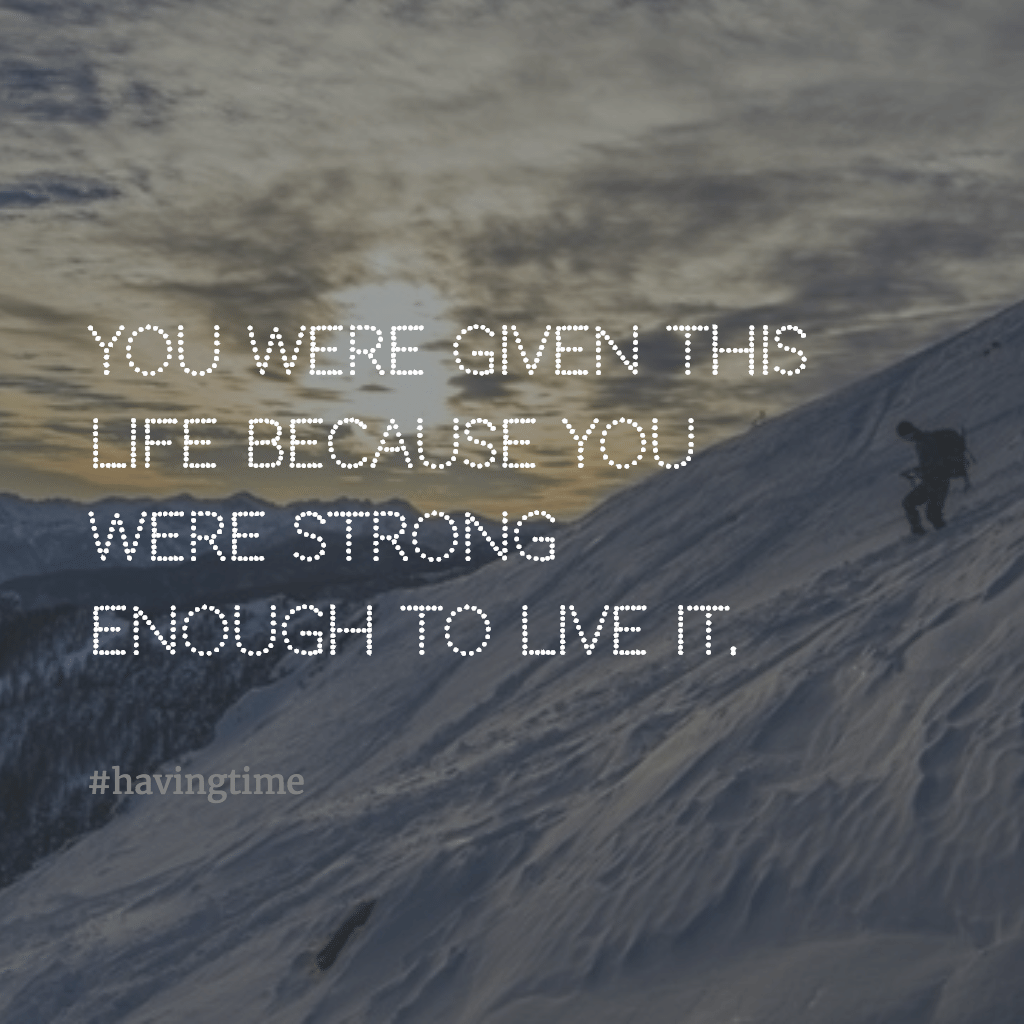 Make fear your best friend and you’ll go far. Embrace it for if you’ve done the first 2 parts by accepting it as a biological fact and then recognising its use so far, you’ll start to be able to appreciate it and move that relationship forward.

Embracing change and the fear of change will now start to work in your favour. Instead of being this irrational force that may or may not help you, you can now shape it to become an effective tool that helps you to make even better decisions because you have overcome the fear of change, and you are in fact using it to reason better.

By living this way, you approach all new things that could enact change in your life, with joy and ease and you’ll progress your thinking faster than you’ve ever imagined.