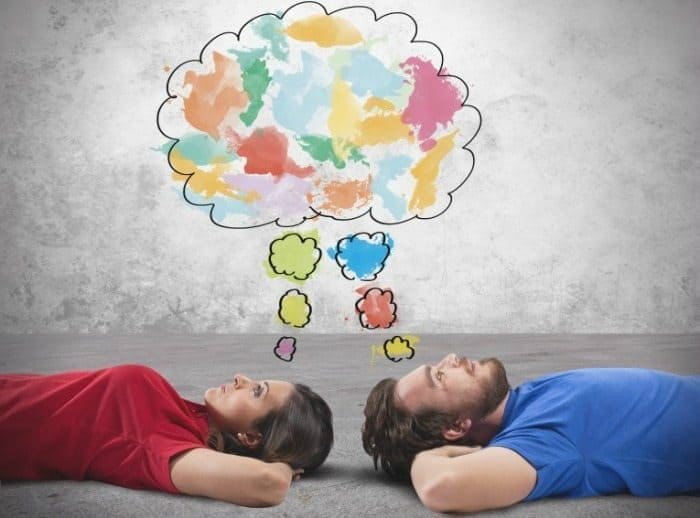 The Best Advice to Anyone Planning a Wedding

The biggest mistake I made during my wedding planning process was not thinking about how certain situations would make me or others feel. When my fiancé and I sat down to determine our bridal party, we had talked about a cap. We both have large families and a lot of friends, but we knew we could not have a million people standing up at the altar with us…there would be no one in the seats to watch the actual ceremony!

We decided to make a cap on the bridal party number; we would each choose six people. I agreed, but immediately I did not feel good about that. It meant excluding three of my closest friends from being bridesmaids and excluding my two brothers from being groomsmen; we asked them to be ushers instead, and I won’t even get into how complicated I made things by doing that, because that is a whole other story and today I only want to talk about bridesmaids with you.

I was hanging out with my three friends and we were talking wedding plans. I knew I had to break the news to them, and then was a good a time as any. I felt a thump in my throat rise when I said, “About my wedding. I don’t think I can have you girls as bridesmaids. With all of my relatives and friends from pre-school, it’s just not possible.” Like the great friends they are, they all told me they understood.

After a while of this terrible feeling not going away, I told my fiancé I needed to have everyone in the wedding party. When I looked back on my wedding pictures, I knew I wanted to see all of them standing there. I wanted to go through all of the bridal, fun, girly things with ALL of them, and I wanted them to know how important they are to me. He agreed that we should uncap the cap, so we did.

I cried when I asked my three friends to be a part of my wedding because the emotion I felt from originally saying no was too overwhelming. I apologized for being such a jerk by excluding them, and again, being the great friends that they are, they understood and said yes.

Later on, one of my friends told me that she completely understood my reasonings, but her heart was broken when I told her she couldn’t be in my wedding. Another friend told me she was a bit relieved when she wasn’t in the wedding, because she was going to save money, (my friends are very honest with me) which taught me you never really know how you are going to affect others with your decisions.

Weddings, while fun and magical and full of love, can be complicated to plan. Dealing with the guest list, the budget, all of the relatives that come out of the woodwork, etc. is hard to deal with. That is one reason you have all of your friends by your side. You need sounding boards, you need advice, and you need the support of those you love the most.

My advice to anyone planning a wedding is to think before you act. Know how you want to feel when you look back on your wedding day and know why you are making the decisions you are making. Had I actually thought about why I didn’t want them to be in my wedding, I would have never acted the way that I did. My fiancé and I wanted to exclude people in order to keep our wedding party to a smaller number? That doesn’t even make sense now that I think about it!

In the end, thanks to changing my mind, I was able to have my sisters, cousin, and my five closest friends as bridesmaids, and both of my brothers stood next to my fiancé as groomsmen. We had a huge, beautiful wedding party. I wouldn’t have had it any other way and I shouldn’t have tried to.