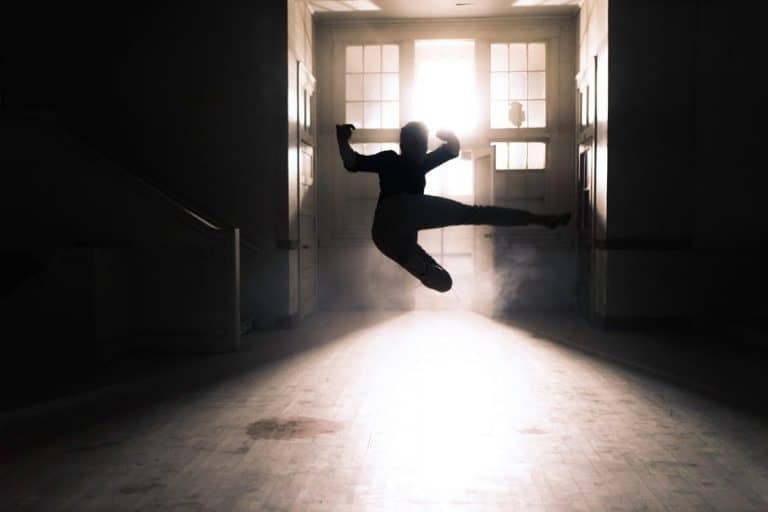 3 Keys to Unlocking Your True and Unique Power in Life 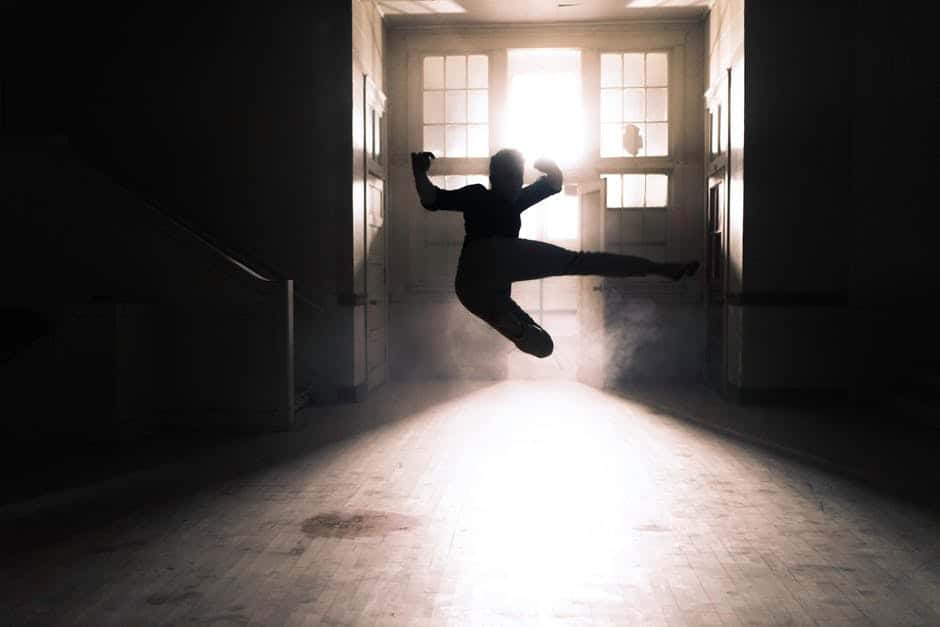 “Mastering others is strength. Mastering yourself is true power.” Lao Tzu

I want it and I want it now! I couldn’t wait.

I’d dropped out of university to pursue this dream and, while still young and free, I took the first flight I could out to the USA to fulfill my ambition. It was there, at an airfield in Florida that I embarked on my first step to achieving my so-called wings. I began training to become a pilot.

Seven exams later I was ready to take my first solo flight. It had been an intensive but short period of training before I completed enough takeoffs and landings to pacify my instructor. My chest was fully inflated with the sense of accomplishment of having reached this personal milestone.  I was so excited that I could barely sleep. I stirred and peeped and rolled and fidgeted like a child hoping to get a glimpse of Santa on Christmas Eve.

The next morning I jumped straight into the cockpit. “Clear Prop!” I screamed as I started the single engine aircraft. It started the first time; a sure sign of success. My toes hovered trepidatiously over the brake pedals as I approached other aircraft idling ahead. “My time has come,” I thought, lining up with the runway center line. Pushing the throttle forwards I accelerated down the runway faster than I could spell Mississippi.  Lift off! In my newfound freedom, I felt like a fly at the mouth of a volcano.

Five years, three kids, two businesses and one marriage later, I still was not qualified. Frustration overtook me. The never-ending period of study, one obstacle after the other seemed to be impeding my progress. As I battled myself, every second elapsed a little faster than the previous and my young life appeared to be riddled with failure. I convinced myself that I wanted to pursue this path but I just couldn’t apply myself. “What’s wrong with me?!”

“Perhaps we’ll never know how far the path can go, how much a human being can truly achieve, until we realize that the ultimate reward is not a gold medal but the path itself.” – George Leonard

3 Keys to Unlocking Your True and Unique Power in Life

It was an expression that I heard but never fully understood, until now. I had become so fixated on the end result that everything on the route to it paled into insignificance, constantly looking at the peak of Everest at the expense of discipline, the routine, the acclimatization and the base camps.

It is often said that the journey is more important than the destination and this truth began to dawn on me like a sunrise over the Caribbean Sea. It was as if a seed within me just needed to be watered and indeed the water began to trickle.

I loved learning but I became obsessed with and even distracted by the destination! The lure of the stripes of a captain’s uniform and the sense of authority impressed upon me as a boy traveling unaccompanied on those British Airways 747s in the 1980s.

I became blindfolded to the depth of knowledge I could enjoy on the route to attainment. From the peculiarities of historic legal accords, the intricacies of Circadian Dysrhythmia or the simple beautiful science of weather formation…

Setting aside my fears, fear of the unknown and fear of failure, I discovered I was in a pitfall that George Leonard referred to as “prizes and medals”.

Even the most focused minds hit glass ceilings. I realized that I too had hit that point where my progress stalled. I felt that, while on my marathon to success, the road surface turned into a gigantic treadmill and I stopped moving forwards.

Frustration drove me to the brink of quitting. “I haven’t got what it takes. I don’t what to do this. This is a waste of time.” I put my books down and I stopped studying (again). It was time to learn to love the practice.

This wasn’t the first time in my life I’d been defeated by my impatience! The truth is, I lacked the patience required to break through plateaus on less challenging tasks.

Nonetheless, I felt inspired again and I set to solving those General Navigation problems from scratch. I converted a room in my house and dedicated it to my studies. I learned the Principles of Flight formulas by sticking post-its to all the light switches. I wrote on my fridge and I practiced and practiced and practiced. I began to like it. No, I began to love it and felt like I was soaring already, just sat at my desk.

I was in full-time exam prep at Bournemouth Airport and my wife was heavily pregnant with our third child. On weekends I headed to London to spend time with the family. While at a friend’s house warming one final lesson completed the trinity.  My wife had just served me a slice of her famous homemade cheesecake and I sat down and checked my mobile phone. 15 missed calls!

First, my brother-in-law called, then my mother. I called my mother back immediately. “Is everything okay, mom?” I asked with some anxiousness in my voice. She burst into tears. “I don’t know how you are going to tell T but her brother died today…” her voice choked with shock and sadness. My body turned ice cold as I headed to the kitchen and approached my wife.

My ashen face instantly suggested something serious. Only in that moment did I truly understand how awful being the bearer of bad news actual was. I led her outside, watching her waddle over under the weight of a fully formed child in her womb and didn’t hesitate in telling her what tragedy had befallen her brother. I then held her as she collapsed to the floor in a heap of grief.

I could remember no worse a task I have ever had to fulfill.  The pressure intensified. My exams were in days, my son was due and my wife had to bury her brother. “Surrender, just surrender.” One of the keys to Mastery was the only thought I had. “Somethings are beyond the realms of our control.”

My wife insisted that I still take my exams, “push on!” she said. I sat my exams as planned. My son was born and then within hours of his birth, we were at her brother’s funeral; a truly emotional period to endure.

Despite our tribulations, it was in surrendering that allowed me to pass all 14 of my exams with flying colors. My wife’s journey for healing and justice for her brother continued way beyond the time’s scales of my flying pursuits. Indeed, her own journey continued for many years.  But for my part, the gift and power of surrender gave me what I needed to support my family through what at first appeared to be insurmountable.

I learned to embrace the journey, I learned to surrender. Now, I just can’t wait to learn to be patient.