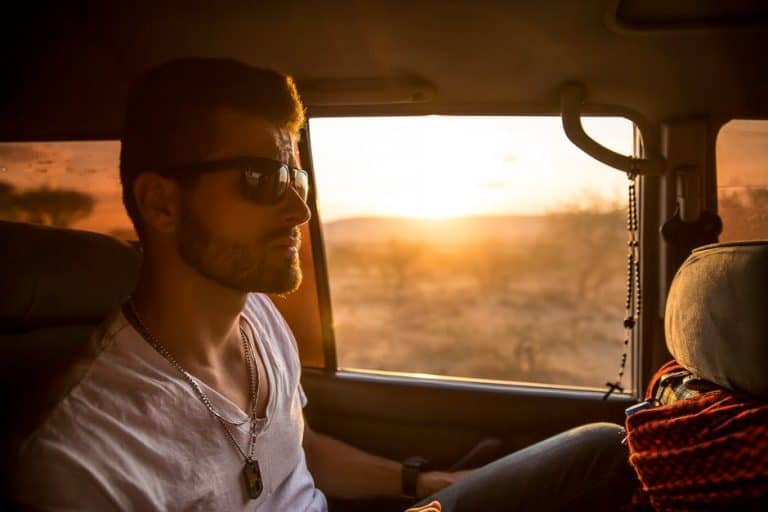 5 Important Things I Learned in Rehab About Self-Confidence 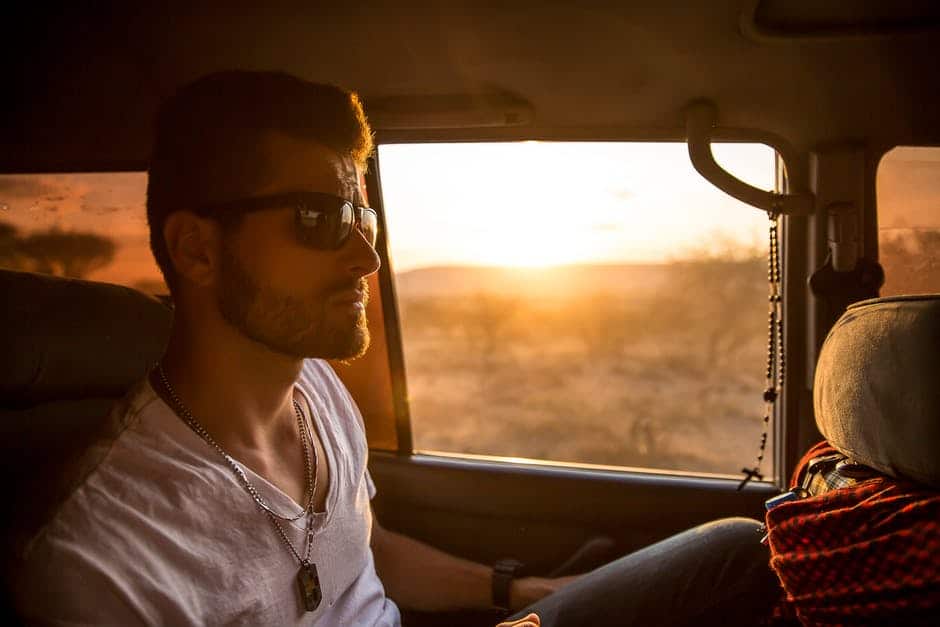 “Some people believe holding on and hanging in there are signs of great strength. However, there are times when it takes much more strength to know when to let go and then do it.” – Ann Landers

When I first started using drugs, I thought it was the best thing that could have ever happened to me. My inhibited personality took a spin, and I became as happy and friendly as I had never been before. When I went out, I became this unrecognizable outgoing, funny and even confident person.

People seemed to like me better when I was on my party-mode, and nobody ever hid those thoughts from me. I went from being the lame, silent kid in class, to be the King. My social circle grew as wide as the whole classroom, and I didn’t have to worry about how I felt because everyone around me thought that I was one of the cool ones to be around.

Unfortunately, that reputation only lasted for a while. Soon after discovering this new me, I started to want more and more. I had big self-esteem issues and using kept me from thinking how much I disliked my sober self. It took time until I acknowledged that I had a much bigger problem. And to my surprise at the time, and up to this day, I can say it was indeed the best decision I have ever made.

During drug rehabilitation, I learned not only to leave my addiction behind but I learned to forgive and love myself just as I was, without pretending to be someone else, I chose to be someone else. Someone new who shared all the features of the person I always wanted to be but never thought I could achieve. I worked on my self-esteem for a very long time before I could feel confident and secure without the aid of outside substances.

Today, I am proud and happy to share with you 5 of the best things I learned during rehab that changed the way I feel and think about myself.

5 Important Things I Learned in Rehab About Self-Confidence

I learned to think positively about myself

To me, as I’m sure it is to many others, rehab was all about change and forgiveness. Not only to forgive those who had hurt me, but more importantly, myself. It was a long, difficult process, but in the end, I learned that if I didn’t forgive myself, I would never be able to achieve happiness. Within time, I started to see the good in me.

Being who I was, didn’t look like a bad thing anymore and I learned to have a better opinion of myself. What good is it if I don’t believe it? – I thought. Well, turns out that by doing so, you kind of re-program your brain into a better outlook. In other words, that old saying about repeating a lie until it becomes true got a whole new meaning for me; only it was never a lie.

I had been lying to myself my whole life and in rehab is where I finally started telling myself the hard truth.

I learned to take better care of myself

Before rehab, I rarely cared about myself. Not only mentally, but also on the physical level. My weight issues made me want to ignore the whole package, so to speak. I was depressed most of the time, except when I used, and when I was high, I was too busy being cool to worry about what I looked like.

The truth is, there is irony in those memories. When I started my program, I learned that by taking care of my hygiene, my nutrition, and my daily routine, I would feel better. I felt healthier, and as a side-effect, I felt happier. Besides, when I look at it from where I am now, it didn’t make sense for me to complain about my appearance if I was deliberately letting myself go.

I learned to be nice to others and myself

Only when I opened up in group therapy, I started to see the value of being nice to people. It does not only give a good impression of who you are, but it also makes you feel good, and they will be nice to you too in return. When I stopped holding back so hard from socializing, I realized how amazing the people around me were.

I learned that my home reflects who I am

A great lesson that I learned while in rehab, was that wherever I lived would be a reflection of how I felt about myself. I had never stopped to think about it, and it made so much sense, I felt shocked. My whole life I had never cared to keep my room clean and organized, I didn’t care about what it looked like just as much as I didn’t care what I looked like.

I forced myself to become more organized and to clean up more often because everything in my room or my house would be things that belonged to me and therefore are an extension of who I am. I worked for those things, and I put effort into getting what I had, and so did everyone that loves me. By not taking care of them, I was flushing all that meaning down the sewers, including myself.

Unlike in magnetism, real life tends to work this way: negativity attracts negativity, and positive attracts positive. Now, I’ve never believed in what’s supernatural or remotely related to the idea of fate or destiny. But throughout my experiences, I learned that being with positive people, or in a positive place, will open doors to you making positive choices based on your surroundings.

Through rehab, I learned many things that I would like to share and that I’m proud of. But I felt like dedicating some time to explain how much it helped me to develop a better self-esteem. It was a long and challenging process, but all I had to do was to let go and follow through with dedication and love. Once I had set myself the goal, the “how” became more clear, and I immediately started to feel better about everything in my life, including my very own self.