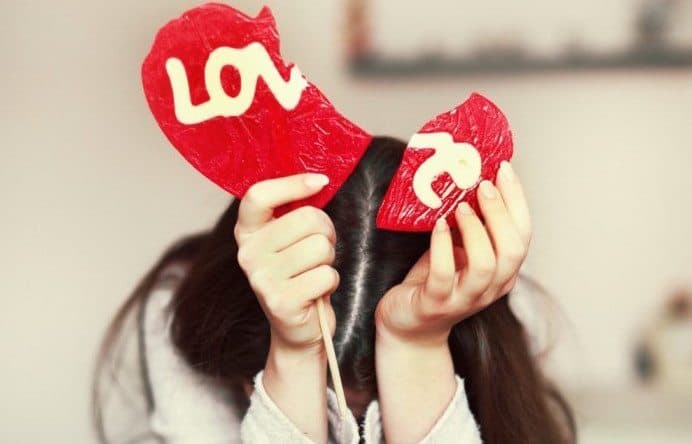 5 Steps to Find Peace After a Painful Breakup

How does it happen? How do we choose? Someone enters our life, and we can’t live without them. But we lived without them before… – Graham Swift

Once upon a time, there was this handsome man in my life. He was tall, he was smart, he was handsome and, more than anyone I have met before or since, he was an emotional mirror image of myself. He laughed easily, smiled often and felt life deeply. He was impulsive, a little bit irrational, passionate, talkative and I loved him completely. Our relationship spanned years and several different forms – we went back and forth between being friends, being partners and then being separate. No matter what we did, we couldn’t seem to make it work. Things would clip along just fine for awhile and then one or both of us would panic and things would fall apart. 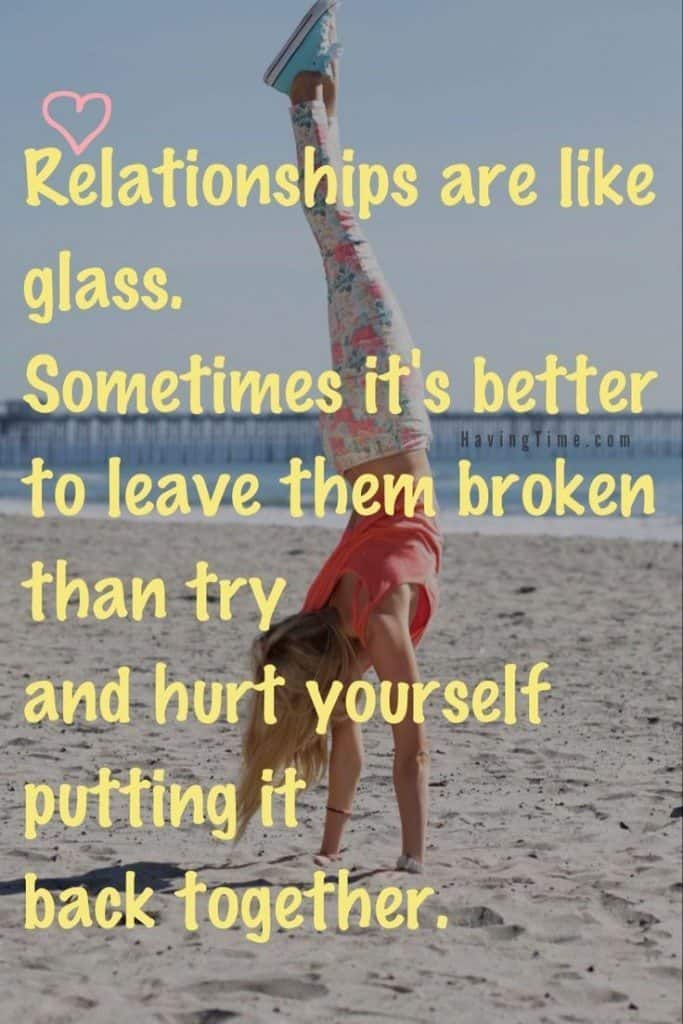 Each time they fell apart, it felt like my heart was being forcefully removed from my chest with something akin to an ice auger. Before him, I wasn’t actually aware that people could experience such tangible, physical, localized physical pain due to emotional trauma but there it was, and I was completely leveled by it.

I stopped sleeping well, cried in pretty much every public establishment in my small, mountain town and made some weird decisions about other men that I’m still not proud of. Most of all, I wallowed. The severance from him felt so brutal, so complete and so sudden that I didn’t know how to rebound.

Everything passes in time, though, and eventually I learned how to live my life with what had happened between him and I. I’m still not sure that I’ll ever be “over it” by virtue of the sheer intensity and the honest love I had for him, but I don’t long for it anymore. I’ve accepted the reality of our failed relationship and moved on with my life.

I am better now than I was before – smarter, kinder, braver – and I attribute much of that to what I learned before, during and after him. I’m not angry anymore. I’m only grateful for what was and, admittedly, what wasn’t.

5 Steps to Find Peace After a Painful Breakup

1. Love you Have to Chase is Not Love Worth Having

Although I loved this man deeply, a great deal of the relationships I had with him was spent watching him flee towards the horizon, coat tails flapping in the wind. Each time he ran, he would claim that he was afraid.

He would say he wasn’t ready, that things were moving too fast or, my favorite of all, that things were “too perfect” (which is an awful lot like saying that a dessert is “too delectable to eat” or a place “too beautiful to live”).

I agonized over why he wouldn’t stay with me and many times I blamed myself for his glaring lack of commitment. It took me quite awhile to learn that putting up with that kind of behavior is never worth it, no matter how much you love someone. The reason is this: to truly love another person is a feat that borders on miraculous and it deserves to be met easily, fully and generously from the other side. In the words of author and psychoanalyst Clarissa Pinkola Estes:

“All the ‘not readies’, all the ‘I need times’, are understandable, but only for a short while. The truth is that there is never a ‘completely ready’, there is never a really ‘right time’. As with any decent… there comes a time when one simply hopes for the best, pinches one’s nose, and jumps into the abyss. If this were not so, we would not have needed to create words like heroine, hero, or courage.” 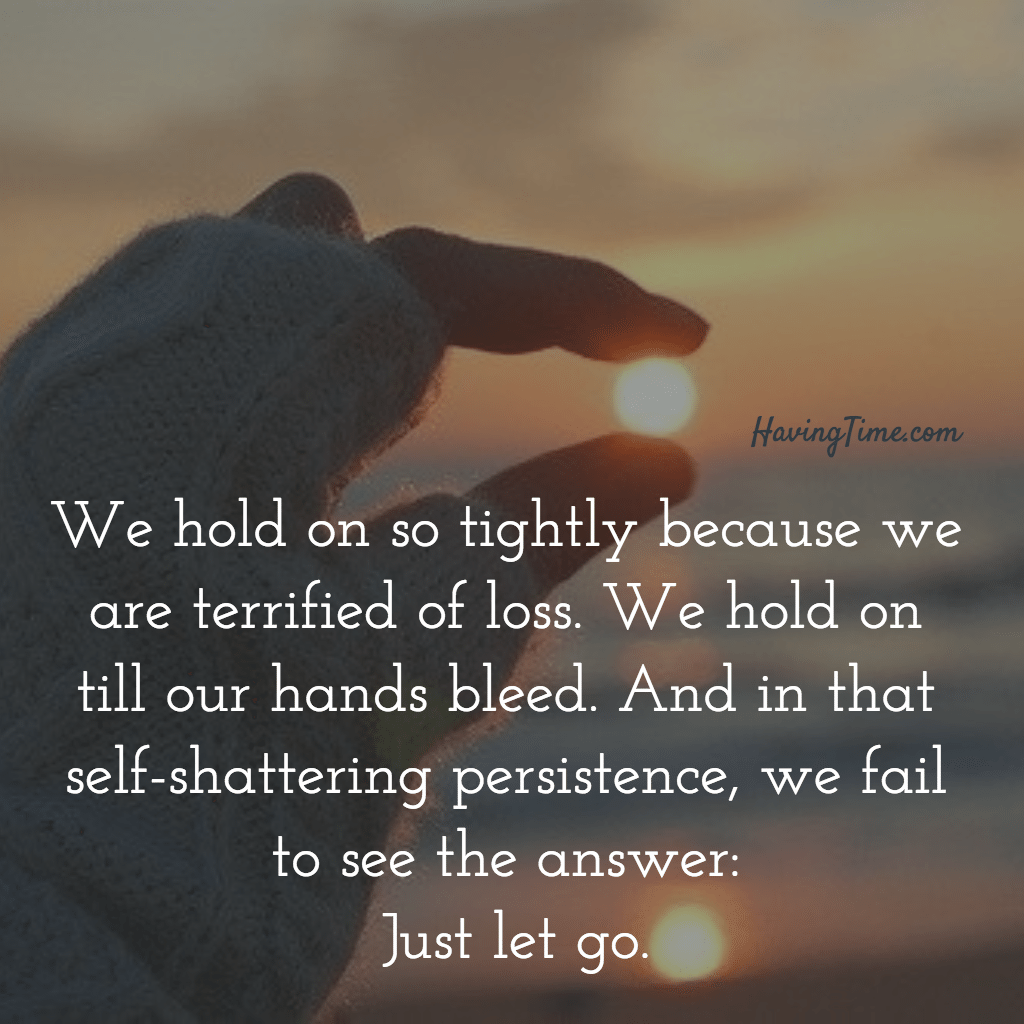 Don’t waste your heroic, brave and heartfelt effort of love on someone who just wants to run away. Although fear in a relationship is understandable at first, there is a definitive difference between fear and blatant irresponsibility with another person’s heart. Don’t settle for the latter.

2. Your Life Doesn’t Have to Be Witnessed in Order to Be Incredible

One of the primary things I loved about this man is that he made me feel special. He was smart and well spoken and he said really beautiful, thoughtful, highly personal things that made me feel seen, understood and celebrated. Because of this, I felt like I had lost an incredibly powerful source of validation when we separated.

In the months following the separation, I found myself obsessing over how much I wished he could see something I was doing or how much I wished I could share some piece of news with him. I felt that because he was not witnessing my life that it was somehow less valid.

It took me quite awhile to realize that my life without him was every bit as beautiful, valid, funny, worthwhile and celebratory as it had been in him and the fact that he wasn’t there to compliment it didn’t ultimately make any difference.
Eventually, I learned that he didn’t make my life worthwhile…. I did. 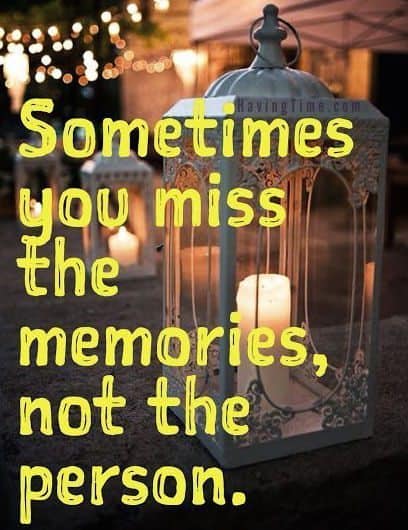 3. Things Aren’t Always as They Seem

I’m still not sure if I was naive or just really blindly in love, but either way, I missed some pretty large red flags. There was ample love, yes, but there was also a huge undercurrent of dysfunction that I simply couldn’t see because I had convinced myself that it was all meant to be.

If I could do it over again, I would not get so attached to a future that was, as yet, intangible. It’s easy to fall headfirst down the rabbit hole when you’re in love and let the record show that I admire people who can do this. It is much harder to give yourself in love than it is to run in fear.

I will forever consider the willingness to be open and vulnerable with another person a strength.
Still, it needs to be tempered with a fair amount of realism. I didn’t have a great deal of that back then, but our eventual downfall taught me that – it is far wiser to look at life for what it is, rather than what I wish it to be.

I was right about one thing as I wallowed in the hurt of our separation – I would always love him. Although, at the time, I didn’t know what that love would look like. I thought that to always love him meant to always have him, in some form.

I thought that it meant that we would continue our dysfunctional, back-and-forth dance until someone died or we got married. Back then, I didn’t understand the ways in which love can rest comfortably in a distance.

As it stands now, he and I don’t talk and there’s a large piece of me that’s decently certain I won’t ever see him again. Things ended poorly the last time we did speak and I doubt either one of us will ever reach out again since there’s nothing new left to say and very little left to do. I’m okay with this, really.

I do still love him, but now it’s healthier. I love him across states and several hundred miles and I send him light and I wish him nothing but good things. I hope he is happy, always. I hope he finds peace and fulfillment but, frankly, I’m happy he’s not here. We weren’t right together, but he did teach me a huge amount of life and love and for that I am thankful.
For that, I still feel an ingrained tenderness: I still love him, because it’s hard not to love someone that helped you grow into what you are today. 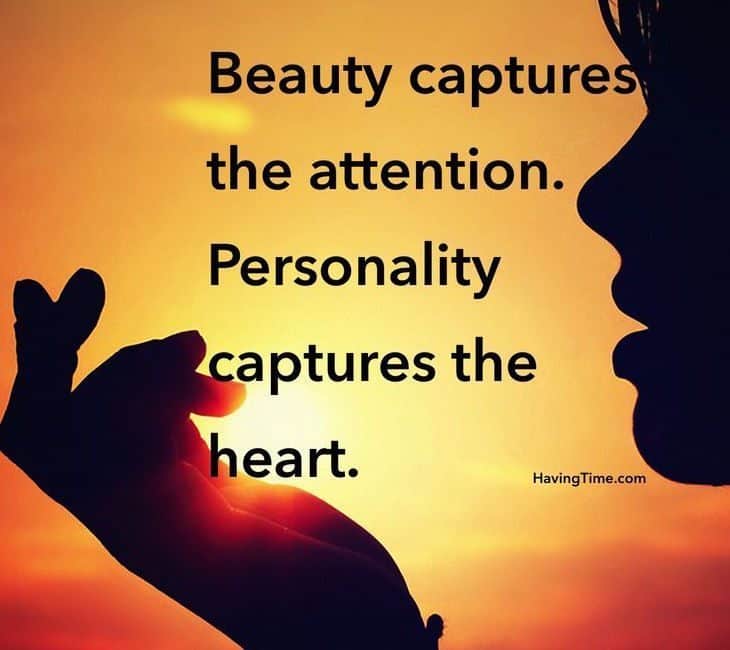 A Goodbye Goes a Long Way…

Several months ago, he moved away to take a job back home. When he told me he was leaving, I was a little panicked. What would happen when this tiny mountain town no longer held us in comfortable proximity to one another? What new distance would that create? What kind of ending would I have to wrap my head around, then?

I voiced this and he told me “A goodbye goes a long way.” At first, I was offended. It seemed crass and more than a little cold but, indeed, we met and we said goodbye more permanently than ever before and I think that was the moment at which I actually began to move on. I had been in relationships and lived my life separately from him for years, at that point, but he still lived in my heart and it wasn’t until there was an actual prospect of geographical distance that I was able to really let him go.

Obviously, separation by several hundred miles isn’t a possibility for everyone that is trying to get over love-gone-wrong, but he was right: an honest goodbye goes a long way towards producing lasting healing. 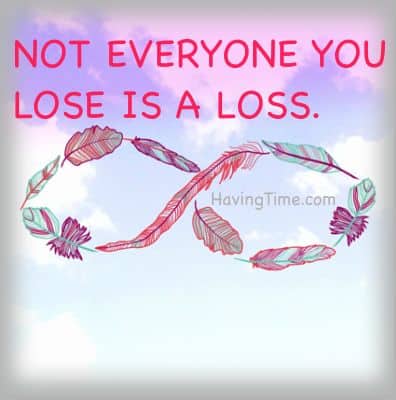 Most of us, at one point or another, will experience what I did with this man. In some ways, it’s the oldest story in the world. Love is gained, it blooms and then, more often than not, it fades out or is squashed by outside forces.

It’s always a learning experience and sometimes lost love can be tragic, visceral and all encompassing. As painful as it may feel at the time, it is a lesson that is acting upon each of us in ways that we can’t always see in the heat of the moment.

My experience with this man remains one of the more difficult things I’ve ever been through, but I wouldn’t change it for the world because it brought me to fruition. It taught me exactly how smart, how broad, how full of love and how capable I truly am, and for that I am forever grateful.

Learning to see lost love in this light turns it from a tragedy into a lesson and allows us to get up, dust ourselves off, and walk off on a new road, infused with new knowledge, new strength, and a new perspective. 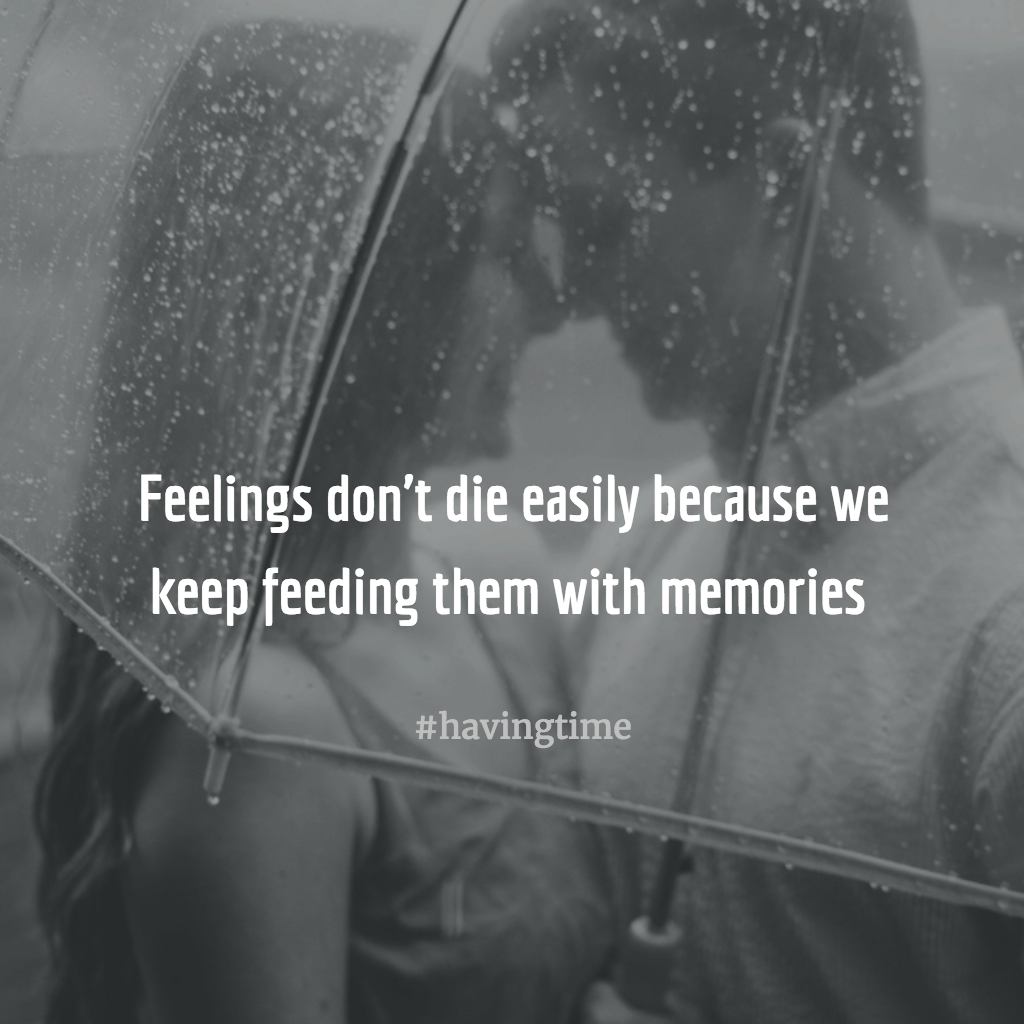