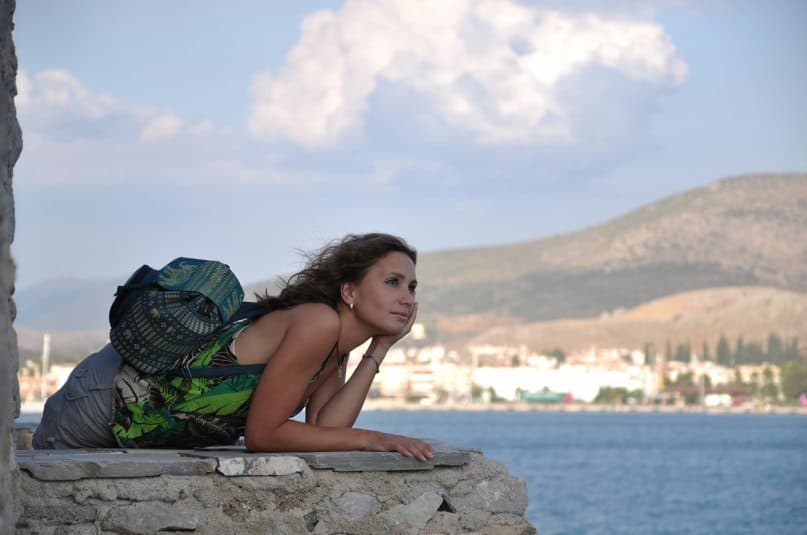 Before I knew you, I thought brave was not being afraid. You’ve taught me that bravery is being terrified and doing it anyway.― Laurell K. Hamilton

When I was 22 years old, fresh out of college, with nothing more than a pocket full of change and a heart full of hope, I decided to move cross-country from Arizona to New Jersey for an unpaid, no-college-credit-receiving internship at a popular publishing company. “Brave” is what my family and friends called me, but that’s not what I was.

To be honest, I was just young and incredibly naive — a semi-dangerous combination, if you ask me.
I had no idea how much it would cost to live comfortably on the East Coast. No idea how cutthroat the magazine world was. No idea how hard it is to make new friends and make ends meet. No idea how horrible rush hour traffic in New Jersey can be. And I’m glad I didn’t know these things, because I’m pretty sure if I had, I would have never made the leap.

Miraculously, despite my lack of real-world experience and knowledge, things just seemed to fall into place for me in New Jersey. After three months of working for free (a.k.a “interning”), I was offered a full-time position at said publishing company; and after six months in that position, I managed to land a new job at a different publication — doubling my salary and cutting my commute time in half, both of which I considered major accomplishments.

Fast forward four years, three apartments, a couple significant increases to my paycheck, and my first real heartbreak later, and I barely recognize that young, naive, go-getting girl from AZ. But truth be told, she had it pretty easy.

Yeah, there’s definitely something to be said about being young and naive. To make decisions before experiences teach you to be cautious. To have the answer before wisdom makes you second-guess it. To trust before you’ve been tricked. To love before you’ve been left. To have the freedom of failing without any looming fear. To just pick up and go without staring back in the rear-view mirror.

Don’t get me wrong, I have no desire to go back to the girl I once was. I’m proud of the chances I’ve taken.
The mistakes I’ve made. The lessons I’ve learned. The hard worker I’ve become. Because that’s all made me the person I am today. But do I consider myself “brave?” Well, that one is still up for debate.

Ambitious? Yes. Daring? Occasionally. But brave? No, not really.

If time’s taught me anything, it’s that being brave isn’t about packing up your bags and moving cross-country.
In retrospect, that’s actually quite easy. Bravery is re-packing those bags, after you’ve already settled in. It’s dating again, after your heart has been broken. It’s continuing to chase your dreams, despite facing difficulties. It’s choosing change, knowing first-hand how challenging it will undoubtedly be. 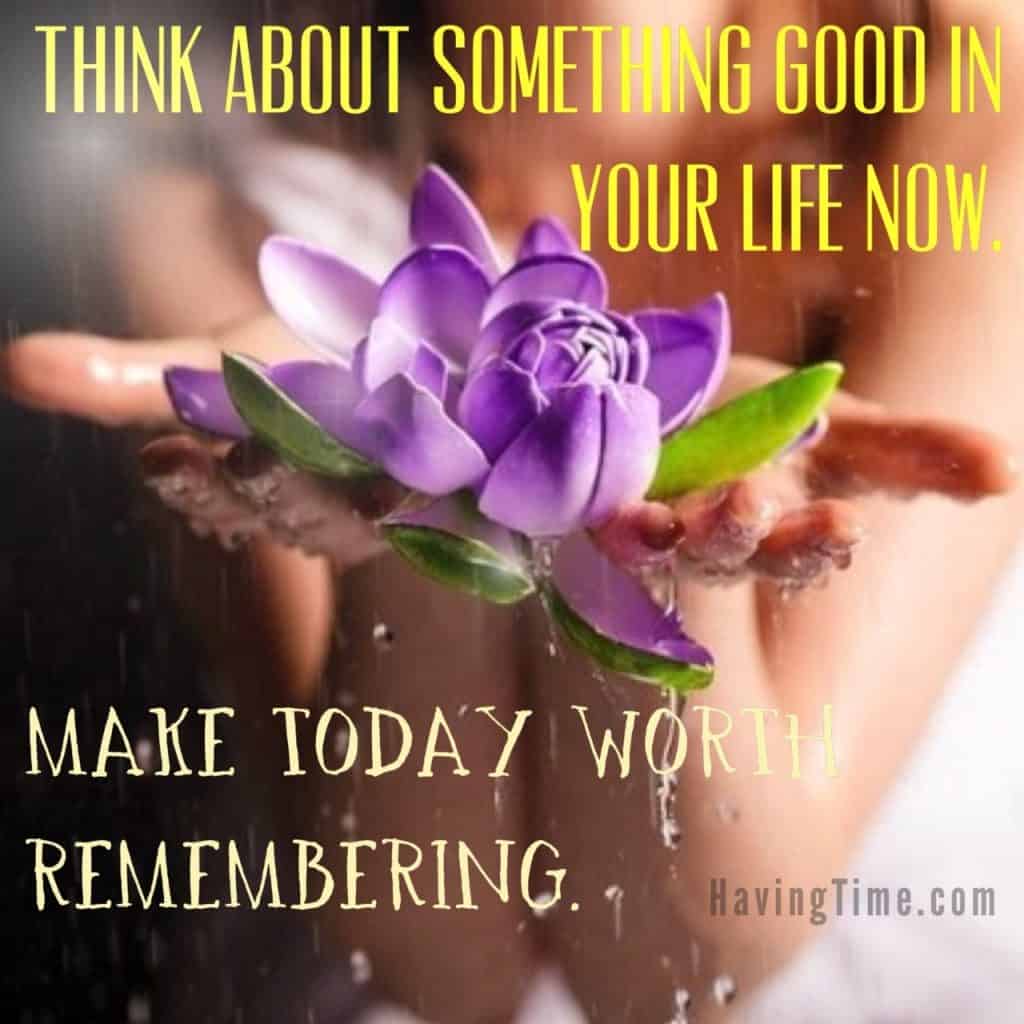