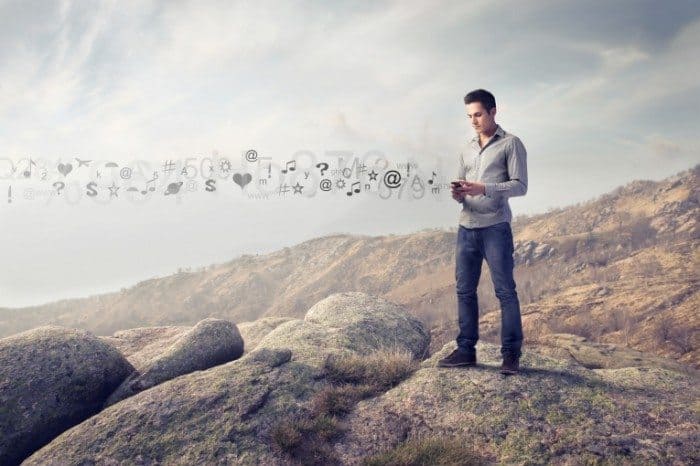 One Thing You Probably Didn’t Know About Social Media

Tell me what you pay attention to and I will tell you who you are. – Jose Ortega y Gasset

As I was changing the platforms I couldn’t fail to notice one interesting scene that took place. A young woman with a huge bag on her right shoulder was coming down the stairs checking her Facebook updates on the go without noticing the end of the first section of the stairs. Long story short she fell on her nose! The contents of her bag spread all over the place. The young woman’s elbows were covered in bloody bruises. But most importantly she nearly knocked down a couple of kids who were making their way up the stairs trying to be on time for the next train. So she fell and brutally hit the ground. She could have easily broken her neck, her leg or her arm. Or at least that’s what ran through my mind in a split of a second. – Wow! – I thought to myself. – What on Earth could possibly be that immensely important that requires you checking the phone while making your way down the stairs during rush hour at a busy station?!

In a previous post by Jennifer Twardowski, there was an interesting idea that people are doing their best right this moment and we shouldn’t have any expectations of how they should be… So all judgments aside I was struggling to understand what was so important to that poor girl that she had to stay virtually connected via Facebook during the rush hour at a busy station. I guess I will never know. But wait for a second… I mentioned this incident because it reminded me of something. It reminded me of someone I know. I felt irritated and embarrassed. This situation reminded me of… MYSELF. I saw my own reflection in that poor girl who glued her nose to her phone losing touch with reality. Shall I repeat that she could have injured herself only because she didn’t pay attention to possible hazards on her way down the stairs?

Social Media as an Octopus

Over the years Social Media and raving compulsion of “staying connected” became my addiction. Social Media took me over completely. I saw it as an octopus with its tentacles keeping me hostage with its apps and means to “connect”. I was dependent on the number of likes and praises of my deeply filtered photos and somehow it made me believe that I would feel better if I got that praise. More likes equaled more approval even from those people who hardly knew me or never met me in person. How many times have I strolled through Hyde Park without noticing its astonishing beauty? How many times would I plug my ears with headphones while walking down historic Greenwich village and failing to hear birds singing? 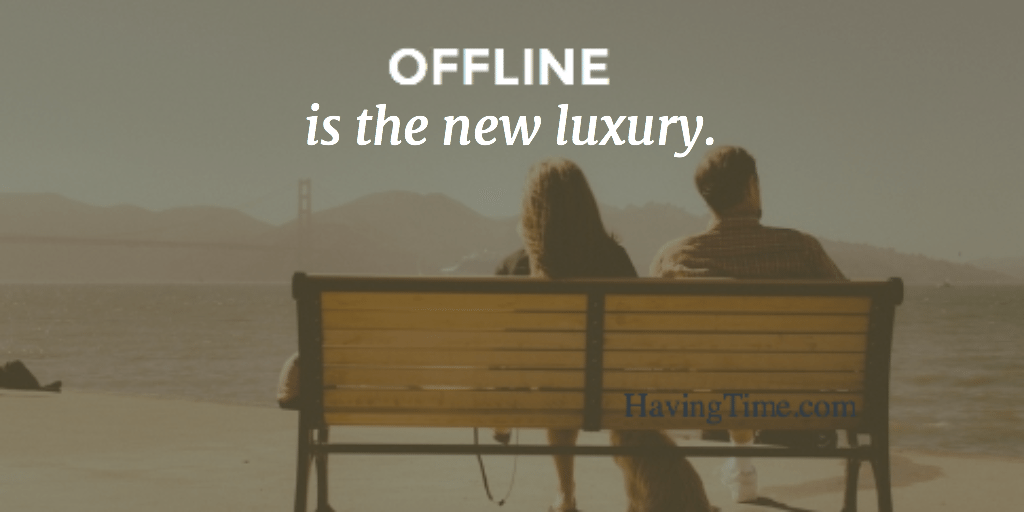 Looking Up to Find Something Surprising

You see, to meet me in person was not an easy task. Why? Because I created a discouraging belief that I am bad at talking over the phone and that I am even worse in conversing with people. The thought of having a normal conversation without hiding behind the screen of my laptop would throw me into anxious turmoil. I am good at writing, though. I always liked it. Here I have an illusion of control. Here I can edit my thoughts by rewriting sentences over and over again until I strike gold of “perfection”.

In the age of technology and global communication, I never felt more alone and isolated. I was so busy staying in touch with my old friends that I couldn’t see the simple fact that we live in different parts of the world, that life is changing, people move on and that I had to create my new supporting network of friends. 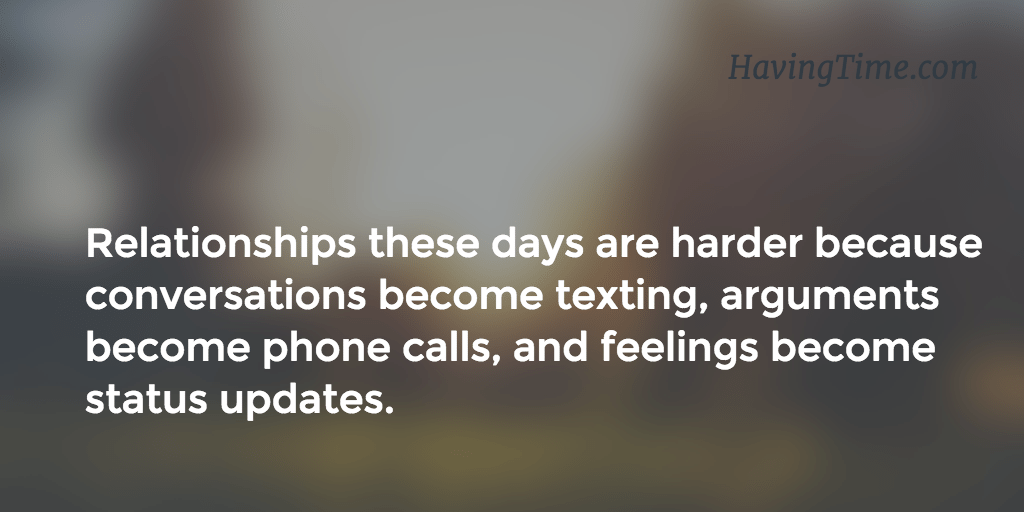 I know where the anxiety of meeting new people and getting close to them comes from. I’ve been moving countries and cities a lot. Have you ever moved somewhere? You can probably easily remember that feeling when you had to uproot yourself and just leave. And then on that other side you would have started all over again only to find out that you needed to move yet again.

I was simply afraid to get close to people knowing that I would leave town pretty soon. And Social Media gave me a false sense of a constant “presence” next to people I cared for. Here is the thing, though. If you asked me about the most memorable text message or Skype conversation, I would probably fail to recall anything. Because all the fun, great and extraordinary things that we will remember are happening out there right now in the real and beautiful world. And I would find them only if I chose to look up.