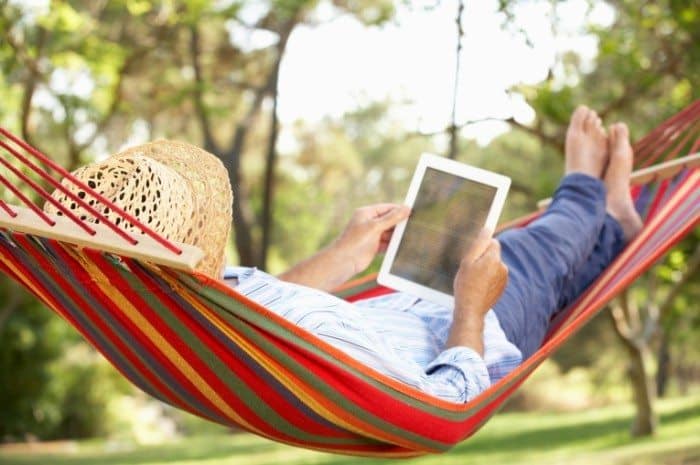 Being Who You Want to Be is Easier Than You Think

To be yourself in a world that is constantly trying to make you something else is the greatest accomplishment. ― Ralph Waldo Emerson

As someone who’s struggled with self-image, I’ve realized that there is a strange contrast between being someone and feeling like someone.

Some of us spend our whole lives waiting, training, studying, etc. in order to become someone. Some of us even sit around wishing to be someone, pitying ourselves, and not taking any action at all.

That “someone” isn’t always clearly defined. It varies from each person. Your ideal could be anything  – a doctor, a traveler, a wife, or something more general, like a kind person. If you find the notion of becoming this person a distant pipe dream, maybe you’re looking at it the wrong way.

It Shouldn’t Be a Gruelling Process! 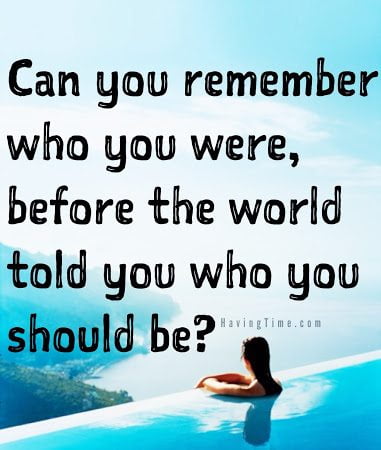 It shouldn’t be a grueling process that takes decades of work and struggle to become who you want to be.

Yes, we do have to study long hours for a certificate in an area of expertise. We have to train long hours if we want to win a trophy. However, gaining that physical acceptance doesn’t really change anything. This is why many disgruntled and unemployed college grads refer to their degree as a simple piece of paper.
Oftentimes, we’ll receive a reward and feel confused because the elation we long-expected doesn’t come.

Upon receiving my college degree, I was exhausted, anxious, and barely proud of myself.
Logically, I knew something had been accomplished, but it didn’t play a part in my day-to-day life. Everything was the same, besides the paper that came in the mail and my mom, who was eagerly hanging graduation pictures around the house.

Family members would say congratulations or ask questions about my plans, but it didn’t cause me to feel any excitement. I kept reminding myself to be happy, but in reality I felt the same about life and who I was. At that time, the last thing on my mind was the present moment. I was simply consumed with how I’d get to the next step.

Being Who You Want to Be is Easier Than You Think

Sure, we will always feel more secure if others tell us that we’re great at something. But actually fulfilling a role depends entirely on us. Even if some people disagree about what you are, it shouldn’t dissuade you about what you are.

If you think being the ideal version of yourself requires a particular degree, job, or social status, be careful. Those external things won’t bring you peace of mind if you currently don’t believe you are who you want to be.

The point is, we can’t control what we’re labeled, but we can entirely control how we behave. So if it’s your dream to be a certain thing, start behaving as if you’re that thing. Of course, it’s easier said than done. We’re so used to thinking of ourselves in specific terms, using specific definitions. “I’m not good at ___,” “I’m not the kind of person who ____.” These kinds of thoughts, more than any external factor, keep us from becoming the person we want to be.

We’re already the person that we want to be… sort of. We’re just not allowing ourselves to act it out. Think about it. Otherwise, how would we even conceive of that person in our minds? They’ve already been created. We just have to pull them out of that dusty corner of our brain. (Yes, I say this all the time, but Rafiki’s “remember who you are” is always relevant.)

So perhaps “becoming” is the wrong word to use when discussing self-improvement. We just have to start behaving like the person we want to be instead of waiting to morph into them. If you’re anything like me, you’re not a Power Ranger, and you’re not going to morph into anything in this lifetime. Change requires more than just hoping or waiting; it requires action! 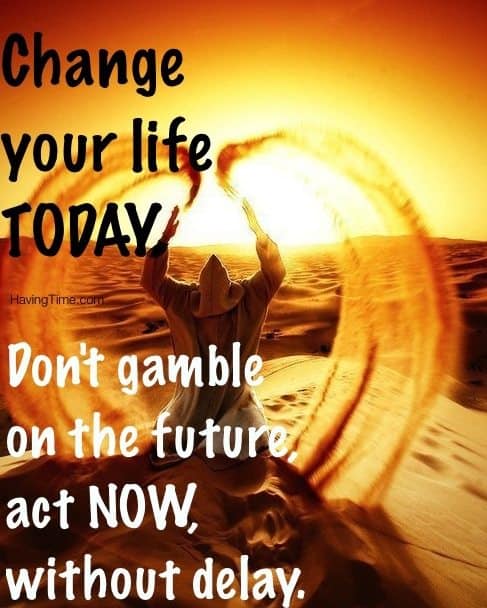