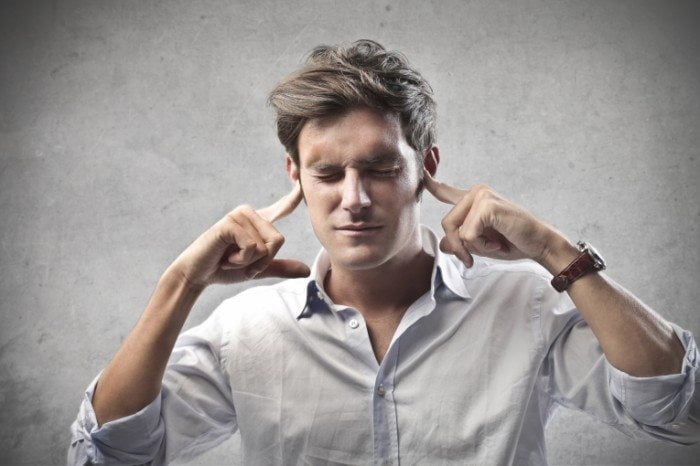 You have been criticizing yourself for years, and it hasn’t worked. Try approving of yourself and see what happens. – Louise L. Hay

Have you ever been tortured by your relentless inner critic? Have you ever magnified even the smallest remark someone made about you that left you feeling more insecure afterwards?

I guess we all tend to yearn to be loved, praised and validated, don’t we? Consequently, when it comes to being a source of validation for ourselves we cannot find a handle to it and slip into self-criticism as a force of habit.

Self-criticism is a toxic compulsion. Self-criticism comes from limiting beliefs and stories that we tell ourselves. Self-criticism is a habit that comes up with new “protecting” mechanisms that hold us back from reaching our fullest potential. See it as a hot air balloon that strives to lift itself up only to learn that it is stuck with a couple of sandbags filled with disbelief in its ability to fly!

It’s all about validating yourself and yet… our inner critic relentlessly feeds us with ideas why you simply “don’t deserve” to relax and feel good about yourself.

What is it that you wish to hear from other people that you cannot get around of telling yourself in order to feel validated? And what are you waiting for?

The other day I was chatting with a friend. After a while of listening to me whining about how inadequate I felt and how self-sabotaging I was… she interrupted my outburst of self-criticism and said: “I cannot believe this! You are such an idiot, don’t you think?! Why are you so unforgiving to yourself?!“

I never thought of the fact that I was an awful person to my own self for as long as I can remember! What a “splendid” discovery it was…

Then my friend smiled and continued: “So… do you think we would have been friends if I ever told you half as many harsh things that you tell yourself on daily basis?!“

Good question. Would you be friends with that person that made a career out of putting you down? 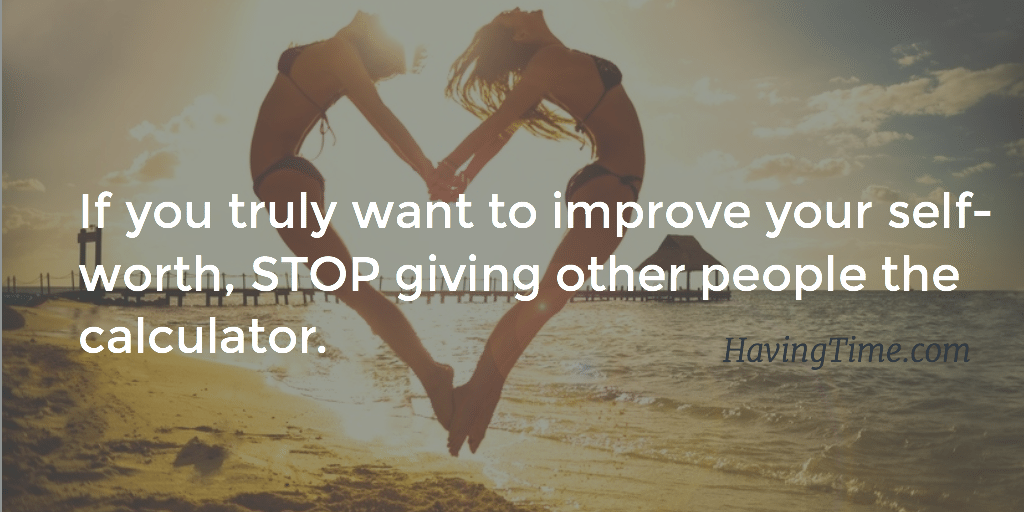 What do you tend to tell yourself? Are those the words of great support and encouragement? Which thoughts populate your mind and do you find them helpful at all?

What is it that you need the most right this second?

What is it that you need right now: a fresh portion of criticism or an encouraging belief that inspires you?

Let’s stroll for a quick example right here. If someone would have told me that my butt looked the size of Chicago in those yellow pants, be sure I would have gone with the wind to the nearest reflecting surface to inspect “my rear” meticulously with a magnifying glass! But how constructive is this patterned behaviour?!

Imagine yourself in front of a shelf with only two books to choose from: Criticism and Encouraging belief.
Which one would you pick right this second?

Be mindful about your choice and your thoughts. The world is full of critics already and maybe it’s time to give up all the rubbish your inner chatter box feeds you with and become an encourager instead!

Again, when criticising thoughts arise in your mind putting you down, ask yourself this: would I ever be friends with someone who would be half as dreadful to myself as I am?

Of course not. You would let those people go and encircle yourself with the ones that make you feel good about yourself and lift your spirit higher.

Think about empowering thoughts and become your own supporting network of validation and praise. Put your inner critic to sleep, it’s time. 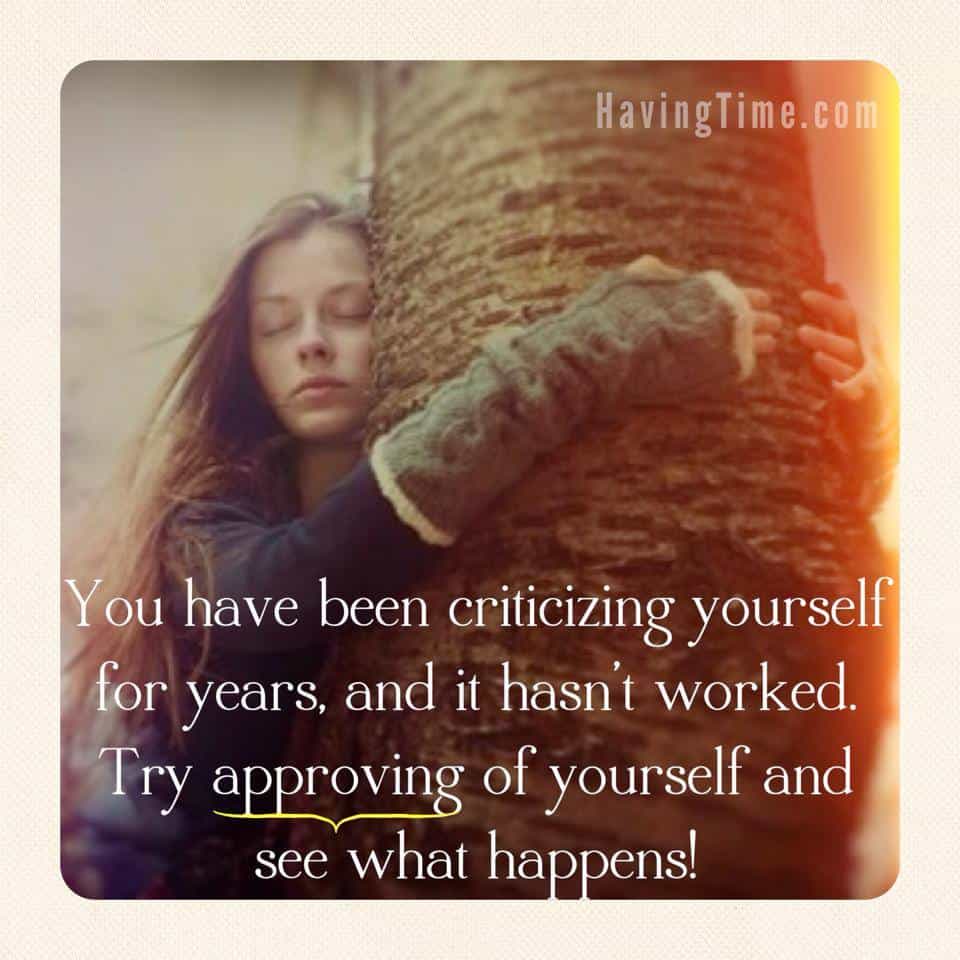