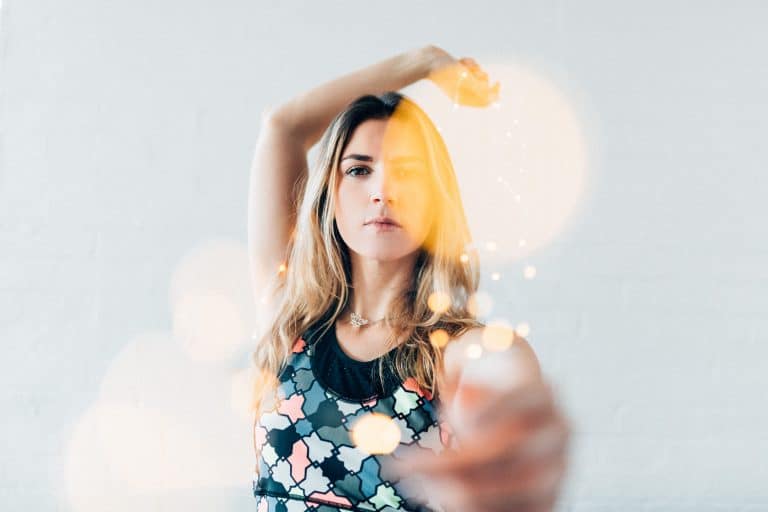 Can Yoga and Psychedelics Improve Your Mental Health? 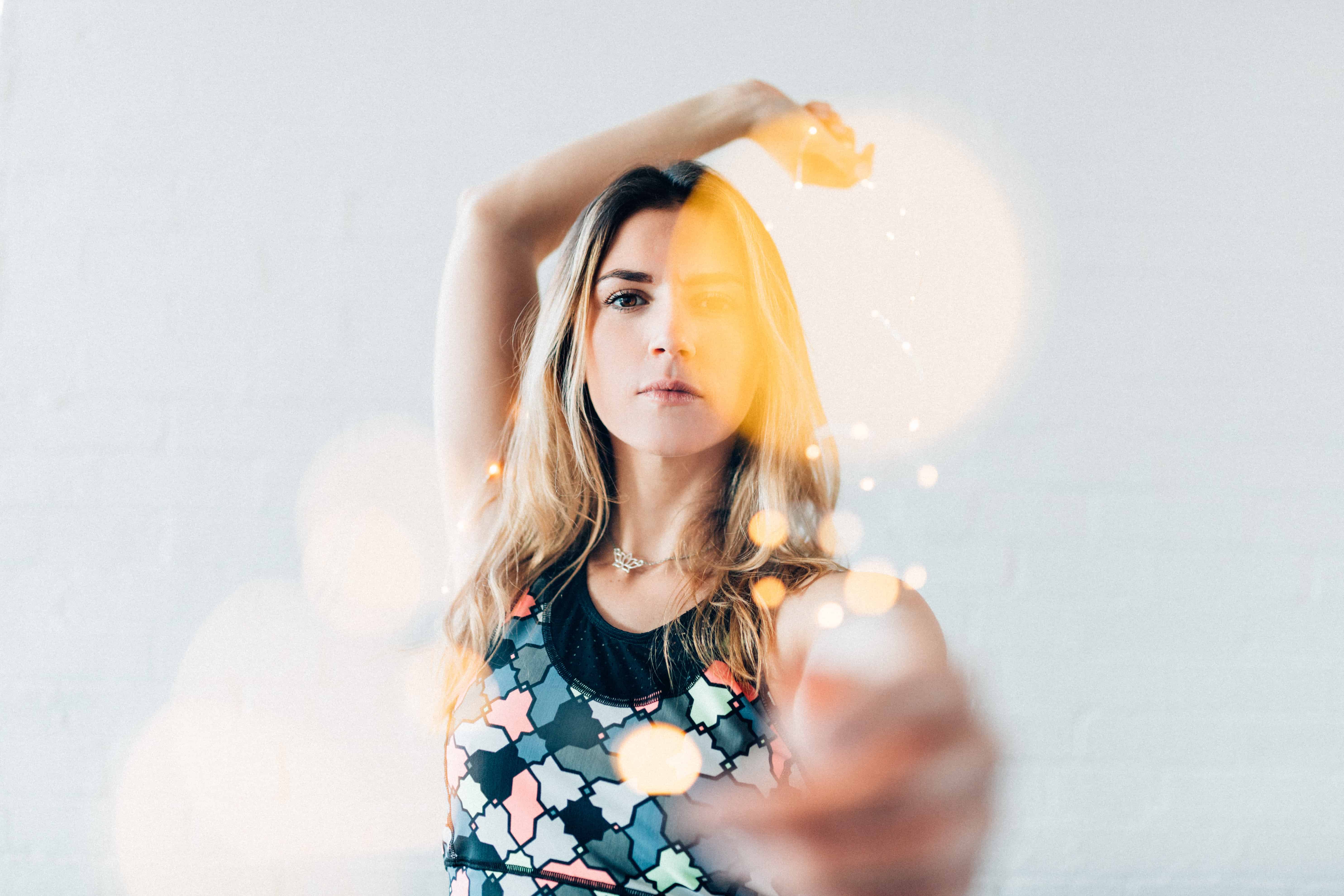 In a 2016 study, over 31 million American adults reported having practiced yoga at some point in their lives. Linked to many health benefits, yoga enhances mind and body. Doctors have prescribed it for natural healing, and clinical psychologists use it for depression.

Of course, health and fitness trends evolve. Technology and imperatives in business force change. Consumers in health want fresh ideas and products. From Tae Boe to Thighmasters. From Bowflex to Bodyblade and belt massagers. Yoga is no different.

Beer Yoga is yoga… with, yes, beer. German yogis BierYoga are reportedly the major first innovators, offering classes and workshops after seeing it being taught at the Burning Man festival. Since January, the idea has spread internationally. Then there’s Kilted Yoga, which is pretty self-explanatory.

There’s decidedly deeper and trippier story about the healthfulness of yoga in the United States. It’s about drugs and religion, as well as mental health, and fitness and culture. It’s about the 1960s, the counterculture, and alternative health. This history helps us understand the current role of yoga in American life. 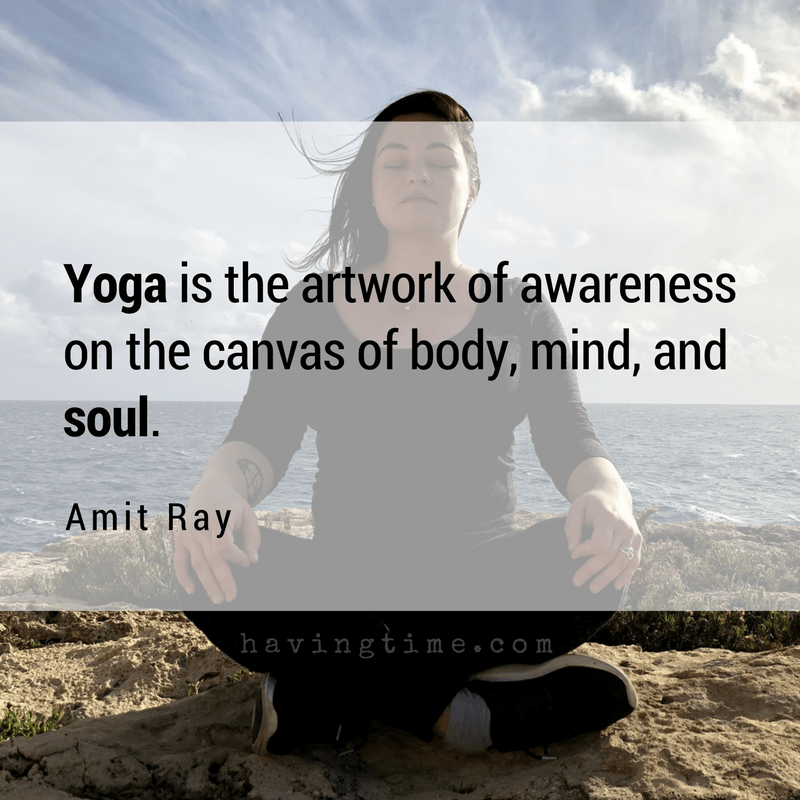 As a historian and dabbler in fitness, I wanted to write about this larger story in the 1960s. And this is what I found:

Americans were receptive to new thinking and practices in the 1960s. All manner of isms arose: ecologism, conservationism, vegetarianism, veganism. There was also holism. These accompanied growing anti-war sentiments and the human rights movement, as well as uncertainty.

Can Yoga and Psychedelics Improve Your Mental Health?

With society in flux, people sought the peace of mind. And this led many Americans to strive for perfection, in mind and body. Meanwhile, it also became apparent that transcending the present and greater communication were ways of coping with radical changes in the 1960s.

Amid such change, Americans saw yoga and psychedelic drugs as equally valid routes to spiritual fulfillment and mental health. As the San Francisco Oracle put it in 1965: “Yoga and psychedelics. Different means, same end.”  Supple bodies were related to healthy minds. Many felt that tripping out and artful poses led to new perspectives.

Psychedelics, between the 1940s and 1970s, seemed like the next frontier in psychiatry and self-awareness. Research and experimentation flourished.

LSD, in particular, “spawned a global interest in the cross-cultural dimensions of hallucinogens” during the 1950s. Many researchers working in the mental health field expected to produce a “wonder drug.” Yet, the fusion of psychedelics and yoga was also driven by various personalities and organizations.

For instance, the famous Esalen Institute, near Big Sur, California, was founded in 1962 by Stanford graduates Michael Murphy and Richard Price. Murphy was apparently inspired to found Esalen by Sri Aurobindo, an Indian philosopher, and yogi. He had spent time at the guru’s retreat in Pondicherry, where he absorbed Aurobindo’s cocktail of Eastern and Western thought that combined yoga and psychology.

Not surprisingly, the response wasn’t all positive. And pushback to the blending of yoga and drugs centered on arguments about the cultural appropriation of Eastern spiritual language and metaphors. Yoga gurus with “large American followings” regularly “dismissed psychedelics… and frowned on any mingling of drugs and discipline.”

Why was this? Indian yogis had long valued altered states of consciousness, but some felt that drug-related experiences had the potential to be trivial regarding dharma. Worse still, the trips might even be dangerous.

Meher Baba, a Sufi spiritual teacher in India, opposed yoga/psychedelic practices. In 1966, he penned the anti-psychedelic article “God in a Pill?” and described LSD, mescaline, and psilocybin-fueled “spiritual” experiences as “superficial.”  Psychedelics were “positively harmful” to the spirit, according to Baba, and he believed such substances should only be used “when prescribed by a professional medical practitioner…”

What does this story mean?

Many Britons, as well as Americans, have adapted ancient beliefs and modern drugs to their needs in the 1960s. It was a transformative period. And it has a legacy. Today, many people are seeking mindfulness and self-actualization with LSD and MDMA, ayahuasca and other types of substances. Others are taking different routes. Yoga is one of the pathways.

In the 1960s, one commentator said the yoga/psychedelic experimentation led to more understanding. “Some of it is flaky openness, being open to nonsense, but a lot of it is a good openness.”

Finally, physical health outcomes have undoubtedly influenced the rise of yoga in the U.S. and beyond. But this story suggests the deep relationship between yoga, spirituality, and mindfulness, which has also driven growth.

This is a short article based on “Supple bodies, healthy minds: yoga, psychedelics and American mental health,” published in Medical Humanities.