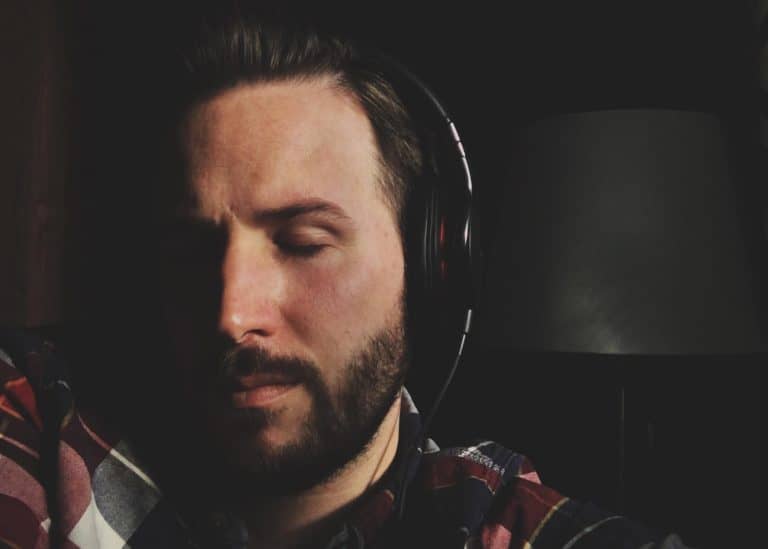 Why Men Should Be Encouraged to Practice Mindfulness Every Day

There’s something quite tribal about being a man. We feed off the wolf-pack nature of being surrounded by other males. You see it everywhere, down the pub, at a football match, at a stag-do; men anywhere encapsulated by the communal verse of tribal chanting and male-bonding. It’s an environment that we’re used to, that we can express ourselves in and feel safe in. I’m the same. I’ve always loved being with my mates. I enjoy the banter, the feeling of brotherly union and being ‘one of the guys.’

However, very seldom do we allow ourselves to explore what it’s like to be an individual. It’s almost like we are afraid of ourselves, petrified of what we might discover about ourselves when we are alone, frightened by the responsibility of ‘being a man.’ So, we return as often as we can to the safety of the pack. We act differently around ‘the guys,’ put on a brave face, immerse ourselves in the security that shared manly activity offers us from the dreaded insecurity of being alone.

In the pack, it’s all fine and dandy, but some members of the pack wouldn’t even know that one of their own is secretly suffering because it’s not something men often bring up in conversation. Once alone they might be different. Something could be bubbling under the surface. Anxiety and depression can sometimes lead us to the breaking point because we can’t handle being alone with ourselves.

Why Men Should Be Encouraged to Practice Mindfulness Every Day

Suicide is the single biggest killer of men aged under 45 in the UK. According to The Calm Zone, In 2015 75% of all UK suicides were male. In some cases, friends and family wouldn’t have even known there was anything wrong because the person in question never spoke about how they felt.

Famous spiritual teacher and author Eckhart Tolle wrote a thought-provoking extract in his book ‘The Power of Now.’ His experiences with anxiety, depression, and fear had led him to a feeling of not wanting to carry on living, he wrote;

Tolle spent the next two years learning the practice of meditation, just sitting on park benches and listening to his breath. He claims that as a result he ‘spent several years in a state of deep bliss.’

For many men, meditation and mindfulness have deep spiritual connotations that they find off-putting. I’d recommend reading some of Tolle’s books as well as those of Jon Kabat-Zinn to help change the way you think about how you perceive yourself.

We are all men, but our perception of what it is to be a guy is entirely subjective.

As a man who has struggled with anxiety and the fear of living up to the archetypal male or model father, I couldn’t recommend mindfulness enough. It helps you witness these thoughts, acknowledge them as just thoughts and then let them pass.

We can achieve better mindfulness through the practice of meditation

I still play football and share banter with the boys, but through meditation, I’ve come to know myself much better and meet my fears with present awareness.

The best advice I could give to skeptical or self-conscious guys is to try maybe and ease yourself in. You don’t have to be burning incense and ringing bells; if anything, that is counter-intuitive. Just be with yourself, finding awareness in the present moment.

It doesn’t matter who you are; it’s merely a case of finding awareness through your breathing and letting your thoughts pass without allowing them to take over your mind.

Try meditating for ten minutes every day, for a week, and you’ll begin to notice a significant difference. Don’t allow yourself to get frustrated, stay with it and remember that thoughts are just thoughts; they don’t make you who you are.

Here is a great guided meditation to get you started. Give it a shot; your future self will thank you for it later. 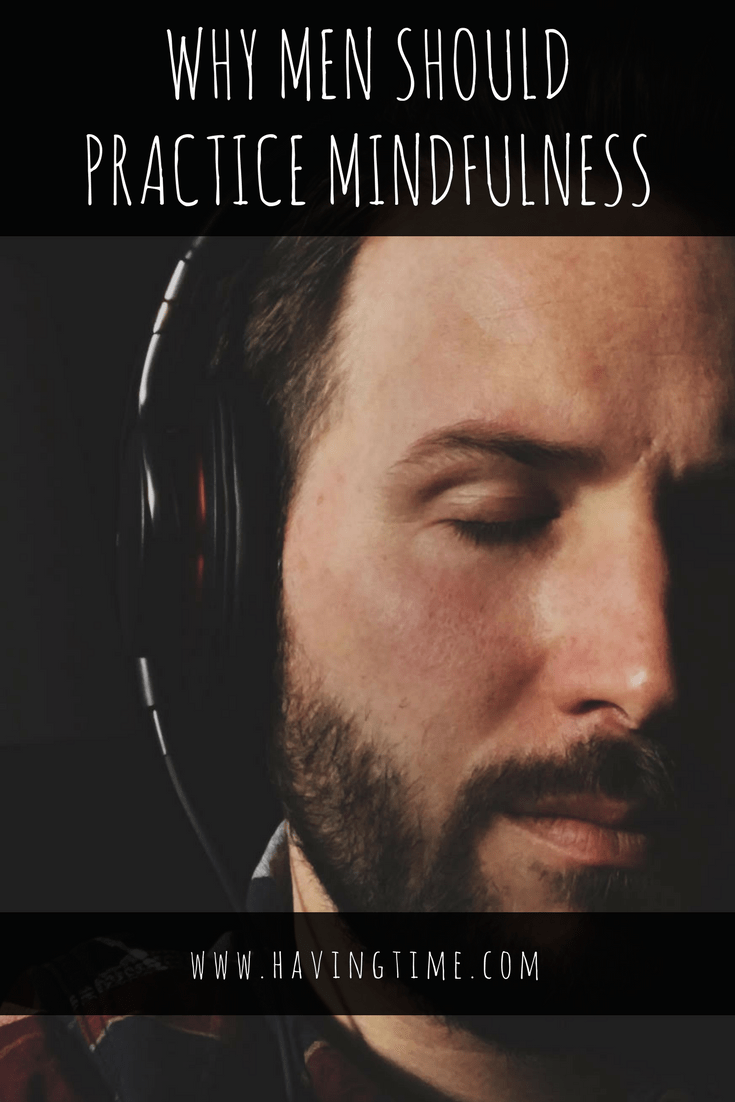