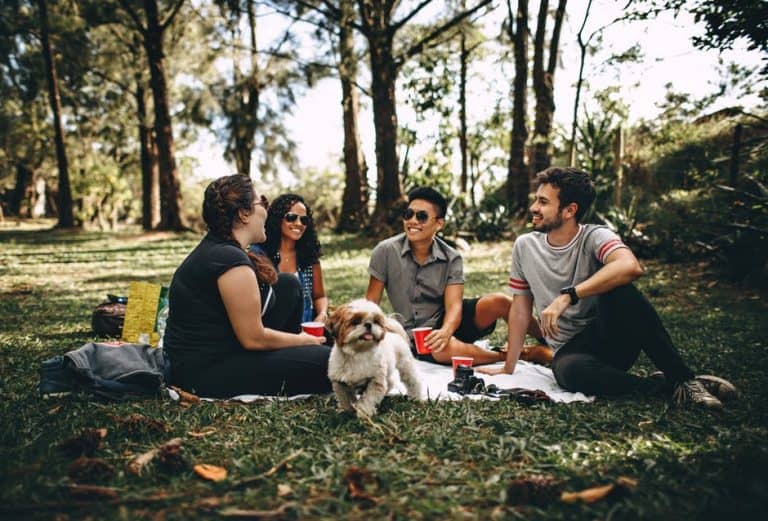 Why Criticizing People Never Inspires Them to Change 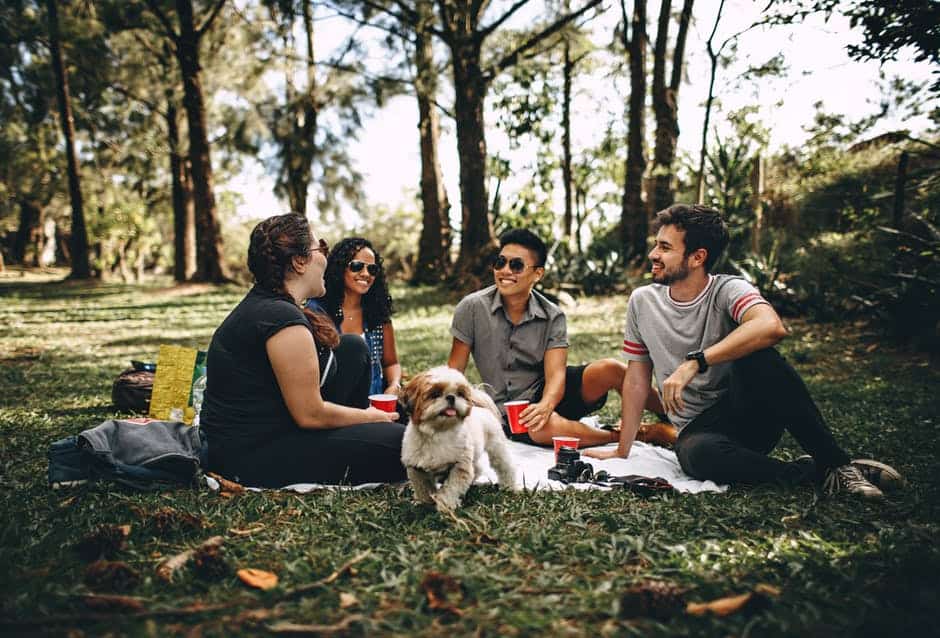 The final proof of greatness lies in being able to endure criticism without resentment. – Elbert Hubbard

You want them to change, right?

But does this approach actually working to bring about those changes?

And furthermore, have you ever stopped to consider the reasoning behind criticizing others, hoping it will change them?

If you investigate it, isn’t the typical thought process this:

“If I just make this person aware of their behavior by pointing it out to them and how off-putting it is, it should be reason enough for them to want to change it.”

But does it actually work in practice?

When we criticize people, condemn them and find fault with their behavior, do they end up changing it?

I’m willing to bet the answer is a resounding: No way!

What usually ends up happening?

Don’t they tend to just dig in their heels and become defensive and argumentative with us?

Don’t they either start trying to weasel their way out of the situation by making excuses for themselves and the way they act, or by attempting to justify their behavior by giving you reasons for why they act the way they do?

And in other cases, don’t they sometimes even turn the situation around on you and start criticizing you in return – they retaliate and start picking out your own faults and flaws while completely ignoring what you’re trying to bring to their attention?

Now instead of getting them to change, isn’t the only thing that’s accomplished the start of a heated argument, where nothing comes of it but hostility and resentment?

So what’s the solution to this problem?

And how do we get others to change?

[bctt tweet=”He has a right to criticize who has a heart ❤ to #help. #AbrahamLincoln” username=”havingtime”]

The first thing I would recommend you come to realize is that finding fault with others and criticizing their behavior doesn’t usually work to bring about change in other people.

In fact, doesn’t it often just bring out the worst in them?

Doesn’t it usually lead to them feeling like they’re being “attacked”?

And how do we respond when we feel we’re under attack?

We tend to either try to defend ourselves – or else fight back, right?

And in that, isn’t the whole aim or purpose of our initial actions and the results we hoped to achieve (to get the other person to change their behavior because it works some form of hardship on us) get lost along the way?

Doesn’t the outcome we’re after get pushed to the side, and instead the interaction takes on a complete tangent in the form of an argument, where nothing but animosity and strife are often the only result?

Then we may get angry and bitter because the person can’t see the “error of their ways,” even though we’ve so accurately pointed them out to them. And then when the argument is over, likely unresolved and filled with bitterness and resentment, perhaps we go and complain and gossip to our friends or family members about how the person just can’t see and understand how their behavior affects us or even themselves negatively.

Don’t we often end up blaming the person we criticized for being the problem?

But what if the problem isn’t really with them?

After all, don’t we all do things that are annoying or deemed unacceptable to others?

So what if the real problem is in the approach we took to confronting the situation?

What if fault finding, condemning and criticizing just don’t work to bring about changes in others as it relates to ourselves?

If so, what is the real solution?

“Criticism is the only reliable form of autobiography,” Oscar Wilde said because it tells you more about the psychology of the critic than the people he or she criticizes. Astute professionals can formulate a viable diagnostic hypothesis just from hearing someone’s criticisms.

How do we truly create change in others’ behavior?

I’ve discovered that the secret to that question is to separate the person’s behavior in question from their sense of identity.

What do I mean by that?

Instead of criticizing someone’s behavior, making them feel like they’re “under attack” – which will generally just make them defensive and argumentative – we have to go “under their radar,” so to speak, and prevent their ego from getting involved in the altercation.

So how is this done?

It’s done by telling the person how their behavior (or lack of it) makes you feel. Instead of placing the focus on them, by admonishing them, focus on your feelings.

A great way to begin is to open the discussion by calmly saying:

“I’m disappointed in you.”

Then wait for their response.

This does several things…

First, it neutralizes their mind. It doesn’t engage their ego and their defense mechanisms, like fault finding and criticizing, does, causing them to put their walls up.

It doesn’t immediately put them on the defensive, on guard.

Second, it makes them curious, because they’ll want to know the reason – and what better way to get someone to listen to you than by influencing them to want to hear you out by first arousing their curiosity? It makes them

receptive and ready to listen to you.

Now tell them how you really feel about their actions.

“When you [insert their behavior], I feel [insert your emotion].”

For example, instead of saying, “You always come home so late! What’s the matter with you? All you think about is yourself! You’re so selfish!” – which will probably just lead to a full-blown argument – simply say:

“When you come home so late, I feel worried.”

This prevents you from putting a laser focus on them, which will prevent them from getting defensive and argumentative.

Instead, it puts the focus on your feelings about their behavior. And because you haven’t involved their ego in the confrontation, they will likely be much more open to listening to you and understanding where you’re coming from.

Because it’s about you and not them, they won’t throw up their barriers as in the case of criticizing and fault finding.

Then the final step is to get a commitment from them.

If someone verbally agrees with something, they’re much more likely to stay true to their word.

So a great way to follow-up and get that commitment is by asking them this:

“Would you [insert the action you want them to take]?”

For example, “Would you please call if you know you’re going to be coming home so late, to let me know?”

Here, we’re not demanding anything of them. We’re approaching the situation in a civil way. We’re asking them for permission, in a sense. We’re asking for their consent in the matter. We’re giving them the choice, and that always leads to more positive results; after all, who likes to be forced into making a decision, especially when it’s only seems to be toward someone else’s benefit?

If you take this approach, instead of criticizing someone and finding fault with them, hoping it will change their behavior, you’re almost sure to find it’s a method that actually works to produce the results you want.

I encourage you to remember this “framework” the next time you feel like criticizing someone who behaves in a way that is undesirable to you and you want them to change it.

When someone behaves in a way you don’t like, tell them you’re disappointed in them.

When they ask “Why?” – which they will – explain to them that when they act that way, you feel this way.

And finally, ask them for a commitment to change.

You’ll probably find it’s the difference between a bitter disagreement where nothing but a heated argument ensues and creating real, positive change in others because they want to change.