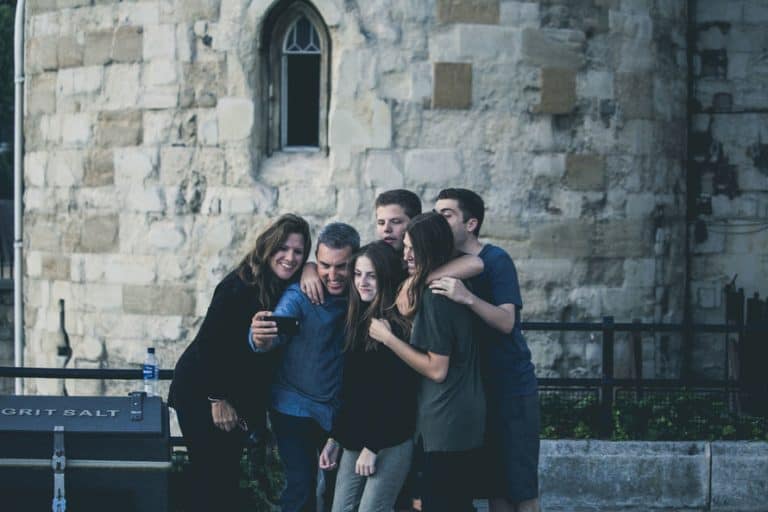 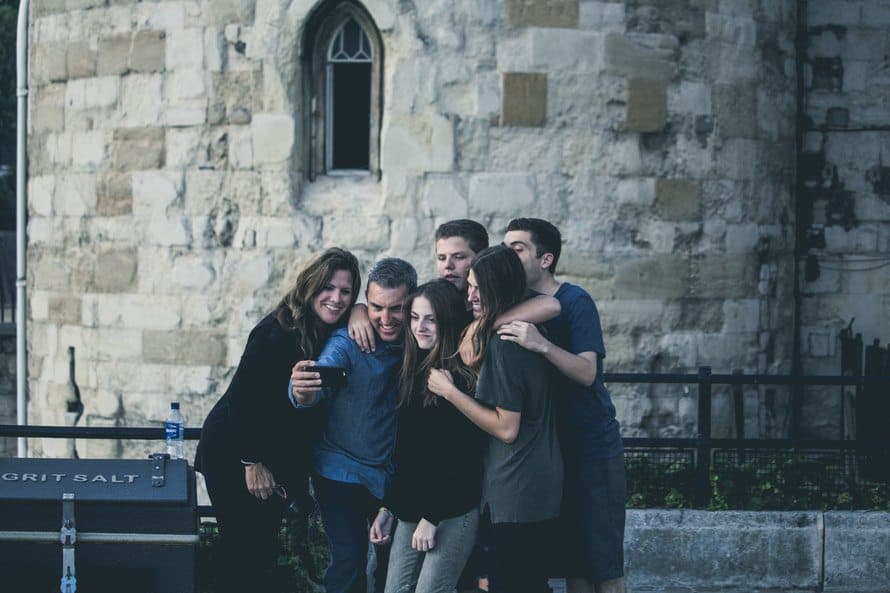 A few years ago I was excited to land a small writing job for an organization active in the self-help area. I was so excited to be carving out more time for a pursuit of which I was passionate.  I was also excited that I would be encountering more people with similar interests to mine.

When I am not working my day job, I love nothing more than flopping on the couch on a Sunday and watching Super Soul Sunday on OWN, reading the latest Iyanla Vanzant book or going to an Esther Hicks workshop. I often felt that I could only be candid about these interests with a few like-minded colleagues at my day job. There was a pervasive conservative mindset that characterized such interests as “voodoo”.  In the legal profession, whose premise is that several, even conflicting, answers can be made in response to the same query, open-mindedness is not the norm.

One of my first writing assignments was to interview someone affiliated with the organization about her work with those in the midst of the grieving process.  I was looking forward to having an in-depth phone call with this leader in her field. Her personal story is compelling.  She is well-known and she had published several books.  I couldn’t wait to spend some time with a kind, compassionate and wise person. Ah, finally I had the opportunity to spend more of my time interacting with the types of people that I felt were in my “tribe”!

Don’t Put Your Preacher on a Pedestal

Once on the phone, my interviewee interrupted frequently, rephrased many of my questions to her own liking and called me “Jennifer” more than once.  At one point, she stopped the interview so she could command her husband to remove their dog from the room and her tone made her sound like she was scolding the “help”.  When I sent her a copy of the article to approve her quotes, she returned it to me, having rewritten almost the entire thing.  What a jerk!

I couldn’t help but notice the remarkable similarity between the self-help guru and a colleague at my day job with the reputation of being patronizing, demanding, disrespectful of others and dismissive. He was widely known as the type of person who would completely rewrite anything anyone else wrote. The similarities were uncanny.  Whatever happened to finding my “tribe”? 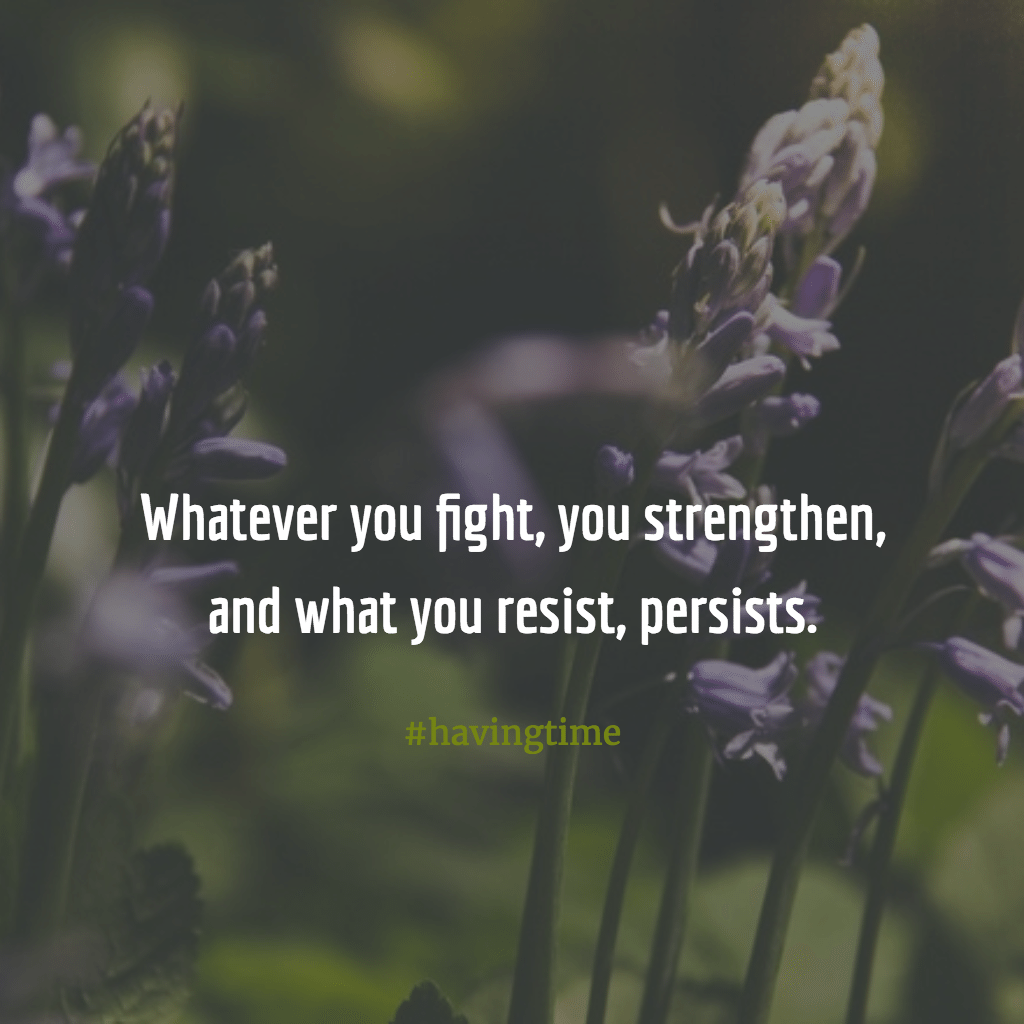 “Whatever you fight, you strengthen, and what you resist, persists.”― Eckhart Tolle

How many times, despite rationally knowing better, do we assume that one’s chosen field of work means that they are a certain type of person?  In general, the self-help community does have a culture of kindness, compassion and wisdom.  However, this is no guarantee that everyone in this community fits the description.  People are people.

A friend of mine worked in retail security and would regularly observe the same nun come into the store and shoplift!  His boss forbade him from arresting her. “There is no way we’re going to arrest a nun”, he would say.  (I would have wanted to detain her out of sheer curiosity and ask her, “So, how ironic is THIS, huh!?”)

Another friend of mine is a doctor and yet, despite her obvious dislike of children, she became a pediatrician. My friend grew up in a family that seemed to embrace the stereotype that all women love children and I believe my friend went blindly into pediatrics without really questioning this unspoken belief. I can’t help but think the parents of her patients leave her office scratching their heads…

I had to laugh at the irony of my interview.  I felt that the experience was a message from the universe reminding me that wherever I went I would still encounter the occasional difficult person.  As Esther Hicks explains, you can travel to the other end of the world to get away from someone you dislike, but as soon as you get off the plane, that same person will be waiting for you at the gate.

I can still embrace my self-help community and feel as if they are, indeed, my “tribe” while knowing that there will always be those who seem to be in conflict with the environment, or, in the extreme, those who are trying to hide within it. I’ve certainly been in the wrong place, on occasion and it took me a while before that realization dawned on me.

The sooner we look through the superficial facts to the truth of one’s character, the better.  It is too easy to be blinded by someone’s position, profession or by their life path. Some self-help gurus are jerks.  Some nuns steal.  Some pediatricians dislike children.  Life would be so much easier if professions came with guarantees about the people within them.  Life just doesn’t work that way.