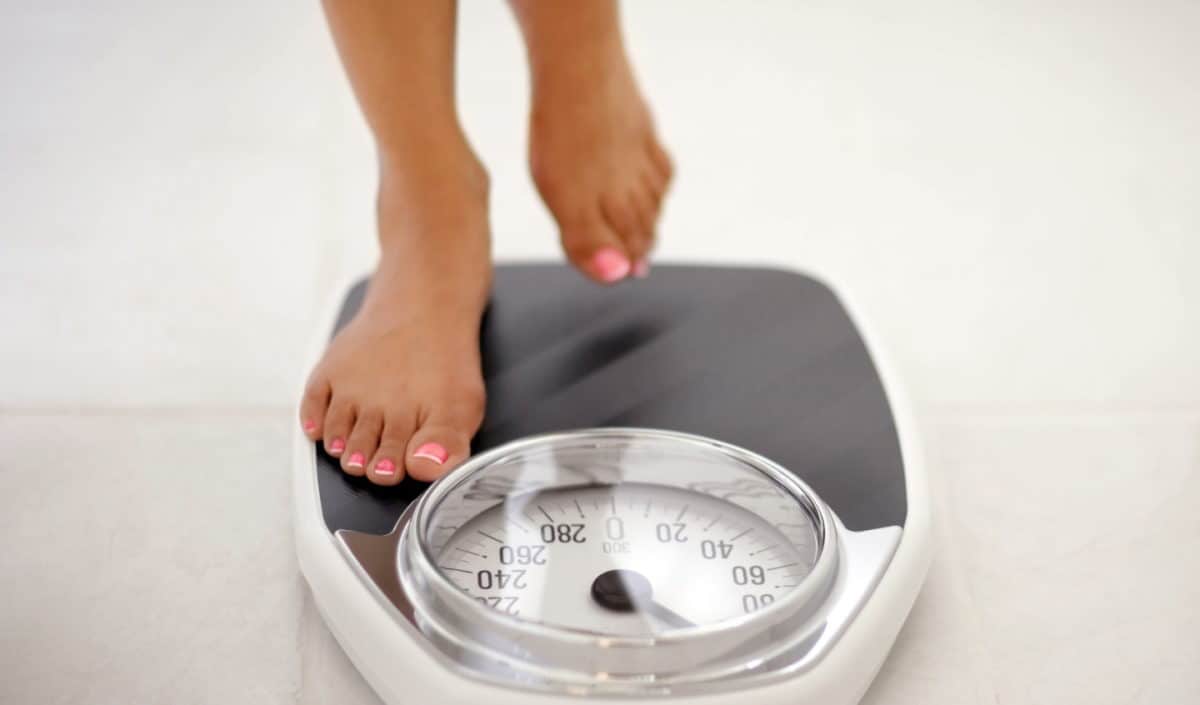 #DumpTheScales: Eating Disorders are Not Just About Weight

Many people suffering from eating disorders are not underweight and turning people with eating disorders away for not being thin enough is a complete injustice! –– mental health campaigner Hope Virgo is on a mission to change that.

Imagine being turned away from a hospital for not being sick enough, for your leg not being broken enough…

I battled with anorexia from the age of 12 – 17 and after a year living in a mental health hospital I quite literally (and rather naively) thought that I would be immune to it ever coming back. I was loving life, I traveled a lot, was in a happy relationship… but that doesn’t make me immune to anorexia!

That’s the thing with anorexia it draws on all our insecurities and seduces us making us believe we are worth nothing unless we listen to that voice. Anorexia used my insecurities, my grief and my guilt to prey on me. Slowly but surely doing everything it could to suck me back in. And it worked for a bit. That reassurance, value that anorexia gave me. Pulling me in. Sucking me closer and closer.

The frustrating thing was I knew exactly what was happening. I knew there would be some point when that any sort of control I thought I had would completely disappear.

I knew I had to act fast so with the support of those close to me I referred myself to adult services. Unfortunately, despite my back history and being so desperate for some help and support, there was nothing they could do for me because my BMI was not under.

I felt completely trapped and so uncertain. A fake anorexic who was rubbish at being anorexic. I was completely left in the lurch and didn’t know what to do. After a hellish four weeks of suicidal thoughts, constant crying I knew I had to make a decision. Either I got myself back on track using my support network and coping mechanisms or I would end up in hospital. I chose to try really hard to pull myself back from the grips of anorexia.

It was so hard at times, the continual battle in my head every day relentlessly nagging me day in and day out. I just wanted it to stop but I knew if I persevered it would be okay and I would be able to stick with it and fight onwards and upwards.

Luckily I came through this part of my life managing to not let anorexia take complete hold. I am lucky cause I have a support network who helps me push forward. But so many don’t have that and the fact is if we keep turning people away from services for not being underweight enough we are leaving people that desperately need help completely in the lurch! This is not okay.

After I came through my relapse I started to talk openly about my recovery. The more I talked, the more people I met who were struggling with being turned away from services. People who were left in the lurch, completely unsure of what to do next and how to help themselves. The fact is when you turn someone away from the support that they need,  they are likely to get much much worse very quickly. We need to be able to say “yes I am putting on the weight but I am still not okay” and then say that we need to be taken seriously.

Eating disorders go so much deeper than weight. They are complicated and we shouldn’t make access to treatment be chosen dependent on someone’s weight.

And as soon as we turn someone away for just this those feelings of self-hatred get so much deeper. For some reason, we live in a society where people judge eating disorders on weight, and there is this huge lack of understanding. The longer you leave someone suffering in silence the harder it is to recover and the longer the recovery time it takes – we know that, so why do we wait until people with eating disorders get really dangerously underweight. We need to focus on early intervention and getting support for individuals when they need it.

📌My campaign to Dump the Scales is tackling this! Please, sign the petition here: https://www.change.org/p/eating-disorders-are-not-just-about-weight-dumpthescales 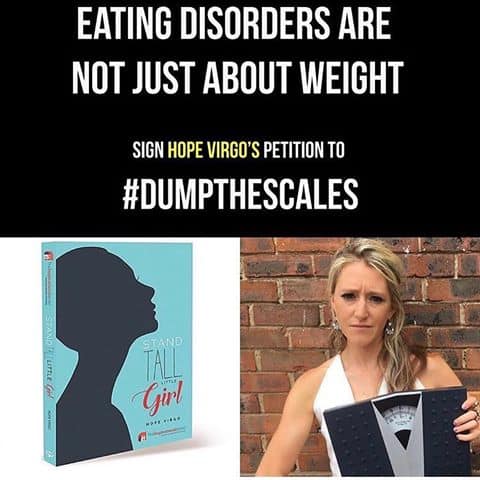 The time to end the injustices faced by so many people with eating disorders is now!