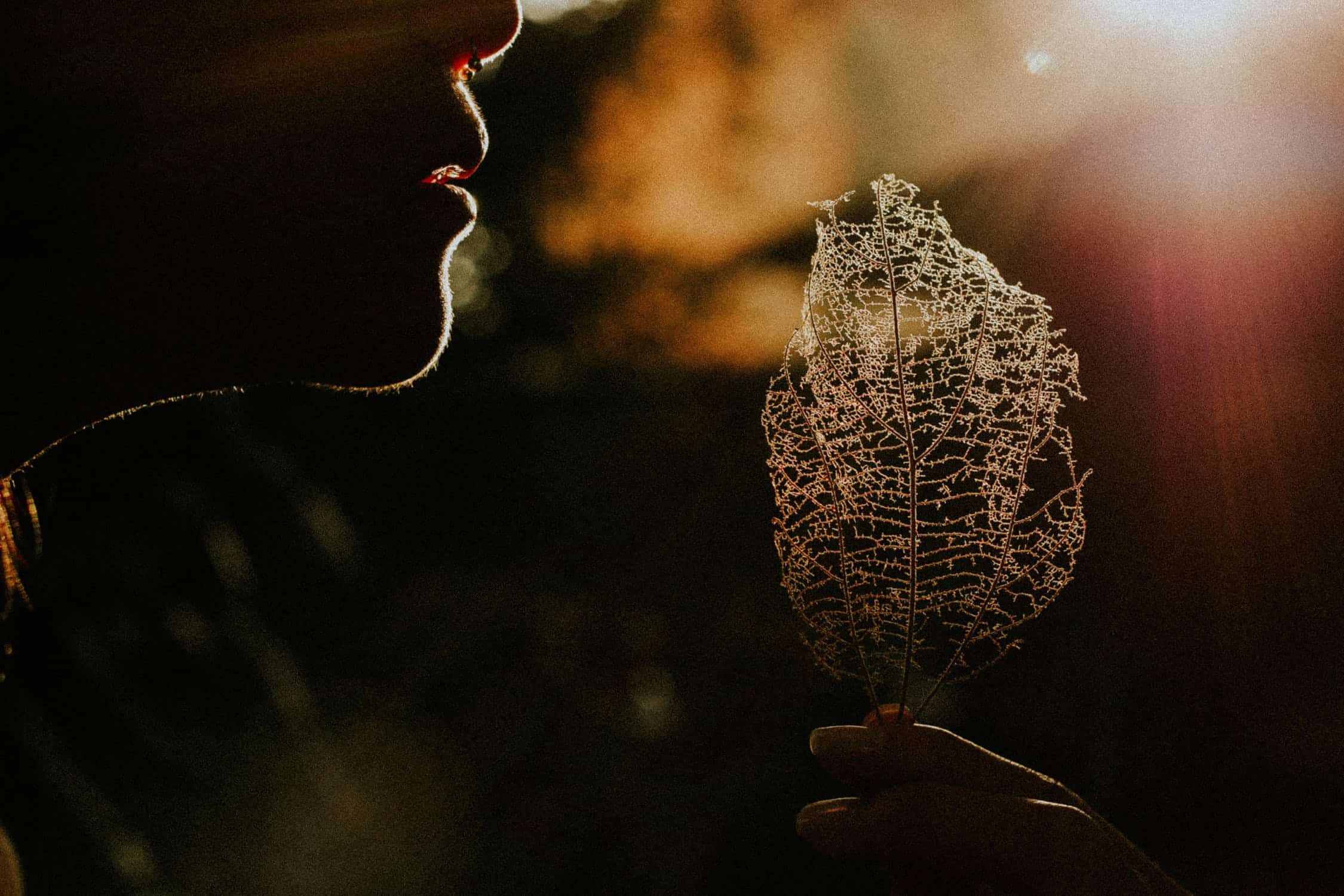 How to Remarkably Improve Your Life with Minimalism

Simplicity has its beauty, and it always boils down to eliminating the excess in our lives. And yet media and society try hard to convince us that having more stuff should be the goal and the answer to anything. But is having more actually improving the quality of our lives? Do more possessions add real value to our days? Do more commitments in our diaries help us feel less overwhelmed? Or when we chase the latest gadget on the market, does it help us feel happier? Hang on, is having more even feasible, especially for those of us who are struggling to make ends meet and pay monthly bills on time? Many people can barely afford enough, let alone more. That’s where Minimalism can help to remarkably improve your life on all levels.

I hadn’t even heard of minimalism 18 months ago. I mean I’d experienced minimal music, visual art, and fashion before, and may be used the term a few times in a work context, but overall had no idea about a minimalist movement, what a minimalist was.

In early 2017, a window of opportunity opened up – my partner and I took a break from work and went traveling. Something I had not done in my teens or 20s because I just wasn’t in that mindset, always thought I had too many things going on, but I always listened to the stories of my friends who took that adventure and felt slightly envious of all the amazing experiences they had, people they encountered and memories they would keep forever.

In the lead up to this, we needed to save money for it all, a few months to prepare, a rough number to get to. Now, I feel like I can squeeze general day to day savings from lifestyle choices but that wasn’t going to cut it, that would help, but we needed something more substantial and long term.

As I sat in a flat full of things, I looked around for what I could sell, what had I not used for a while? I realized that I had a lot of stuff. We had a lot of things. Stuff that we ‘needed,’ stuff that had an emotional attachment to it, stuff that was just, stuff: those jeans that I loved but never wore, the Trapdoor t-shirt that was stuffed down the bottom of the wardrobe with my old football kit; the books I promised myself to read but never did… the sofa bed we bought years ago for that one time someone stayed over, which actually stored all the extra stuff we didn’t need. Old phones, a keyboard, three guitars, which I only played to impress my partner when we first met.

Everything that we didn’t need had to go – some to new owners, people who would get value out of using them. That mentality was there, but it was more to save money.

As the travel time got nearer, the furniture holding all this stuff went, as too did more shoes, trinkets, tools, and clutter. For the final push, we sold the flat.

Whatever core valuables remained stayed at my parents until our return, I looked down at my keyring, and there was nothing there: no car keys, no house keys, no work fob, no pass, no bottle opener, nothing. This should be scary but why did it feel so good?

It felt good, not just knowing that I could live happily with less but also giving that opportunity to others to gain value in your stuff. I know for sure, one of my guitars went to an eight year old for his birthday, his first guitar. Furthermore, a photography student now uses one of our cameras for their course. I know someone has picked up my books and read them rather than leaving them to gather dust. Someone is having the time of their life on guitar hero. One of my suits was worn by a 16-year-old for his end of school prom. The list goes on.

It was when we were in Ninh Binh, North Vietnam, when it all finally clicked, what we were doing was becoming minimalists.

Minimalism was the tool that helped remove the excess stuff (physical and mental) from our environment that allowed us complete freedom to enjoy what was important to us.

Plus we’d also helped others find fulfillment and added value along the way.

There was no anxiety of stuff back home, was it safe, will it still work, there was hardly anything left: no work issues, no delayed commutes. We were living in the moment, taking ourselves out of our comfort zone, exploring the world and learning more about ourselves and each other.

Now I have the memories, not stuff, that I keep forever. 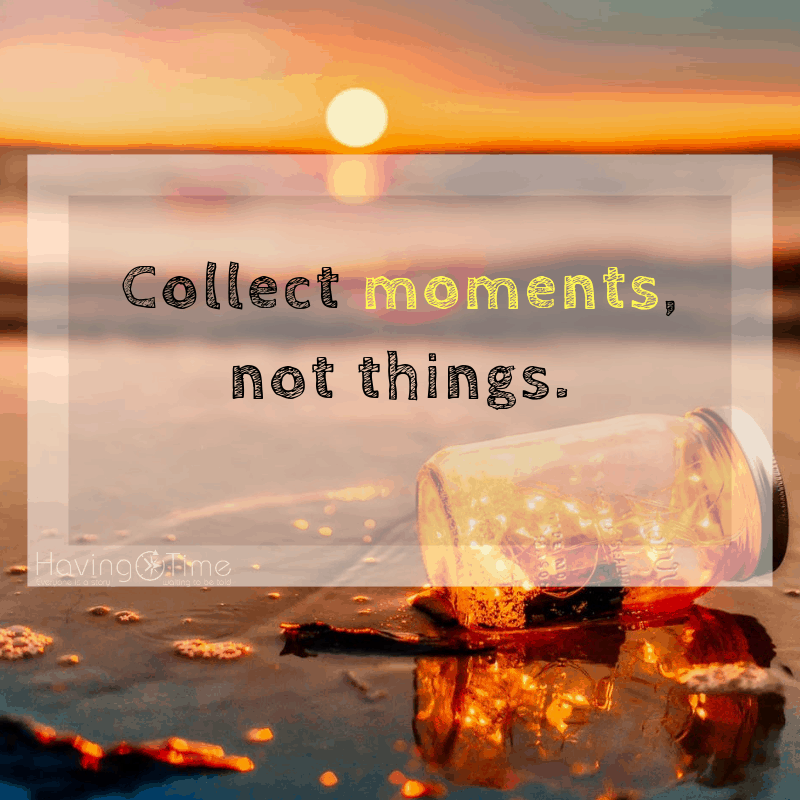 Minimalism is not just about consumerism or having less stuff; it can impact and improve all levels of your life.

A friend of mine once said the reason they couldn’t find the time to do more of what they enjoyed at home was that they spent a considerable amount of time cleaning — cleaning the cabinet that stored the things that were never used.

The minimalism journey, so far, has been enriching and it’s only the start.

Would you be willing to give minimalism a try?