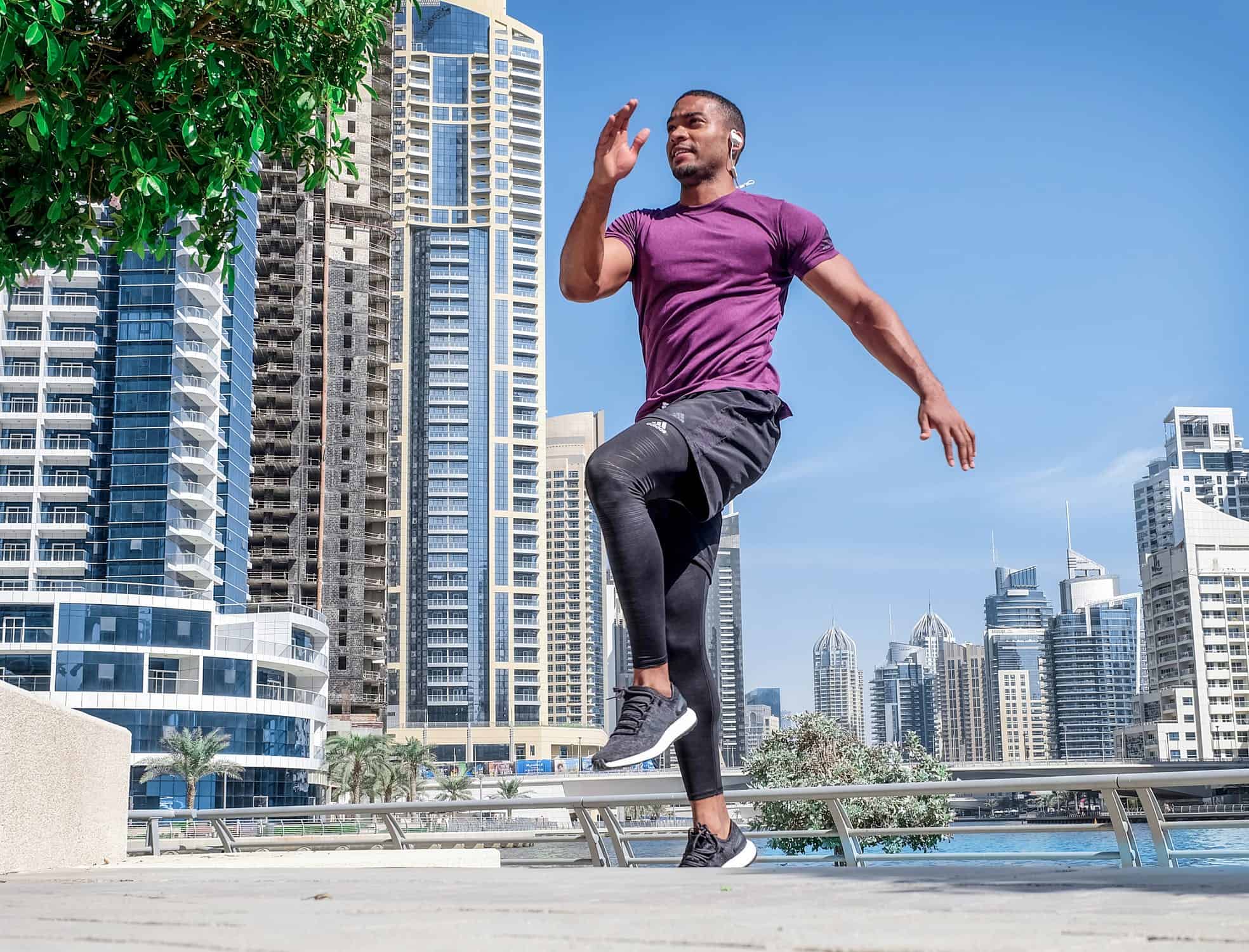 From Hopeless to Hopeful: How to Rebuild Your Life

Everyone has pain. No one gets through life without scratches and bruises and scars. But if you can learn how to rebuild your life after experiencing intense deep pain, it becomes easier to see that pain has a purpose. Pain can lead us from hopeless to hopeful.

When I reached the peak of my hopelessness, I didn’t care if I was alive or dead, I didn’t care about the consequences of any of my actions, and I didn’t care who I was affecting. It felt like I was in my own universe and I was separated from the world watching everyone else live their good life from a distance. When I look back at those times, it still feels that way. It turns out that exact feeling is what got me started in completely turning my life around.

I was a drug addict for over half of my 20’s. I spent a lot of time moving to different places, trying to get clean and failing. I was living in a cycle between going to rehab, moving into sober living, relapsing and getting kicked out, being homeless until I made it back to rehab or sober living again. I was an addict who wanted to get sober, but I didn’t want to do everything that I had to do. I loved the easy way and shortcuts and man, did I pay the price for that..!

Around early 2014, amid being in my cycle, my father found some compassion for me to offer me a job at his company to help me get back on my feet. All he ever wanted was to see me do well. He was my biggest supporter.

I lied to him and told him I was clean when I wasn’t. I spent the next year and a half working for him, and I was the typical ‘boss’s bratty kid’ – I wasn’t great at my job, and I took advantage of my dad running the place.

It wasn’t long before I was caught taking things that were not mine, I was caught red-handed. It was one of the worst days of my life; it broke my father’s heart.

A week later I flew down to South Florida, leaving a wreck behind me in New Jersey. The plan was to try and find sobriety down there, but the pain was so great from what I had done that I couldn’t spend a moment sober. 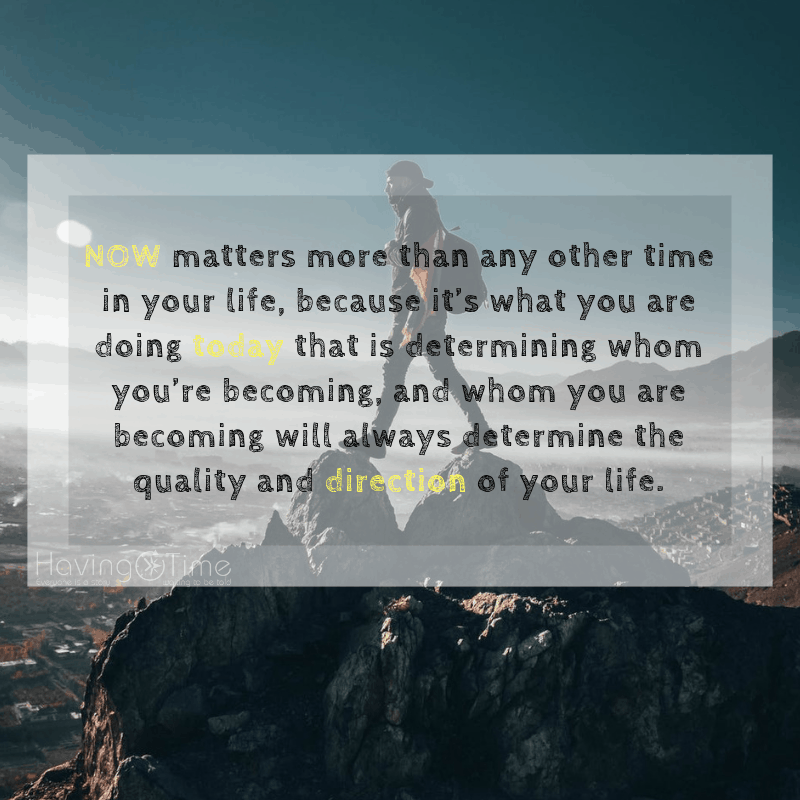 I spent around the next six months living in a cheap rented room in Florida. I was getting high and staying up days at a time. Once you are up a few days you can not tangibly feel reality; everything feels like a dream; I was so sick that I enjoyed that feeling. That was always my goal, to escape my terrible reality. This is where my hopelessness truly began to come to fruition.

I would spend all day locked up in my room, in my world, without a care in the world about what would happen to me. I would steal from stores and get caught; they would slap me on the wrist and tell me not to come back. I didn’t care.

That Monday morning, I received a call from my mom; dad had passed away. He had a heart attack on his couch, and his co-workers found him there when he didn’t show up to work. He was 60. I couldn’t believe it; it didn’t seem real; it was the worst thing that has ever happened to me.

I flew back up to New Jersey to go to his service. I was surrounded by his co-workers who knew precisely what I did to get fired yet they had to be kind to me because my dad passed away.

The writing was on the wall, I had made absolutely nothing of my life while my dad tried so hard to help create something of me. I couldn’t allow that time spent to be a waste.

I spent the next two months, living back at home and crying myself to sleep every night. Life had been a nightmare before dad had died, I had reached a level of hell on earth I never thought was possible.

My mom, knowing well about addiction, was trying to pep talk me back into getting my life together, she knew there was nothing she could do but was so scared of what was to become of me now that dad was gone.

After those two months, she mentioned I could go to treatment with the money my dad left behind. I thought about it for less than a minute and agreed to go. I was so hopeless in myself; I thought it would be my fate to be that failure and the person who never got his act together even though I was a nice guy. I went to treatment thinking it wasn’t possible for me to live a healthy, sober life.

Not only I had to work on staying sober; I had to grieve and accept my father’s death. I knew that I did not have the power to do that on my own. My hopelessness ground me into a position of humility, where I was open-minded and teachable. Thank God.

From there on out, I just did as I was told. Whether it was how to go about my recovery, where and when to look for a job, where I should live after treatment or what I should do to grieve my father’s passing.

I did as I was told and you know what? My life was quickly becoming better than it had been for the past decade.

It turns out the most significant person in the way of my recovery was none other than myself, once I got out of my way, I not only got a life but I became happy and moving past losing my father.

I had found wanting to make my dad proud, wherever he may be, as a great motivator. I couldn’t allow his time spent on me to be wasted, because he invested a lot of time and love in me.

My complete and utter hopelessness is what ultimately led me to finally being teachable and desperate. Once I sought out professional help during it and was able to be separated from drugs for a period of time, I was able to refocus and reflect on what I wanted in life.

I wrote this because if you feel hopeless, I get that it feels impossible to bounce back from it but let my experience teach you. No matter how low you feel you are, give up your isolating, seek out help and listen to others to try things a different way.

Human beings are stronger than they know, they can endure and survive a lot and even have a great life coming out of terrible things.

Today, I am grateful for my hopelessness, it is what finally led me onto a road of freedom and happiness!

READ NEXT: How to Discover the Best Life You Could Be Living