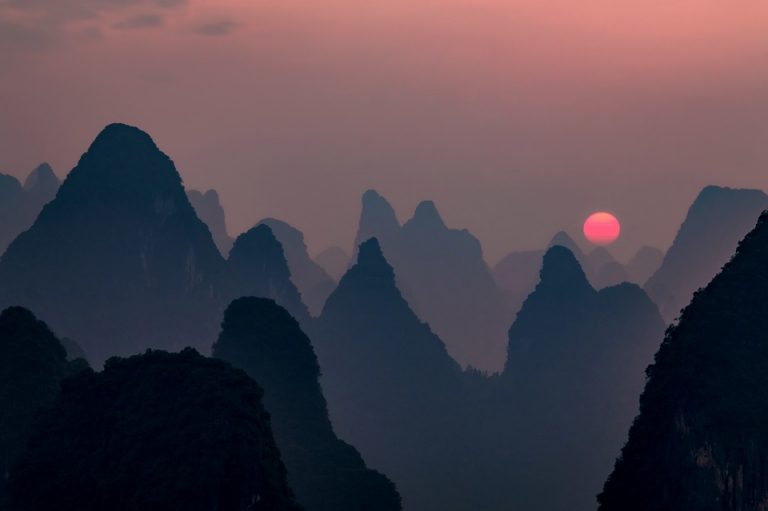 How a Trip to China Can Change Your Life 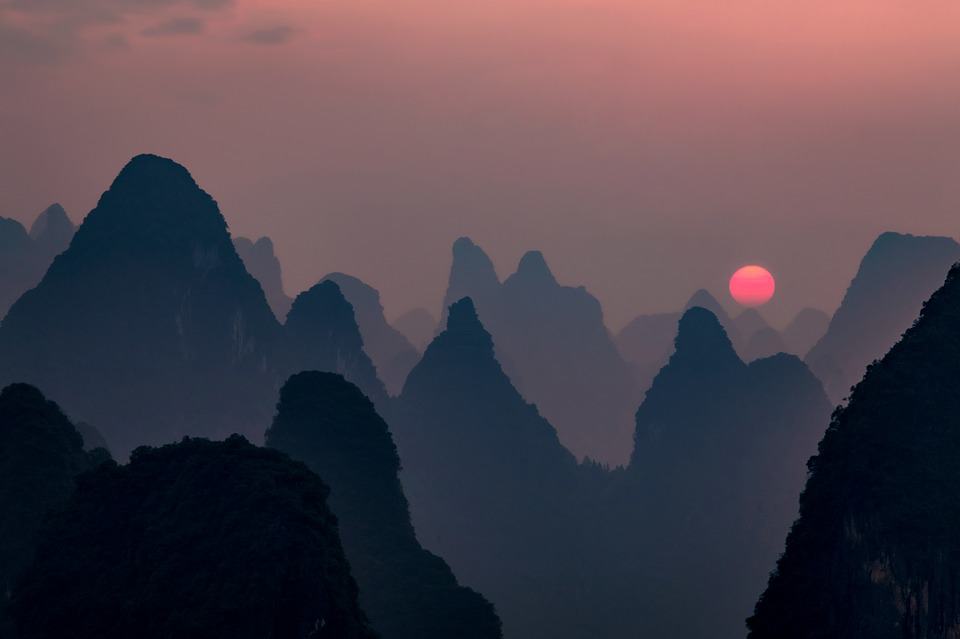 I’m in love with cities I’ve never been to and people I’ve never met. – John Green

China is an amazing country famous for its centuries-old culture, scientific breakthroughs, breathtaking landscapes, amazing cuisine and much more. China is the world’s leader in the production of most types of industrial products that you could imagine. Half of the world’s foreign exchange reserves are located there. It is the birthplace of silk, tea, paper, porcelain, and gunpowder. More than two thousand years ago the legendary Great Silk Road – the first trade route connecting East and West was established. The Chinese civilization is so ancient that in those days when Roman Empire ceased to exist, the paper money bills were already circulating in China.

Today, China is one of the fastest growing economies in the world. According to the report of Conference Board, the independent analytical organization, the Celestial Empire will catch up the US soon, the largest economy in the world, in terms of GDP. It’s not surprising that many people around the world started learning Chinese – https://preply.com/en/skype/chinese-tutors as their second language which helps incredibly when it comes to exploring and understanding the country better. China is an amazing country indeed.

Things to Do in China

Just as an old Chinese saying goes, ‘he who has never been to the Great Wall is not a true man’, this great wonder is on almost every itinerary of visitors who come to China.

The building of this great fortification took over 2,000 years with more than 19 dynasties involved; it is thus unparalleled in the scale and span of the world’s constructions. With a total length of 21,196.18 kilometers (13,170.7 miles), the Great Wall meanders from east to west across nearly 15 provinces with complicated topography. It is like a giant dragon, leaving its visitors an amazing impression of China.

Visit the famous mausoleum, in which Chinese Emperor Qin Shi Huang is buried together with thousands of his terracotta soldiers near modern Xi’an. In the legendary Buddhist temple of Shaolin, you can learn more about the life of the monks – a truly inspiring experience. Most newcomers first visit Beijing, Hong Kong, and Shanghai, as these three directions give a general idea of modern China with its rich history, culture, skyrocketing progress, and prosperity.

Beijing is a bright combination of history and modernity. In the capital, you should definitely visit Forbidden City, Temple of Heaven, Summer Palace, Ming Tombs, Tiananmen Square and indulge yourself with the fried duck at one of the famous restaurants.

Despite the fact that China has a very diverse cuisine, the meat is at the first place in the gastronomic predilections of China inhabitants. The country grows more pork than all 43 countries producing this type of meat.

China welcomes foreigners. Here, you can communicate with people from different countries. Newcomers, myself included, most often than not feel quite relaxed, without any oppression on the part of the Chinese.

In China, there is a sense of personal security. It’s not scary to travel around the city at any time of the day and night. The Chinese try not to contact foreigners, not to touch them, and this gives a feeling of additional freedom and tranquility. In addition, security cameras are installed all around and there are guards on duty on the streets, courtyards, and residential areas.

Almost every large international corporation has its own assembly shops and factories on the territory of China. The inscription “Made in China” is found on 80% of toys across the globe.

The Chinese government sets global goals, for example, there are plans to move over 250 million Chinese people from villages to cities in the next 15 years.

The level of life comfort is high. This is an opportunity to get the right service at any time convenient for you and at a reasonable price. Traveling in China is easy. If you speak Chinese, your chances of finding a decent job are high despite the competition. So if you want to truly change your life and make it in China – start learning Chinese.