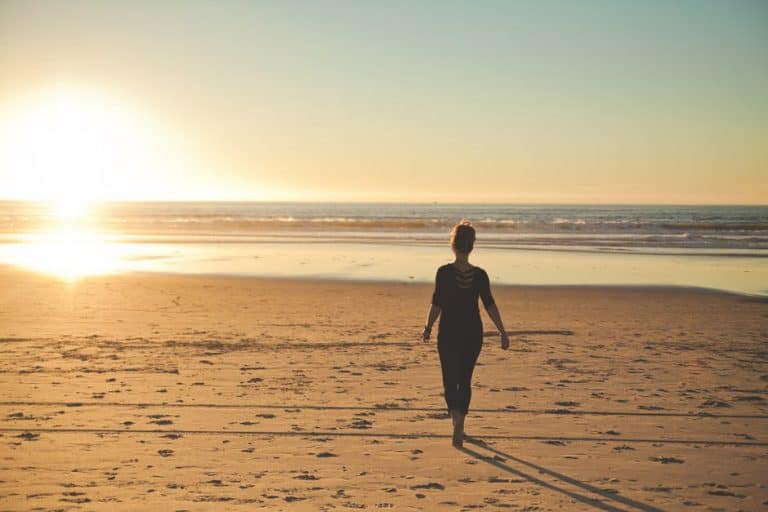 How to Find Your Way Out of The Darkest Day 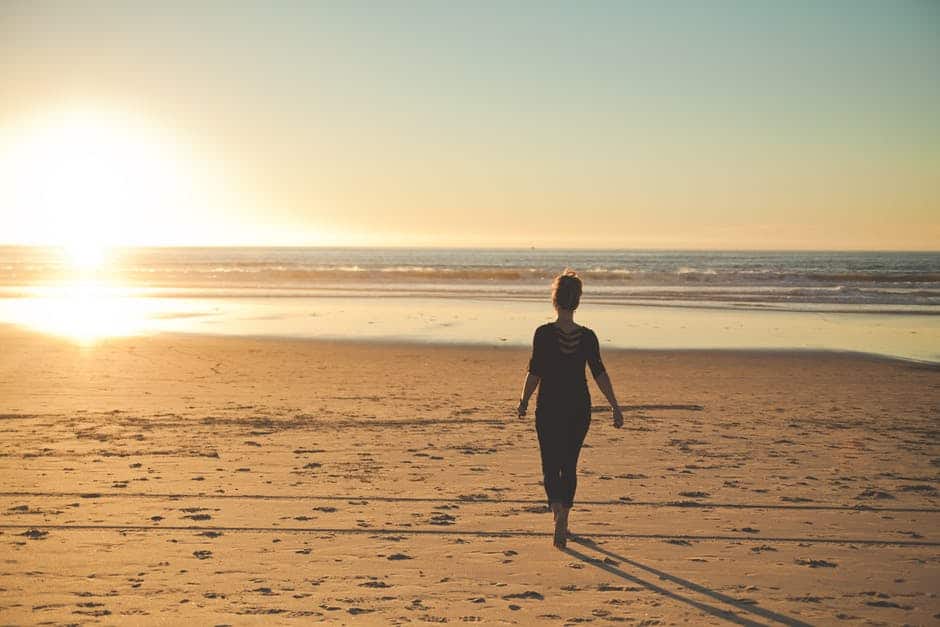 I wish I could show you, when you are lonely or in darkness, the astonishing light of your own being. – Hafiz of Shiraz

One day when I was 11, I was in school listening to my health teacher talk about anorexia and bulimia, she said that 1 out of every four students in my class would suffer from one of these two diseases, where she got the statistics I have no idea… I just knew I was going to be one of those four people…

The way she talked about anorexia strangely sounded romantic, a relationship with your body where emotionally you were safe because it was just the two of you and this made me feel incredibly connected to anything for the first time.

This was my official first introduction to what is known as Anorexia Nervosa. The crazy thing is I was already thin, it was in my genes, I had always eaten anything I liked and never had a problem with putting on weight.  Though coming into my teenage years I felt awkward and lacking confidence that I thought all of my other friends had. I wanted attention and to be honest I had a lot of self-hatred and self-doubt so it didn’t hurt or even bother me to not eat, in fact, it actually felt good up till the point when…

I felt apart of something regardless to the fact that it was something that could kill me it was something that I was really good at and somehow it made me happy to slowly cause immeasurable pain to myself and yes I do know how terrible that sounds… It reflects the inner torment going on inside of myself at the time.

The only way to describe what I actually began to do to myself was a very serious cry for help. I did not have the emotional tools to just say I need love, attention and connection of some kind to make me feel real.

I swore blindly I was fine to my friends and family, even though I remember wanting to cry and ask for help…. I was so wrapped up in denial knowing that anorexia had actually become a full-on addiction. I hated myself, and the world I was living in.

I knew I was not in control and I realized it was anorexia that had control over me.

I was 18 now and I had already been living with Anorexia Nervosa for 7 years.

I knew I was totally out of control and inside I was tired of everything. I couldn’t imagine having a normal life where I had a relationship with food that wasn’t completely toxic, and at this stage, there was only one way out, I get better or I was going to die.

The bigger picture wasn’t just bigger it was massive and until I started to take the puzzle apart and really examine my own true feelings and emotions I was never going to get where I needed to be.

I tried and failed many times, trying to reset my own mindset wasn’t just breaking a habit this was creating a whole new way to live and it was daunting.

I was 30 now and living with anorexia the majority of my life it seemed impossible to let go of even after so many years.

My relationship with food had become the darker side of me that I did not know how to control.

Even at my worst breaking point, I thought am I really ready to let go and get better? It was self-torture and no one I felt understood.

Though no one was going to understand if I didn’t start acknowledging I had a problem and start helping myself by talking about it.

I remember watching a movie with friends one evening and there was an actress who was incredibly thin and I said aloud in the room oh my god she is so thin she looks awful…. My friends turned to me and said you do know that you are thinner than her. I was truly shocked, I thought they were lying and the more I looked at the actress and looked at myself it was this instant self-recognition that changed everything. Incredible that this is what made me think oh my god I am truly sick. It was like I was awake for the very first time.

I slowly started to feel happy for the first time in such a long time, I could feel myself coming alive & it was all my doing. I had never really turned the table and thought about how for so long I was controlling how unhappy I could be whereas now I started to learn that I could completely control how happy I could be!

It has not been easy to break lifelong bad habits and it might be this way for the rest of my life I’m still not sure.

However, the release of letting go saved me. I became my own best friend rather than my own best enemy.

I am 46 now and I still have good days & bad days so on the bad days I try extra hard with finding my strength where I once thought it didn’t exist. Passing on my story to others letting them know that they are not alone!

It is important to talk about the stigma of eating disorders and mental health issues. The most valuable thing to know is “it is ok not to be ok”.