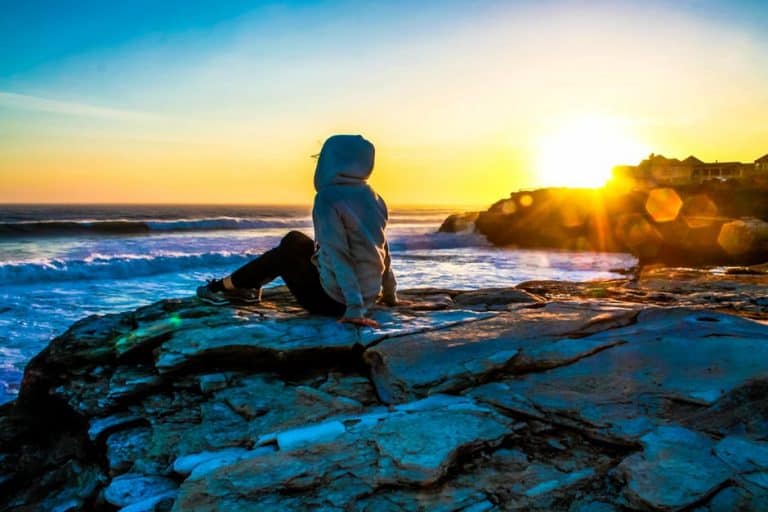 How Gratitude Can Offer Perspective and Solace

“Luck is a very thin wire between survival and disaster, and not many people can keep their balance on it.” -Hunter S. Thompson

“Count your lucky stars mate,” he said softly. “It’s rare that someone walks away from a wreck like that.”

I remained still. There was little I could say in response as sat in the back of his ambulance. Cody checked my skull and spine while my bare torso shuddered in the sub-zero temperature. My mind went into overdrive, probably at a speed close to that my car was doing at the moment of impact.

It started that morning when my alarm went off and I jumped up out of bed as though air raid sirens had gone off. I was sure my dad’s flight had already landed and I wanted to get there early to finish my Mindfulness essay while I waited in the arrivals lounge.  I was too late for that plan in the end but thankfully I woke with enough time to pick dad up.

“Should I grab a coffee for the journey?” I asked myself as I got dressed to go. A mixture of settled snow and heavy sleet made the lure of a warm drink more compelling than usual. “No,” I thought, “I’m sure dad will want one too, he hates the cold. I’ll wait until he arrives and then we can grab a coffee together for the journey back.” Instead, I put on my Eskimo jacket and thick gloves and headed out to the car.

6 am. I listened to an audiobook to keep my mind off the cold. Part of my motorway route was closed, forcing me to take a diversion through the leafy villages of Surrey.
I would have preferred not to have to go via the narrow snaking lanes but at least the roads were clear. Plus, I was on schedule to pick dad up so what felt like an annoyance was really just a minor inconvenience. I focussed ahead into the morning nothingness, making sure that I didn’t miss any of the temporary diversion signs. My laser-like focus seemed to warp time and in the blink of an eye, I was glad to be back onto the London Orbital.

Cars flew by in the fast lane, generating an icy mist and dumping tiny specks of slush on to my windscreen. I ventured out into the fast lane for clearer visibility and my audiobook was only just perceptible over the rumble of the wheels. Now the nearest car was at least 100 meters ahead, I felt relieved to be able to see more clearly. I was relaxed and could practically see my dad waving at me in the distance ahead.

Out of nowhere, a paper-thin layer of icy water jumped into view and threw my rear-wheel drive vehicle out of balance. My left wheel jolted to the left, yanking my car like a small dog on a lead. I lifted my foot off the gas and tried to center the steering wheel in a futile attempt to regain control but my BMW took on a life of its own. I was out of control.

Headlights of vehicles in my rear view turned into oncoming traffic in my windscreen as my car spun and hurtled across lanes at terrifying speed. This time though, time slowed down to the speed of crawl. Like a movie scene in slow motion, I slid toward the hard shoulder. Through the driver side window, the hard shoulder barrier appeared to be growing until it filled my view.

The front of my vehicle smashed violently into to the steel, crushing the engine bay and condensing it to the size of a suitcase. Yet the car’s spinning momentum continued, slamming sideways into the barrier and me into the door-side airbags with extreme force. Then finally the car’s rear crashed into the barrier, smashing the brake lights and the case of Christmas beer I had in the boot. The car then ricocheted back into the center lane and came to a stand at 90 degrees to the oncoming traffic. Through this near-catastrophic event, only the left side of the vehicle went unscathed. The bonnet and boot were busted open leaving the engine spitting hot gasses into the freezing air. Engine and car body parts were strewn across the motorway lanes, creating a scene of chaos.

Slushes of sleet and snow floated in through the smashed-open driver-side and chilled my face. Looking through the hanging door frame; two bright lights sped towards and me and there was nothing I could do. Approaching a black car side on would have been difficult for most drivers but coupled with no lights and reduced visibility, I thought I faced certain death. Paradoxically though, I felt no fear whatsoever.

The driver of the Mini Cooper saw me at the last minute and avoided me by hair’s breadth. I knew then that it was time to run! I noticed a gap in the oncoming traffic and the artic lorry approaching me in the slow lane had just put on its hazard lights so I grabbed the opportunity to sprint back to the hard shoulder to safety.

“Are you okay? I’m a first aider let me help you. Where are you hurt?” she enquired.

Two ladies who witnessed the accident pulled over and immediately came to my aid.

“Yes, I’m okay I think” I replied, pulling my hood up to keep warm.

“Wow, you are lucky to be alive…” she continued. And she was right.

“We can complain because rose bushes have thorns, or rejoice because thorns have roses.” ― Alphonse Karr

In the days that followed. I paused to reflect. My body was sore, yes, but I was alive. I am alive!

My son was shocked upon waking to the news of my accident. He asked his mother, “Is dad okay mum?”

How Gratitude Can Offer Perspective and Solace

My son’s response triggered a wave of emotion in me. I was glad too, to still be able to be there for him. But there is more. While there are other lessons that I could extract from this experience, such as the temporal nature of life and why one should live courageously, no lesson shone brighter to me in this instance than that of being grateful. Gratitude can offer an incredible perspective and solace. 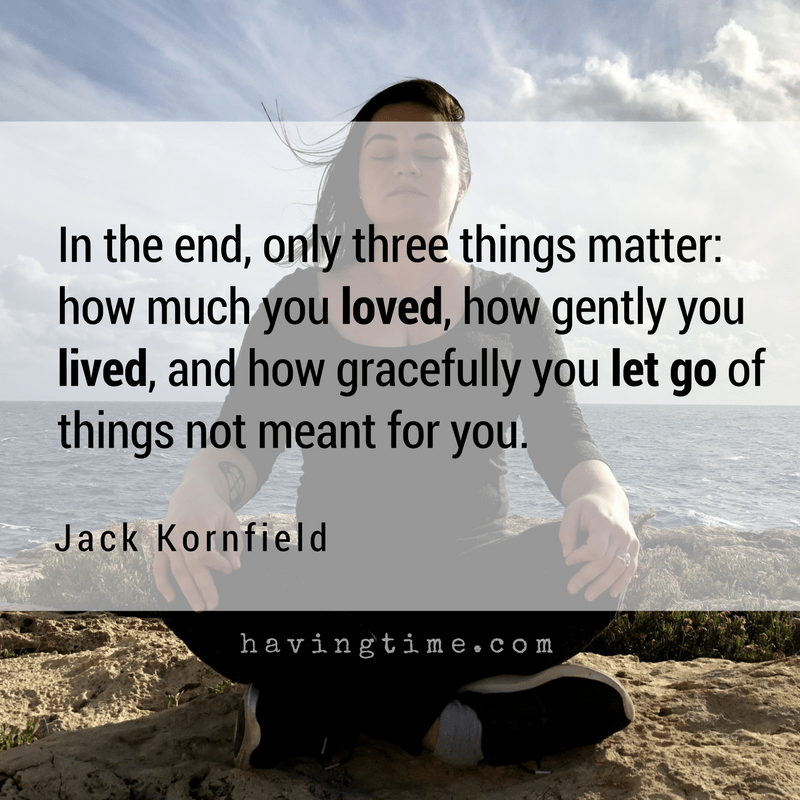 Being grateful needed not be forced upon me by such a traumatic event but it was nonetheless. The experience highlighted to me that these occurrences, if and when they do occur, serve as good reminders that having gratitude is ultimately a choice. It made prominent that gratitude is an attitude to life that we all have the power to adopt as long as we have the desire. And that desire can start now, this very second without the need to for a high-speed crash.

“Develop an attitude of gratitude, and give thanks for everything that happens to you, knowing that every step forward is a step toward achieving something bigger and better than your current situation.” – Brian Tracy