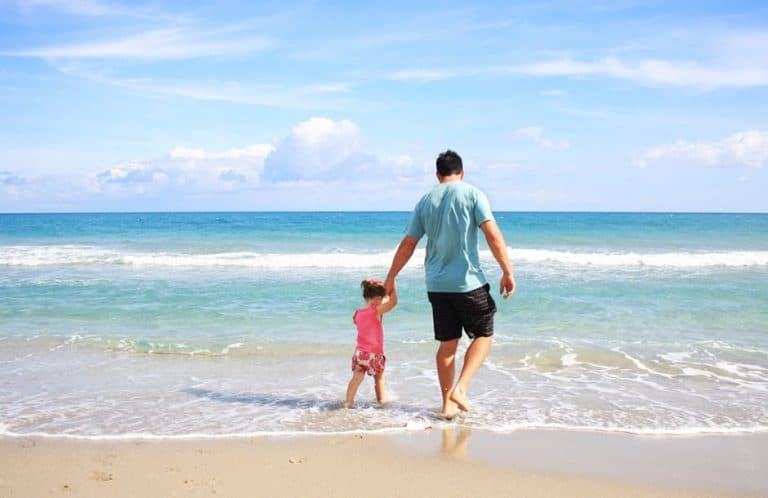 How I Overcame a Childhood Trauma from Psychological Abuse

TRIGGER WARNING: This post deals with an account of an emotional abuse and may be triggering to some people. 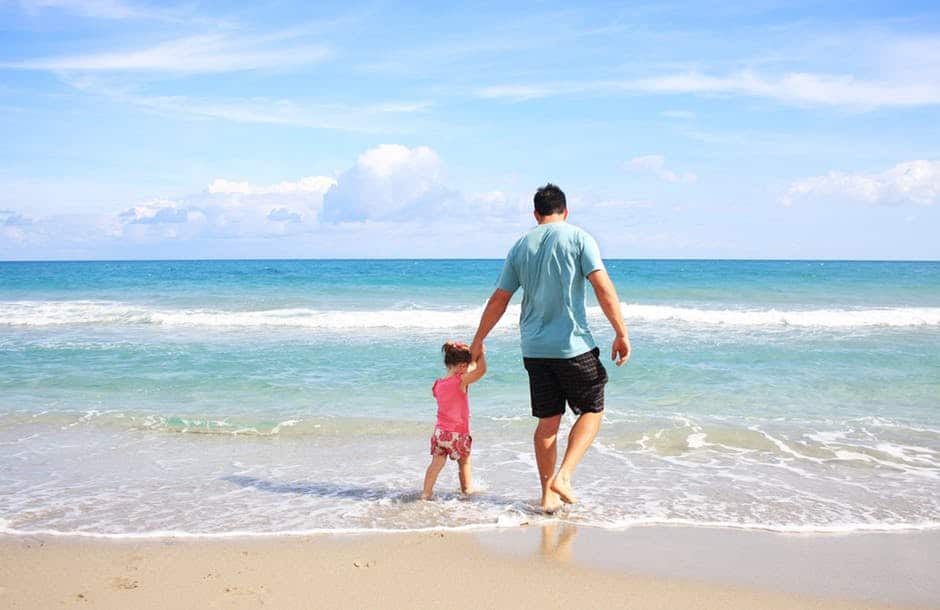 As a child, can you imagine trying to go to sleep next to a bomb? And then being threatened to not tell or you would be killed? That’s what happened to me. As a young child, I was given a beautiful perfume bottle. It was a beautiful Christmas present —  I was given when I was a young child. A perfume bottle that looked like a bottle of hair mousse. My brother, who was 3 years older than me, shook it violently and then placed it very gently and carefully at the bottom of my bed. He told me not to move or it would blow up. I believed him and didn’t sleep well that night.

I was bullied. Relentlessly. By my brother. No cuts. No bruises. No scratches.

One imagines a bully as a person that punches. Someone who would physically hurt you. But my bully was a psychological abuser. The invisible wounds went deep. My brother was sly, constraining me to spit in my face, lick me or perform tickle torture. He took pleasure in dominating me and playing on my fears – relishing his control over me, his younger sister. His lies and manipulations terrified me. Witnessing my brother torture animals, left no doubt in my mind that my tormentor would follow through on his threat that he would kill me if I told.

And, where were my parents? Rather than investigating my deteriorating situation, they believed my brother’s continuous lies as he denied his abuse of me. When they did catch glimpses of my brother’s cruelty, they put it down to sibling rivalry. But it was not sibling rivalry. It was ruthless, relentless, psychological and physical abuse. And, by not dealing with it, my parents were complicit. Unheard, unprotected, I was completely on my own.

These were the awful memories that I chose to forget and bury. 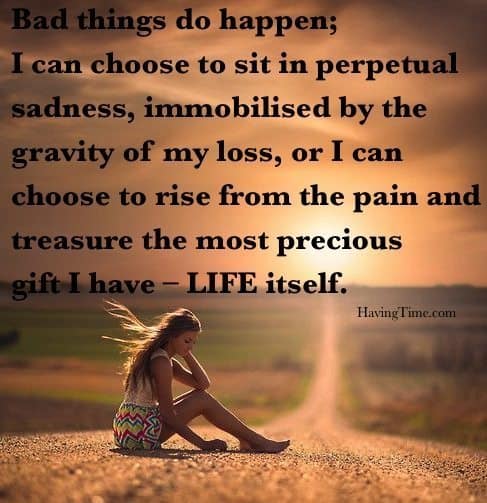 When an aunt died a few years ago, I started to administer her estate. It was the first time since my childhood that I was dealing with my brother who I was had been told had changed. But, as we started to communicate, I was shocked to find out that my brother had not changed. He was bullying me again. But in adult form with lies, manipulations, and deceit. I was also shocked at how my body was reacting. I had post-traumatic stress disorder symptoms.

My body started reacting. I started to feel panic. I was feeling intense anxiety and my whole body was tense. I had heart-palpitations and was shaky. Something was very wrong.

How I Overcame a Childhood Trauma from Psychological Abuse

Since then, I have worked out my trauma from my past. It was not an easy thing for me to do. I was taught to keep secrets and not to tell. I was told that psychological abuse was inconsequential. I was told that sticks and stones would break my bones and words would never hurt me. (That was is an old wives tale that I want to tell you –is an outright lie.)

In 2014, the American Psychological Association revisited a study that was published in the Psychological Trauma: Theory, Research, Practice, and Policy publication.

The APA paper was titled: Unseen Wounds: The Contribution of Psychological Maltreatment to Child and Adolescent Mental Health and Risk Outcomes1.

What the study confirmed was that children who experienced psychological maltreatment were dealing with the same, or perhaps even worse, mental health problems than those children that had experienced physical and sexual abuse. 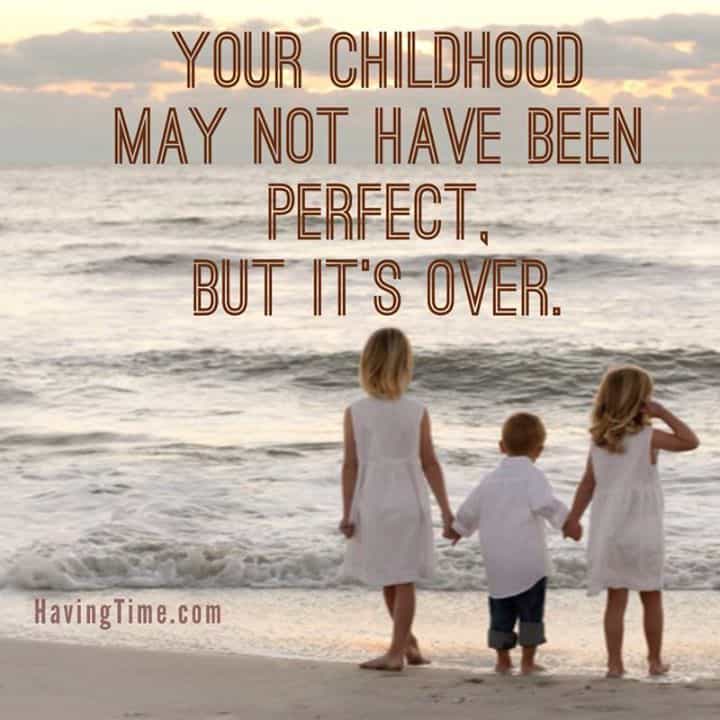 So, what might a child experience with this type of abuse? Eating disorders, low self-esteem, anxiety, depression, withdrawal from society, rebellious conduct and sleep problems — to name a few. Psychological abuse has taken a backseat to physical and sexual abuse. Psychological abuse deserves some much-needed attention. Sexual and physical abuse have been receiving a lot of attention in recent years, which is extremely important. Now, it’s time to talk about psychological abuse.

Why is psychological abuse so harmful? One might ask this very important question.

Psychological abusers have an intentional pattern of behavior where one person will exert control over another person using very planned and specific means.

There is an assumption in society today that yelling, screaming, name-calling criticisms, put-downs would be what psychological abuse is. Although this is true in some cases, this type of abuse is not that obvious and visible.

It is very insidious and very covert. Sneaky. Psychological abuse comes from someone who has a pattern of intimidating others; lack of empathy; lack of remorse and guilt; incessant lying; gaslighting; threats to their safety. There can be isolation and financial abuse for adults as well.

Being a victim of psychological abuse, I had trauma that was deeply buried and I needed help from a professional. I got it. I saw a Ph.D. Psychologist that helped me work through my very painful and scary symptoms of PTSD.

Also CPTSD for people who have experienced trauma from their childhood.

I want help others suffering from this sort of trauma to know that you they are not alone. You may be suffering in silence but, it can be worked out.

You can work out through your trauma with evidence-based therapy. Talk therapy, journaling, mindfulness, and prayer were instrumental in my healing. Trauma can be worked out from psychological abuse.

Heal yourself by getting help. Reach out and don’t be afraid to get help.

Your inner child can heal and will love you for it.