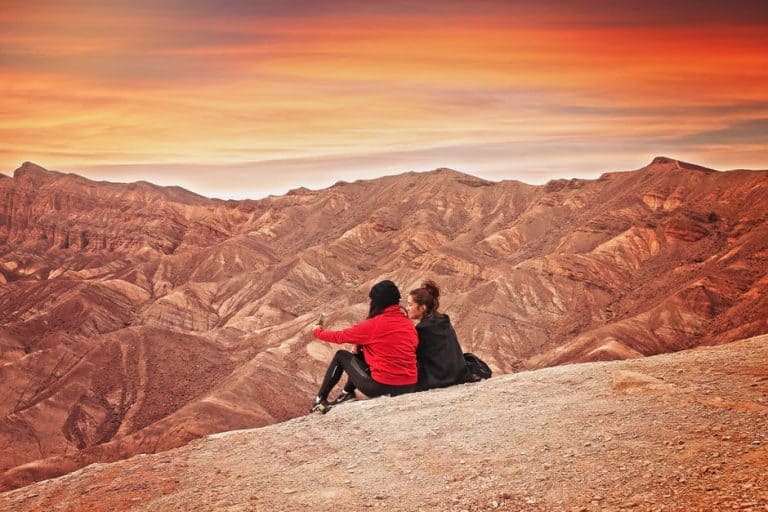 How One Big Mistake Can Lead to Your True Path 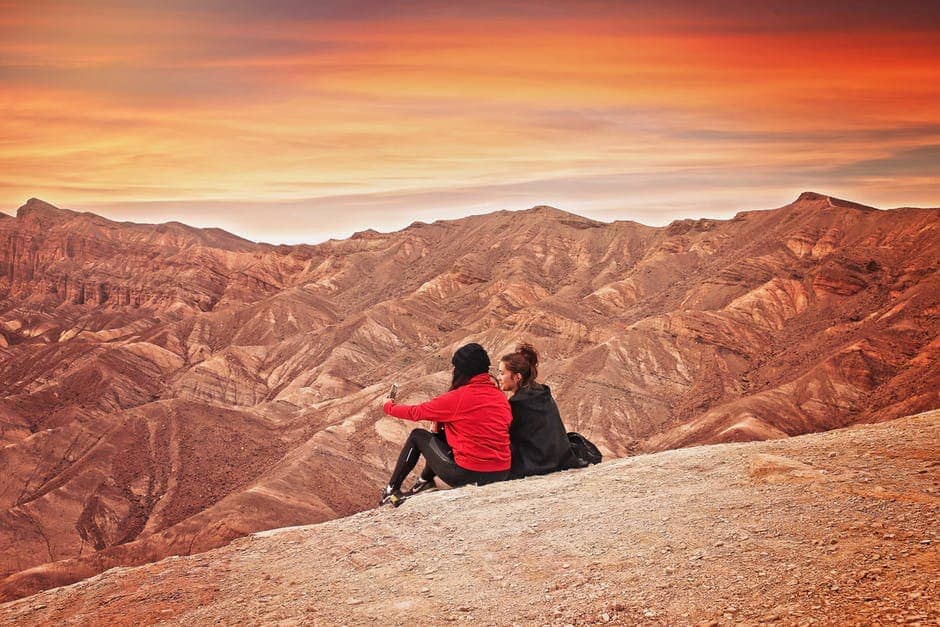 In August of 2010, I went through something what every professional fears most! I got almost fired.

I remember sitting in my boss’s boss’s office next to my own boss and feeling like the world was crashing around me. As my boss sat there and vividly described what a horrible employee I was I sat there in complete shock. After all, I had always excelled. At my previous company, they had given me 23% raises two years in a row because of my outstanding performance. My former boss at this company and I had championed our division through a record-breaking year.

So how had I ended up in this situation? How did this horrible event end up being the best thing that had ever happen to me? Well, let me tell you…. because I don’t think I’m alone. I know many people who have been through something similar. The problem is that the shame of it keeps us from talking about it. But I’m here to break the silence…. because when we talk about these painful experiences we learn and we grow stronger.

How One Big Mistake Can Lead to Your True Path

It all began when my former boss who transferred to our South Africa office. Not only did she leave, but her boss left to head a different division and my other mentor took a leave of absence to undergo chemotherapy.

My work support system fell apart. In retrospect, I didn’t understand just how supportive or important they had been to my success. You see, I’m a proactive worker… in many ways, I’m a born entrepreneur so in a corporate environment I needed a boss who embraced by work-style, listened to me, and gave me a long leash. My support system had given me all of these things and allowed me to flourish as a result.

Within a month I had a new boss and a new boss’ boss…and to make matters worse a Director returned from a leave of absence and I quickly realized how much my former boss had protected me from her unstable management style.

I knew my new boss. She had been a colleague and even a casual friend of my mine for years, but I was taken aback when they chose her for the new position.

My gut screamed that she wasn’t a good fit, and I was right. Her already precarious relationship with the Director quickly grew into an all-out war. Much to my discomfort, my new boss would confide in me on a personal level and fall apart in our one-on-one meetings. As her panic grew so did her micro managing.

My independent spirit, which had previously been seen as strength was now perceived as a threat.

Being a strong-willed hard-working woman I did the worst thing possible…I overcompensated. I took on bigger and more complicated projects to prove my worth.

The problem was that:
1) I wasn’t ready for the responsibility and…
2) when things went south I didn’t have my support system to turn to for help.

I quickly found myself in a quagmire of my own making. So when I found myself in my boss’ boss’ office with a choice: accept a severance package and leave or go on probation, stick around and prove my worth. I chose to stay.

The next 9 months were the most stressful months of my life. In many ways, I was demoted. Once a trusted employee I now became the one that was watched. I thought that everyone knew and I walked around the halls of my company feeling like I was Hester Prynne in the Scarlet Letter. My self-esteem plummeted and I felt like the world was a completely unreliable place to live in.

As my life was falling apart at work it also came to a head in my personal life. I was so stressed out at work that I didn’t have the energy to deal with the self-absorbed relatives or friends that I had been tolerating in my life….and I started to cut them out purely out of self-preservation.

To deal with the stress, I started seeing a therapist. I knew my life had to change. Both my personal and my work life were in complete disarray and I desperately wanted to see the light at the end of the tunnel.

That light came finally when I realized that it had all fallen apart because I never really wanted it in the first place. I had built my career and many elements of my personal life in an effort to impress others, feed my ego, and live a life that I ‘thought’ would be fulfilling.

Looking back, I realize that I had absolutely no idea who I was or what I really wanted out of life. I had been on such a fast track that I had never stopped to think about what made me happy.

My art became my refuge. I began to spend my weekends at a local art center and through it, I began to slowly find my way back to my true self and absorb some invaluable truths:

I searched for another job in my industry but nothing panned out. Looking back, I think the universe was making me stay till I hit rock bottom emotionally so I could consciously absorb my toxic work environment. If I hadn’t lived and breathed it for months on end, I would still be working in a similar environment… just at another company.

So what happened next?

First, I changed jobs with the knowledge that I would only stay in Washington, DC for another year. I knew from therapy that I needed a major change. So I chose a job at a company that I knew was telecommuting friendly and was open to part-time work… and I went about building up a reputation for excellence.

As a result, I built back my confidence, figured out where I was going to move and made a plan. I decided to follow my childhood dream and become a creative entrepreneur and build a business based on my love of art – a decision that I have never regretted and one that has made me happy and fulfilled for the first time in my life!

It has taken me years to fully forgive myself for the tangle of events that led to my probation…..but it’s interesting. It has been through this process of looking back and forgiving myself that I have been able to peel away why I build a life I didn’t want in the first place.

Most importantly, it has made me realize that mistakes are invaluable. They’re the cornerstone of character…and often the road to our happiness. Without my mistakes I would never have found my true path.