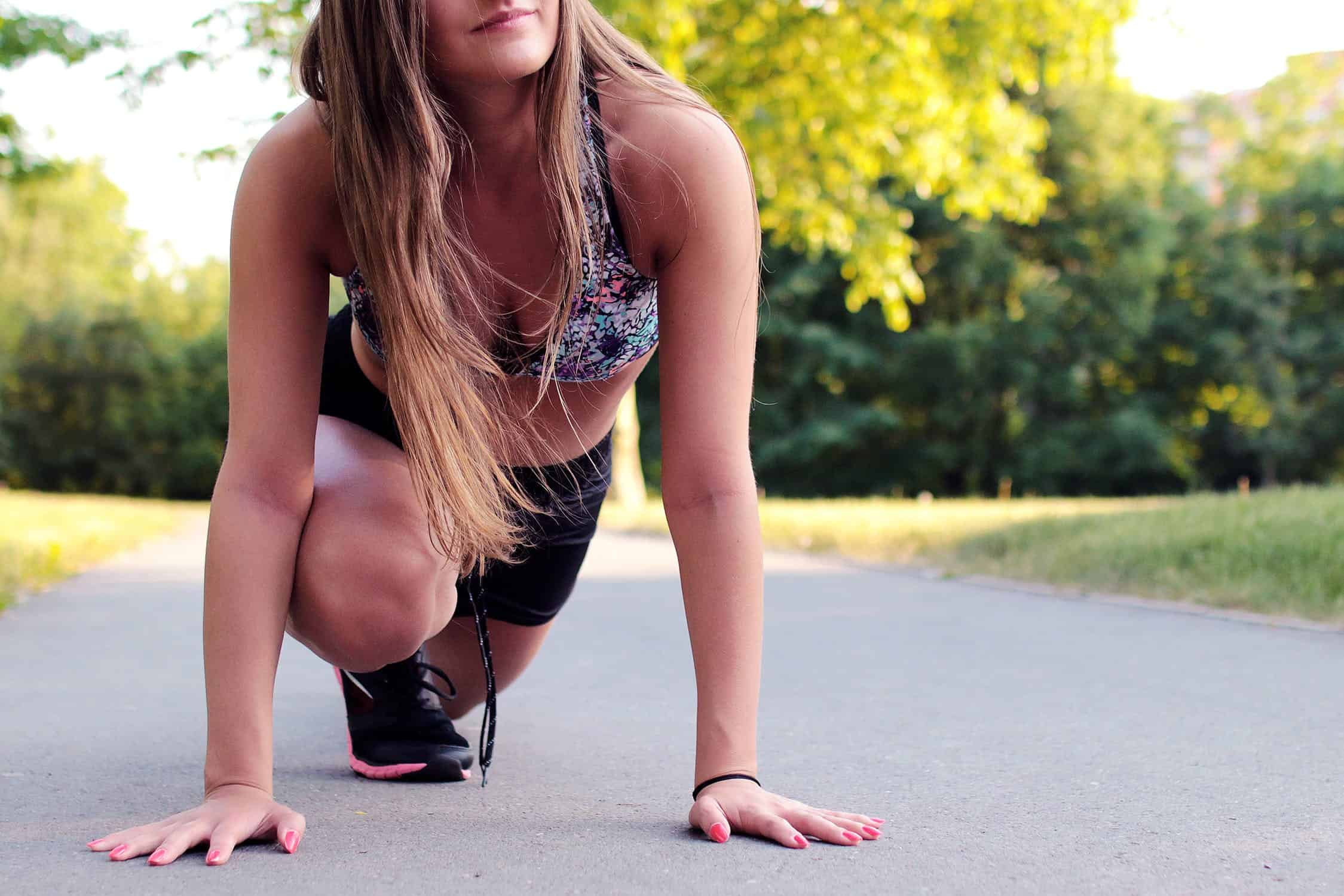 How Plogging Can Improve Your Health & Save the Planet

Do you feel like you’re in an exercise rut? Maybe you aren’t exercising because it seems like there aren’t enough hours in a day. Plogging can scratch both of those itches for you.

Plogging is a new(ish) exercise craze that’s sweeping the globe. It began in Sweden and made an Instagram debut in 2016. That’s the first time the world heard of Plogging; now it’s a way of life for hundreds of Americans.

The name makes this exercise sound exotic and complicated, but it really couldn’t be simpler. Plogging is based on the word jogging and the Swedish phrase for picking up: “plocka upp.”

And as you might have guessed, the exercise combines jogging with cleaning up the environment.

Hey, you’re out there anyway. May as well pick up some of the trash that’s muddling your view.

To be sold on the health benefits of plogging, you kind of have to get excited about jogging. And that’s easy to do because jogging is pretty awesome.

Jogging can give you the same health and wellness boost of running without the physical demands running can put on your body. The following are some of the benefits of jogging:

So, if you aren’t already exercising, jogging or plogging are both great ways to experience these health benefits.

If you like the idea of plogging but want to up the intensity, feel free to pick up the pace. And if jogging is too intense, you can scale it back and walk. It’s technically not plogging if you’re running or walking, but all that matters is that you’re taking care of your health and your environment. No matter what, that’ll always be a win-win.

Have you ever gone for a jog and been annoyed by the amount of trash you encounter? Unfortunately, this is a common occurrence because trash is everywhere.

Every year, the United States generates about 230 million tons of trash, and not all of it ends up in the bins. As you can see, a lot of trash litters our streets, oceans, and parks.

Plogging won’t stop the trash from happening, but it will help to direct it to the landfills instead of cluttering our lives and tarnishing our landscapes.

Litter is bad for a variety of reasons, but it can also be toxic to our environment. For example, cigarettes are the most commonly littered items, and they contain a toxic cocktail of chemicals. If they aren’t disposed of properly, they can contaminate our soil and water supply.

Garbage that ends up on the streets and beaches is also more likely to land in our oceans. Turtles, seals, seagulls, and dolphins mistake things like plastic bags for food and end up creating a block in their intestines. And we’ve all seen the imagery of animals tangled in plastic waste. Plastic can also sink to the ocean floor and damage coral reefs.

Trash is bad no matter where it is, but it’s especially problematic when it’s thrown around haphazardly.

Tips to make the most of Plogging

If you’re sold on the idea of plogging, there isn’t much you need to do to get started. The premise is simple, and there aren’t any wrong ways to plog. But there are a few things you can do to help make the most out of your experience.

Here are some tips to make the most out of plogging.

Make the most out of your efforts by choosing an area that is heavily littered. Depending on where you live, you may have to travel to plog. More affluent areas tend to be better maintained, so you may have to go to a lower-income area or a stretch of beach that isn’t well kept.

You can do a little research online to get hints on where to go, but the best way to find a spot is by doing your reconnaissance. Take your best guess on where there’s a lot of litter and plan a jog. Start picking up as you go. You can plan to revisit the same spots weekly or monthly.

Change up your routine

If you find a messy area, you may be able to plog there for a few weeks before the trash is under control. But in most places, you’ll run out of the trash to grab every day. And if you want to keep your plogging game strong, you’ll want to add a few different spots to your routine. This way, you can focus on keeping them all clean while keeping yourself busy.

It’ll be faster and easier to grab trash on the go if you have a poker and a bag with you at all times. You’ll get used to jogging with them, and after a while, you’ll be able to grab trash without having to slow down much.

But you can also plog if you don’t have the equipment. You can pick up empty water bottles and put them into your pockets or pants. It’s not as comfortable or effective this way, but it’ll work in a pinch.

Get into a groove

As easy as plogging sounds, it can be challenging to master. For example, you’re probably not used to jogging and stopping so often. But as you get into a groove, you figure out how to make it work. Some people extend their jogs so that they can get enough exercise in. Other people figure out ways to keep moving while they pick up the small stuff. And remember that as you frequent an area, it’ll get more comfortable because there will be less trash every week.

Plogging may be a trend, but it’s one we can all get behind because it’s as good for your health as it is for the environment. Unfortunately, we can’t say the same for the Kiki challenge or unicorn frappuccinos.