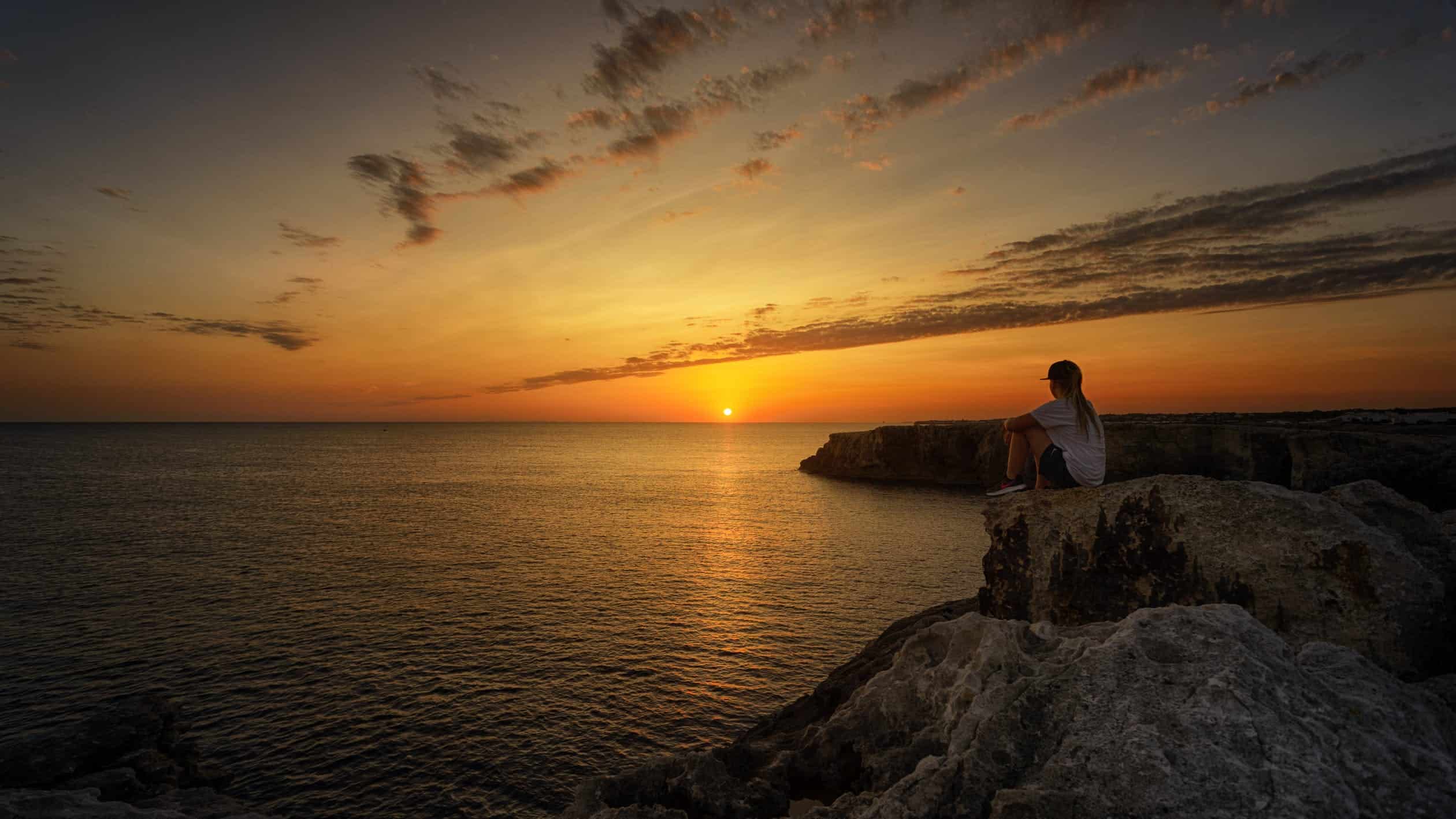 How to Stop Feeling Overwhelmed and Accomplish Your Goals

Goals can be inspiring and can help create the life we absolutely love living. On the other hand, setting too many goals can also make us feel overwhelmed up to the point where we can’t move forward.

Everyone has something different that motivates them and gets them out of bed in the morning. Some thrive off relaxation and a good book on the weekends. Others live for social interactions and relationships with friends and family. For me, nothing gets me going more than the sweet promise of checking off tasks in a to-do list.

As a goal-oriented person, I don’t feel at peace unless I have a plan in place for daily work tasks, social functions on the weekend, and a solid understanding of what I’m striving to achieve professionally and personally over the next few years.

Tim Ferriss: I interpret this to mean, among other things, that you can use positive constraints to increase perceived free will and results. Freedom days might seem idyllic, but they are paralyzing due to the continual Paradox of Choice (e.g. ‘What should I do now?’) and decision fatigue (e.g. ‘What should I have for breakfast?’). In contrast, something as simple as pre-scheduled workouts acts as scaffolding around with which you can more effectively plan and execute your day. This gives you a greater sense of agency and a feeling of freedom. Jocko adds, ‘It also means that if you want freedom in life –– be that financial freedom, more free time, or even freedom from sickness and poor health –– you can only achieve these things through discipline’ – Tools of Titans, page 413.

Without structure and something to work towards, I feel lost and purposeless. While it helps me stay productive and focused on achievement, my happiness and well-being don’t always benefit as much.

This year I reached a breaking point, or rather a moment of much-needed realization, where I found that my tendency to set goals was getting in the way of the why I was setting them.

I set goals for my hobbies, but by setting aside time each week to work on them, hobbies became an obligation and not a source of gratification.

Too many goals were having the opposite effect that I intended—they were making me anxious and stressed.

There’s tons of research to suggest that goal setting can have mental benefits and improve your well-being. Studies section off goals into two categories: intrinsic and extrinsic.

Intrinsically motivated goals are those that relate to your personal achievement, unrelated to others. This can include health, fitness, or deciding to become more positive, as an example.

Extrinsic goals depend on the opinion of others or achievement of outside factors like money, getting a new wardrobe, or popularity on social media.

It’s believed that intrinsic goals will make you happier. However, I’ve learned it’s all about how you approach it.

My goal setting curse turned toxic when I told myself that in order to have time to pursue all my interests and hobbies, I’d need a strict schedule. Work out X amount of days a week, read for X number of minutes before bed, work on an art project for X number of hours on the weekend, etc.

Essentially, the source of my joy and relaxation turned sour because of the obsession with checking things off a list to feel like I was achieving things.

The high stress and struggle to settle into a work-life balance was driving me nuts and made me feel isolated from those around me. It wasn’t until I read about a psychological thought trap called the “Arrival Fallacy” that I realized that my feeling of goal overload wasn’t unheard of.

The Arrival Fallacy explains that we derive happiness from the anticipation of reaching a goal and that feeling of eventual accomplishment becomes the norm as we make progress. Then, when we finally reach the goal, it’s not as fulfilling as we had hoped. It may not bring the same level of happiness that we thought or there might be unanticipated challenges that make reality less appealing.

The result is that we are constantly strung along by the promise of accomplishment because that’s what makes us feel good.

In my case, my mind was so glued on the end goal that I forgot why I even set the goal in the first place. For example, morning runs to train for a half marathon began to feel like a dreaded chore, when originally, I started running because I liked running.

Learning to chill and the true meaning of carpe diem

Relaxing makes sense in theory, but in practice, it’s a struggle for someone driven by goal fulfillment. It’s difficult to see the value in kicking up your feet and clearing your mind if there’s no obvious long-term benefit. How will relaxing help you get that next job promotion, after all?

Self-care activities like laughing, pursuing hobbies, positive affirmation can help achieve overall wellbeing. Rather than seeing these as activities you must do just for the sake of checking them off, they should be approached as a welcomed break when you do have time. If you’re feeling overwhelmed for time, reevaluate your priorities and cut activities out.

After taking a step back, I found that I was over-committing to my hobbies. Rather than using them as a time to unwind and pursue things that brought me joy, I approached them as goals, which just increased stress because I didn’t always have time to work on them. While you should set time aside to relax, those activities shouldn’t be a burden or means to an end (a goal).

The lesson I’m still learning is that if I’m not deriving happiness from the process to reach a goal, the goal probably isn’t worth it in the end. The age-old saying that the journey matters much more than the destination itself stands true.