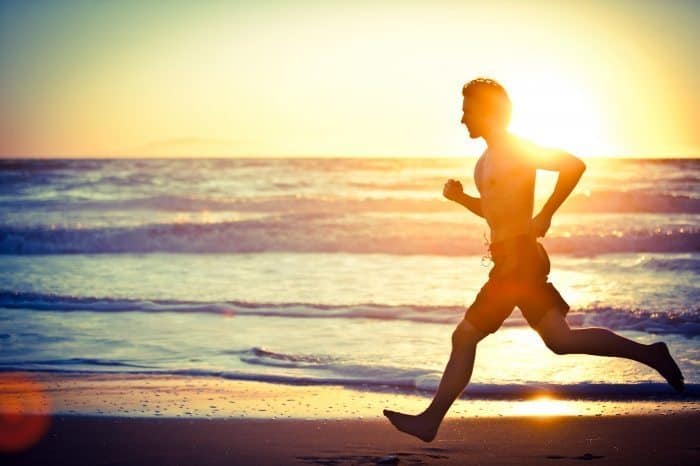 How to Be Selfish and Happy at the Same Time

Sometimes you have to be selfish to be selfless. – Edward Albert

Lately, I have been hooked on the Netflix original series: Lillehammer. Its star is Stevie Van Zandt who was also cast member on the hit series “The Sopranos.” After watching the first season, I discovered that he is also a musician in Bruce Springsteen’s E-Street band. Van Zandt is so convincing playing a gangster as an actor I was very curious to see him in his rock-star role.

With a little searching, I found a YouTube clip of Stevie Van Zandt in concert with Bruce Springsteen. When I watched it what caught my attention was a complete surprise.

They were playing an outside summer concert with 10’s of thousands of people in the crowd. As I watched the clip my attention moved from the performers to the crowd. Mesmerized, each of the individual faces began to blur together and the sea of expressions blended into one moving mass. The image haunted me for weeks.

My experience watching the crowd left me with the uneasy feeling that I was a speck, one of seven billion monkeys in the swarm. Worse yet, it gave me the unwelcome gift of writers block.

The images of the crowd gave me a direct experience of how I was one tiny cell in the massive body of humanity. Faced with that stark reality, I really didn’t have anything more to say.

As a writer, I have tried to cultivate an individual voice. Like any author what drove my writing was I had something to say – something that I thought was important. I had an opinion, a singular point of view that should be heard. Stripped of that, my writer’s voice became eerily silent. At least for a while….

Faced with the newest unraveling of my self-image, it didn’t really matter what I had to say…… but I quickly realized it still mattered what I did.

Removing the distraction of deeply caring how I was perceived opened the way for me to see (more clearly than ever before) how I was 100% responsible for how I lived life in every moment. What others do (oh, it’s easy to react because it’s all about me..) was largely unimportant.  It was painfully obvious that only my actions, words, decisions, and thoughts have a direct effect on my happiness. 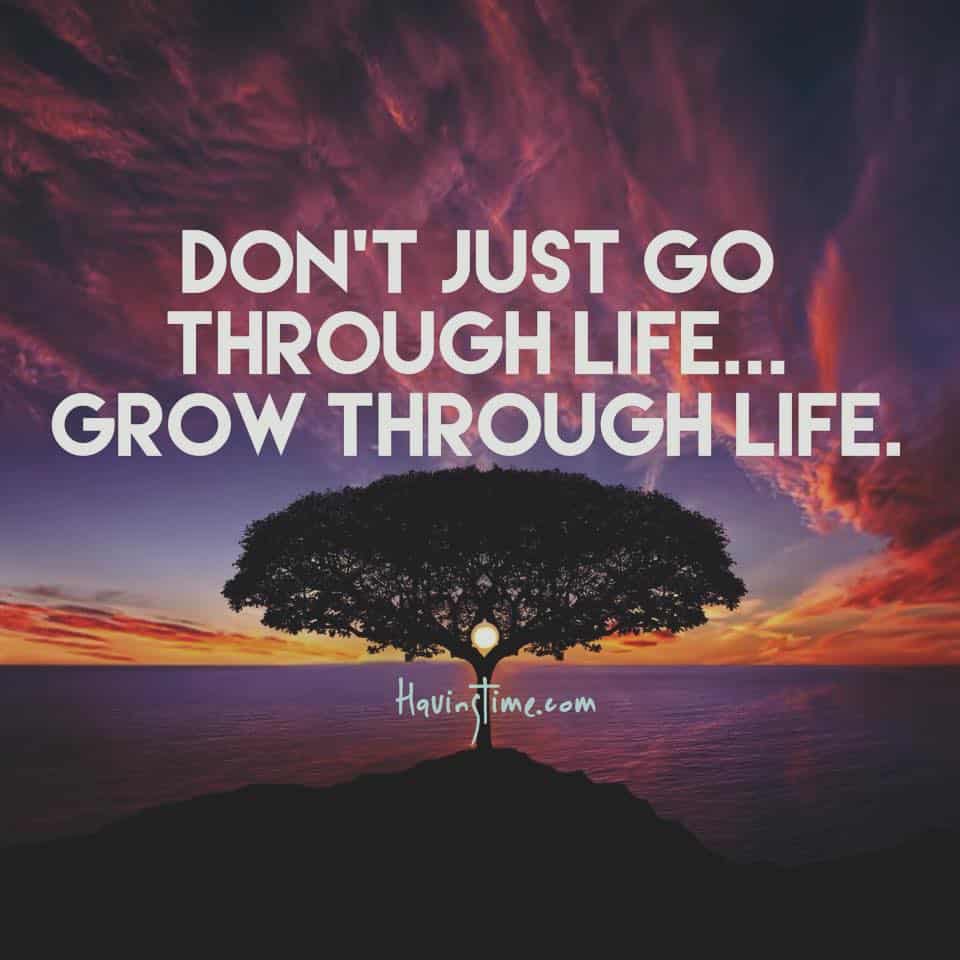 This big aha! moment led me to a very important decision:

I Will Become More Selfish! But This Time in a Very Different Way

Let me explain: We’re all a little selfish – some more than others. But selfishness can lead us away from happiness and balance.
Obsessed with our self-image, we worry about how we are perceived and defend that self-image when we are in danger of being misunderstood.

In my experience, getting caught in the trap of being overly self-important has repeatedly led to unhappiness. With this awareness, making a choice to be selfish is really about extreme self-care.

The most important part of my declaration to be more selfish was that I pledged to be impeccable with myself.

Being impeccable doesn’t mean that your behavior is without flaw. Rather, being impeccable with yourself simply means that you choose not to take any action or support any point of view that creates unnecessary suffering.

Being selfish (in a good way) is a conscious choice you can make to refrain from any action or interpretation that is harmful to you.

The reality is that to be truly happy, sometimes you need to put “you” first. So, if you decide to take extra good care of yourself and be happier, become more selfish in the way you treat your Human (emotions, body, and mind.)

That’s the kind of selfishness I think we can all embrace.