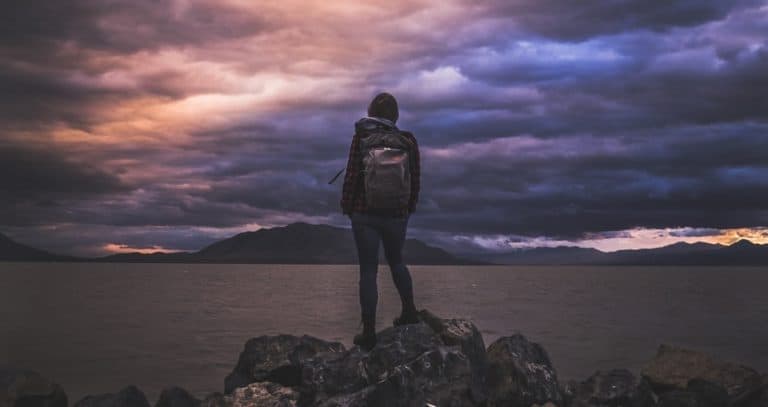 How to Get a Little Perspective When Bad Things Happen 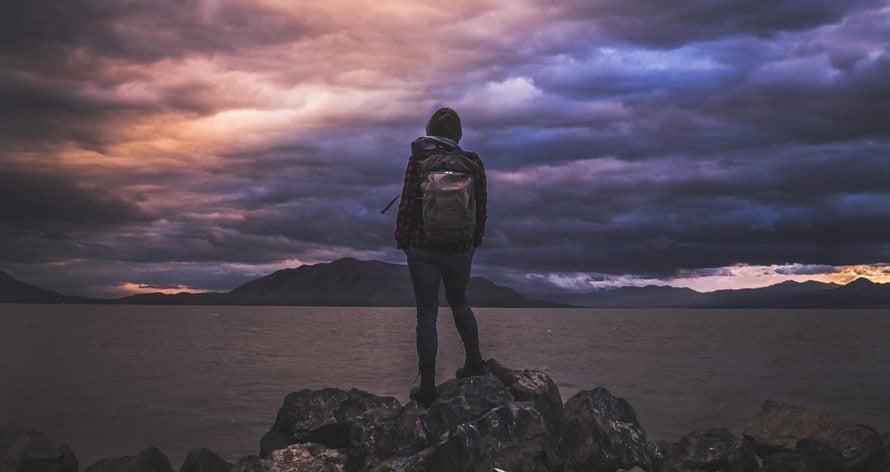 If you do not expect the unexpected you will not find it, for it is not to be reached by search or trail. – Heraclitus

There has only been one time in my life where I’ve touched a dead person – and I hope that it never happens again. Not to me, not to anyone.

This happened shortly after my father unexpectedly passed away when I was a little boy, around 5-years old. The last memory I have of him was me sitting on his lap the day before he was going to the hospital. For the life of me, I can’t remember what we talked about. The only thing I can remember is having that feeling of safety, comfort and love that you have for a parent when you’re a kid.

Being so young, it was hard to me to understand what it meant that my father had died. I understood that he wasn’t there at the time, but gone forever… that just didn’t make sense to me. I didn’t fully understand the concept of time then. But, as it is today, it was then – time didn’t stop. The days, weeks and months went by – the clock just kept on ticking.

At the time, I was living in Queens, New York with my mom and brothers. I remember going to school, playing in the streets with my friends and doing all the things a normal kid did. As the months passed, so did the seasons.

I clearly remember spring turning into summer and summer turning into fall. I remember it like it was yesterday – going around the neighborhood trick-or-treating with my friends during Halloween. I also remember catching fireflies in glass spaghetti sauce jars and keeping them as pets in my room. Those little bugs fascinated the hell out of me.

As fall turned to winter the snow started to come down. I remember my class was getting ready for the season by making all kinds of crafts, paintings, whatever. You know, the wacky things Kindergarteners make. 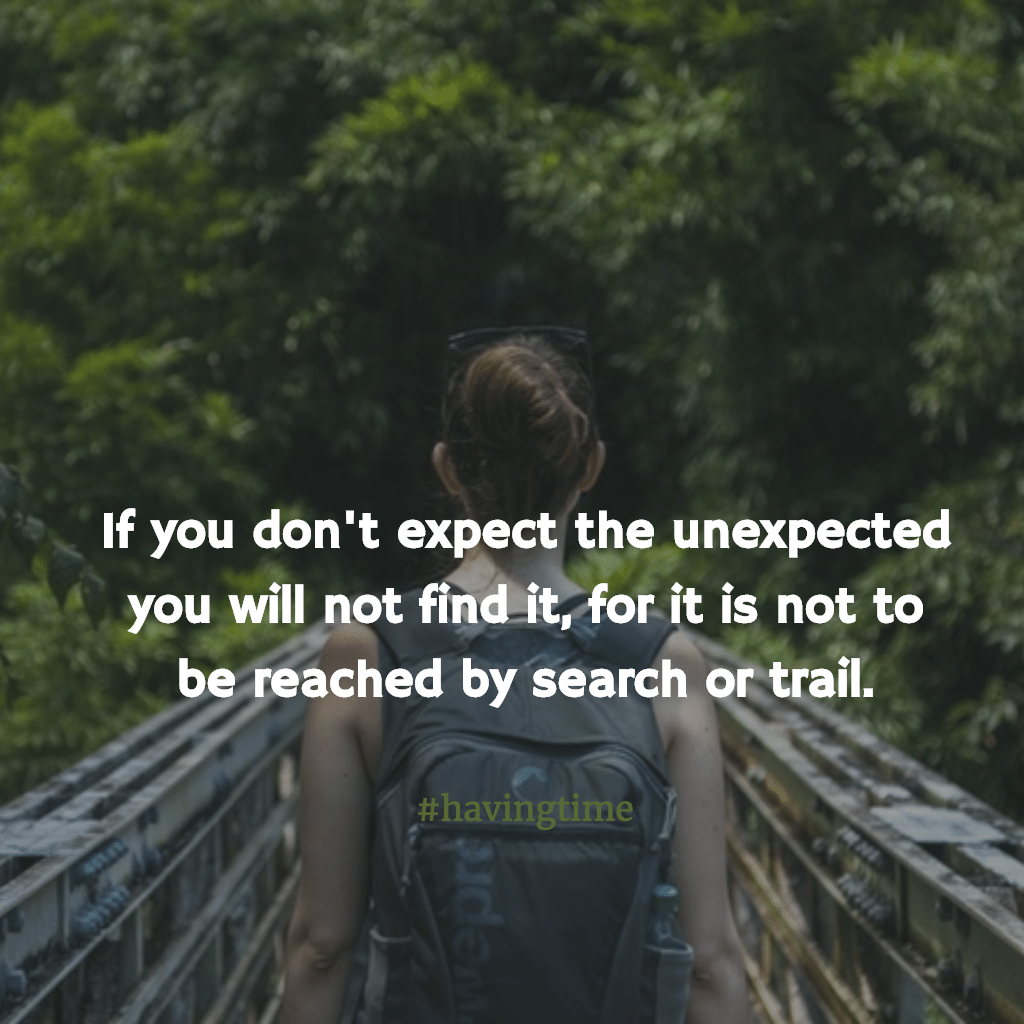 Then it happened. It was a bitterly cold school day and it was snowing like crazy outside my window. I remember that I woke up late and that I was going to be late for school. My mom usually woke us up, but, this time, I got up on my own.

So my brothers and I decided to go wake up mom to help us get ready. We rushed to her room and saw her asleep in bed.

I put my hands on her shoulder and shook her – “Mom, mom, we need to get ready to go to school. Wake up.” We tried to wake her up but she was still asleep. We shook her a little harder – still, she didn’t wake up.

At my age, I thought she was messing around with us. But my brothers knew better. They knew that she had gone to be with my dad and immediately got me out of the room and handled the situation.

That was the one and, I hope, and only time that I’ve ever touched a dead person…

How to Get a Little Perspective When Bad Things Happen

It’s this experience which I had at such a young age that has shaped my perspective on life.

We all know that life never happens like you want it to. The good and the bad have their own way of unfolding and it never happens when you expect it to happen. You can try with all your might, but you’ll never be able to control it.

Although you don’t have much control over what will happen to you, the one thing you do have complete control over is how you interpret it – your perspective.

Even though I lost both my parents at such a young age, and some people can view that as tragic, the way I look at it is that at least:

Bad things have happened to me and you and they will continue happening, there’s no doubt about that, but it’s how we look at things that matter.

We Are All on a Balance Beam

Our journey is like walking on a balance beam. The goal is to get from one side to the other.

Also, along with the way, there are a bunch of boxes that have surprises in them – they all have all the good things that will happen to us – our first pet, a new job, wedding, birth of children, things like that.

But… while you’re trying to get to each milestone and eventually to the end, things are being thrown at you trying to knock you off – life’s little curveballs. 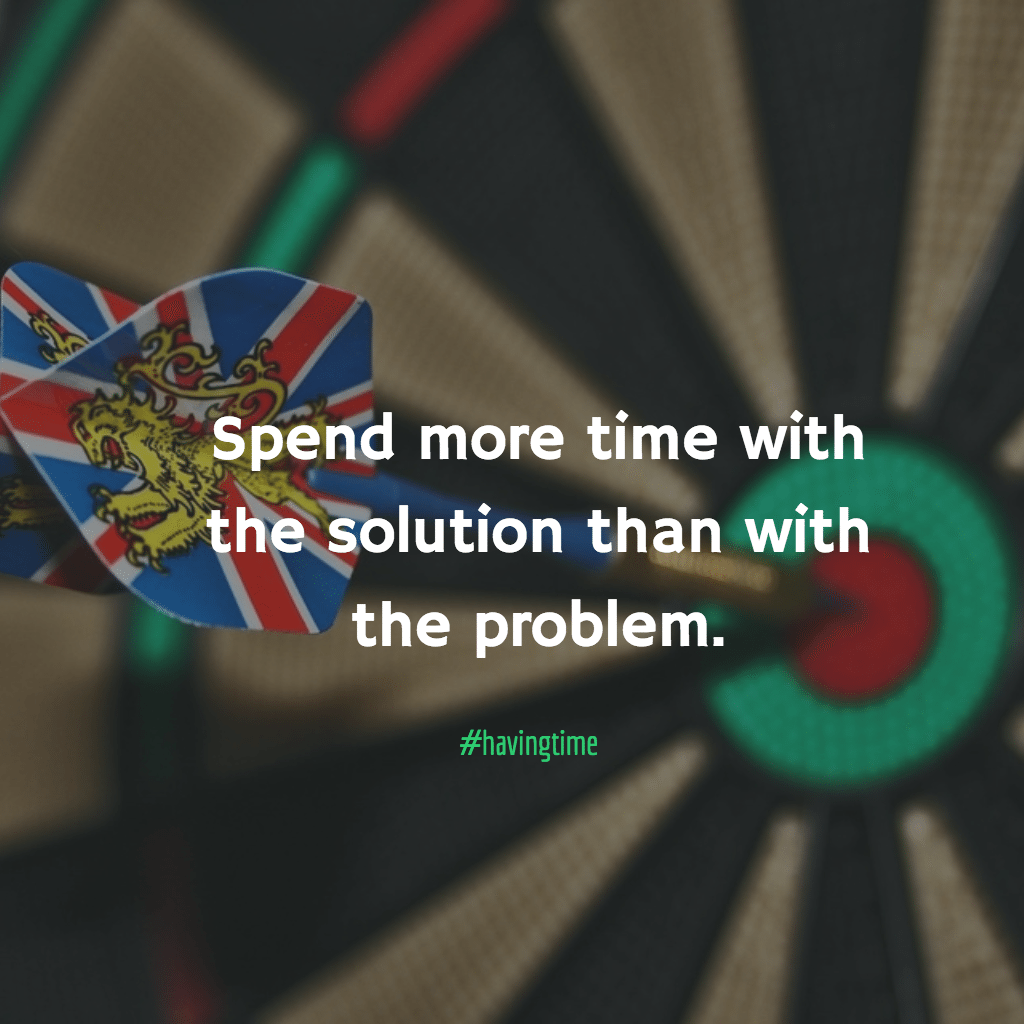 Sometimes you will have ping pong balls thrown at you. These won’t knock you off, but they’re definitely an annoyance. After some time, you learn how to handle them.

Other times you’ll have tennis balls thrown at you. Now, depending on where they hit you, they can be painful. Sometimes you’ll get knocked off the beam other times you won’t. But when you do, once you gain your composure, you get back on and continue your walk.

Finally, and inevitably, you’ll have a bowling ball thrown at you. No matter where it hits, it’s going to hurt, and it’ll definitely knock you off. These are the ones where you start thinking to yourself if you really want to get on again – because you’re not sure you’ll be able to handle the next one.

All these “balls” that are thrown at us are all the bad things that will happen – big and small. We can’t avoid them no matter how hard we try.

What if you went through your entire life and you never failed? What if you knew that whatever you tried to do you would always succeed? How boring would that be?

So embrace the “fails”, the “sucks”, all the “bad” things that did and will happen to you. It is in these moments that you grow, that you learn how to be able to handle them better the next time.

And remember, the next time something bad happens to you, it would be helpful to think about it in the context of the long game and relative to other people – to have some perspective.