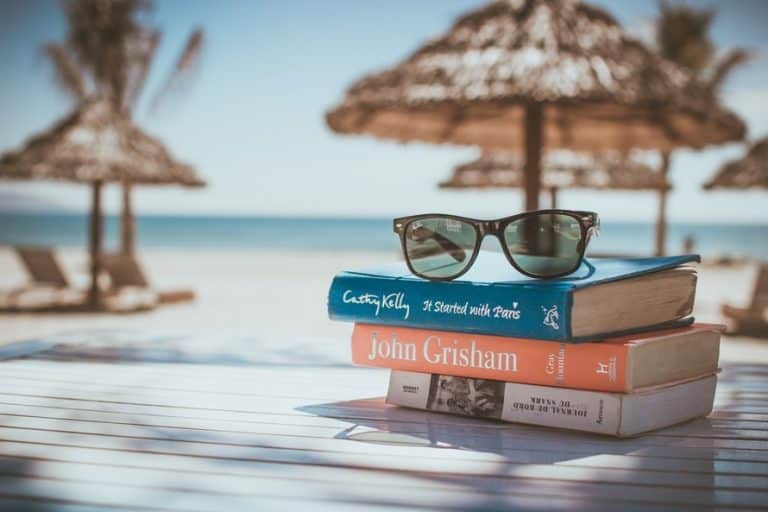 One Amazing Thing That Happens When You Share Your Story 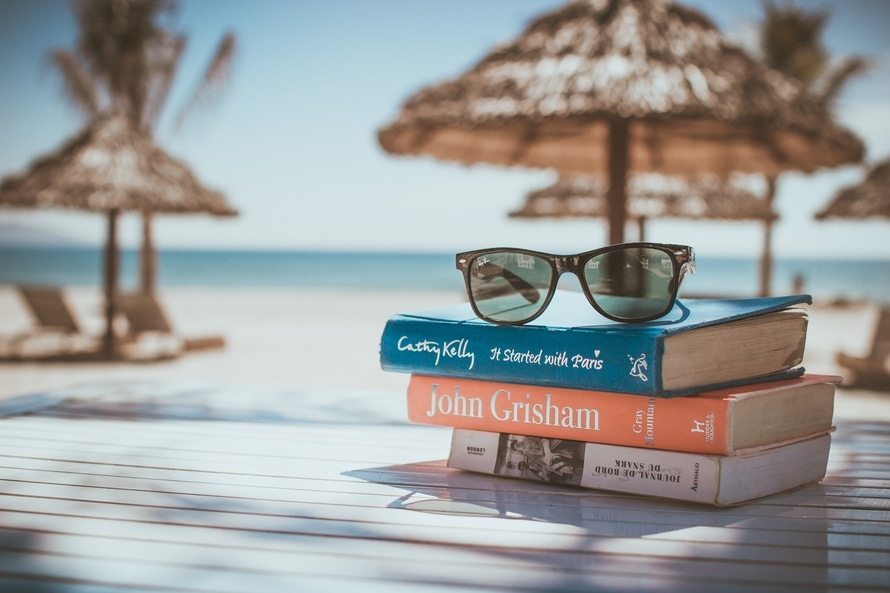 I have recently shared my story with the whole world wide web. And in sharing my story I explained what it was like to live with an emotionally abusive man. The how I got into that, the why I stayed and the mess that was his sudden death and my unexpected means to get out. It proved really challenging to write…

The decision to publically share such a personal piece came from two places:

It was all quite scary and I didn’t anticipate how utterly vulnerable it would make feel seeing it live and published on someone else’s website.

It was necessary to end the silence…

I’d been hinting about the true nature of my marriage in some of my blogs – I had really been skirting around the whole nitty gritty of it, though. I’d alluded, I’d left a trail that I thought meant you would figure out the whole story if you joined up the dots. But to actually own it in its messy entirety – to write it and tell my story was cathartic and it was necessary for me to end the silence, to end the abuse once and for all. I’d debated publishing it anonymously, but that seemed like a coward’s way out. I needed to be able to raise my hand, call it as it was and claim the words as my own. To do any less than that simply wasn’t an option for me. 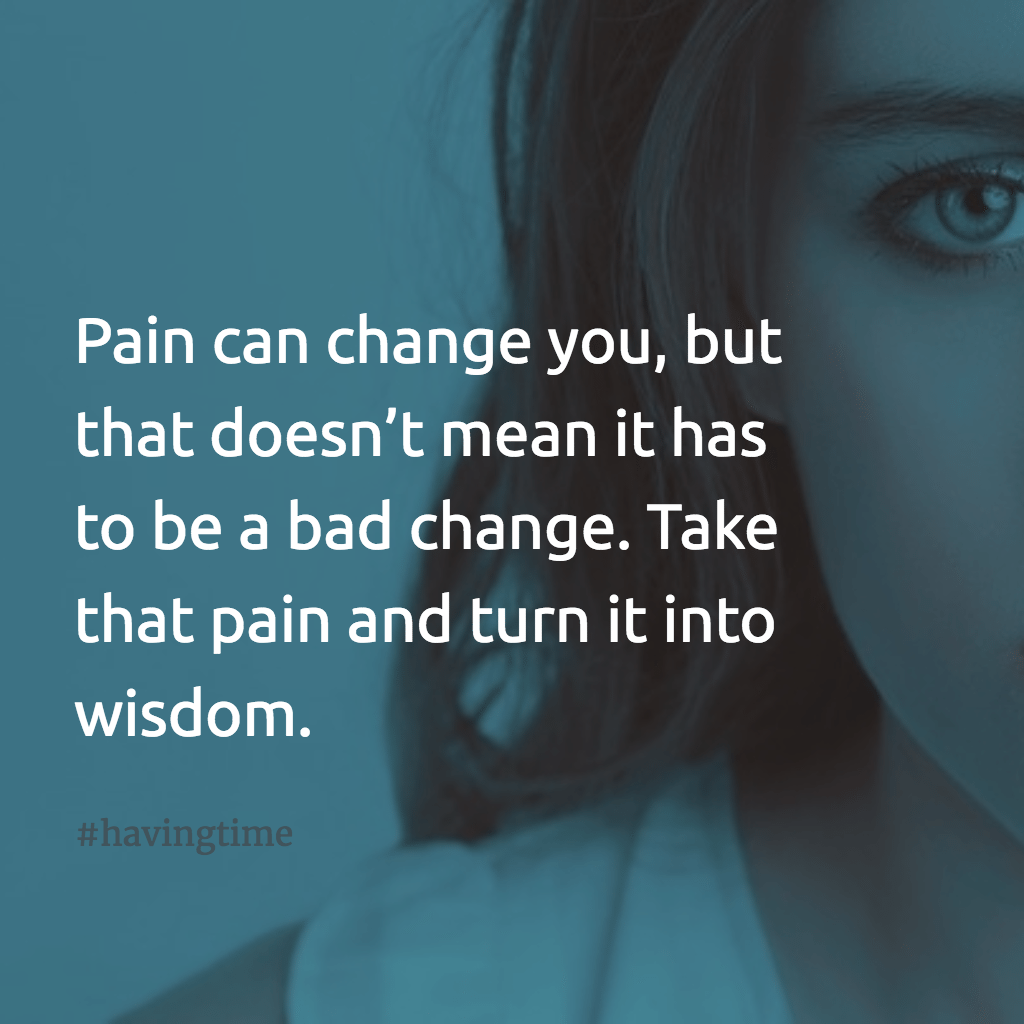 However, there were people I didn’t want to hurt in the process – notably his grown-up children from his first marriage. So I opted to publish my story on another website, not my own blog. The morning after it went live I woke up in Australia to a deluge of comments.

If writing the piece was hard, the fall-out has been a whole lot harder.

I was completely unprepared for people sharing their own stories. I had wanted to start a dialogue but hadn’t thought that other people would bear their own souls just because I’d done the same. I sat in my bed with tears streaming down my face that morning.  So many people with so much pain… Men and women. Women identifying with the behaviors of the abuser and wanting advice for where to get help. Big stuff.

I had emails, messages, comments, posts and shares. All incredibly supportive. As I said, I really hadn’t thought this part through. I had put my words out there but hadn’t expected anything to come back. I thought “Wow, maybe I have avoided the family seeing it” and I started to breathe a little easier. Friends who I had not been able to explain it all to were enlightened and others who had no idea shared their surprise as well as their love.

And then someone shared it with his children. They named him (I deliberately didn’t and haven’t) and they ensured that the very people I had hoped would be spared any more pain were hurt all over again. As if losing their father wasn’t bad enough…to find out there was a whole other side to him I knew would be truly distressing.

The barrage of criticism and utterly hateful comments came thick and fast for a couple of days – only from his family and friends of his family. They did it publically on my Thea Baker Fitness Facebook page and they sent me messages, emails, and texts. I deleted, I blocked and I ignored. To reply to many of the words was not possible, they were designed to hurt and wound. I also believe that to try to defend my position would only have prolonged the angst for us all. I understand that they are in pain and are angry and I feel I have to take that. But the doubt and the uncertainty and the undermining of my own fragile healing was something I struggled with for quite some time.

“You cannot lead a brave life without disappointing some people” – Oprah 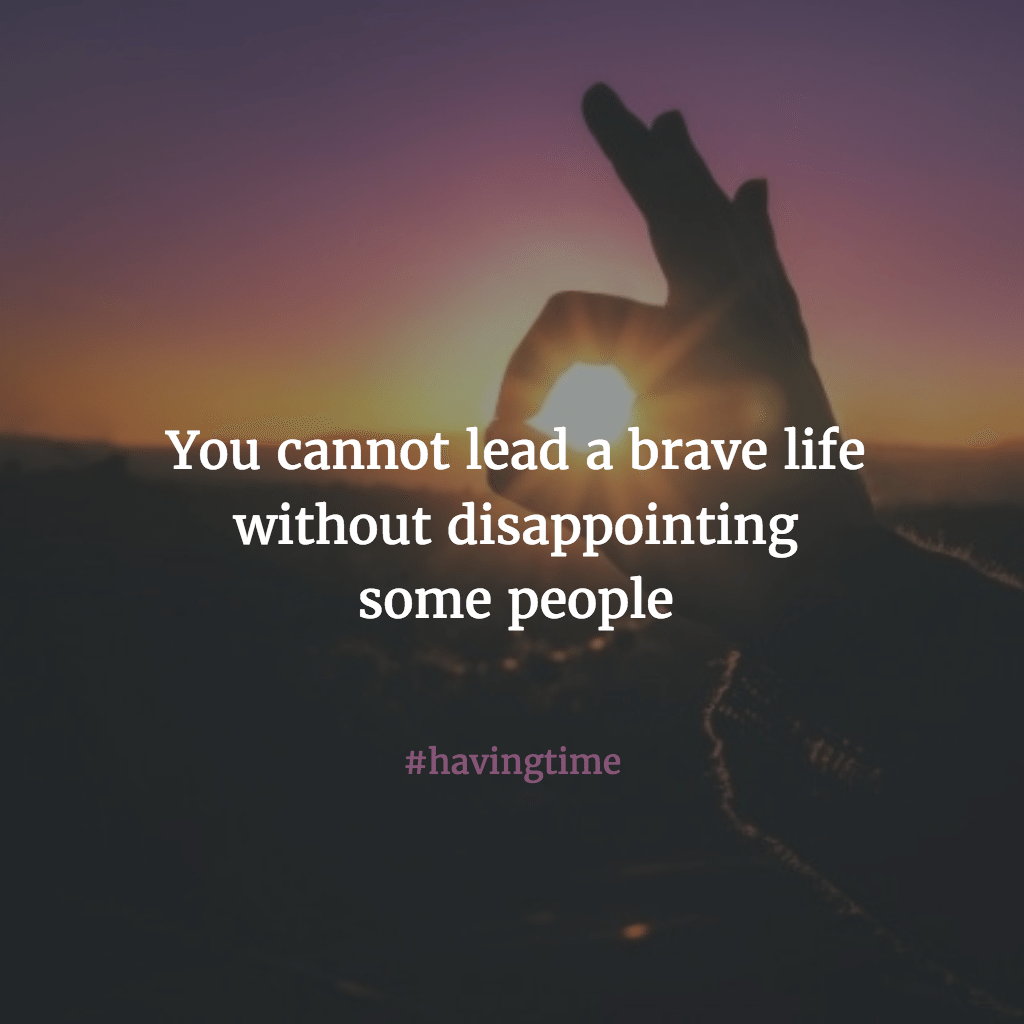 In the last 15 months, I have learned a lot about emotional abuse. About control and narcissism, the cycles of abuse and how maintaining silence is all part and parcel of how the game is played.  Except it’s not a game.  And I was intent on ending the silence.

In an effort to not cause any further pain I hid the post from my TBF Facebook page.  The original article still remains on the Tiny Buddha website and is still getting attention.  The horrible messages and texts kept coming.

“Courage is telling our story, not being immune to criticism” – Brené Brown

And then I had a brain shift. I had a momentary refocus and my clarity came back, along with much-needed resolve and mental strength. I still had a job to do.  I still had to own my story. It is my story and no one can take it away from me. I know what motivated me to write and share it. It came from a place of shame, not anger nor hurt.  I don’t hold any anger towards my once husband. What he did to me was unforgivable but I don’t hate him for it. I will never be able to tell him all that I’d like to because he’s dead and I have to live with the knowledge and memory of it all and find a way to process the pain without the closure I would dearly love…

My words actually came from a place of deep shame and embarrassment. That I had misjudged someone so badly. That I had got it so wrong. That I had allowed it to happen.  That I didn’t get out. That I said “yes” when I should have said “no”.

Shame is that little voice that raises doubt…

The voice that reminds me that I’m not good enough, strong enough, pretty enough, clever enough. Enough enough. And then she’s the voice that whispers, “And who on earth do you think you are anyway? You aren’t anyone special, you aren’t anyone that people going to listen to, you can’t change how others perceive emotional abuse, you can’t help anyone, sharing your story can’t make a difference.”

Except I am enough! I am still here and still smiling.

Except I am enough! I am still here and still smiling. I have an amazing life full of wonderful people who love me.  And I am me and I have a voice and my story to share.  I have connected with so many brave people fighting their own battles who I know have been positively affected by me sharing my story.

“Owning our story and loving ourselves through that process is the bravest thing that we will ever do.” – Brené Brown

Change doesn’t come from some anomalous omnipresent superpower. It comes from regular people holding up their hands, using their voice and owning their story. I want to be able to have conversations that mean that in some small way emotional abuse isn’t ignored, brushed under the carpet and allowed to continue behind closed doors. I want my children, my friends, the women I work with every single day to know it’s not ok and is utterly unacceptable. I want to be able to support those that are broken and help those that are hurting.  And that starts with me owning my story.

And you owning yours.